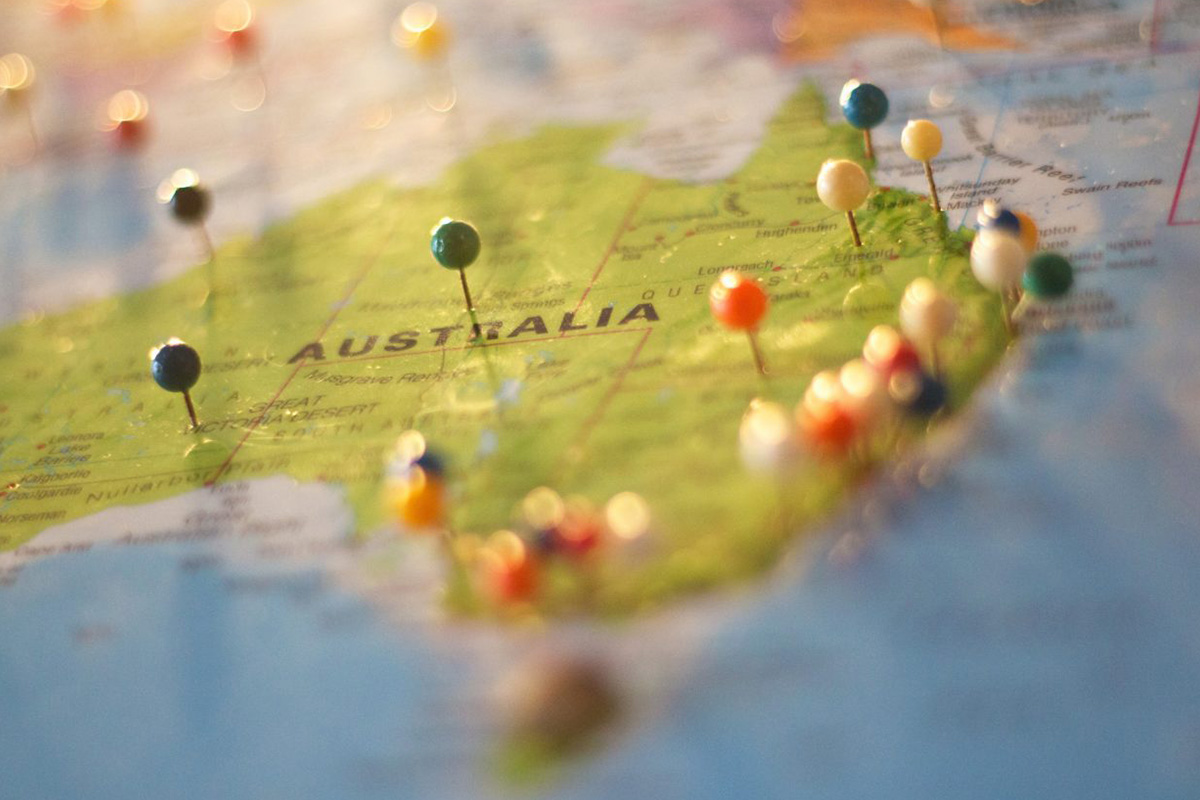 The Australian Communications and Media Authority (ACMA) has selected Engine Australia (Engine) to develop and operate the National Self-Exclusion Register, which will allow people to self-exclude from all licensed interactive wagering service providers in a single process.

People will be able to exclude for anywhere between three months to permanently. Exclusion will cover licenced online and telephone betting services such as those offering betting on horse racing and sports. Providers will also be prohibited from directly advertising and promoting to any self-excluded person.

“If you choose to self-exclude, this register will ensure your account is closed, your money returned, and no further advertising or promotion activity will be directed your way.

“Engine is well-placed to deliver this protection having designed and developed GAMSTOP, the United Kingdom’s self-exclusion register.”

Ms O’Loughlin said the project now moves into its next phase of development with the ACMA set to begin extensive consultations with stakeholders.

“Through our consultation we will engage with the interactive wagering industry on the design of the system and the rules around the operation of the register. We will also work with consumers and advocacy groups to ensure that the register meets the needs of users, including putting in place robust privacy safeguards.”

Engine will now commence initial design and development of the solution. Trialling of the service is expected to commence later this year ahead of an anticipated launch before mid-2022.

New to Cryptocurrencies? Here’s What You Need to Know 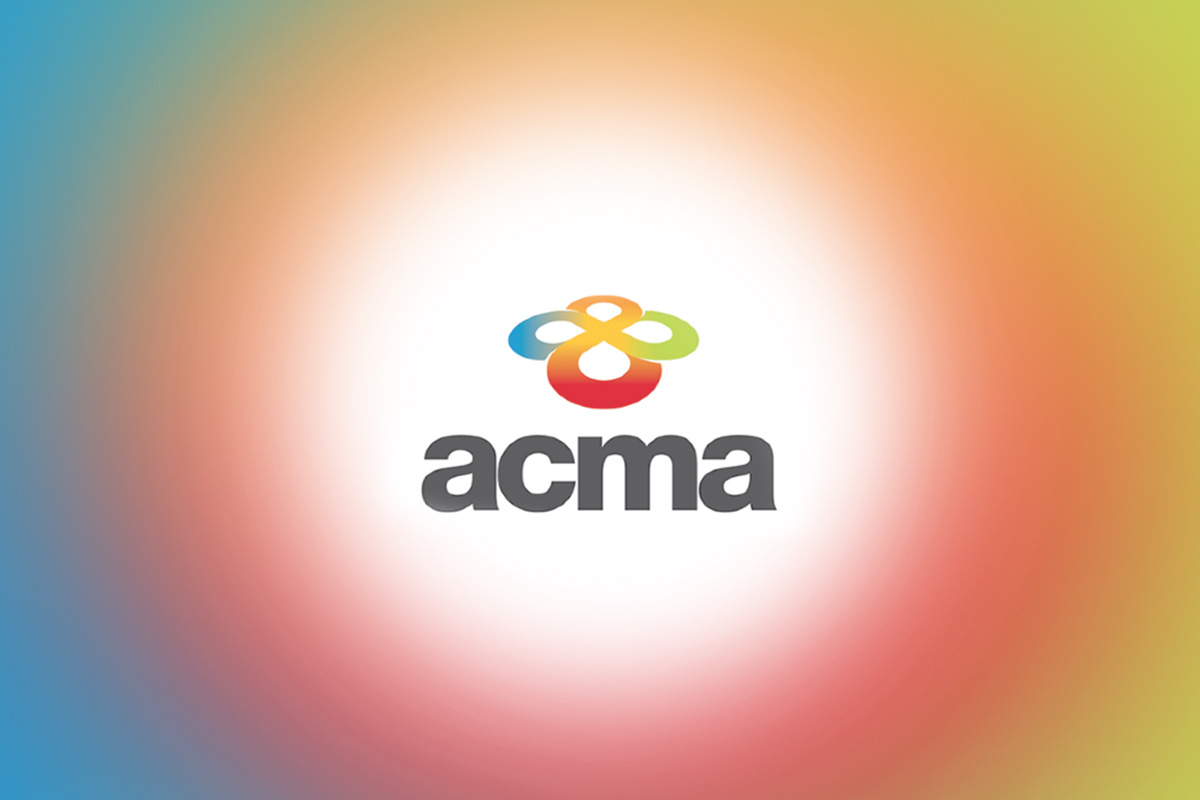 Proxous Advanced Solutions Limited (Proxous) has been issued with a formal warning after the ACMA found it provided gaming software used by 13 online casinos illegally offering services to Australians.

An investigation found that by sub-licensing Realtime Gaming (RTG) branded software products used by these casinos, Proxous was knowingly involved in the provision of prohibited interactive gambling services to Australians in breach of the Interactive Gambling Act 2001.

Each of these services rely on RTG branded software products to deliver their online casino-style services, including to Australian-based customers, and all have been found by previous ACMA investigations to be illegal operations in Australia. The ACMA has taken action to block these services.

This is the first time the ACMA has taken action against a company for its involvement in an illegal gambling operation through supplying software. Since the ACMA started enforcing new illegal offshore gambling rules in 2017, more than 170 of these services have pulled out of the Australian market. 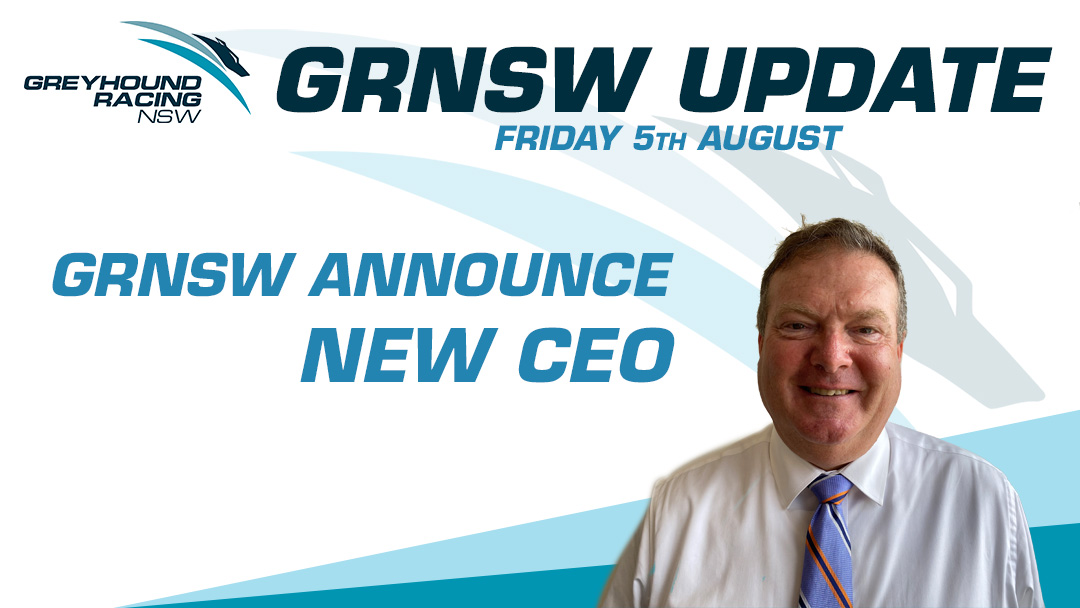 “I am delighted to announce the Board’s appointment of Rob Macaulay as our new CEO,” Mr Williams said.

“Rob is very experienced within GRNSW and is a strong advocate for the sport and its participants.

“He has served GRNSW as Company Secretary for several years and has also acted as GRNSW’s legal advisor, so he knows the tasks in front of us – and the opportunities for continuing commercial growth of the wider industry to deliver increasing returns to the participants.

“Rob has demonstrated his leadership of GRNSW’s highest priority, the welfare of our animals, and is a strong advocate for regional and rural NSW where 75% of our participants reside.

“Rob has worked alongside and assisted the previous CEO (Tony Mestrov) for several years and that has given him great knowledge of the organisation and the industry. He knows the job and we feel it will be a smooth and successful transition.”

Mr Macaulay has been Legal Counsel for GRNSW for the past 3½ years and was acting as interim CEO since Tony Mestrov announced his resignation to take on the role of CEO at NRL club Manly Warringah.

Mr Macaulay said: “It is a great honour to be appointed to the role of CEO and continue the great work of the management team at GRNSW.

“I look forward to travelling across regional NSW and meeting with participants and supporters of a great family-orientated sport.

“I am especially pleased to have been a part of the journey that has so far delivered transformation on re-homing and welfare initiatives while at the same time supporting the livelihoods of thousands of participants who enjoy this sport in NSW through prizemoney and enjoyment.” 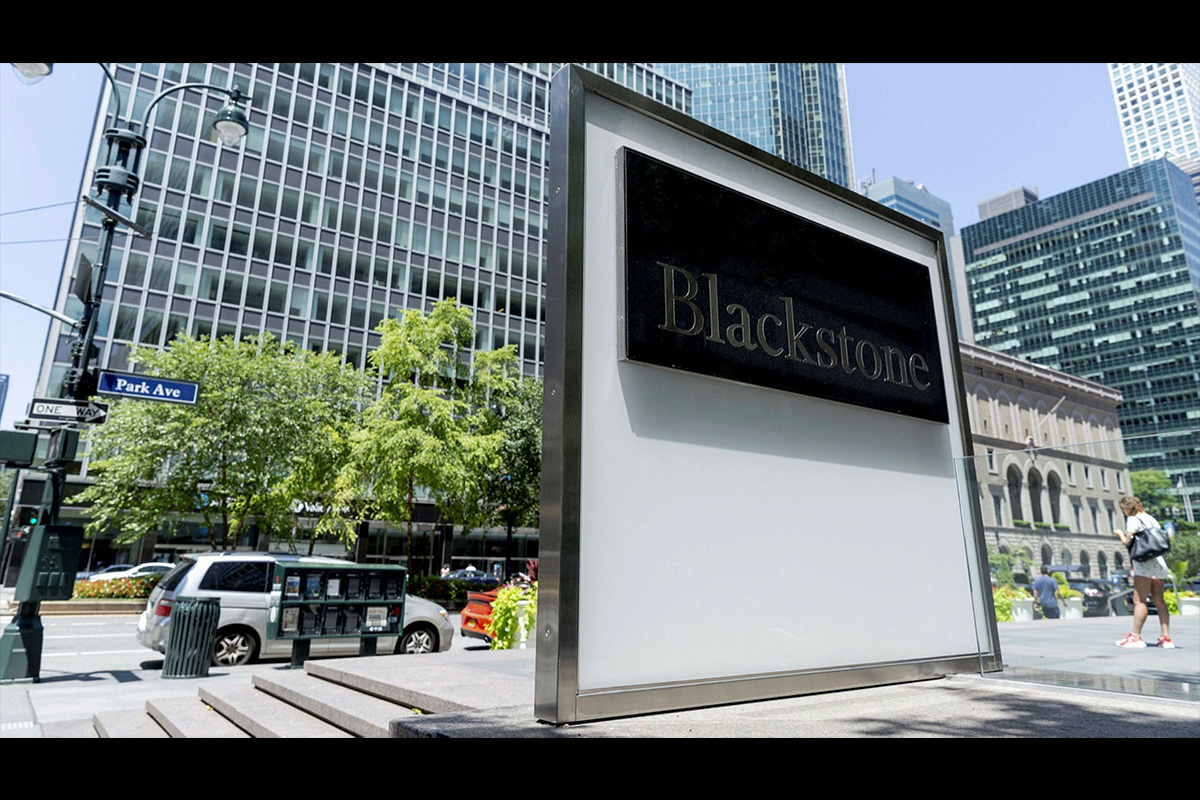 Mr. Silk, who led AustralianSuper for 15 years, will be joined on the Crown Melbourne board by Helen Silver and who was previously Managing Director of consulting firm Hay Group.

Crown stated: “Mr Silk is widely recognised as one of Australia’s most experienced business leaders, with deep expertise in governance, investment and risk management.”

Which altcoins can you use for gambling when bitcoin is crashing?