Belatra Games, the specialist online slots developer, is proud to announce the launch of its Japanese-inspired title, Shogun’s Fortune. This new game from Belatra brings together traditional Japanese aesthetics and a contemporary slot design. Players are transported to the Far-East where courageous samurais and graceful Japanese women coexist on the reels. Mesmerising masks, precious amulets and lotus flowers make up the key game symbols. Scatter symbols only appear within the main game and when three are revealed, players are granted 7 Free Games. The Wild symbol carries huge power and will expand to fill the entire reel once players discover it.

Yggdrasil and ReelPlay have unveiled their latest collaboration Gargoyle Infinity Reels™, featuring mysterious stone sentinels guarding a legendary treasure. Set in a candlelit castle tower, the game invites players to awaken the Gargoyle King for a chance to spin the Wheel of Wretches which can offer a bonus prize of 888x the player’s bet. Created by ReelPlay’s partner Boomerang Studios, the game begins with three reels full of colourful gargoyle symbols, with winning combinations offering limitless additions of reels thanks to the Infinity Reels™ mechanic.

EGT Interactive has released its latest video slot Tirol Fest. This 6-reel, 50 paylines video slot offers joyful gameplay, captivating graphics, wild sound effects and features with tremendous payouts. The Tavern Scatter Symbol will land on the reels and are the key to great rewards for players. The Wooden Sign is a Wild boosting their winnings.

Evoplay has announced the release of its latest crime-themed video slot, Bloody Brilliant. In a nod to the notorious Kray twins who lived a life of organised crime in East London, Bloody Brilliant sends players on a shady adventure through the capital city, littered with key figures, criminal masterminds, and huge potential wins! The aim of the 5×3 slot game is for players to locate the Thief, but to do this they will need to locate an elusive Fake Stone symbol. This symbol will hide under any Jewel in the main game and can only be found during the activation of the Jewels Hunt feature.

Spinmatic, leading developer and supplier of premium casino games, is launching its newest game “Buffalo Boost”, a Wild West adventure including a Buy Feature for the first time in the company’s history. The recently presented game is a Standard Video Slot with a 5 reels and 3 rows format, 9+1 symbols and 25 fixed paylines, accompanied by atmospheric graphics and sound FX that transport players to the Old West. Spinmatic always incorporates new characteristics and Buffalo Boost includes the Buy Feature, Free Spins, Random Wilds and Collect Feature.

Habanero invites players to gallop their way to race day glory in its spectacular new slot release, Marvelous Furlongs. Inspired by the annual equestrian calendar, players will be taken through a season’s worth of races in the build up to the Marvelous Race Day, the biggest event in the racing calendar. The 5×3, highly volatile slot title showcases a host of captivating features, including horse-inspired Wild and Scatter symbols and a Free Game feature that can provide wins of over 50,000x the player’s bet.

Kalamba Games has reached a growth milestone with the release of its 50th game, Age of Huracan. Set among the ancient temples of the Mayans, the game tasks players with exploring the magnificent structures in search of treasure and wins while risking the wrath of the powerful Mayan God of wind, fire and storms, Huracan. Hit three or more K-Cash Hurricane symbols on a single spin to trigger K-Cash Spins. Every K-Cash Hurricane that lands locks in place for the duration of the bonus round, making for a race against time to try and cover all the reels with cash for truly epic potential prizes.

Fantasma Games, the developer of slots beyond gambling, will launch its hugely popular Hades – River of Souls title on Relax Gaming with the addition of a buy the bonus feature in the markets where it is permitted. Wins pay both ways in the 5×3 reel, 10 pay line video slot that has been designed in a way that takes players to the burning core of a dark and deeply frightening underworld where the lost souls and all manner of creatures roam free.

Pragmatic Play,  has launched its brand-new crime-inspired thriller, Empty the Bank™. Featuring 20 paylines and possible wins of up to 10,000x the stake, the highly volatile slot follows the story of a vocal cockney burglar in a vibrant 5×4 layout, as he attempts to clear out as many vaults as possible, while pocketing their contents along the way. The main attraction of Empty the Bank™ is the Respin feature, which provides players with the opportunity to enter the bank vault and win big prizes, along with some help from various special symbols that can modify gameplay and boost winning potential.

FunFair Technologies has announced the launch of its thrilling new maritime slot title, Bounty on The High Seas. The multiplayer games developer’s 5×3, 20 fixed lines release invites players to set sail on an epic pirate adventure featuring explosive TNT barrels triggering a Cascade Streak that brings hearty wins of up to x2,453 for those who avoid the dreaded Davy Jones’ Locker. Buccaneering bettors in pursuit of buried treasure can enjoy three high-paying and five mid-low paying symbols along with a Wild Clamshell that could appear on any reel, creating a myriad of opportunities to plunder the loot of the high seas.

Realistic Games has given popular title 8th Wonder, the Game Changer® treatment, making it the latest to benefit from the studio’s signature feature. The new title brings the Game Changer® concept to a 3-reel slot for the first time. Play is on five win lines across reels 2, 3 and 4. Whenever a Game Changer board becomes possible, play expands to include reel 1. If this reel stops in the correct configuration for a board, play expands to include reel 5. Wins are then paid for three, four and five of a kind wins.

Your Island Adventure Awaits! Meet the quirky and unique companions of Animal Island 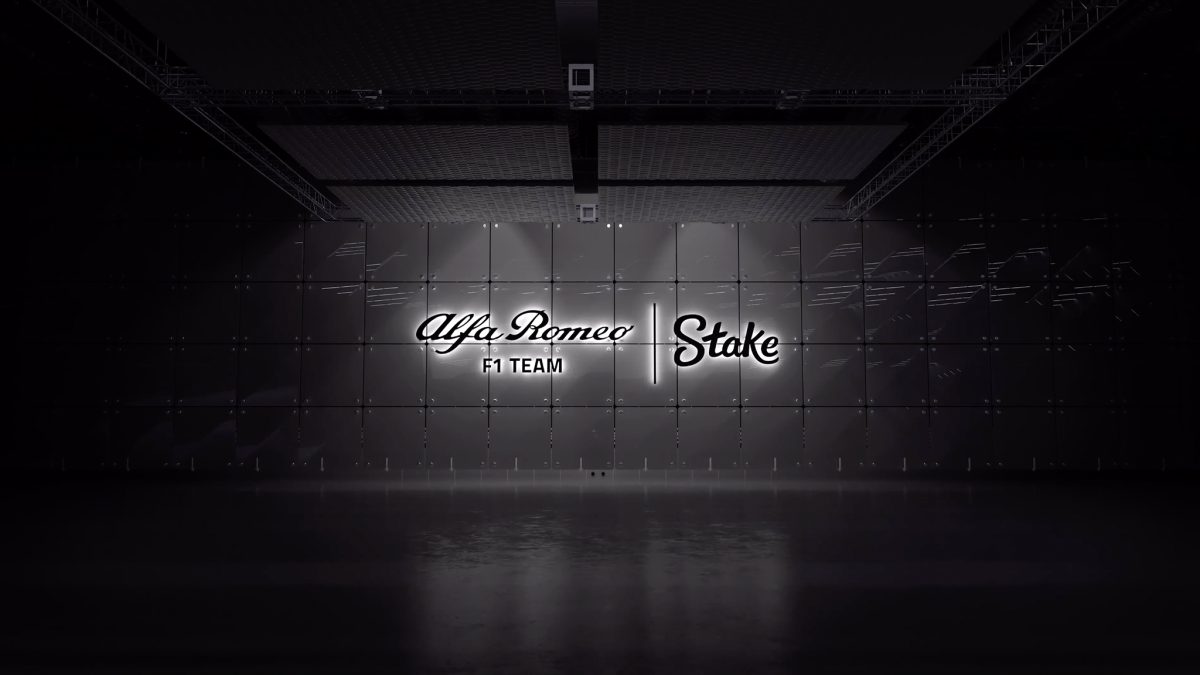 Stake, one of the world’s leading entertainment and lifestyle brands, has made another major addition to its sporting portfolio by announcing a partnership with Sauber Motorsport’s Alfa Romeo Formula One Team for 2023 and beyond.

Since being formed in 2017 by a group of technology and betting experts, Stake has established a powerful presence throughout world sport, and the move into motorsports is a significant step in their aspirations to position themselves internationally.

In doing so, the relationship will increase Stake’s recognition to a broader demographic that will enable the brand to diversify its fan base.

With a 24-race calendar across 22 countries, Stake is already looking at ways to activate across territories with targeted campaigns – such as a special livery in one of the brand’s key markets and a street-demo around another race weekend.

Stake will support the fans of Alfa Romeo F1 Team Stake by creating a calendar of worldwide experiences and events alongside the F1 calendar,

Bijan Tehrani, Co-Founder of Stake: “We could not be more thrilled to join a legendary F1 team that shares with us the same ambitions of growth and success. Alfa Romeo F1 Team Stake will expand our opportunities for fan engagement through brand integration and activation. We are fully committed to enhancing race weekends by creating unique experiences for all Alfa Romeo F1 Team Stake fans, growing audience engagement in the digital arena.”

Andreas Seidl, CEO of Sauber Group: “We welcome Stake as a new title partner for the team in what represents the start of a new era for us both. Formula One has seen a huge increase in interest over the last few years and the arrival of brands such as Stake are representative of the massive exposure our sport can offer. We are excited to join such a portfolio of sports and entertainment brands and we’re looking forward to the activation programme that Stake will unveil for our fans.” 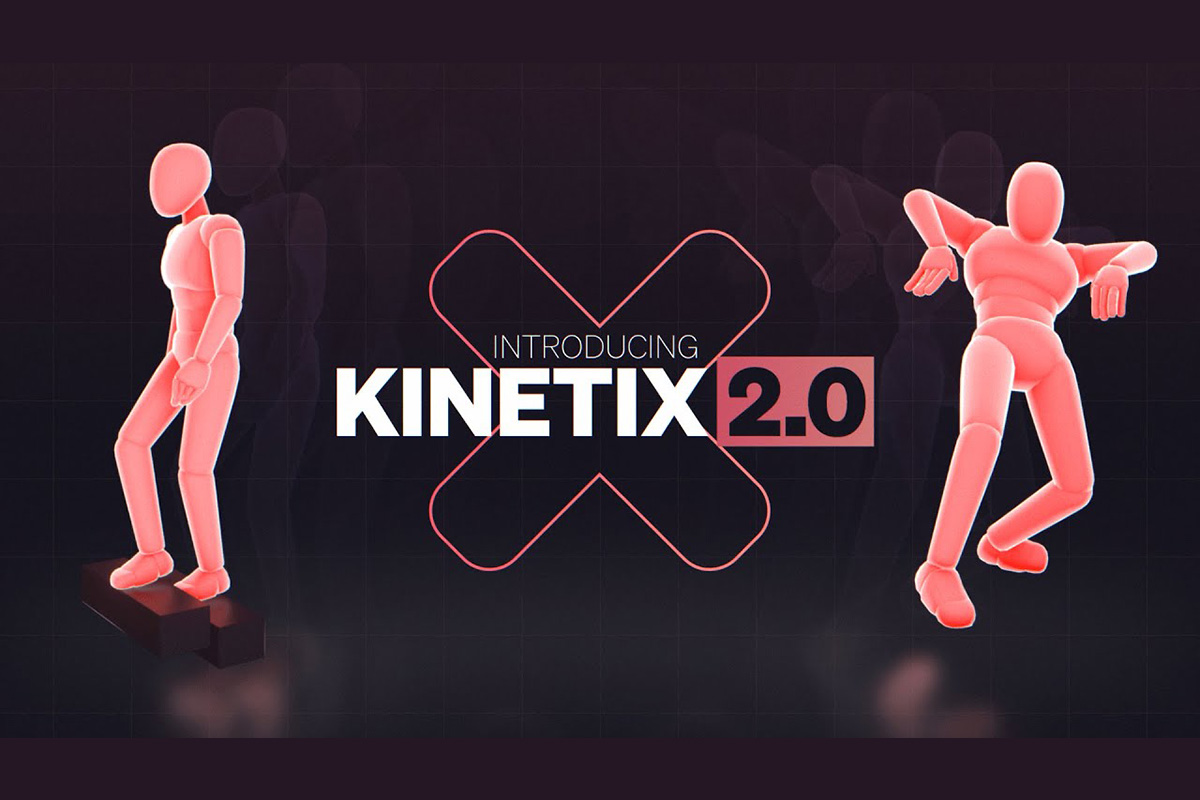 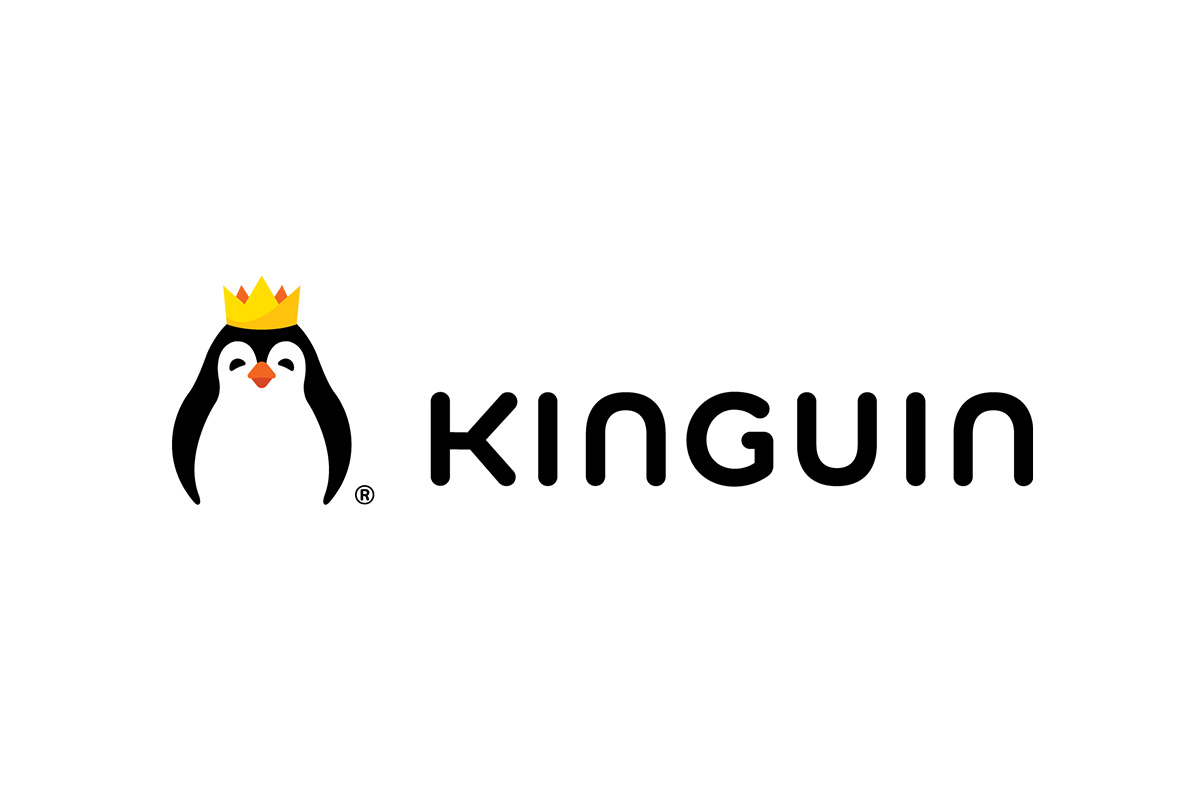