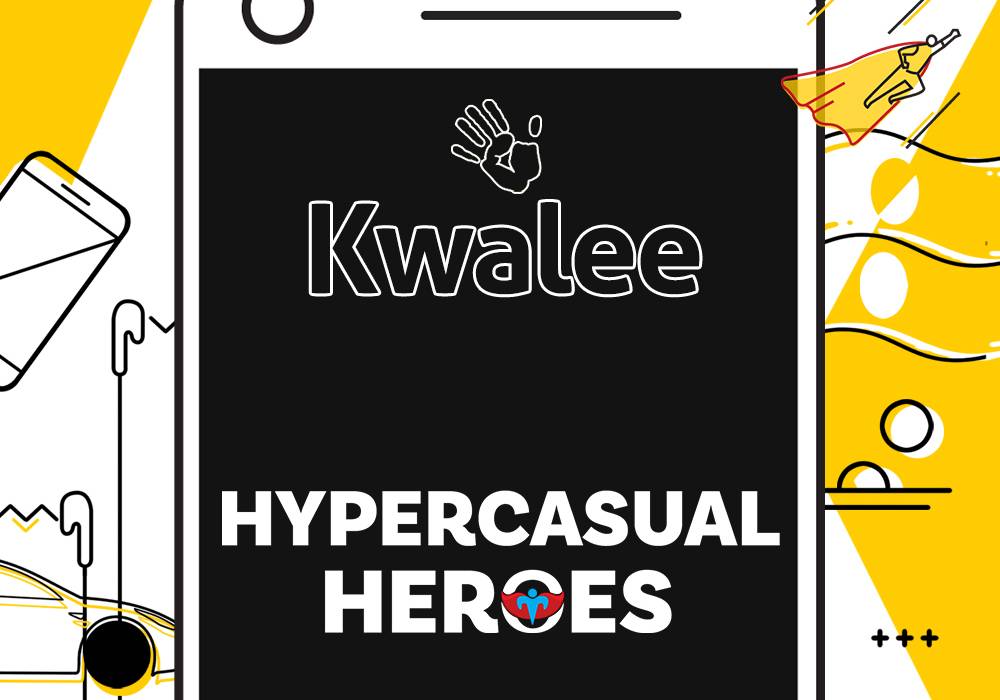 Kwalee, a world-leading developer and publisher of hypercasual mobile games, has launched ‘Hypercasual Heroes’ to reward independent game developers making compelling and original mobile titles with up to $100,000 in advances and a publishing deal including substantial uncapped profit share. There is even a Tesla Model 3 up for grabs for the first dev to pass the challenge!

With the limited-time challenge open for submissions until 31st August 2021, Kwalee is particularly looking for mobile games that feature new gameplay mechanics or ingenious twists on existing ones. This is in-keeping with Kwalee’s DNA, with many key figures at the company – including CEO David Darling and COO Jason Falcus – having begun their game development careers independently as teenagers and remaining passionate about the new strides being taken by independent developers worldwide.

Chosen games will be decided based on their performance in initial testing, which can bag the developer nearly $40,000 before the game is even launched worldwide. The developers of these games will be known as Hypercasual Heroes, ultimately getting Kwalee’s considerable support and marketing efforts to launch globally! Post-launch milestones can increase the bonuses for a single game to up to $100,000 – alongside a brand new Tesla Model 3 car for the developer whose game races to the finish line quickest.*

All this is before the lucrative profit share payments that come along with the publishing deal are even taken into account, so true Hypercasual Heroes are eligible to earn much, much more through uncapped royalties!

Kwalee has always sought to set trends rather than following them, a philosophy that comes directly from CEO David Darling. Darling exemplified this quality by being the joint-inventor of Game Genie during Darling’s time at Codemasters, a series of transformative devices that allowed players to modify their console gaming experiences in hitherto impossible ways and sold around $140 million at retail.

It’s also an attitude that has served Kwalee well on its journey to becoming one of the world’s foremost hypercasual game publishers, with more than 650 million downloads. Having developed original titles featuring everything from blacksmithing and baking to police sketch artistry and frantic shopping, Kwalee is encouraging developers to think similarly out of the box to come up with zany ideas that will appeal instantly to millions of players.

Hypercasual games are titles which can be played in short bursts and have incredibly broad appeal, not just among traditional ‘gamers’, so hitting upon that combination of gameplay and visuals to entice all kinds of players will be the key for developers to become bonafide Hypercasual Heroes.

“One of the most satisfying aspects of hypercasual game development is that such a great variety of themes and gameplay styles can make for global hits with millions of players,” said Kwalee CEO David Darling. “We’re always looking to develop titles that are completely unlike what’s been seen before and now we’re investing heavily in encouraging other developers to do the same with Hypercasual Heroes. We don’t even need to see a full game – just a video or a few levels can be enough to see a game’s potential!”

Kwalee’s Hypercasual Heroes is open until 31st August 2021. Full information on how to submit a game and potentially earn the aforementioned awards can be found on our website: https://kwalee.com/blog/inside-kwalee/introducing-hypercasual-heroes

WePlay Esports has a new Head of Esports — Eugene Luchianenco 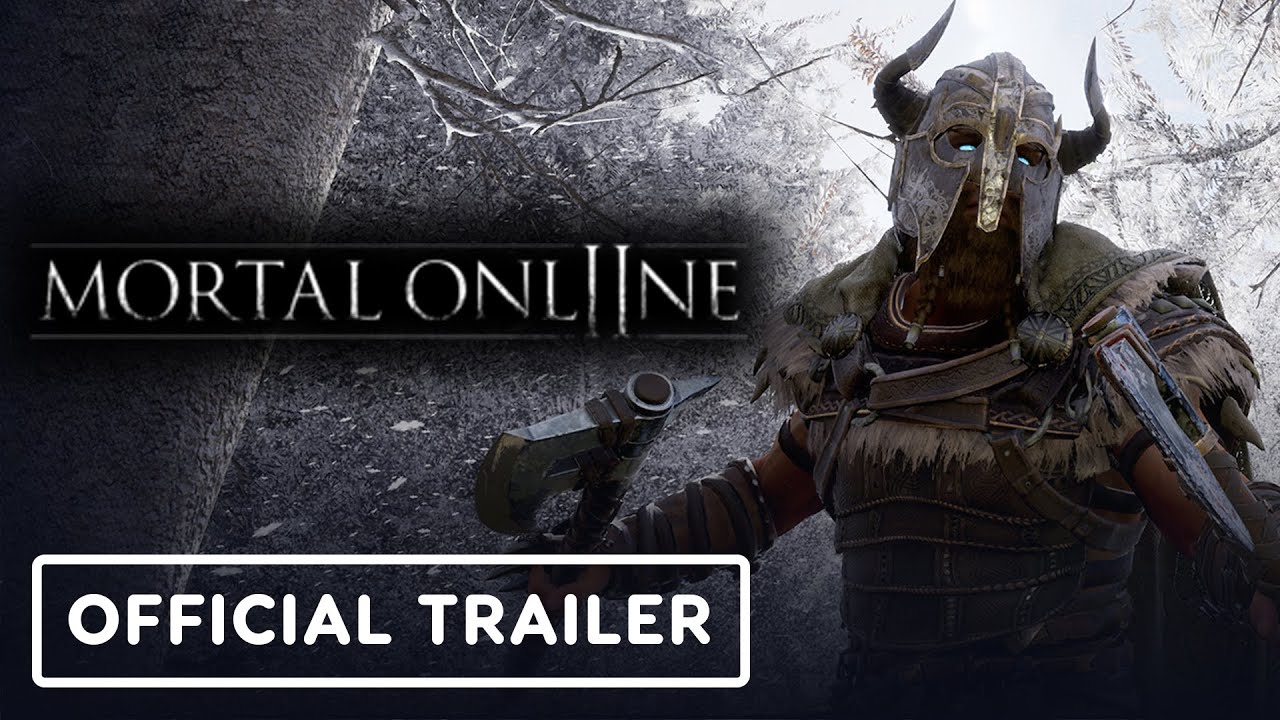 Star Vault are thrilled to announce that Mortal Online 2 launched yesterday! The result of over a decade of continuous development, Mortal Online 2 is a hardcore first person sandbox MMORPG like no other. Brimming with deep crafting, role playing and combat systems to master, and a massive open world to master them in, you are now free to stake your claim in the reborn world of Nave and choose your legacy!

After a series of patches that included a fully blown housing system, a fishing system in all rivers and lakes, new creatures, bosses, dungeons and a personal journal recording your adventures in the open world – the Day 1 Patch is here. Featuring massive bosses, detailed face customization, more dungeons, more fauna, Draconigena Armatus and a boat load of hidden secrets, Nave has never been more alive.

The entire world of Nave is an open PvP and PvE space, and at over 6 times the playable area of the original Mortal Online, there’s room to run but not to hide. Battle the living open world around you as well as other players in skill-based real-time combat that players have loved for the last decade.

Mortal Online 2’s house building system let’s players construct and decorate their own houses in the open world where they can shelter from the elements and rest after a hard day’s adventuring. But beware, your keep isn’t safe from unannounced visits by Nave’s savage wildlife and other players, so keep your allies close and protect your plot.

Become a master fisherman, crafter, fighter, spell caster or anything in between. Mortal Online 2’s intricate and deep skill systems let players choose a huge number of paths from a vast set of possible skill combinations, enabling you to play the role you want and stamp your legacy onto the world of Nave. 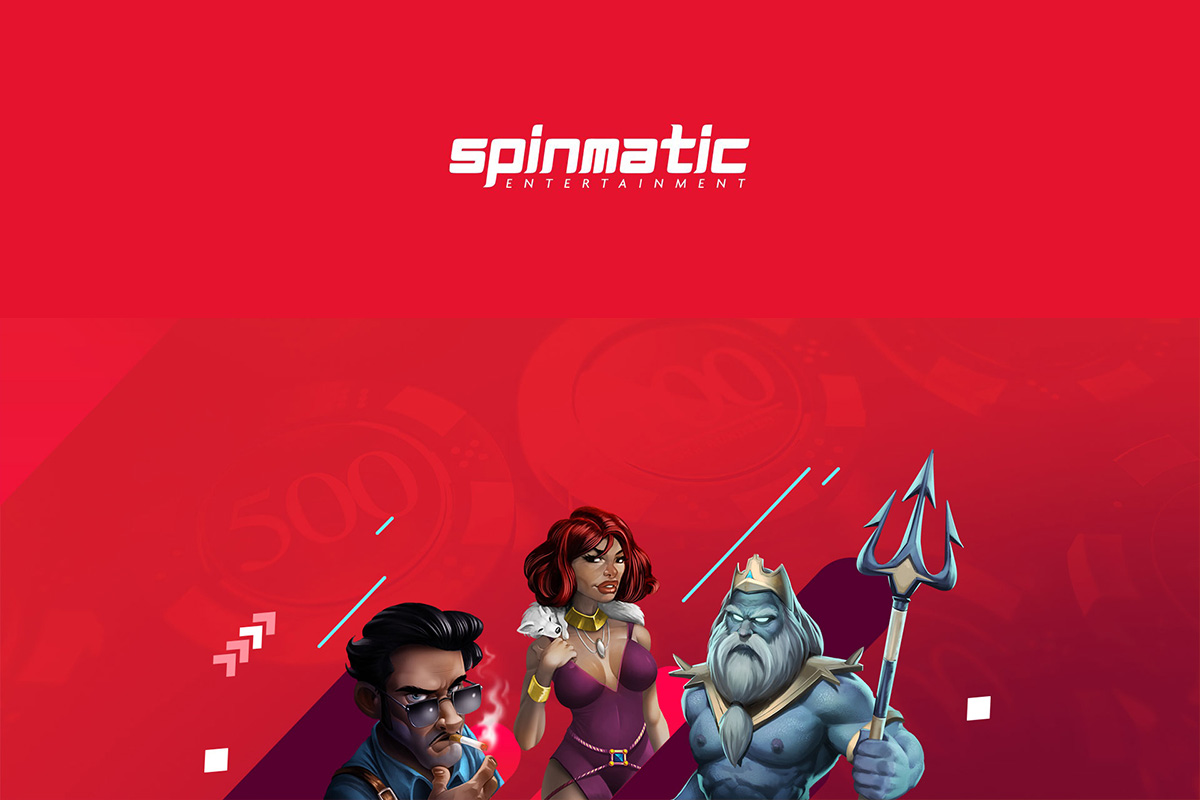 Spinmatic, a leading developer and supplier of premium casino games, has released Balloon Run, a Crash game produced in collaboration with Macaw Gaming.

“We were thrilled to join forces with such professionals and industry leaders like Spinmatic on our Crash game project Balloon Run. It was quite a journey, which helped both sides to align their goals, exchange experiences and knowledge and come up with a game for which we are sure will give a lot of enjoyment to players around the world,” Stefan Milovanovic, Novateq and Macaw Gaming Head of Business Development, said.

“Today is a great day for Spinmatic, which continues to diversify its product portfolio with this Crash game. I want to thank Macaw Gaming for their help developing such a thrilling game. I’m sure it’s going to be a huge success,” Norbert Mathies, Managing Director of Spinmatic, said.

Balloon Run is a fast-paced Crash game in which players have to cash out before the hot air balloon explodes. It is all about timing, as the longer they wait, the higher their prizes will be.

Considered as provably fair and inspired by hot air balloon rides, it gives players control over their wins, as they can take their winnings any time before the balloon explodes. Aside from that, players will be able to chat between themselves as well as check leaderboards and bets history.

The game has an RTP of 95.01% and features like Multiple Bet, Auto Cashout, Lobby Chat, Winner Rankings, Lobby Bets and Round History. 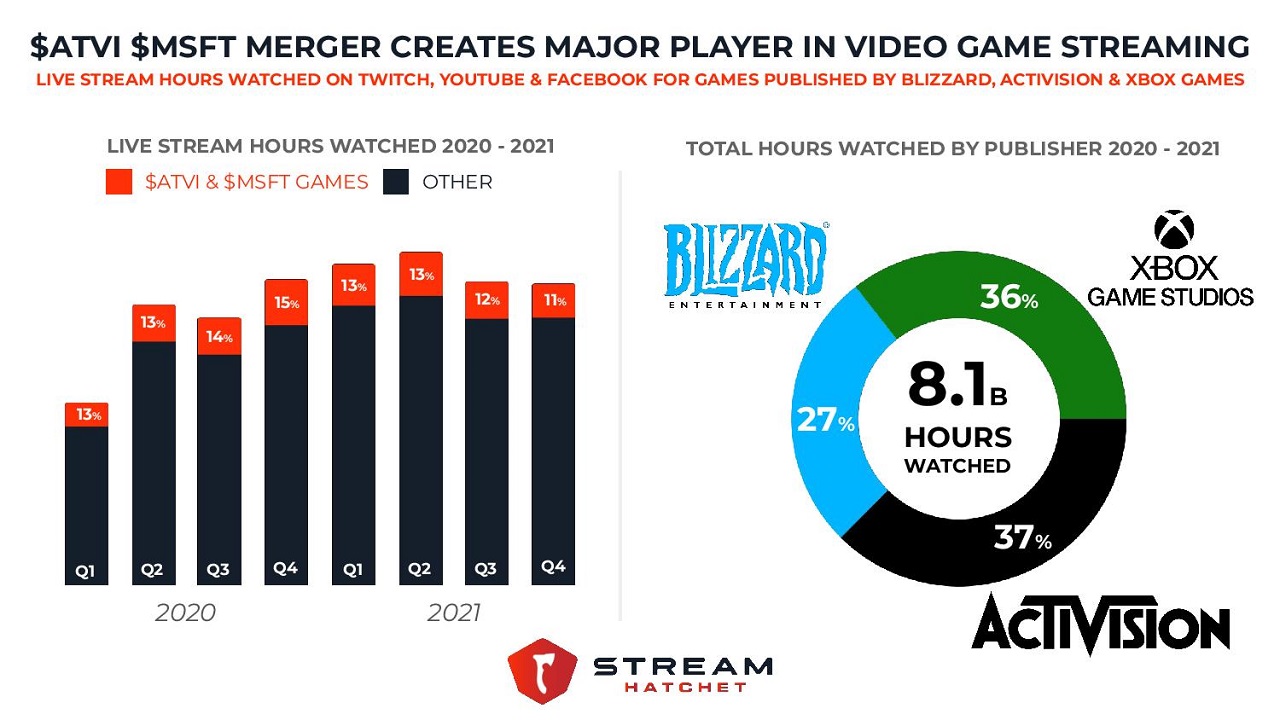