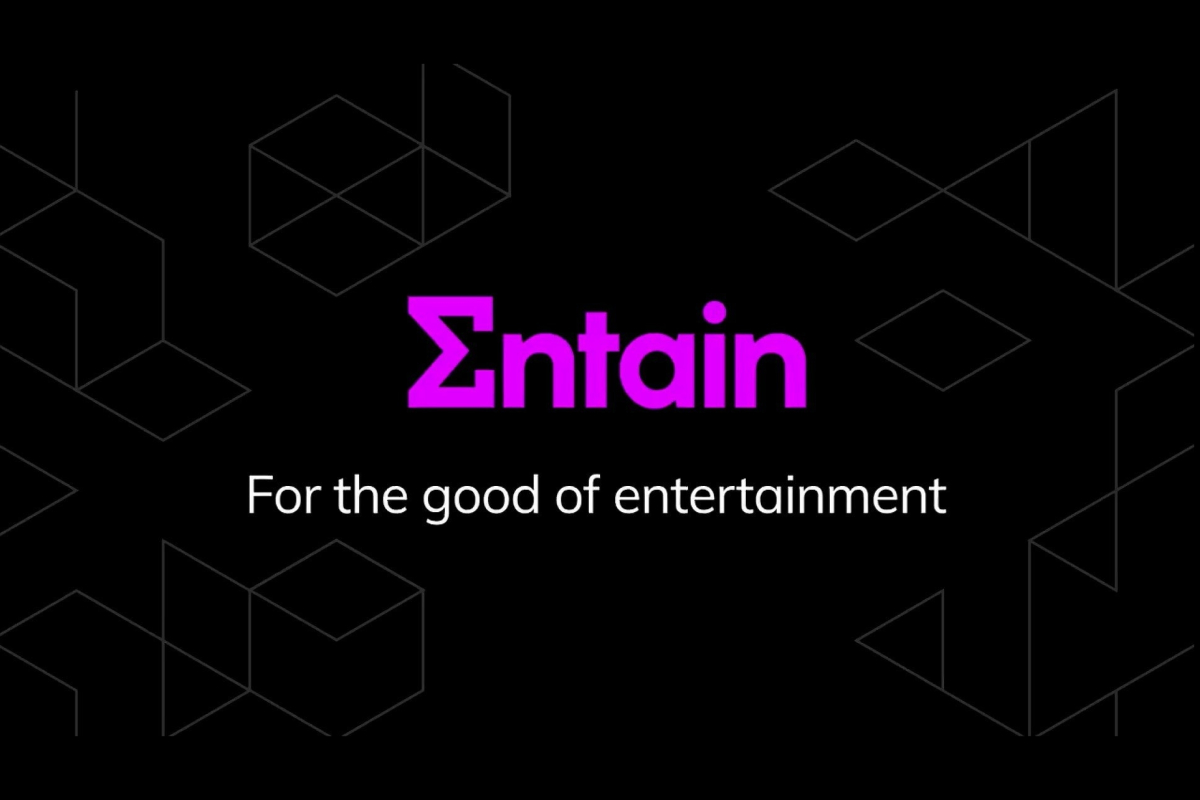 Entain, the leading global sports betting and gaming entertainment operator, is today pleased to announce that its Foundation has extended its long-term partnership with sports charity, SportsAid, to provide critical funding to the most talented young British athletes all the way through to the Paris 2024 Olympic and Paralympic Games.

The Entain Foundation will double its financial backing thus far to SportsAid, taking its total financial commitment to around £500,000 by Paris 2024– making Entain one of SportsAid’s largest corporate partners.

The extension comes as the Paralympic Games get underway in Tokyo. Around a quarter of the Entain-SportsAid recipients are para-athletes, aiming to compete in future Paralympic Games. Recipients include para table tennis player Craig Allen; the wheelchair fencer Abigail Marshall; track and field stars Charles Dobson and Joel Clarke-Khan; and wheelchair basketball talent Dylan Wade.

Entain (owner of Ladbrokes and Coral in the UK) first partnered with SportsAid, a charity dedicated to support the next generation of elite British athletes, in 2018.  Entain supports over 50 aspiring athletes a year across England, Northern Ireland, Wales and Scotland with each athlete receiving an annual financial support to contribute towards training, competition, travel and equipment costs.

In addition to direct financial assistance, Entain also works with SportsAid to supply athletes with recognition and personal development opportunities. An integral aspect of the partnership is the delivery of workshops for the athletes and their parents and guardians, where they receive expert advice on a range of topics including nutrition, mental wellbeing and dealing with the media.

Grainne Hurst, Group Director of Corporate Affairs at Entain: “Following the incredible performance from British athletes at this year’s Olympic Games and the Paralympics getting under way in Tokyo, we are delighted to extend our SportsAid partnership for a further three years. Our collaboration with SportsAid is a huge source of pride for everyone at Entain and plays a pivotal role in supporting the next generation of British sporting heroes.”

Danny Crates, former 800m Paralympic gold medallist, world Champion and former world recorder holder: “Talented young athletes need the right support, at the right time, to help them fulfil their potential and ultimately achieve their ambitions,” said Danny Crates – a Paralympic gold and bronze medallist who is a leading SportsAid ambassador. “SportsAid has maintained a crucial presence across British sport over the last 45 years – playing an important role in the country’s international success throughout that time.

“It’s the overall package offered by SportsAid which helps make such a difference to athletes – financial backing, recognition of talent, workshop support, personal development opportunities – and this has really been enhanced in recent years. The outstanding commitment of the charity’s partners, such as Entain, is vital to making that a reality and I’m delighted to see this relationship going from strength-to-strength.

Tim Lawler, CEO of SportsAid said: “Entain’s extended commitment will take us all the way up to the Paris Olympic and Paralympic Games in 2024 and comes at a very important time for talented young athletes – particularly following a challenging period over the last 18 months.”

“Our partnership with Entain has continued to evolve year-on-year and the well-rounded support provided to these aspiring young sports stars gives them added confidence and motivation to pursue their ambitions. We have also seen an increased awareness of SportsAid and a much wider audience is hearing the stories behind the next generation of sporting heroes.”

The support for young athletes via SportsAid is part of The Entain Foundation’s multi-million-pound grassroots sports investment programme. This also includes support for local football clubs in the  Trident Leagues, as part of the “Pitching In” initiative, backing for aspiring Greek athletes through bwin’s Team Future programme and further international initiatives in the countries in which Entain operates to support grass roots and community sport. 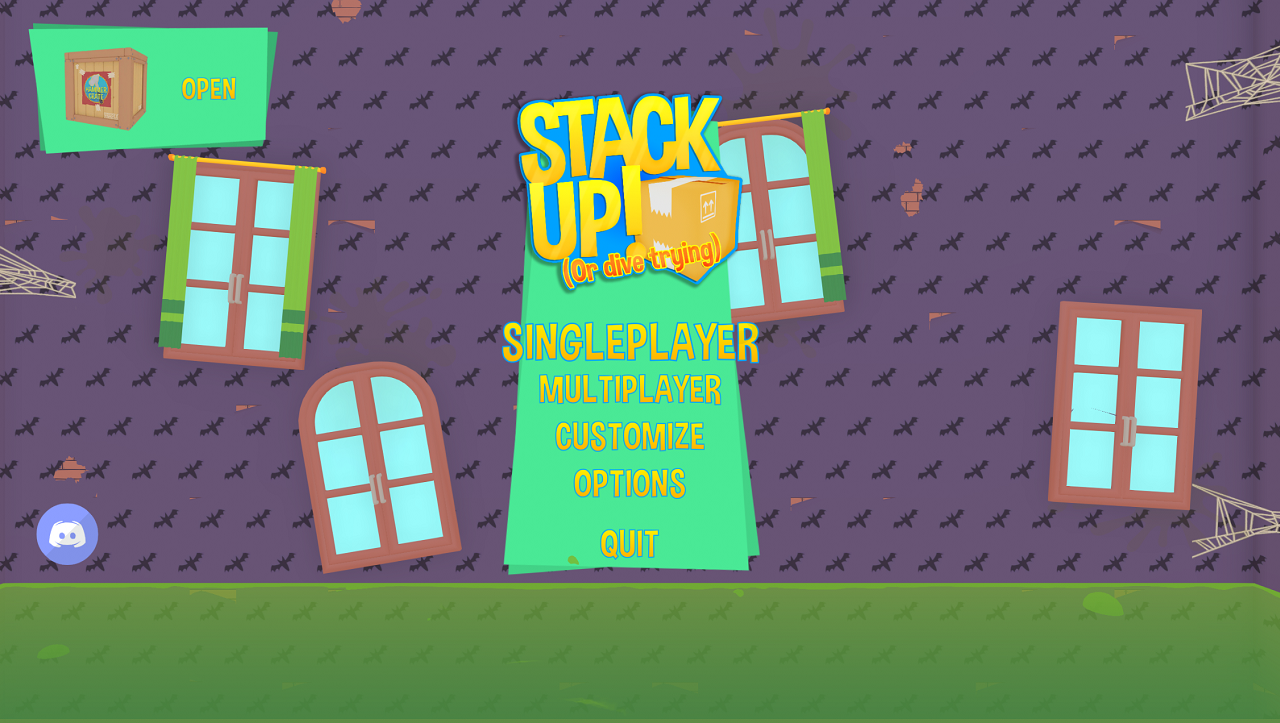 PixelConflict enthralls us with new surroundings as StackUp Update One launches at the peak of Spooktober – Enter the haunting Halloween makeover and enjoy the brand new 4-player co-op experience!

Check out all the frighteningly awesome features, such as free limited time cosmetics and a Spicy new Power-Up, starting today!

Udine, Italy – October 28th 2021: Italian indies PixelConflict are pleased to announce that StackUp! (or dive trying), a stack-your-way-up casual party-platformer, is officially receiving its first major update coupled with a limited time 30% off on Steam from tonight!

Key features include a fresh out the box co-op game mode, allowing up to four players to collaborate and stack up in true team-like fashion. See where your friends are stacking, use power-ups smartly or take a dive for the team in this new exhilarating experience. The too-hot-to-handle Tabasco Power-Up also makes its debut: drink it to speed up the water speed considerably, helping you reach objects that were too far or a great trick to drown out your opponents in PvP.

Alongside the brand new co-op mode, the once bright and colourful StackUp house turns dark and gloomy in the game’s first holiday makeover. Spiders dart across the walls with their webs, broken windows with shattered glass lie across the creaky wooden floors, and new special soundtracks will fill your already fast-paced experience with goosebumps! Can this rundown house handle the power of its burst pipes, or will players succumb to a watery tomb?

In the first edition of TidyUps, many quality of life changes and stability improvements are made to further improve StackUp’s foundation. And last but not least new customisation options are added to the game, including last season’s winner cosmetics, allowing players to customise their own unique StackUp guy in more ways than ever before! 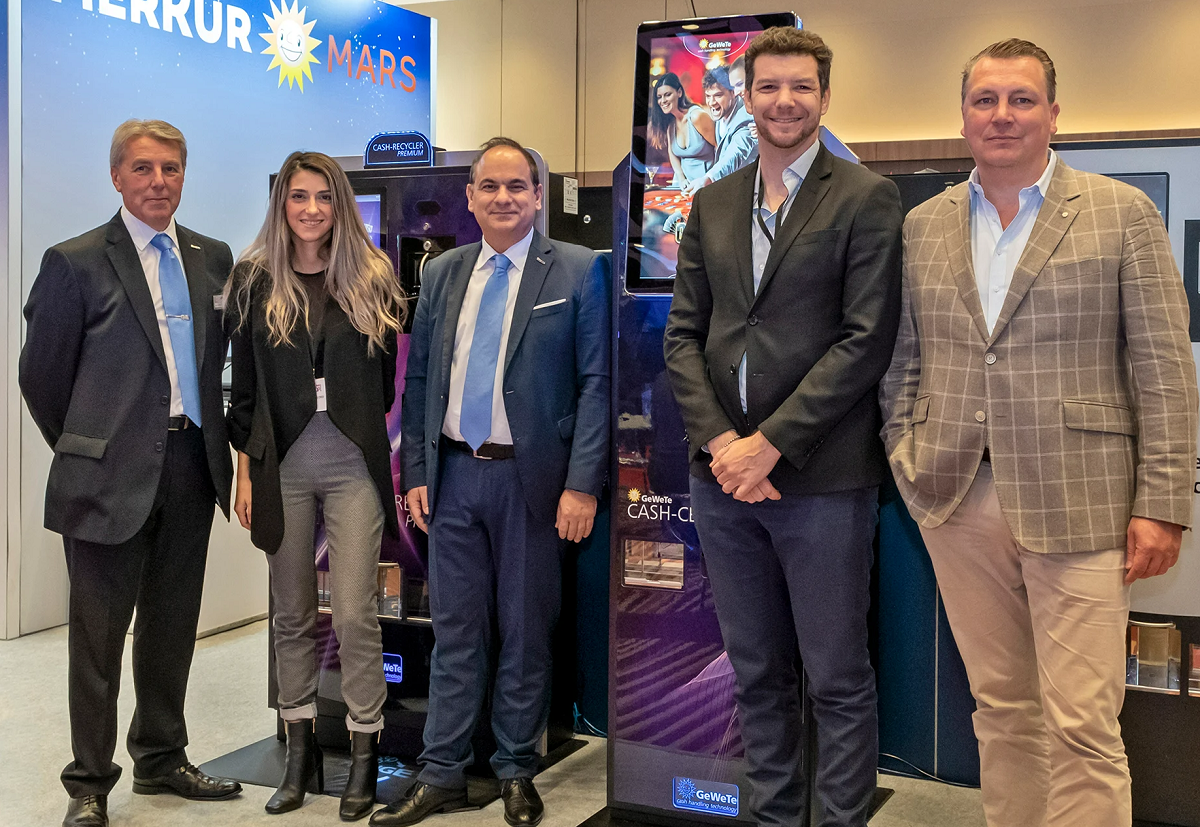 The OKTO brand continues to build its status and reputation as UK gaming’s premier cashless payments provider having secured agreements with both the MERKUR Slots and the MERKUR Bingo brands. The deals, which were completed and signed by Simon Dorsen, Chief Commercial Officer at OKTO and Sascha Blodau, General Manager, MERKUR UK at last week’s ACOS exhibition in London, will see the OKTO.WALLET available in 200 venues throughout the country stretching from Hereford to Harlow, Dundee to Dunstable and Cardiff to Coventry.

The first implementations, which will see OKTO integrated with the existing in-venue cashless infrastructure via the GeWeTe hub, will take place at the 2,200-seat capacity MERKUR Bingo Hall in Cricklewood North London – the biggest bingo club in Europe – and the state-of-the-art MERKUR Slots high street gaming centre in Shepherds Bush, west London.

Simon Dorsen, CCO at OKTO who is responsible for directing the roll-out of the OKTO.WALLET in the UK said: “This is another major agreement and one that we are incredibly pleased to confirm with MERKUR, one of the most respected and recognised names in world gaming.

We started our relationship with MERKUR UK less than six months ago in May 2021 when we signed an agreement with Regal Gaming and Leisure. Adding to the relationship in this way means that we are now active in the Pub, AGC and Bingo sectors which I believe reflects the appeal of the app with players, what it can deliver from a commercial perspective but also its’ role in delivering a safer gambling experience with tools including age verification, time-out periods, a profit and loss calculator, the ability to set spending limits and access to helplines for the small percentage of machine players who experience problems gambling. Through its 360 Program, I know how seriously MERKUR UK is about delivering a safe gambling experience and I am delighted that the OKTO.WALLET will be able to contribute to that commitment and philosophy.”

Sascha Blodau, General Manager, MERKUR UK added: “Our goal as a Group is to strive to be the very best in everything that we do. As well as the obvious criterion such as the best venues, people, and machines it also means providing our customers with the best experience and the best choice of options to play and to pay. Everything is led by our players – delivering choice will always be at the very top of the agenda and that includes a recognition that new demographics are seeking a smooth, seamless digitalised customer journey.”

OKTO, which has a pipeline of 250,000 contractually integrated gaming machines across Europe, has hit the ground running in the UK. The latest agreements with MERKUR Slots and MERKUR Bingo, join those secured with Regal Gaming and Leisure, Inspired Entertainment, and Bob Rudd. 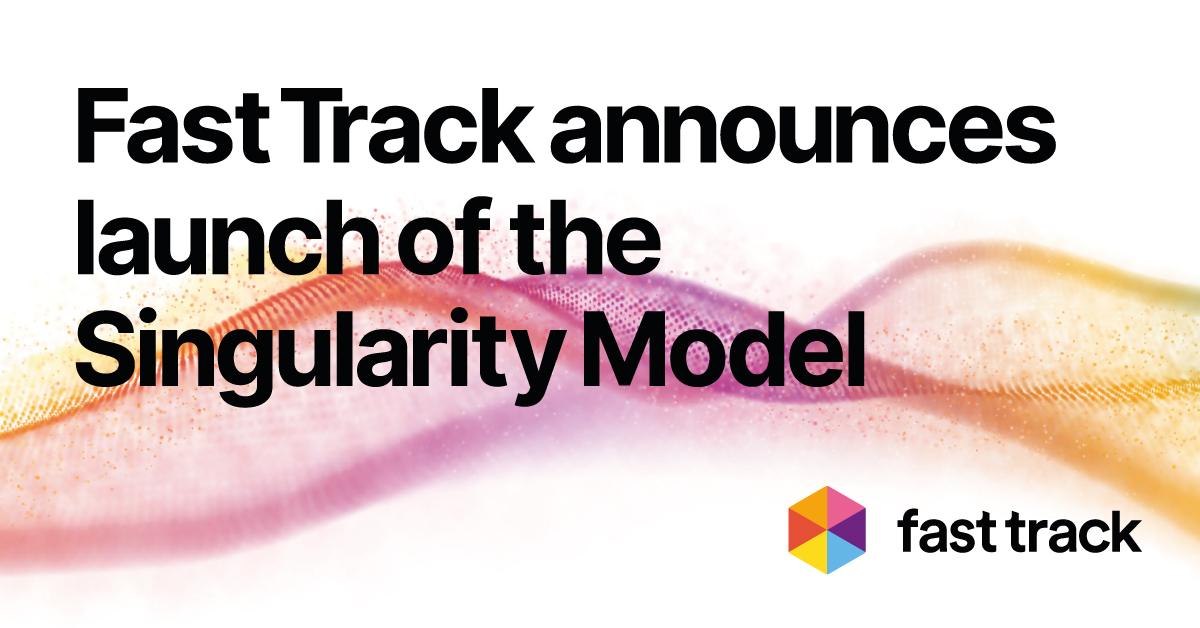 Fast Track has revealed a game-changing product that enables iGaming operators to deliver 1:1 experiences to players. The technology is the first of its kind for the industry.

“We have been working towards delivering this solution since the early days of Fast Track. Within the iGaming industry we have spoken about creating 1:1 experiences with our players for many years but have not had access to the right tools to make it a reality. I am excited and proud that Fast Track is making 1:1 player experiences possible for the first time with the Singularity Model,” commented Simon Lidzén, CEO and Co-founder of Fast Track.

The Singularity Model features an engine that observes every action the player makes in real time and uses advanced machine learning and computations to establish a comprehensive player profile. Once this is established, the Singularity model hand picks the content, times and channels that are best suited to the individual player and creates a relevant, timely engagement.

The model has been designed with maximum flexibility in mind. Operators are given full control of the data, decision-making framework and tech stack and can customise every aspect according to their unique needs.

This technology marks the beginning of the next generation of player engagement within the industry; fundamentally changing the way operators interact with players.

Fast Track’s partners will also have access to the Singularity Project, a comprehensive intelligence hub managed by a dedicated data science team. The team will be publishing the results of relevant experiments and sharing insights that can be used with the Singularity Model.