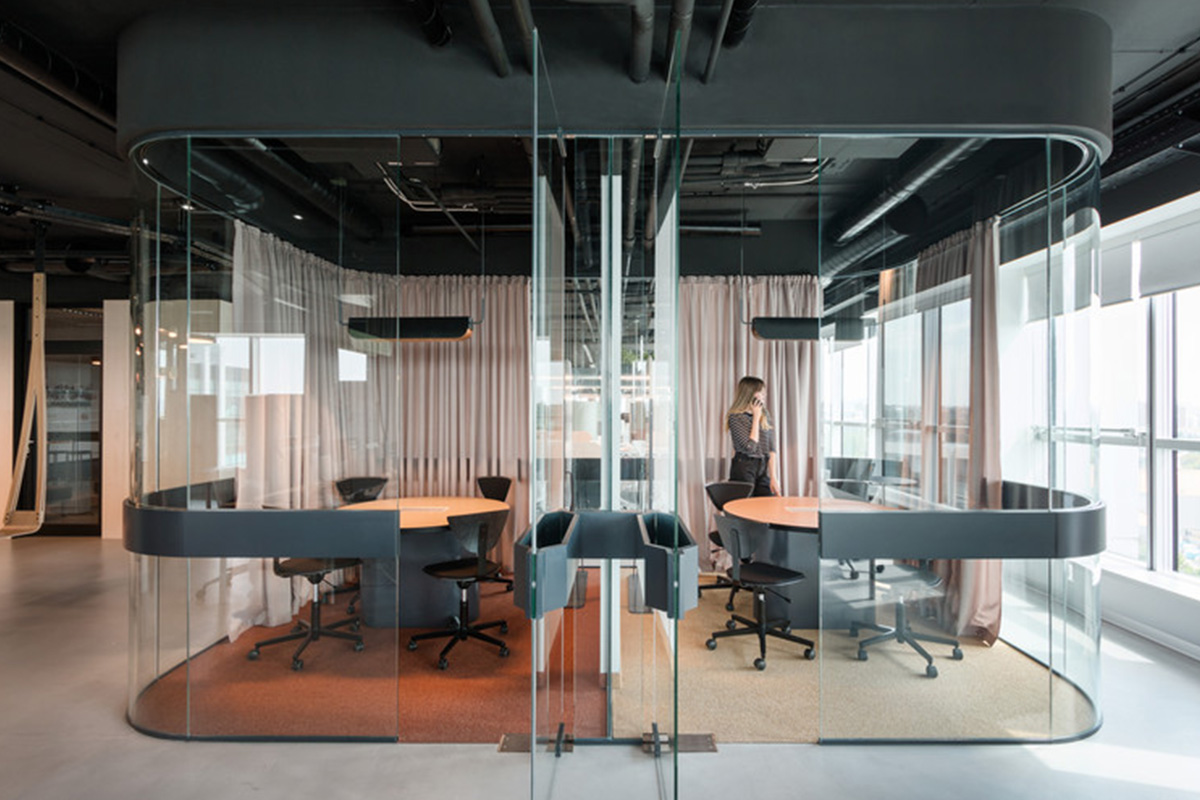 Catena Media has announced the preliminary results for the third quarter ahead of the interim report to be published on November 17.

The company reports strong growth in revenue and adjusted EBITDA fuelled by an exceptionally strong US performance, along with an impairment charge arising from a writedown of German and French sports assets.

Revenue in Q3 is estimated at EUR 33.1m (24.9m), up 33% from the same period last year. Revenue from North American iGaming increased by approximately 124% and accounted for 51% of group revenue during the quarter.

Organic growth is estimated at 23%, or 34% excluding the now-regulated German iGaming market, where revenue fell approximately 62% and accounted for 4% of group revenue during the quarter.

Adjusted EBITDA, excluding items affecting comparability, is estimated at EUR 16.0m (12.0m), an increase of 33% and corresponding to a margin of 48%.

The writedown and consequent impairment charge reflect an updated assessment by management of the assets’ expected future earnings in the context of recent regulatory changes in Germany’s iGaming market and overall market conditions. Management regularly assesses expected future earnings in accordance with IAS 36 and may further adjust assets’ amortisation plans. The writedown will have no impact on cash flow.

Catena Media CEO Michael Daly said: “Q3 was an exceptional quarter with September revenue breaking our monthly all-time high. This was the result of our strategic investment in organic development, particularly in North America, and was supported by two recent acquisitions in the United States and the opening of the iGaming market in Arizona. The impairment charge adjusts our European business to new market realities following a review by the management team and our focus on transforming the business to reach maximum potential.”