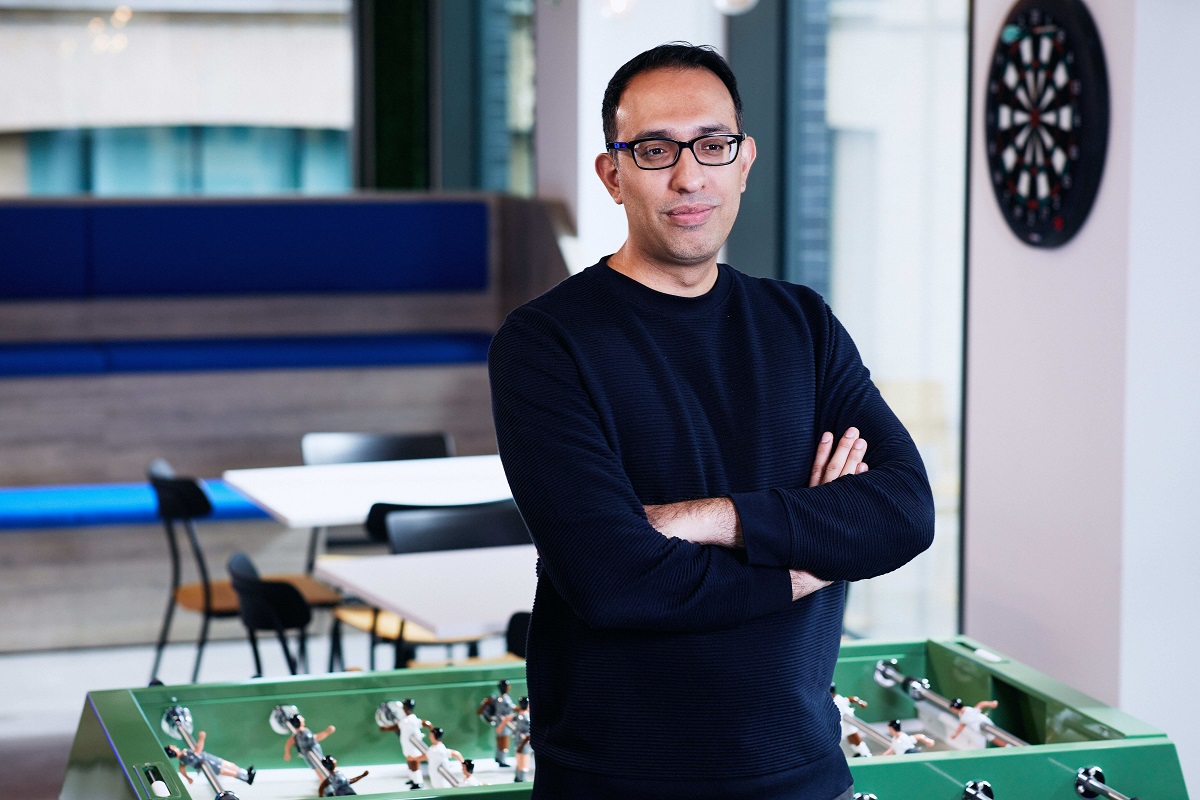 Miniclip, a world leader of market-defining mobile game titles, has announced that Chief Strategy Officer, Saad Choudri, who has been with the business since 2011, has been appointed CEO. The move has been welcomed by senior leadership within Miniclip and its majority investors, Tencent.

Saad brings with him over a decade of experience from within Miniclip, and a background working in Sega before starting at Miniclip in 2011. He has worked in numerous roles including VP of Business Affairs, Chief Commercial Officer, and most recently Chief Strategy Officer. He has officially assumed the role in November.

Rob Small, President, Miniclip, said “Saad has made an enormous contribution to Miniclip’s success over the last decade and I am looking forward to supporting him as Miniclip’s next CEO.”

Saad Choudri, CEO, commented: “Miniclip has a long history of leading in the industry, first to browser, before innovating in mobile. Its strong vision and focus on building quality games that reach billions of people to unleash the gamer in everyone, has always helped define the business and allowed us to find ways to innovate in a crowded and unpredictable marketplace.

“In my new role as CEO, I aim to continue the great work of the leadership team, doubling down on the Miniclip vision which has seen us triple our revenue over the last three years. I will continue to be heavily involved in the strategic direction of the company, supporting M&A to bring in further studios to our family and launch more games next year than ever before, as well as ensuring our culture remains strong and supportive.”

Jurgen Post stepped down as CEO earlier this year for family reasons. Rob Small, the President, had temporarily stepped back into the role of CEO in the company that he founded 20 years ago to ensure that strong leadership remained during this transition.

Regarding Jurgen’s decision to step down to take more time with his family at a difficult time, Rob Small also commented: “I would like to take this opportunity to express my personal gratitude to Jurgen for all that he has contributed to Miniclip during his tenure. We have deep compassion for his situation and wholeheartedly support Jurgen’s decision to focus on his family for the foreseeable future.” 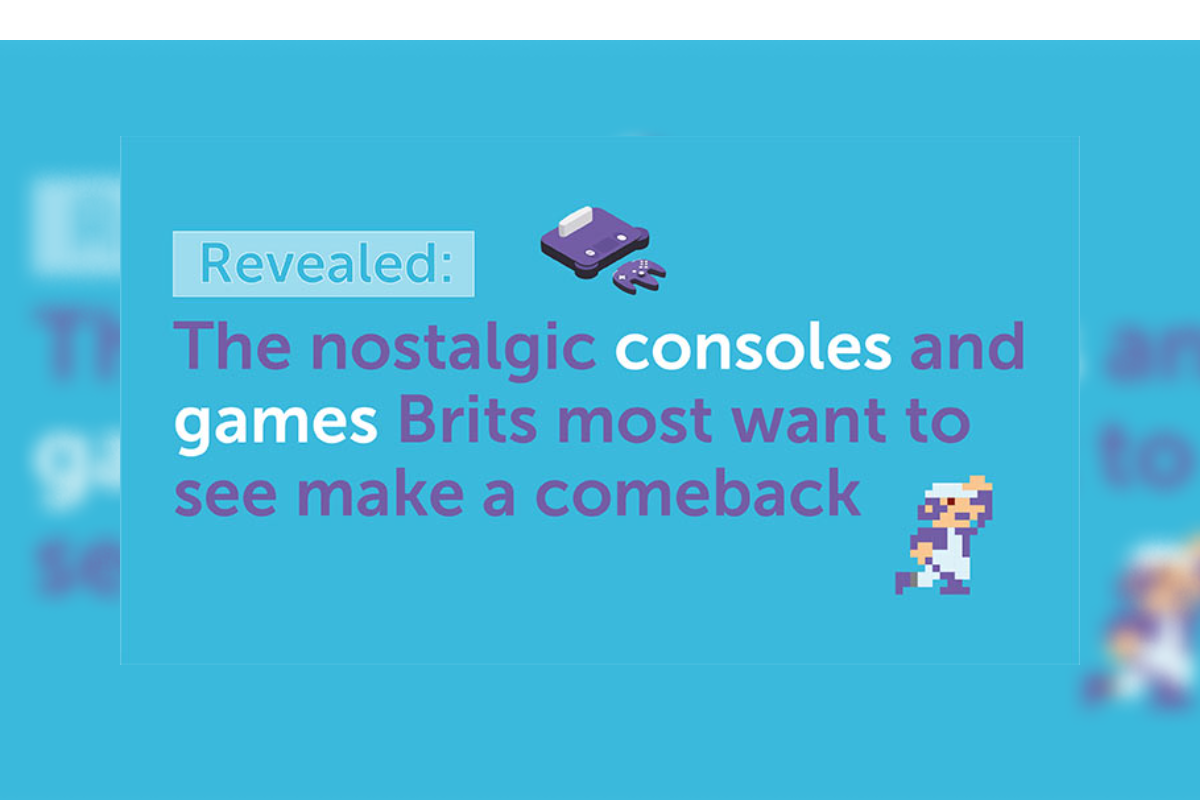 Over the last year or two we’ve seen new consoles and games launch such as the Nintendo Switch OLED, PS5, and Pokémon Diamond and Pearl. But with search interest for ‘retro gaming’ on the up, it seems many are currently looking for a hit of gaming nostalgia.

Hyperfast broadband provider, Hyperoptic has delved into the world of gaming nostalgia, to uncover the most sought-after consoles and games that players would most like to see make a comeback, or be modernised. Not only that, but the study also unveils just how much money players would spend to get their hands on the consoles.

Based on the percentage of gamers that most want the console to make a comeback or be modernised, the top 10 desired consoles and how much gamers would be willing to pay are:

Nintendo consoles are leading the way, with six consoles making up the top 10. Taking the top spot is the DS. Released globally between 2004 and 2005, gamers would be willing to spend over 177€ to purchase the handheld console. The PlayStation 1 and 2 make up the top three.

However, considering the consoles that didn’t make the top 10 most desired list, it seems gamers would be willing to spend the most money, overall, on the Xbox One console – 236.45€ to be precise. Over two-fifths (44%) chose this as one of the consoles they’d want to see make a comeback/be modernised, making it the 20th most desired console.

Now we know the most sought-after consoles, looking at the nostalgic games gamers would most love to see make a comeback or be modernised, without further ado, the top 10 gems are:

1991’s Sonic the Hedgehog claims the top spot, with almost two-fifths (38%) of gamers opting for the game. Other classics on the list include Taito’s 1978 Space Invaders, and Tetris, a game focused on finding the best way to arrange coloured blocks – who would’ve thought this would still be as popular today? Nintendo’s 1981 arcade hit, Donkey Kong, is also another classic game that over one in five (21%) players want to see modernised. We can only dream…

For more information on the top consoles and games, head across to: https://hyperoptic.com/blog/the-most-sought-after-nostalgic-consoles-and-games-revealed/ 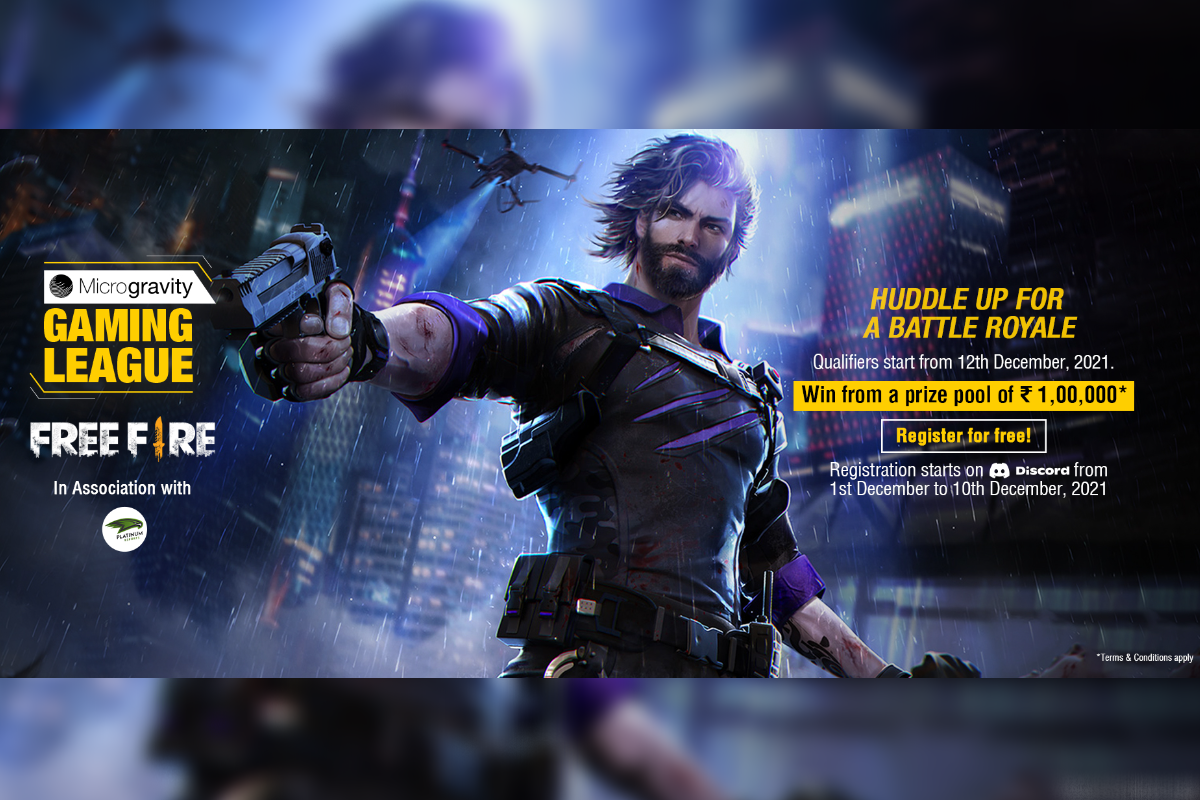 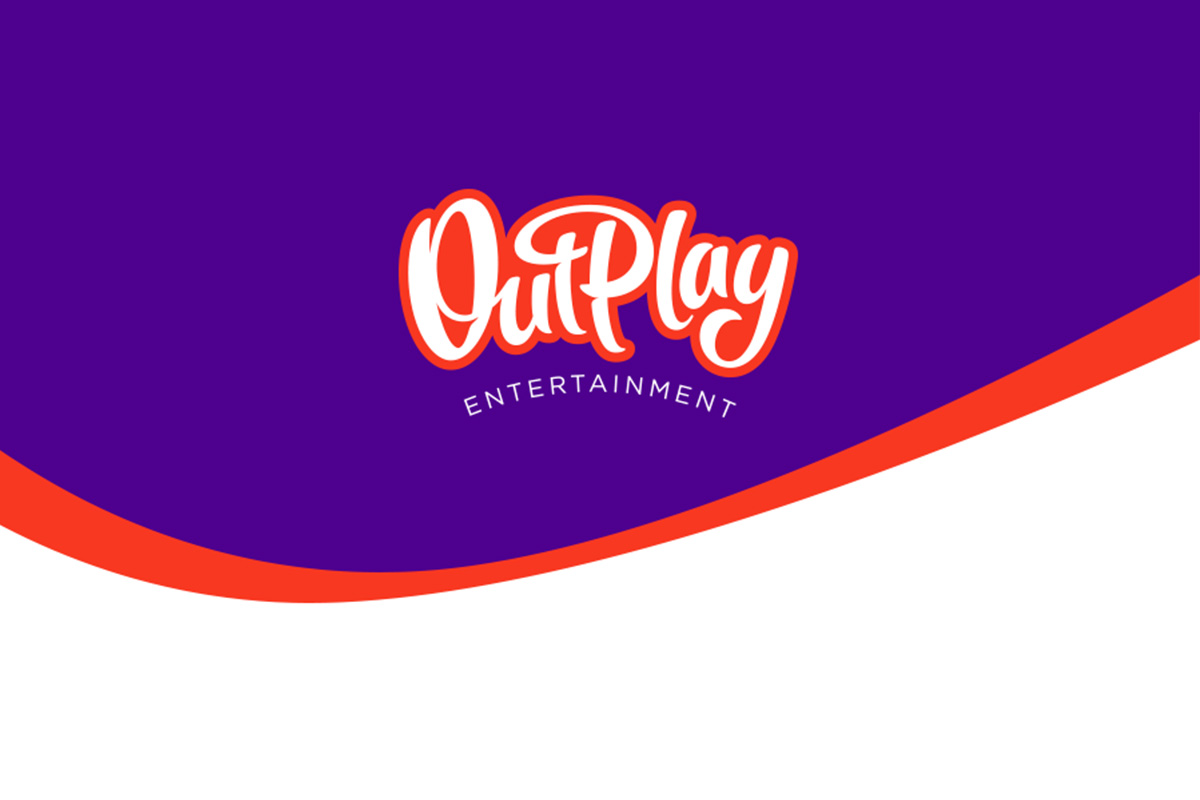 Outplay Entertainment, the largest independent mobile game developer in the UK, has announced a new update for its culinary mobile puzzle game, Gordon Ramsay’s Chef Blast. The new Kitchen Makeover feature, which is available now, allows users to customise elements of their kitchen via a new tasks and customisation system.

The new feature adds a whole new element to Gordon Ramsay’s Chef Blast, with players inheriting a run-down kitchen at the outset of the game and being met with dirty counters and broken cupboards. On a mission to restore the kitchen to its former glory, players will begin as an amateur chef and be trained by Gordon Ramsay. As players complete levels in the game, they will earn cash which can be used to complete tasks that will replace and upgrade the various elements of their kitchen piece by piece and build the kitchen of their dreams.

A total of 13 different kitchen sets will be available for players to unlock, with each set featuring unique elements across 17 customisation categories, with more kitchens to be added in future updates and special events. Elements that can be updated include kitchen counters, wallpaper, utensils, cabinets and many more.

Gordon Ramsay said: “In this incredible new update to my mobile game, Gordon Ramsay’s Chef Blast, my virtual counterpart helps players explore their creativity to design and customise their very own dream kitchen, while continuing to experience all of the cube matching fun and exclusive real-world recipes they’ve come to enjoy.”

Douglas Hare, CEO of Outplay Entertainment, said: “We’re delighted to announce the new Kitchen Makeover update, giving our players an entirely new gameplay experience and reward system for the first time since launching earlier this year. With limitless makeover options, the introduction of this new feature is the start of an exciting new chapter for Gordon Ramsay’s Chef Blast.”