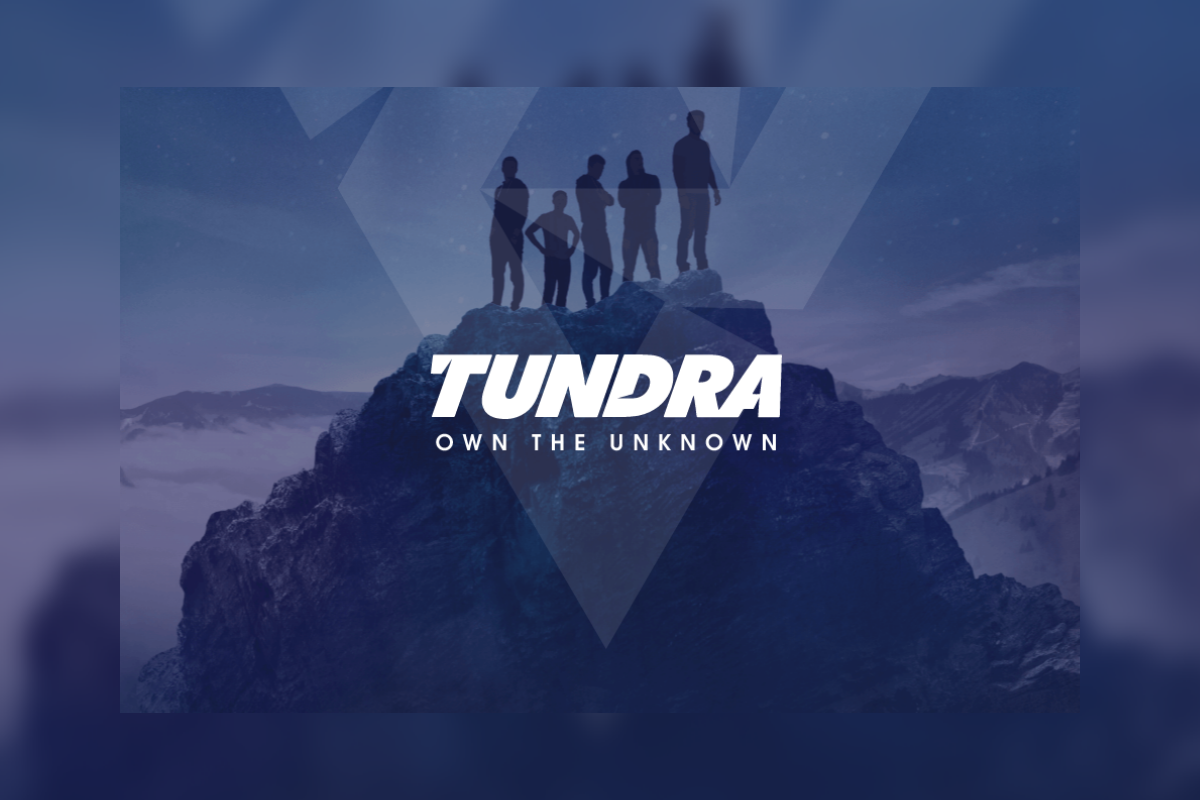 The signing of new talent has grown Tundra’s reach by 81% to 2,900,000 and will allow the team to generate more content across multiple games. The new streamers will be appearing in various Tundra streams throughout the year, attending photo and video shoots to help boost the organisation to a wider audience and also creating content and streaming for Tundra’s channels on YouTube, Twitch and Tik Tok.

Jordan ‘Jorhdys’ is a Scottish Twitch Partner, with over 50,000 followers across social media, and signifies Tundra’s first presence in Rocket League.

Jordan ‘Pinq’ Siddall joins as Tundra’s second Fortnite pro player and is a young and upcoming British Fortnite esports professional, who placed highly in the Fortnite Champions Series’ as well as good placements in Cash Cups. Pinq is currently ranked 2nd in the UK and 13th in EU.

Luke Dutch is another content creator joining Tundra’s ranks this week. With over 575k followers across Twitch, YouTube and TikTok, Luke is a huge internet personality who creates a variety of content, especially with his ‘Scouser does GTA’ series.

Derman ‘Motor’ Ozdemir used to be a Turkish Fortnite pro and is now a content creator for the Battle Royale game, boasting over half a million followers across Twitch, Twitter and YouTube. Motor will be joining Tundra primarily as a content creator for Fortnite, working alongside new singing Pinq and current player Veno.

Tundra signed their first ambassador last year with British grime artist P Money, and first content creators, FIFA players Ranners and SebFUT. The team has been steadily growing its footprint ever since with the expansion into Fortnite earlier this year.

To celebrate the signings, Tundra released a series of welcome videos last week each tailored to the creators backgrounds.

Tundra also added a unique twist to their Fortnite announcement videos, creating a trilogy to reveal their talent – starting with Veno (video), Pinq and finishing with the Motor announcement. 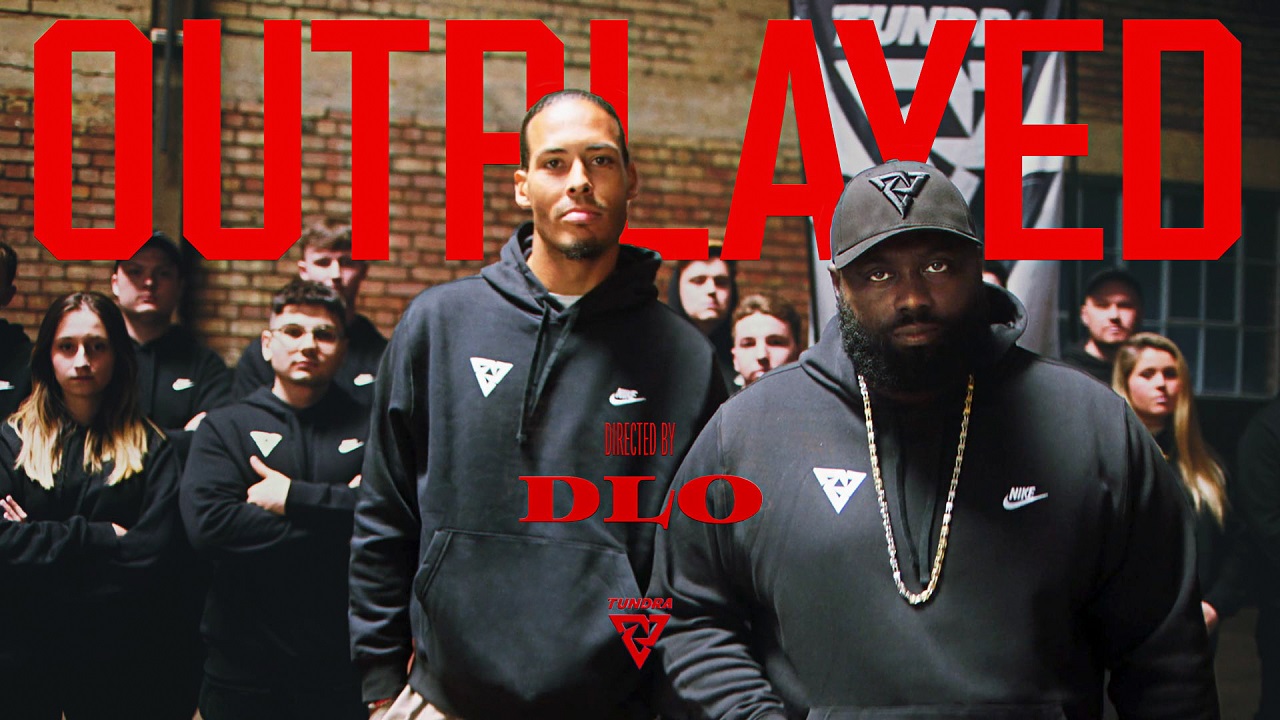 Tundra Esports has announced Virgil van Dijk as its new Ambassador and Shareholder.

One of the best football players in the world, Virgil will be helping to elevate and grow the overall Tundra brand whilst providing support and mentorship to the organisation’s professional esports players.

In a league of his own on the field, Virgil will be diversifying his portfolio as Ambassador and Shareholder of Tundra Esports through supporting and developing the organisation’s overarching business goals including fostering the best esports talent worldwide and holding a strong focus on performance and sportsmanship.

The announcement of Virgil as Tundra’s new Ambassador and Shareholder was revealed in the competitive gaming anthem, OUTPLAYED, which has been released yesterday. The track is the first official grime gaming song, and was created by Tundra’s ambassador British Grime artist P Money. Created to celebrate gaming and for anyone who plays games or watches competitive gaming, OUTPLAYED is purposefully PG-rated for all gamers of any age. The track weaves in iconic gaming references throughout and has a frenetic energy mixed with electronic sounds to mirror the playful, fast-paced nature of competitive gaming.

P Money said: “Occasionally the path of music and gaming has crossed over, but I can see a world where the two go hand in hand across major esports events and artists expanding their discography to embrace game themed music in the future.”

Virgil van Dijk said: “I am extremely excited to be joining Tundra Esports. Tundra Esports is one of the fastest growing esports organisations in the world and they are moving in a very exciting direction. It was great to be able to collaborate with P Money and the idea behind OUTPLAYED further emphasised why I wanted to be involved to help grow the team. They have built up a tremendous reputation when it comes to player well-being within a winning culture which is something that really resonates with me. I’m excited for the future.”

P Money said: “OUTPLAYED is a gaming anthem for everyone to enjoy. Grime and gaming pair perfectly – they have the same energy and hype, its two completely separate worlds merging. It’s been fantastic to be able to combine my two passions and to introduce my music fan base to what I’ve been doing in gaming. I want to show how both can go hand in hand and bring out others who’ve been interested but never quite had the confidence to do it.”

Maxim Demin, Owner and Co-Founder of Tundra Esports, said: “This is a major moment for Tundra. Having someone like Virgil, who is highly revered both on and off the pitch, join our team is incredible. His insight will be invaluable for our players but also how we evolve as an organisation. We have so much we can learn from sports. Announcing his involvement through OUTPLAYED was a stroke of genius from P Money. It’s been great to have his support and creativity to do something different that not only helps us stand out but is also something for the community. Hopefully, the community finds it as catchy as we do.” 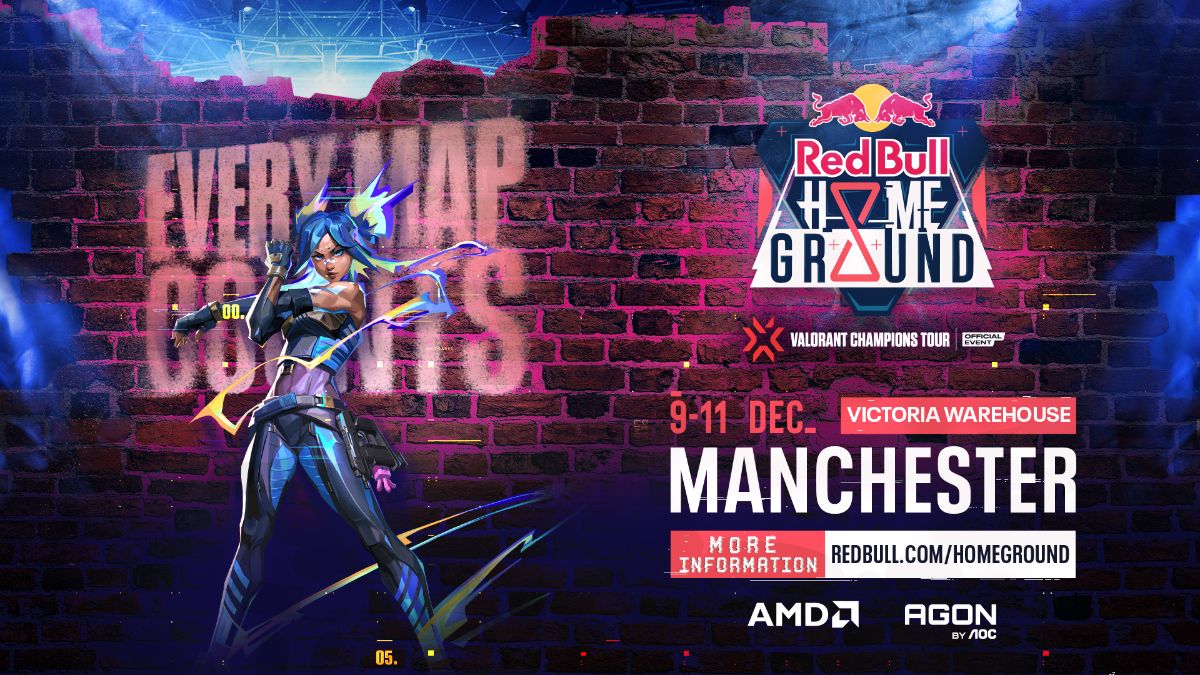 Red Bull Home Ground, the one-of-a-kind pro VALORANT Invitational is set to return for its third iteration, bringing together some of the world’s most elite teams to battle it out for victory in a unique ‘Home and Away’ format, from December 9th-11th. As an official part of the VCT Off-Season Tournaments fans & players alike can expect VALORANT action at its highest level. The tournament will bring eight teams from across the globe to battle it out, including a star-studded international lineup of the best VALORANT teams, and two qualifier spots for teams to earn a once-in-a-lifetime chance to test their mettle on the global stage. The event will take place in a venue steeped in recent live event history as Red Bull Home Ground comes to the heartbeat of the Manchester music scene, ‘Victoria Warehouse’. It will feature a futuristic neon underground aesthetic, a live audience to create a truly immersive atmosphere, and brought to life for digital audiences across the globe and in several languages on Twitch and YouTube. Red Bull Home Ground pioneers a pulse-racing Home and Away structure that puts an exciting curveball on the traditional VALORANT format. In the best-of-five matches, both teams pick a “home ground” to play on for the opening two maps. Rewarding tactical awareness, map knowledge and wider map usage, if a team wins both opening “home” and “away” matches, they automatically win the tie, while a stalemate will default the tie to the traditional best of format. For the first time, teams from North America are set to make their debut as they join the Home-and-Away fray to pit themselves against EMEA’s best teams. With the promise of truly exciting trans-Atlantic matchups, Red Bull Home Ground will see EMEA vs NA rivalries reignited again after September’s VALORANT Champions 2022 in Istanbul. Already lining up to be one of the most exciting global showdowns in esports this year, the Manchester competition will provide EMEA and NA teams one last opportunity in 2022 to settle their scores. Going into its third edition, Red Bull Home Ground is the premier pro Red Bull event for VALORANT and, alongside Red Bull Campus Clutch – an open global VALORANT tournament for students –  encapsulates the brand´s continued commitment to support the VALORANT community and uplift its competitive ecosystem, from a grassroots level with an array of local initiatives to the very highest echelons of esports. Looking toward the event, Red Bull Player and last year’s Red Bull Home Ground MVP, Mehmet Yağız “cNed”, said: “Being on Red Bull Home Ground was fun for our team. Last year, I gave it my all to earn the title of tournament MVP, and this year, my team and I are prepared to top that effort. Wait for it! ” Red Bull Home Ground has teamed up with industry leaders to produce an unforgettable experience for players & fans alike. AGON by AOC, a global leader in gaming monitors, is the Official Monitor Partner for the event, bringing exceptional visual clarity and ultra-high refresh rates to competitors. AMD joins as Technology Provider, ensuring the high-performance computing that will push the boundaries of the tournament. Red Bull Home Ground will be broadcast from Victoria Warehouse in Manchester and live on twitch and YouTube. The event will also be broadcast by a variety of co-streamers in multiple languages, with details to be revealed soon. Check out redbull.com/homeground for more information. 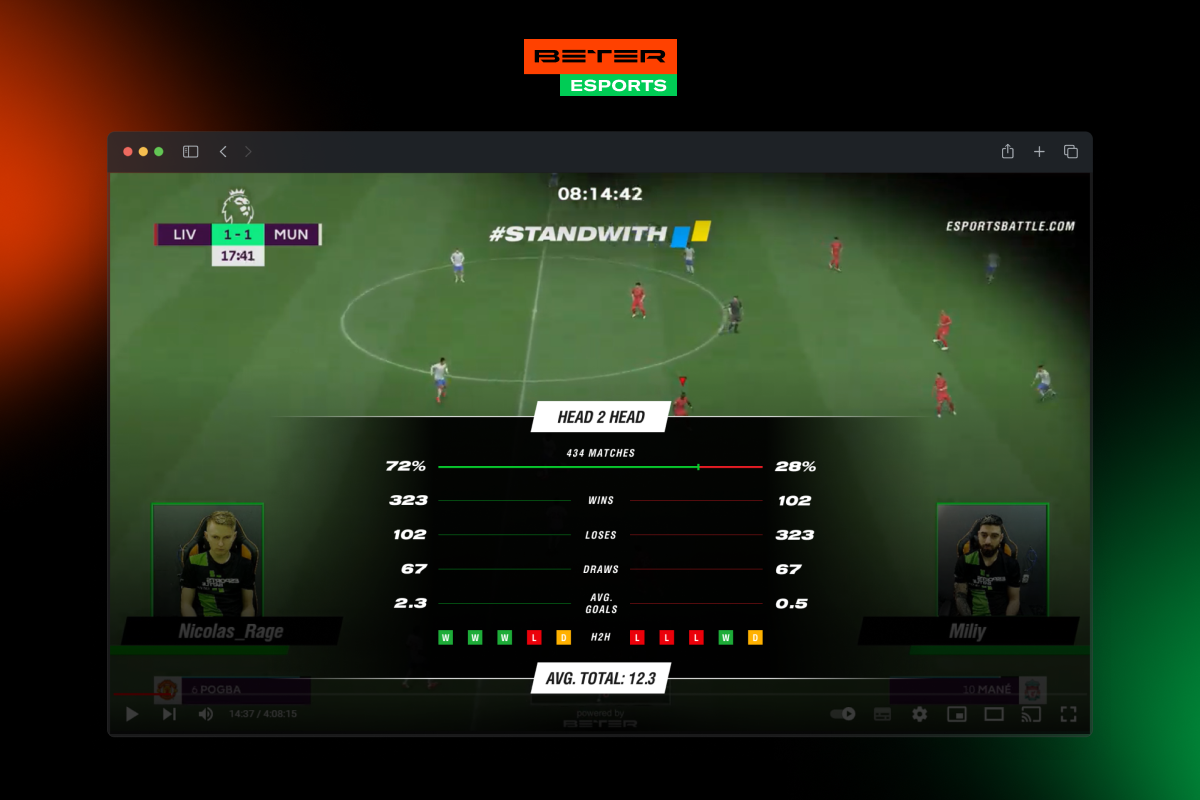 The leading content and data provider BETER has announced the enhancement of its 24/7 efootball live streams with an in-play statistics widget. This new feature is designed to provide bettors with additional information on players’ performance in ESportsBattle tournaments, and to create an even more electrifying betting experience.

The new widget displays individual players and head-to-head stats, which is the win/loss ratio of a pair of players in all matches they played together, allowing bettors to quickly assess opponents’ performance. Moreover, the H2H stats may highlight up-and-coming players’ giant-killing potential.

Bettors also get instant access to the number of matches played by a pair of players, win rate, wins/losses/draws, average goals, average total, and wins-losses in the last 5 matches, match schedule and tournament table.

“We are always keen to create a strong foundation for positive and long-lasting relationships of players with our sports and esports tournaments. The best way to do it is to maintain an engaging gaming atmosphere and constantly refresh our products with new features and options.

We will further expand our live streams’ stats categories and develop other widgets to make the interaction with our tournaments more immersive and enthralling for our partners’ users.”

BETER team believes that the additional in-play statistics will bring the audience of the company’s clients an unmatched gaming experience and excitement.