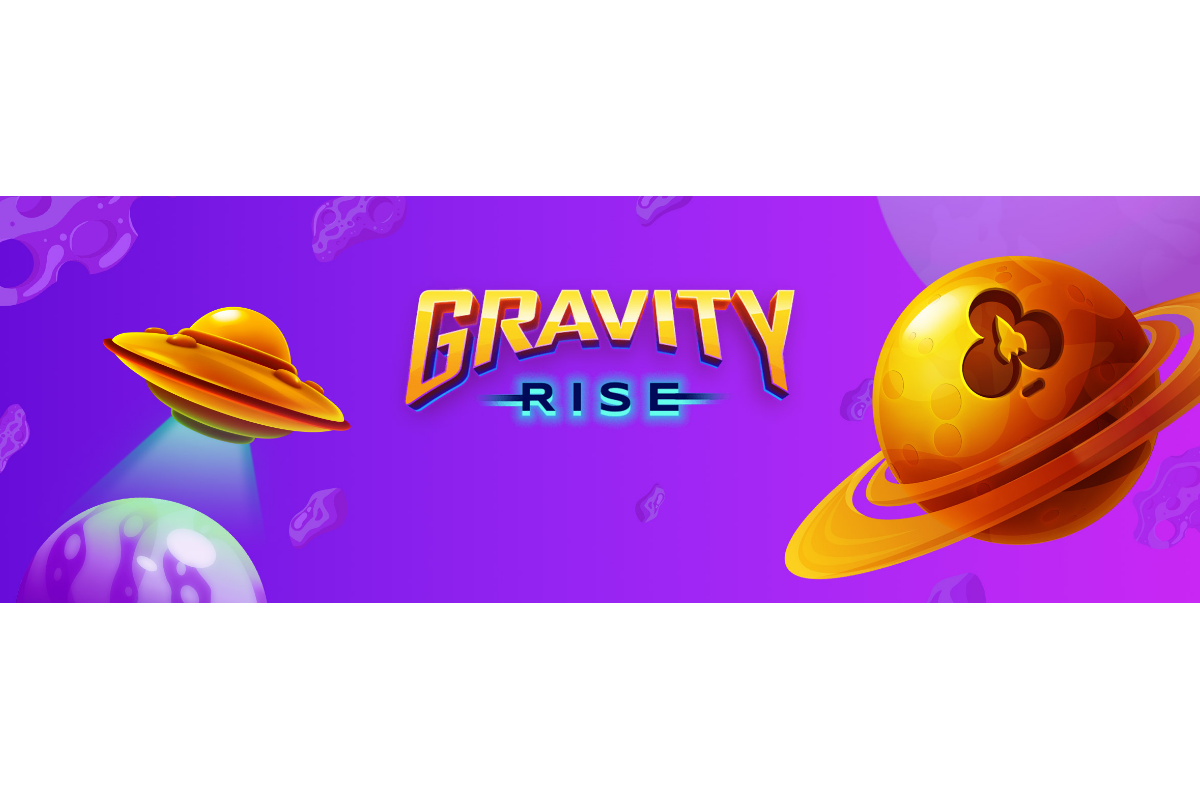 The mission is to complete 15 levels spinning favorite slots from popular providers. And the icing on the space cake is a personal Grand prize of over 3 000 EUR. This delight is for all the strongest warriors, who will cope with all levels.

To progress through levels, players need to collect points by increasing the sum of bets made. One more pleasant part — for finishing each level, they get a guaranteed award.

The duration of the Gravity Rise challenge is 3 weeks.

Before the very beginning, let’s check some rules:

Gravity is power, and every turn is a leap of faith with RocketPlay.

Game Development World Championship (GDWC) is happy to announce that game developers can still submit their games for free until the 28th of February. More than 3,500 developer teams have already submitted their projects and are participating in GDWC.

There are all types of game categories for all types of developers: from students, and small indie teams to larger scale indie games and everyone in between. The developers need to submit a gameplay trailer and provide a playable build, prototype or game keys for testing.

GDWC’s total prize pool is worth over $115,000 including professional software tools, IGDA memberships, a cash prize of $5,000 USD and a trip to Finland. Besides that by participating you can gain visibility for your game. Top 10 Games are picked by audience engagement and votes each month! 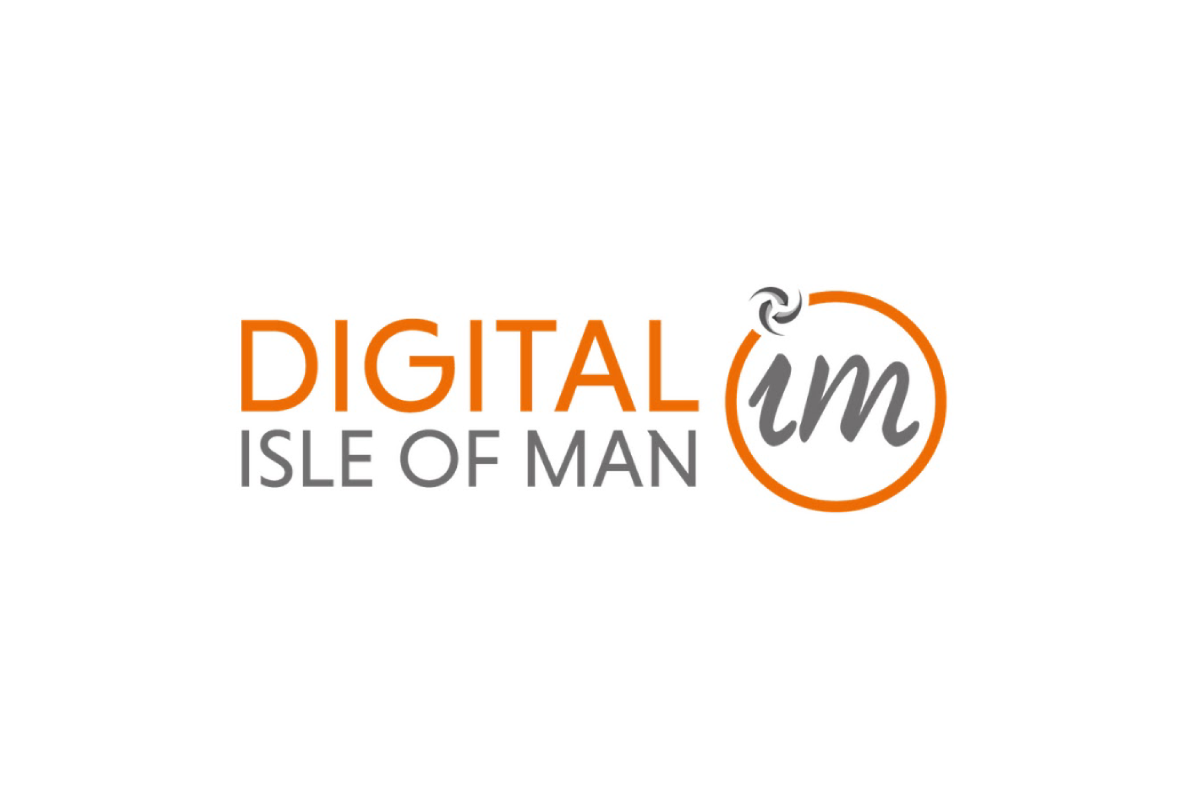 The Isle of Man has broken its eGaming records as it revealed that 75 licences have been granted by the Island’s Gambling Supervision Commission (GSC) – the greatest number of licences ever supervised at one time on the Island, and a 15% increase on the previous year.

This is a remarkable 79% rise over the past five years, eclipsing the global eGaming market’s growth.

The announcement comes as Digital Isle of Man attends the International Gaming Summit (ICE) conference at the ExCeL, London.

The event, which runs until Thursday (February 9), brings together industry leaders, innovative tech companies and experts to discuss the latest developments in the egaming and technology world.

This exponential growth of the eGaming sector on the Isle of Man showcases its status as a hub for the industry. Couple the Island’s favourable regulations, stable economy and digital infrastructure with low Corporation Tax, low Gambling Duty and no Capital Gains Tax, and you will understand why the Island is an attractive destination for eGaming businesses looking to expand.

‘I’m delighted to return to ICE this year off the back of what has been a very successful year for our eGaming sector. Once again, we will be joined by a fantastic delegation of Isle of Man businesses to promote the Island and all it has to offer the eGaming industry, and can be found at stand N6-120.

‘A strong and robust licensing regime used to be seen by many as a barrier to doing business, but is now considered the Isle of Man’s USP, and I’m proud of the role Digital Isle of Man has played to help secure this unprecedented growth for the Island’s eGaming ecosystem.

‘The Isle of Man is at the forefront of the global eGaming industry and has proved just how resilient and adaptable it can be, demonstrating sustained growth for several years.

‘The industry is a significant contributor to our economy, and this latest milestone is a testament to the strength of the Island as an international tech hub.’

In 2001, the Isle of Man was one of the first jurisdictions in the world to introduce legislation specifically designed to benefit gambling and e-gaming firms and fully protect customers, and has established an excellent reputation as a leading regulatory jurisdiction for eGaming, supported by its robust, mature and agile licensing regime, giving businesses prestige on the global stage.

The Island is proud to host many of the world’s leading gaming brands, including Flutter, Games Global, Ballys, Luckbox and Rivalry.

Explore infinite possibilities with the MiFinity team at ICE London 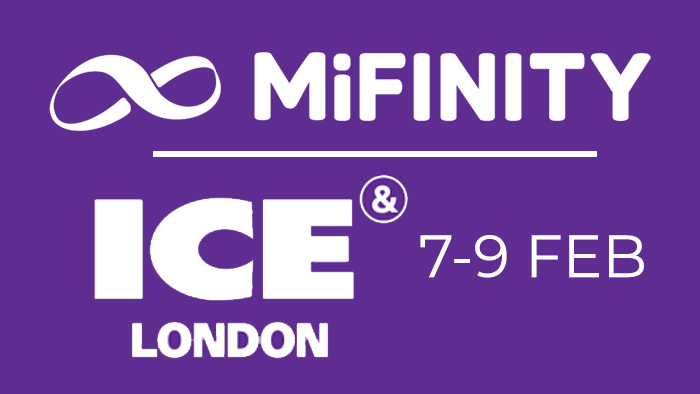 MiFinity is heading to ICE London this week to meet merchants, partners and the wider iGaming industry at this seminal event. The MiFinity team will be on Stand N5-300 to discuss and demonstrate how its services can help increase conversions and support your iGaming brands’ growth strategies.

Anyone looking to partner with a payment service provider with extensive global reach, multiple payment options and innovative products should look no further than the MiFinity stand.

“We’ve been counting down the days to ICE London as the team can’t wait to talk to our partners and delegates about what we’ve been doing at MiFinity since last year’s event and what’s on our roadmap for 2023 and beyond. So come and speak to the team, get a demo, ask your questions and find out how we can help your business and brand.”

Why visit MiFinity on Stand N5-300

The first thing delegates should explore is the market-leading MiFinity eWallet. Live in over 225 countries and territories worldwide, with over 75 integrated payment methods and offering customers a choice of 17 native currencies and 20 languages, it’s the fastest-growing e-Wallet in the industry.

In addition to finding out about the 75 local payment methods supported by MiFinity, ask the team about the MiFinity eVoucher, its virtual IBAN and other payment services. MiFinity’s customer-centric approach is driving adoption and customer engagement, which is driving outstanding conversion rates.

Then, get a demo of the MiFinity iFrame and see how it can seamlessly integrate into your cashier and how MiFinity customers, and your players, can use it to transfer funds from their existing eWallet balance or via card payments or other local payment options to their account on your site.

If you’re interested in local bank settlement services, ask the team about PayAnyBank. This service is available in 82 countries, including China, and offers fast international settlement in multiple currencies for both high and low transaction volumes.

Stop by the MiFinity stand – Stand N5-300 – any time during ICE London, and the team will be delighted to answer your questions and discuss how MiFinity can help your brand.