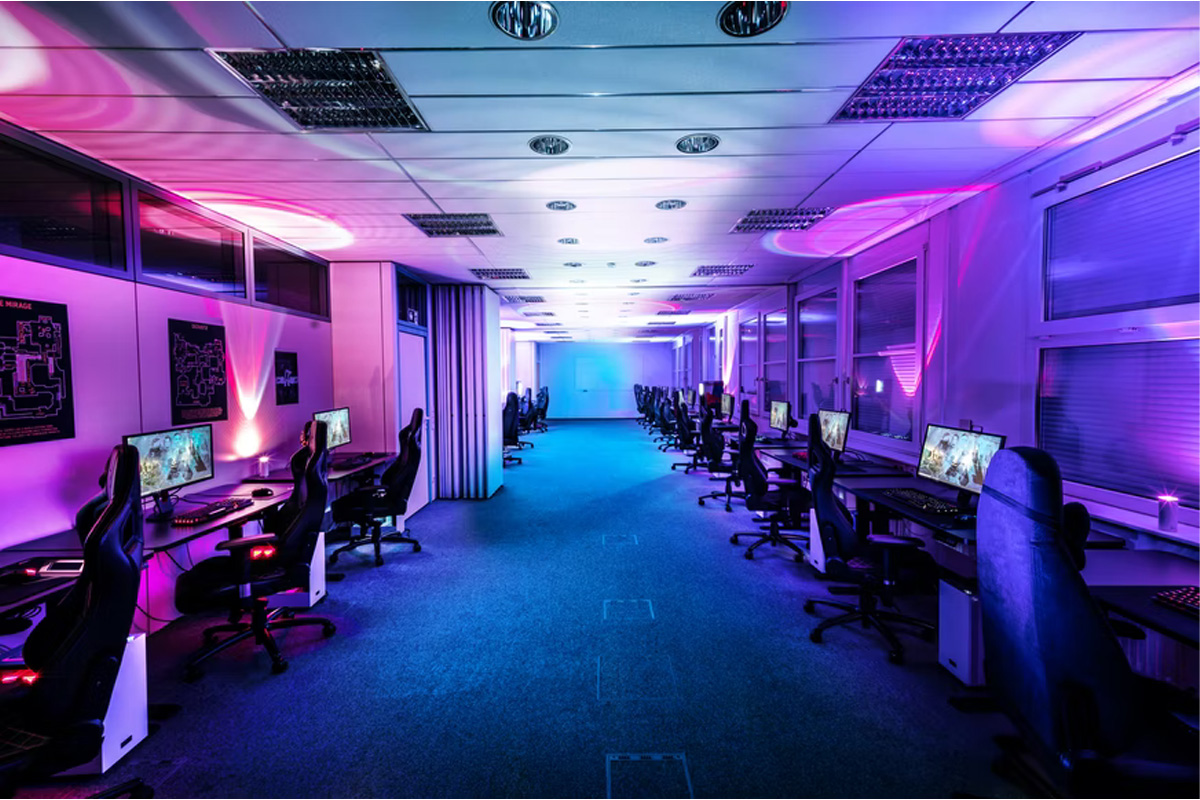 Whether you’re new to eSports or involved with it for years, many competitions are vying for your attention. There’s a lot at stake in money and fame just like what you get with NBA odds, so knowing which companies are top dogs in eSports can help you decide who to root for.

They are kings in the field, leading the way and pioneers who have made it big. Below are some of the top eSports Companies:

Cloud 9 was founded in 2013 by Jack Etienne when he was still a teenager. As an avid gamer, he started selling computer hardware and software through his website, which soon became one of the largest eSports platforms.

He founded Cloud 9, an organization dedicated to supporting professional teams and casual gamers alike through coaching and training programs and other services such as travel arrangements and equipment rentals.

At that time, MLG had been hosting events for almost a decade, but it was still considered an upstart compared to its competitors like ESL or MLG Pro. MLG eventually changed its name to Activision Blizzard Media Networks (ABMN), which operates under its umbrella.

ABMN now oversees all esports activities for ATVI, including the Overwatch League and Call of Duty World League (CWL).

Twitch was founded in 2011 as a live streaming platform for video games. Amazon acquired the company in 2014 for $970 million and now employs over 1,000 people.

EA is known for developing popular sports games like FIFA Soccer and Madden NFL, among others, as well as first-person shooters like Battlefield V: Battle Royale Edition.

Riot Games is a game publisher and developer. The firm was started in 2006 by passionate gamers who think that the player experience defines a great game. Riot’s League of Legends was released to widespread acclaim.

Over 100 million individuals play the game monthly, making it the most widely known PC game globally. Players are the cornerstone of our community, and it is for them that the League of Legends gameplay continues to expand and improve.

Valve is best known for developing Half-Life 2 (2004), a science fiction first-person shooter with a highly lauded plot and gameplay. Between 1998 and 2004, Half-Life garnered over 50 Games of the Year honors from major gaming publications.

Tencent Holdings is a Chinese investment holding conglomerate among the world’s largest technology companies by revenue.

It offers a variety of internet and mobile products and services, including social networks, online advertising, entertainment, and payment services.

Tencent’s online retail services are integrated with its gaming ecosystem.

This is an American game and Software Company based in Cary, North Carolina, founded in 1991, Ltd. Epic Games was established as a video game developer in 1995.

Nintendo is the largest game firm by revenue. It develops, markets, and distributes video games for its popular Nintendo Switch, Wii U, Wii video game systems, and the Nintendo 3DS handheld system.

Nintendo has created legendary characters such as Mario, Link, Donkey Kong, and Pikachu.

Nintendo also owns a majority stake in The Pokémon Company, which manages the Pokémon brand outside Asia. The company has also been involved with theme parks and other entertainment ventures.

Here we’ve listed some of the largest and most prominent eSports companies to provide an accessible database for anyone interested in entering the field. Hopefully, these sites and the BetUs guide can help you on your journey. 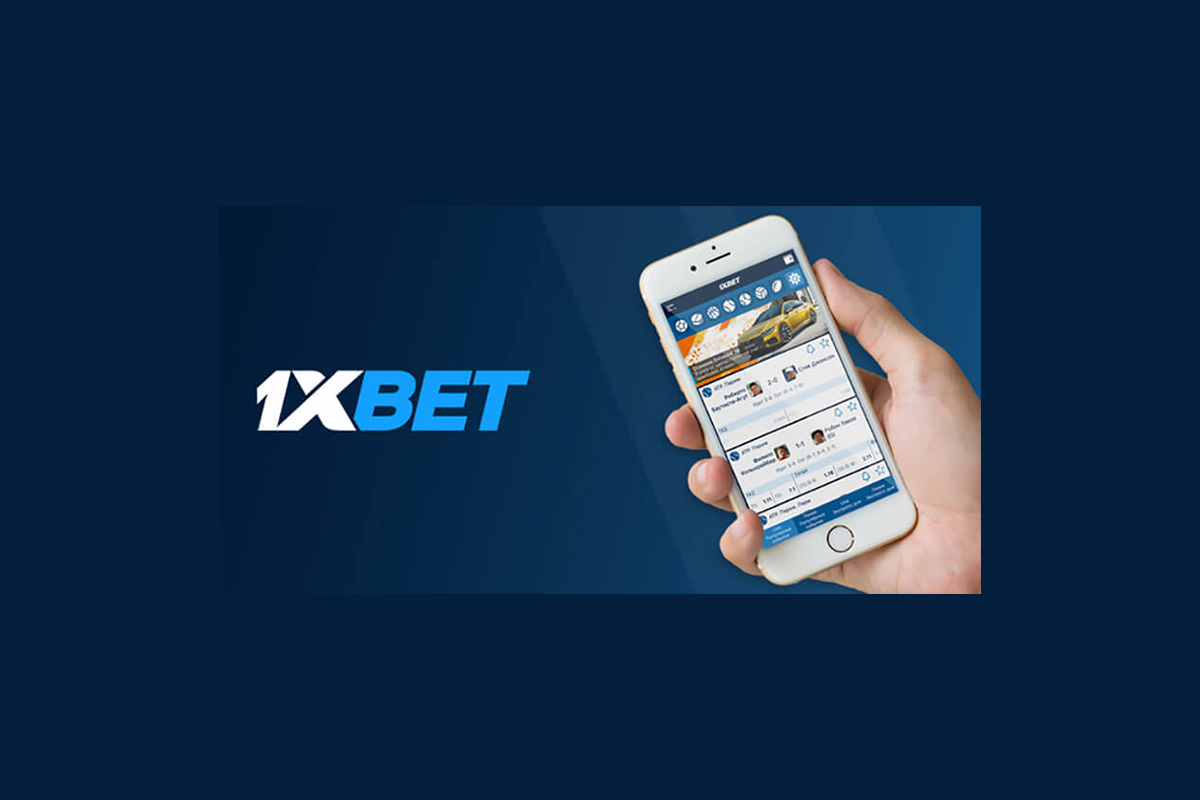 1xBet has become a sponsor of the world-famous esports organisation Tundra Esports.

According to the terms of the three-year contract, the 1xBet logo will appear on Dota 2 roster jerseys and the organisation’s online portals. In addition, the agreement also includes several activities also been planned for Tundra’s digital platforms and the official 1xBet website. This will help the bookmaker attract a new audience to enjoy the brand’s wide range of services.

Alex Summers, a spokesperson for 1xBet, said: “Esports is one of the most important areas of the company’s operations. As a rule, the disciplines in it are very dynamic, so fans get a lot of excitement and thrills while watching.

“Esports are already very popular, and the number of fans has grown tremendously. But, most importantly, it has great potential for further development, so it is vital to support both individual organisations and esports as a whole.

“This is a task that 1xBet is accomplishing. Our brand is with esports – seriously and for a long time. The start of cooperation with Tundra Esports is further proof of a reliable bookmaker’s desire to be at the forefront of the development of esports.”

Tomi Tikkala, Head of Business Development at Tundra Esports, said: “I’m sure the theme of our partnership with 1xBet will be new achievements, bright emotions and big wins. The motto of our organisation is #TundraTribe. We hope that very soon even more esports fans will know these words. There’s a big adventure ahead of us together – stay tuned.” 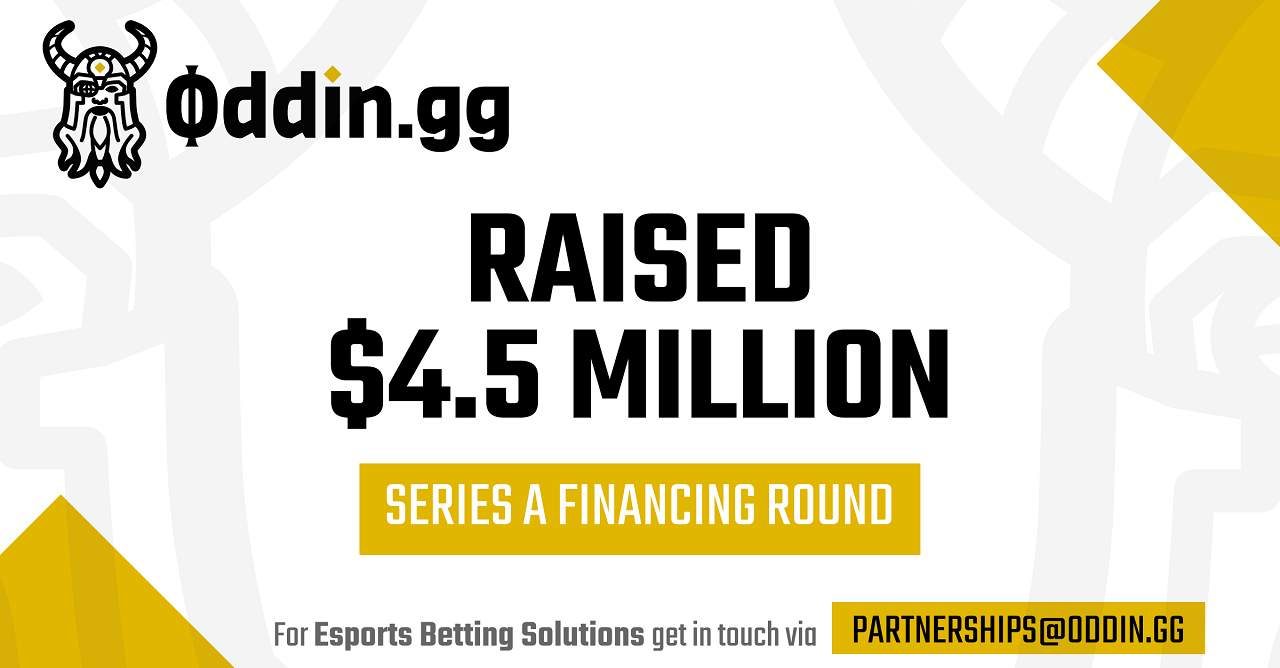 Oddin.gg, the world-leading B2B esports odds feed, risk management and iFrame provider, is extremely proud to announce a Series A financing round, during which the company raised $4.5m from current investors, as well as from Velo Partners and Genting Ventures.

The round comes after ongoing business momentum, during which the company has not lost a single client in the last 3 years while signing landmark B2C deals with Betway, Yolo group (sportsbet.io and bitcasino.io brands) and Loot.bet, among others, plus major B2B deals, including OpenBet, Aspire Global and Altenar, to name a few. Oddin.gg operates on all continents, and recently started offering its services in New Jersey, US. They have current applications for licences in other US states as well as Ontario, Canada. With an almost 9-digit monthly USD handle under management, the company delivered a 6.7% average margin to its clients in 1H 2022. As one of the very few in the esports ecosystem, the company broke even in July 2022.

The funds will be used to strengthen Oddin.gg’s position as a global esports B2B betting leader and to expand to new verticals. Oddin.gg offers a 360° approach towards esports betting, providing betting operators everything they need to set up successful business operations. This includes data visualisations, marketing, odds feed, risk management, and iFrame.

The Series A round comes after a successful seed round in early 2020, in which Oddin.gg raised $1.2m.

Oddin.gg Co-Founder and CEO Vlastimil Venclik said: “On behalf of the entire Oddin.gg team and myself, I am proud of everyone involved. First of all, we want to thank our clients and partners who share our vision and who have made our growth possible. At the same time, we feel fortunate to work with our investors and to see this investment helping us to scale. This round will help us to continue enjoying our exponential growth and development of new services that will cement our position as a leader in the industry. I want to thank all our partners for their trust, and we will work tirelessly on our vision to justify it!”

Genting Ventures said: “We are impressed by Oddin.gg’s technology with class-leading metrics for esports betting. From an industry standpoint, we see the dynamic potential of esports, and identify Oddin.gg as a key player offering top-tier data and service for its partners in the competitive gaming space.”

Velo Partners said: “We were immediately impressed with Oddin’s best-in-market esports odds products, as well as their broader strategy of building an esports ecosystem to service all of their customers’ esports needs. We look forward to being a part of this compelling growth story in the coming years” 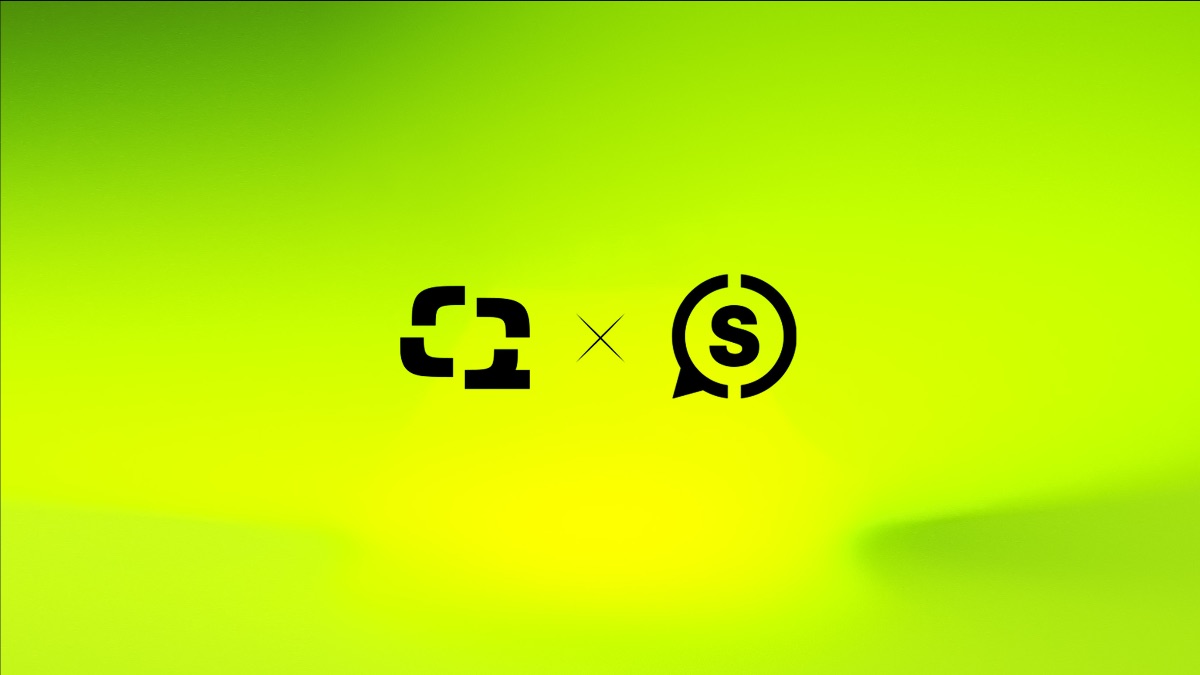 Produced with partner SCUF Gaming, a leader in the design and manufacturing of high-performance gaming controllers, the Quadrant range will be available for all platforms with unique Quadrant colours and design available on scuf.co/Quadrant with an additional –5% discount on all orders with coupon code “Quadrant”.

This latest project pushes the partnership to the next level, as Quadrant continues to enjoy unprecedented success in the gaming and esports worlds.

Since embarking on a journey into competitive Esports in late 2021, Quadrant has become one of Europe’s leading Halo rosters. Quadrant’s Halo Team secured its best result to date last month, finishing second after a close-fought final in the Halo Championship Series event in Valencia.

Up next for Quadrant’s Halo Team is the Orlando Major in September, culminating with the all-important Halo World Championship 2022 event (20-23 October) as the team looks to build on its exceptional form to secure a first-place finish before the season end.

As Official Controller Partner, SCUF Gaming will continue to play a crucial role in Quadrant’s success. A global innovator in its own right, SCUF Gaming create industry-leading custom gaming controllers and premium accessories for console and PC that are used by both professional Esports competitors and casual gamers.

Following the release of the eye-catching Quadrant controller range, the two organisations are already working on exciting future content for both Quadrant and SCUF Gaming audiences, with new releases set for the coming months as the partnership continues to develop.

“This project has been in the works for a while, and we’re delighted to see it come to life and provide our community with a high-quality and high-performance Quadrant controller for their gaming sessions.”

Diego Nunez, VP of Marketing Corsair Gaming, said: “We’re excited to take this exciting partnership to the next level by combining Quadrant’s distinctive fluro brand with our high performance controllers!

“As Quadrant grows as one of the most versatile and exciting Esports brands in the world and our PS5 Reflex and Xbox Instinct cement their place as the top performance controllers, we’re delighted to launch this new design combining racing, lifestyle and gaming.