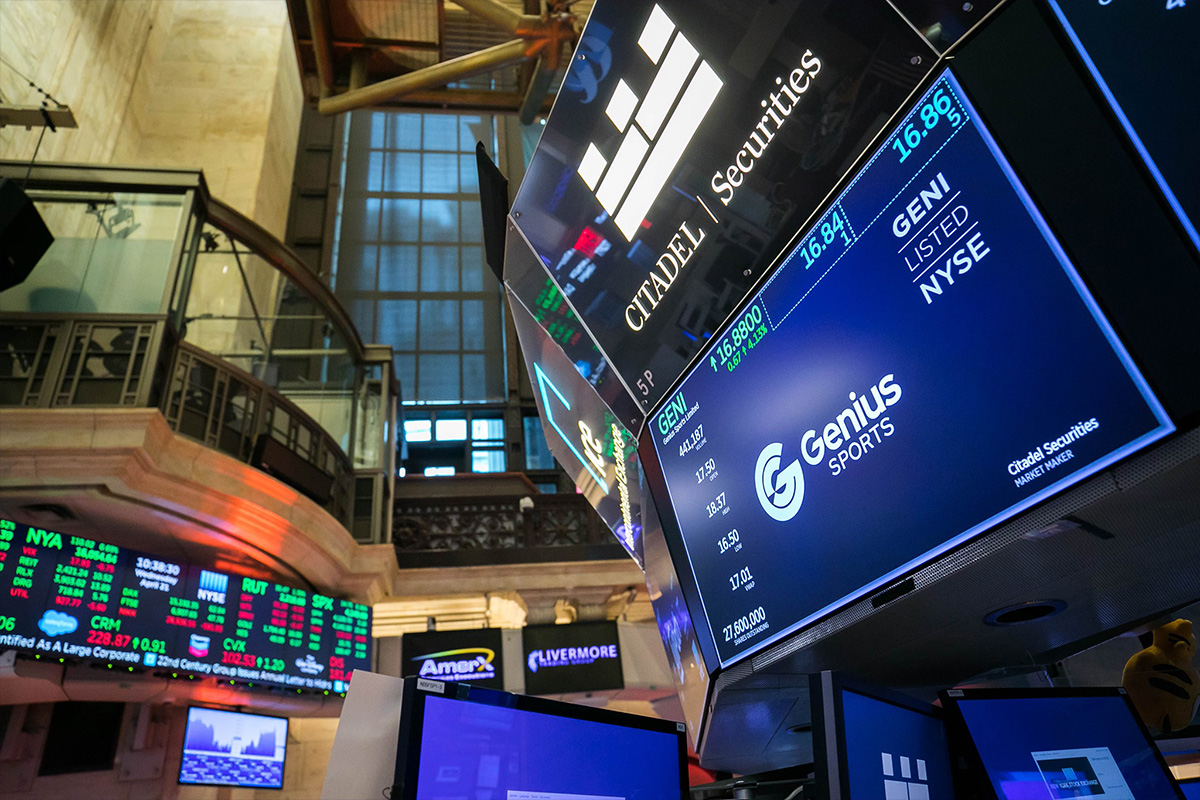 As the national governing body of the sport including the Liga Super, Liga Premier, Piala FA and Piala Malaysia, the MFL has selected Genius Sports to provide a range of highly immersive sports entertainment products for Malaysian football fans.

Genius Sports’ technology will power the MFL’s first official fantasy football offering “Liga M Fantasy” (ligamfantasy.com), which provides a classic fantasy football game for fans to put together a line-up of 11 players with no limit to the number selected from each team, within a specific budget. The launch version aims to enable as many fans as possible to participate and familiarise themselves with Liga M Fantasy 2022, with further updates and features to be added in the coming seasons.

Two new dynamic solutions will also be launched soon, including Game Day fantasy which will let fans select seven players without any budget restrictions, giving them the flexibility to test their knowledge across the league’s top performers each week. An interactive Live Prediction tool will further gamify and enhance the live fan experience, asking Malaysian football to predict a wide range of outcomes during the match itself, including the final score, match winner and total number of shots, keeping them fully engaged until the final whistle.

This agreement expands on the official data and integrity partnership that was agreed between Genius Sports and the MFL in 2021.

Stuart Ramalingam, CEO of the MFL, said: “With the rapid expansion of their business offerings particularly in the field of fan engagement, we are thrilled to grow our partnership with Genius Sports.

“The MFL is excited to finally deliver our very own launch version of Liga M Fantasy that is engaging, interactive, and tests our fans’ incredible knowledge of our competitions. By implementing official new fantasy and predictor games with Genius, we will take vital steps towards achieving these core goals, and continue to offer improved features year on year.”

Mohamed Feizel, Head of Sportstech – APAC, at Genius Sports, said: “Across official play-by-play data and bespoke free-to-play games, Genius Sports is helping to power the MFL’s entire digital ecosystem. We’re very proud to expand our partnership with one of the most innovative sports leagues in APAC and look forward to further enhancing the experiences they’re delivering to their fans in the years to come.”