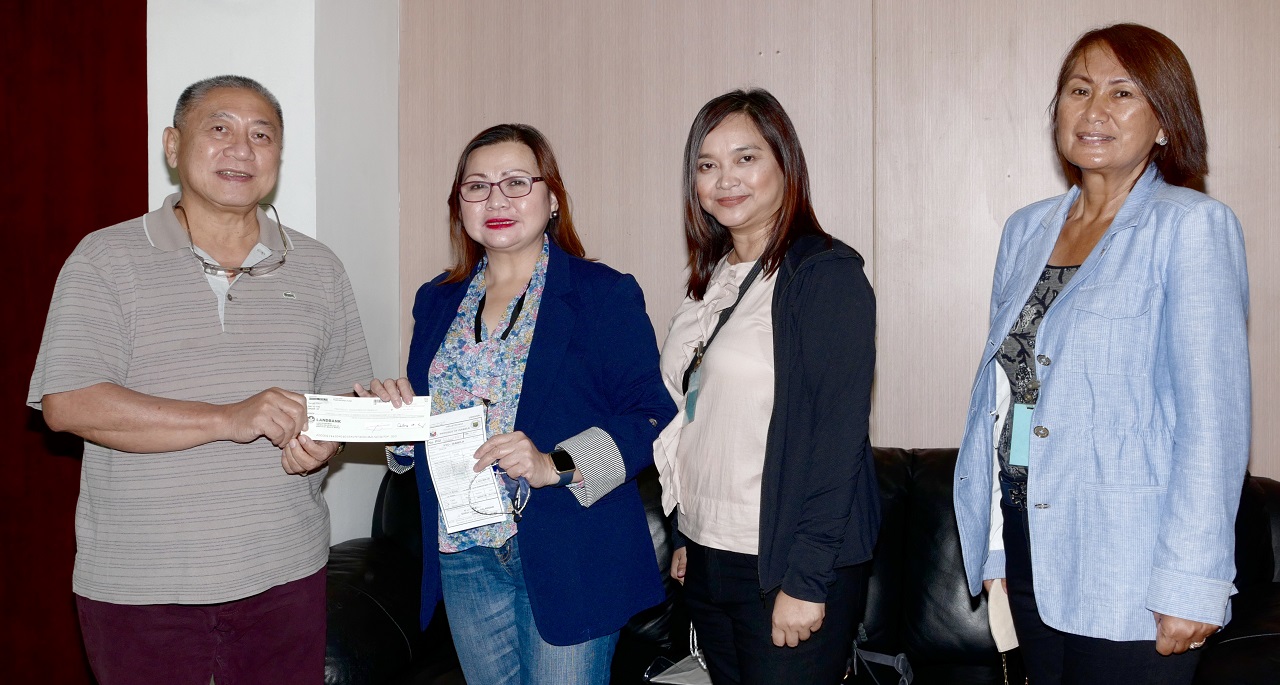 The Philippine Amusement and Gaming Corporation (PAGCOR) turned over a total of P19.5 million worth of financial grants to various organizations and local government institutions.

The Kaginhawaan Development Institute, Inc. (KDI), Organization of Student Services Educators, Inc. (OSSEI), Wounded Soldiers Agriculture Cooperative (WSAC), Provincial Government of Isabela and Barangay Bautista, City of San Pablo, Laguna were the latest recipients of PAGCOR’s funding.
Of the P19.5 million donations, the lion’s share of P12.5 million went to the Davao-based KDI. The grant, according to KDI’s Chief Operating Officer and Program Manager Arvin Carlom, will be used for the Integrated Livelihood Expansion for Marketing and Agri-Learning Program that KDI is spearheading.

KDI is a non-stock, non-profit organization that caters to poor farmers, fisher folk, indigenous people, women, and children. They also implement projects on disaster relief in the Davao Oriental province.

Meanwhile, WSAC Chairperson Captain Jerome Jacuba represented the Batangas-based cooperative during the ceremonial turnover of P 1.83 million. The donation will be used for the procurement of a service van.
The WSAC is a duly registered cooperative founded on December 2018. Their members are disabled soldiers who were wounded in action. Majority of them are also casualties from the 2017 Marawi siege.

The WSAC facilitates livelihood and skills training for wounded soldiers in their five-hectare headquarter in Nasugbu, Batangas. Mushroom production and swine raising are examples of the agricultural livelihood trainings they offer.

The cooperative also conducts computer training and domestic appliance repair for wounded soldiers who wish to go back to service. Said skills enhancement program will equip them with skills that will help them continuously become productive in spite of their disability.

The University of the Philippines (UP) Diliman – based OSSEI and the local representatives from the Provincial Government of Isabela and Barangay Bautista in San Pablo, Laguna each received financial grants from PAGCOR worth P 2.46 million, P2.36 million and P366,400, respectively.

According to OSSEI President Bella Villanueva, the donation from PAGCOR will be utilized for the procurement of various hospital equipment for the UP- Health Service.

Also, the Provincial Government of Isabela will use the grant for the procurement of oxygen concentrators with nebulizer for various hospitals in the province, while Barangay Bautista will procure ten laptop computers, one desktop computer, and three units of printer with scanner for the Fernando A. Quisumbing Elementary School. 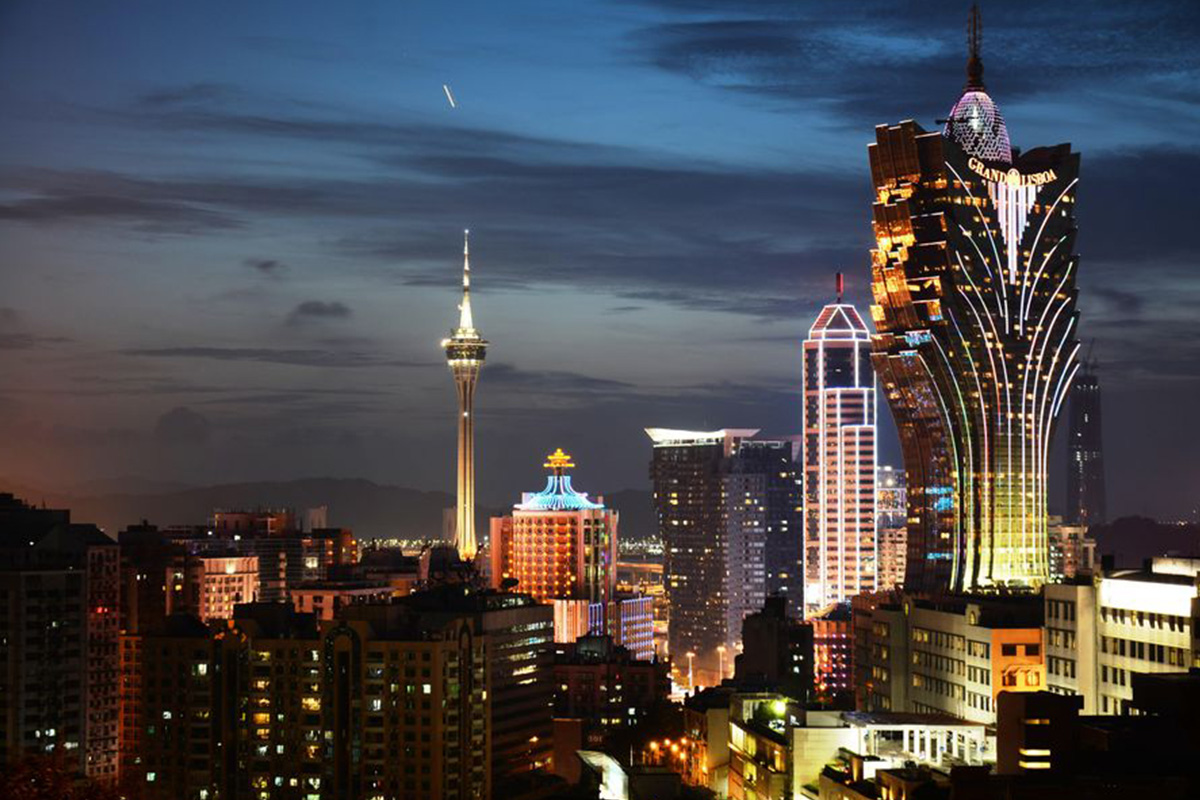