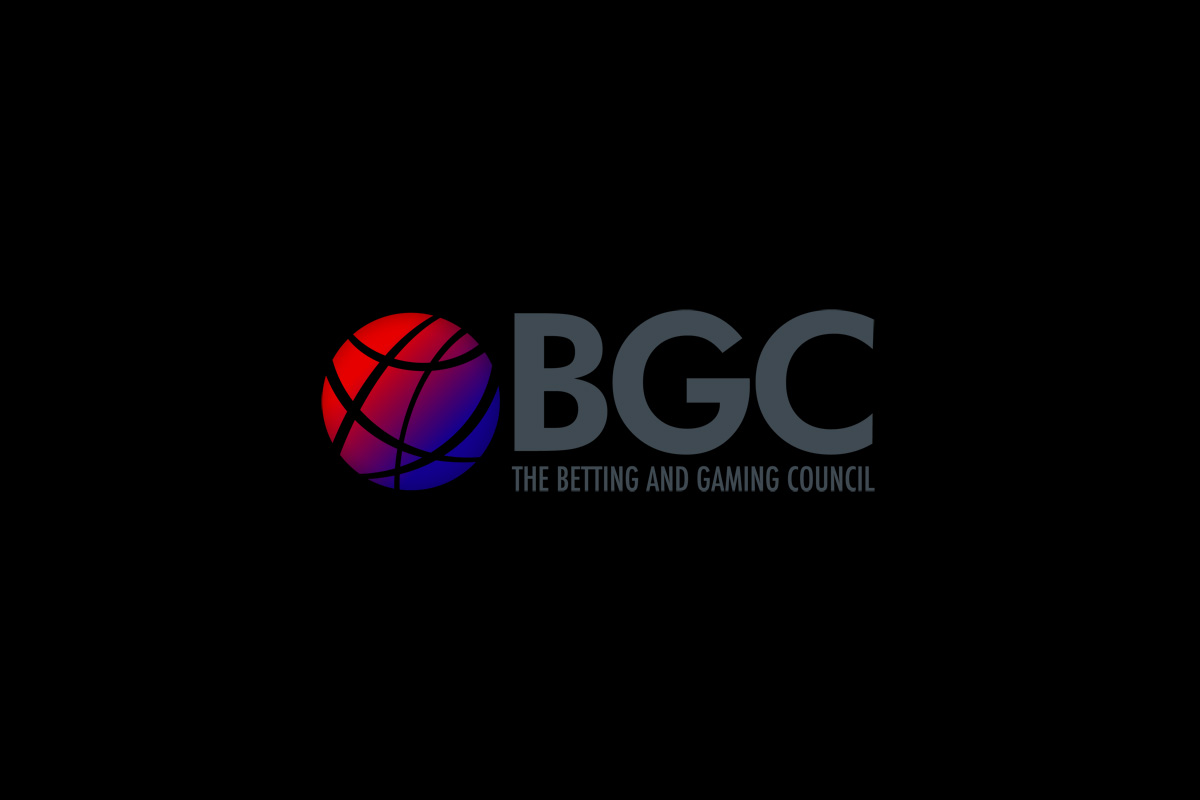 Data released following this year’s event – which ran from October 17 to 23 – has revealed a 21 per cent increase on 2021, when Safer Gambling Week messaging was displayed on major social media sites 25 million times.

The initiative, which ran for the fifth year, also saw tens of thousands of visits to the Safer Gambling Week website where people can access support and information about safer gambling tools.

The aim of Safer Gambling Week is to kickstart a national conversation between staff, customers and their friends and family, about safer gambling, as well as highlight the range of tools that are available to help people stay in control of their betting.

Latest figures from the Gambling Commission show the rate of problem gambling was 0.2 per cent of the adult population – down from 0.4 per cent the year previous.

BGC chief executive Michael Dugher said: “The campaign has once again raised awareness about safer gambling and showcased increasingly popular safer gambling tools – like time-outs and deposit limits – that only exist in the regulated industry.

“Importantly, we have also once again signposted all the professional help and support services, funded by the industry, that is available to those who need it, ensuring the millions of people who enjoy a regular flutter continue to do so in a safe and responsible environment.

“Millions of people enjoy a bet safely and responsibly, and the falling and low rates of problem gambling suggests that the work we have done at the BGC to promote safer gambling is having an impact.”

Every month 22.5million adults place a bet, and a growing number now at 20 per cent – around 4.5m – use safer gambling tools like time-outs and deposit limits.

The Safer Gambling Week campaign, organised by the Betting and Gaming Council, BACTA and the Bingo Association saw a blitz of safer gambling messages both online and in land-based venues, aiming to spark a nationwide conversation about betting responsibly.

EGR also hosted a Safer Gambling Forum which provided an opportunity for industry to share knowledge and best practice on their work on safer gambling, alongside hearing updates from safer gambling charities. The forum featured speakers from Kindred, Focal Research, GamCare, YGAM and Betknowmore.

Play’n GO steps into the home of the latest Joker to join the pack in their new spooky title, Count Jokula 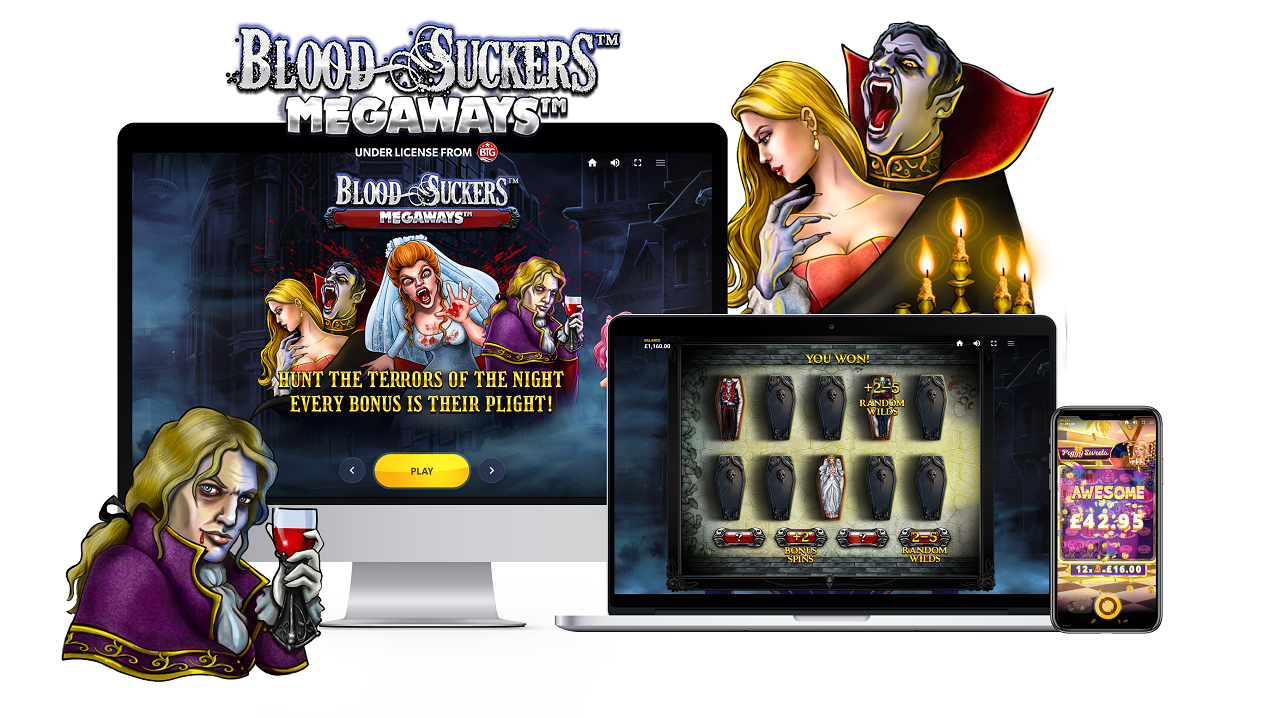