During each round of the game, the iconic tough guy answers a different fan question while his co-host, played by actress Rachael Bower (Twin Peaks), spins the wheel. The longer a player stays at the table, the more they’ll hear Vinnie’s stories about football, acting, life and more.

This hybrid style of entertainment is possible thanks to cinematic RNG, an innovative process created by Real Dealer whereby cinema-quality recorded video is integrated into a random number generator-based game framework. The approach closely mirrors that of Hollywood filmmaking, with professional actors, directors and production crew delivering polished footage of dealers and gameplay.

The extensive Q&A required for Vinnie Jones Stories Roulette was conducted on a Los Angeles sound stage this spring as part of the filming for the studio’s wider Vinnie Jones games series. Questions such as ‘How did things change for you after the Gazza incident?’ and ‘Where have you been banned for life and why?’ numbered in the hundreds.

“That was, hands down, the longest interview I’ve ever had,” Vinnie joked at the time of the production.

The game sees Vinnie responding to the questions in his famously direct fashion, providing answers – often laced with profanity – that are at times jokey, at others honest and revealing. However, Shane Cotter, Chief Product Officer at Real Dealer Studios, notes that the game’s appeal will go far beyond die-hard fans.

“In addition to everything else he is, Vinnie’s simply a consummate professional and a fantastic entertainer. And as you’d imagine, he has an endless supply of crazy stories to tell, so there’s a lot to see,” Cotter said. 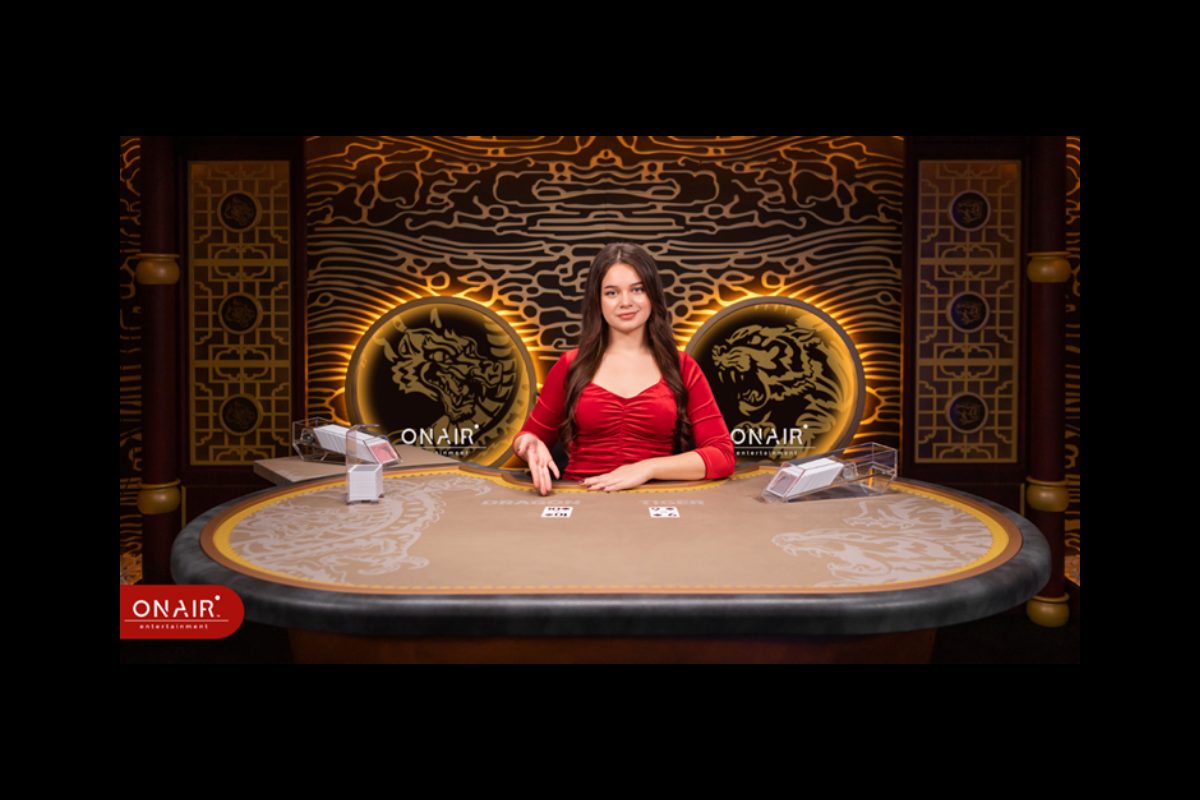 With its unique studio environment and table-felt animation, in Blazing Dragon Tiger players decide which spot to bet on and anticipate the winning side to be either Dragon, Tiger, or Tie, with the option of additional side bets.

Alongside the smooth gameplay and great UI visuals, the studio environment will bring greater value to customers by offering brandable studio elements. In addition, customisation by customers may also be in the configurable side bets and bet limits.

Real-time percentages will show how many users are betting on Dragon, Tiger, or Tie offering live predictions and statistics. Additionally, the option to zoom in and zoom out on specific roads will allow players to see better all-needed results on these roads.

Seval Kaya, Business Development Director at OnAir Entertainment™, added: “We are very happy to announce a new game in our portfolio with great animation features creating stands out in the industry. Furthermore, our customers can use the brand elements on this new gaming experience for even better customisation. We have achieved this wonderfully designed user interface thanks to everyone who was involved in bringing this game to life.” 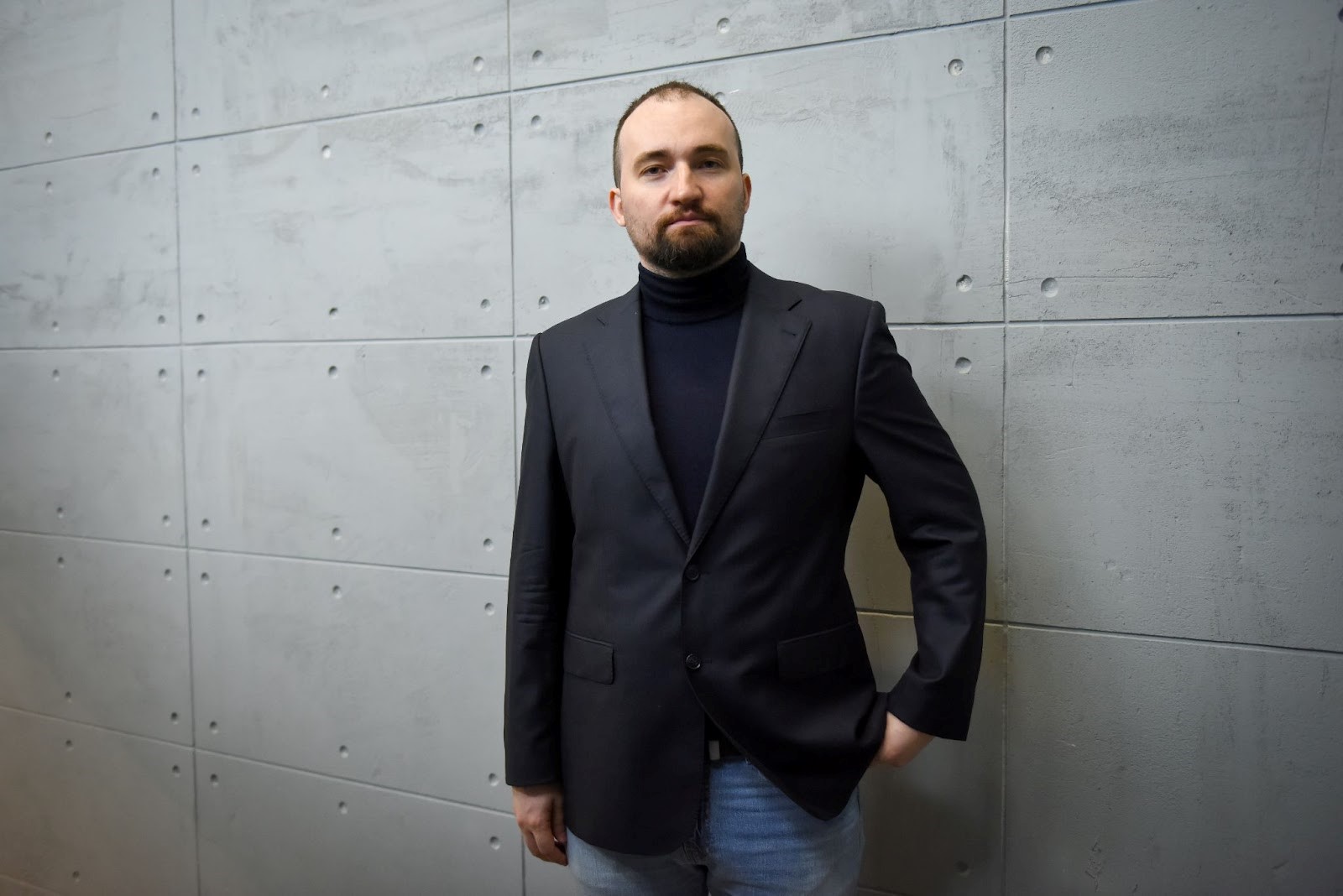 FAVBET is doing away with the practice of creating several wallets in the player’s personal account on favbet.com in favor of its own Single Wallet solution which makes it much easier for users to manage their accounts. Migration to the new system is automatic and will not require any action from users.

The Single Wallet replaces the previous system where casino players and bettors had to create a separate account called “wallet” for each payment method without the ability to transfer funds between different wallets. In contrast to the previous approach, the Single Wallet combines all user accounts into one that allows deposits and withdrawals using different cards and payment systems.

The key advantage that FAVBET users get after switching to the Single Wallet is one account for all payment methods. Now, there is no need to create separate wallets for debit cards, Skrill, or other payment methods.

“This is not an update to the existing system, but rather a solution developed from the ground up that not only adds convenience but also significantly increases the capabilities of our platform. On the surface, the changes don’t seem like much, but what we created here is in fact a full-fledged banking system that is similar in its functionality and efficiency to the solutions used by the leading financial institutions,” says Serhii Kostiushkin, Head of Engineering at Betinvest.

According to the company’s tech lead, developing the new system was unavoidable as the previous solution was created quite a while ago and could no longer keep up with the company’s growth and user numbers. Additionally, its outdated architecture significantly complicated financial accounting and put excessive load on the platform. The new system processes five times more transactions while being much more stable and not requiring as many resources.

The Single Wallet approach is now a standard for the world’s leading sportsbooks and casinos. Now, all of its advantages are available to favbet.com users. 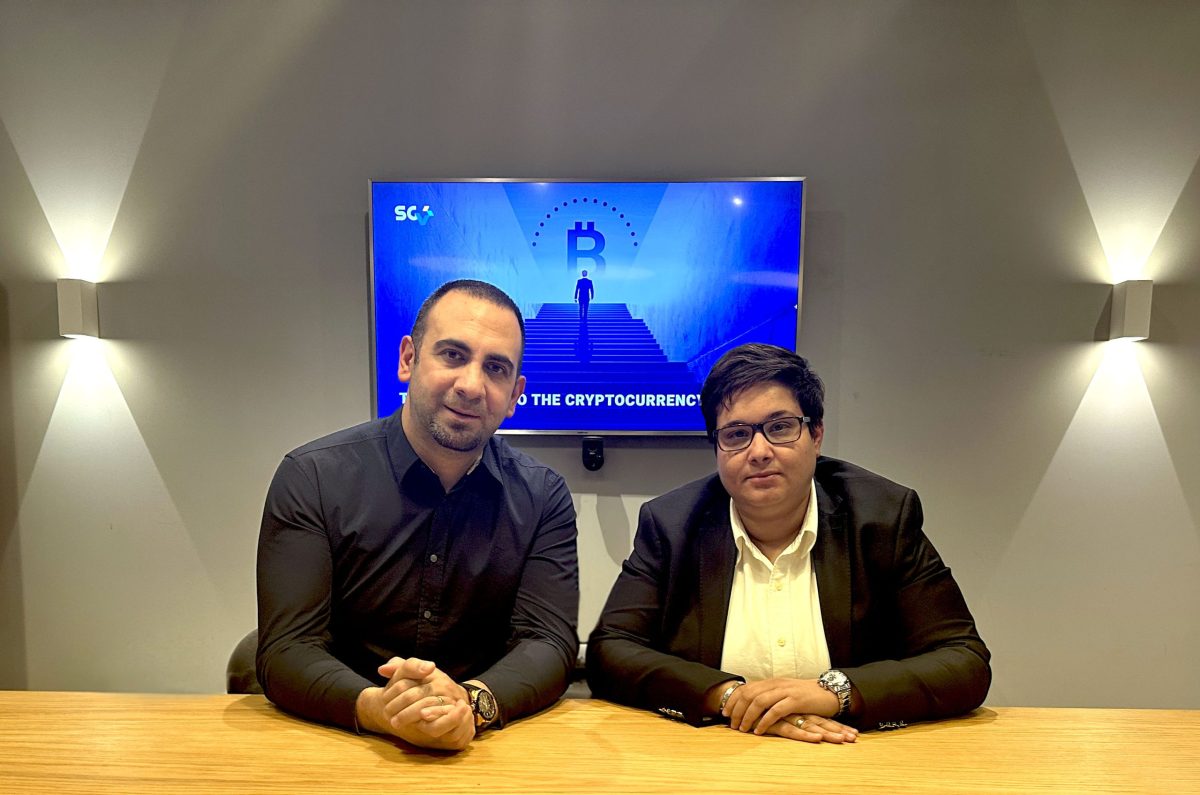 Global cryptocurrency-based fintech services group, SG Veteris, has appointed Meryem Habibi as Chief Revenue Officer. In this newly created role, Meryem will oversee the group’s global revenue generating functions and is responsible for the growth strategy, performance and alignment of its revenue-generation operations.

Reporting to CEO, Anil Oncu, Meryem will lead sustainable business growth though sales, strategic partnerships and marketing, identifying suitable customer segments to target and new markets to enter. Founded over six years ago and headquartered in London, the company grew its staff numbers by 25% and opened new offices in Estonia and Lithuania in 2022, to expand the reach of its Bitpace (gambling and gaming industry online cryptocurrency payment platform) and Koinal (popular cryptocurrency trading platform) brands. It has five offices and provides services to 150+ countries.

“I am delighted to welcome Meryem to the team. SG Veteris is in a growth phase, and we are currently bucking the trend in the market by continuing to hire key roles to help with our global expansion plans in reputable jurisdictions over the course of 2023. We’re excited about launching in even more countries as we are seeing consumer behaviours shift and crypto payments becoming more popular and in demand. We are proud to continue to attract the best people in the industry to help us continue to scale.”

Meryem has over 15 years’ experience in finance and technology innovation and joins from international payments/FX trading fintech, AZA Finance, where she was responsible for a major expansion of operations across Middle East & Africa. She has previously served as Head of Channel Operations for EMEA and APAC regions at Diebold Nixdorf, the US-based ATM and software giant, and led marketing and communications at Samsung Electronics.

“SG Veteris is a well-established company with high quality, flexible products which address genuine needs and gaps in the market, and I’m excited about the opportunities ahead. I see real growth potential in the benefits we can bring to cross-border trade and helping businesses to conduct more efficient and cost-effective transactions.”