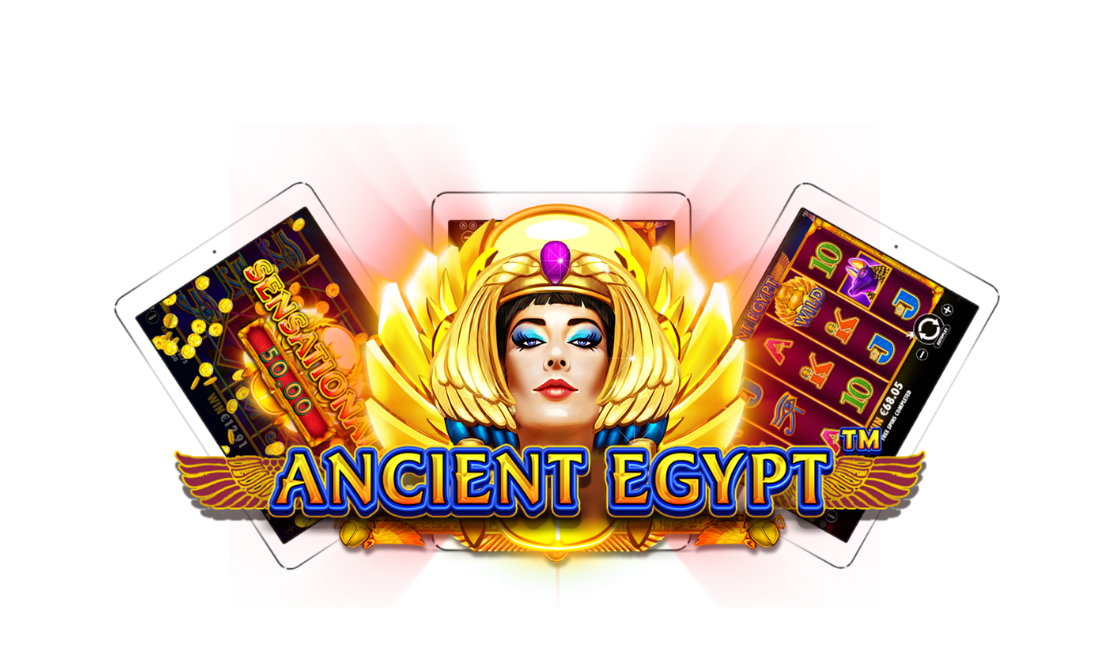 Myth and mystery await in this accessible video slot

Taking players back to a time of pyramids and papyrus, the 3×5 reel game is packed with exciting and instantly recognisable symbols, including an ankh, Anubis, and the famous Queen of the Nile herself, Cleopatra.

The scarab beetle features as the games wild and scatter symbol, triggering the bonus mode when three or more appear.

Casting players as courageous tomb raiders, the bonus game presents players with three treasure chests, with each one either containing a cash prize or access to the free spins round.

Melissa Summerfield, Pragmatic Play’s Chief Commercial Officer, said: “Ancient Egypt is a refreshing take on a popular theme, bolstering our reputation as one of the most adept casino game providers in iGaming.

“In an intuitive design twist, the game features nine paying symbols rather than the traditional 12 or 14, with exceptional underlying maths making it an inviting treat for new players and long-time slots fans alike.”

Ancient Egypt follows the release of Lucky New Year, a sensational seasonal slot game marking the Year of the Dog.

Pragmatic Play is one of the fastest growing mobile and desktop providers of digital casino games for the online gaming industry. Our passion for premium entertainment is unrivalled and we strive to create only the most engaging and evocative gaming experiences. Pragmatic Play’s Games Library contains unique in-house content consisting of over 80 proven slot games, supporting 23 languages and all major currencies. We employ our extensive expertise to ensure that each high-quality game developed in our studios represents our mantra of innovation and dedication. 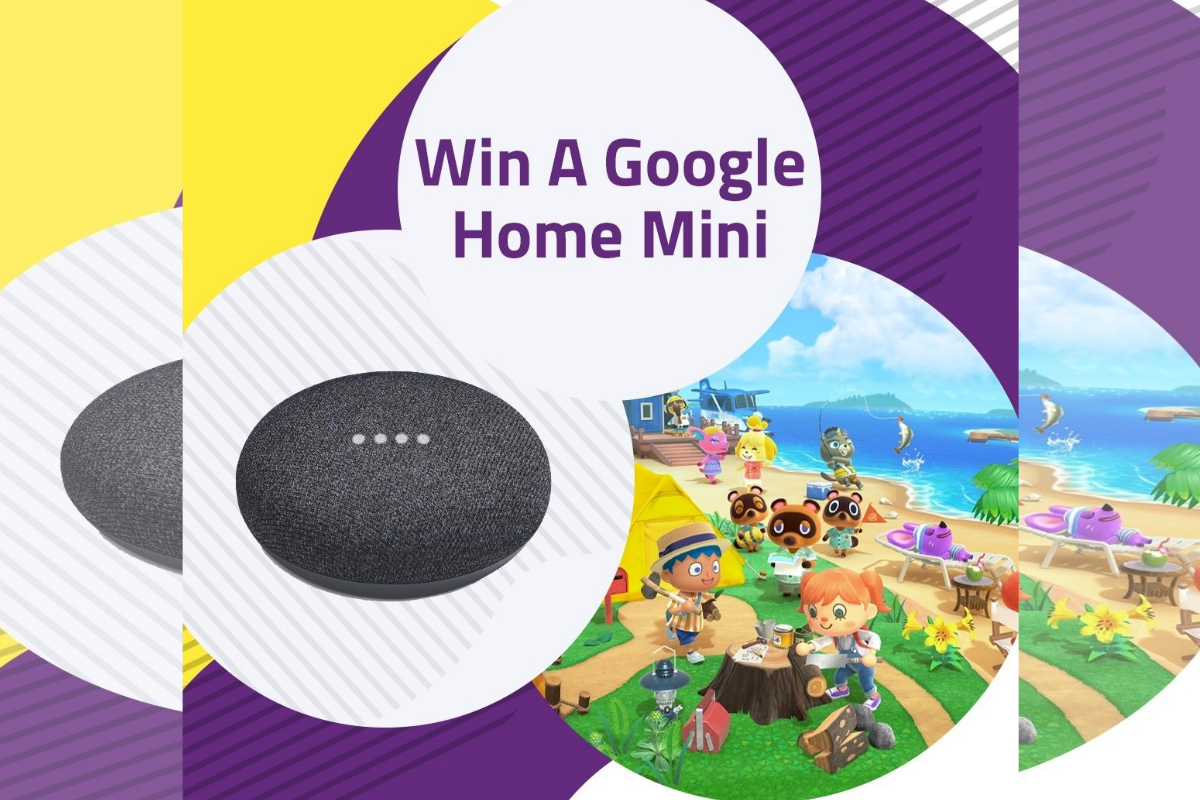 A new competition has launched to find the best Animal Crossing island designs, following on from the release of Animal Crossing: New Horizons earlier this year.

The competition, run by online smartphone retailer, e2save, is challenging avid Animal Crossing fans across the country to showcase their islands in a bid to win a Google Home Mini.

With more than 13 million copies of the New Horizons edition sold within the first six weeks of the release2, e2save is asking gamers to show off their islands in a photo competition. The competition is open now and will end on 4th September. To enter, you’ll need to visit e2save’s Facebook page here and submit a picture of your island to be in with a chance of winning.

The competition comes as searches for ‘Animal Crossing’ have increased by a staggering 1,010% in the last 12 months1, with 165,000 average monthly searches in the UK, according to research conducted by e2save. The searches peaked in April this year, with a whopping 3,131,860 searches after the game’s release in March1.

The Animal Crossing series has been loved by fans across the world since its initial release in 2001, due to its iconic characters such as Tom Nook and its adorable game play. The addition of New Horizons to the series sees gamers move to a deserted island, rather than the rural village featured in previous games.

With the option of designing and creating your own home and surroundings, the series attracts gamers with a creative flair. Searches for ‘Animal Crossing design’ increased by 7,614% in the last year1 and ‘Animal Crossing custom designs’ also rose by a huge  80,900%1, showing that players are keen for their village to look the part.

Karl Middleton, Mobile Expert at e2save, said: “We’re big gamers at e2save and we were all excited with the launch of the Animal Crossing: New Horizons earlier this year.

“With the ability to design and create your own island, as well as incorporating custom designs, New Horizons is a great addition to the Animal Crossing collection and has provided many of us with hours of fun. With so many users searching for tips on island designs, it’s easy to see that gamers are taking real pride in their island and wanting it to look the better than their friends’.

“We wish all those who take part in our competition good luck and may the best island win.” 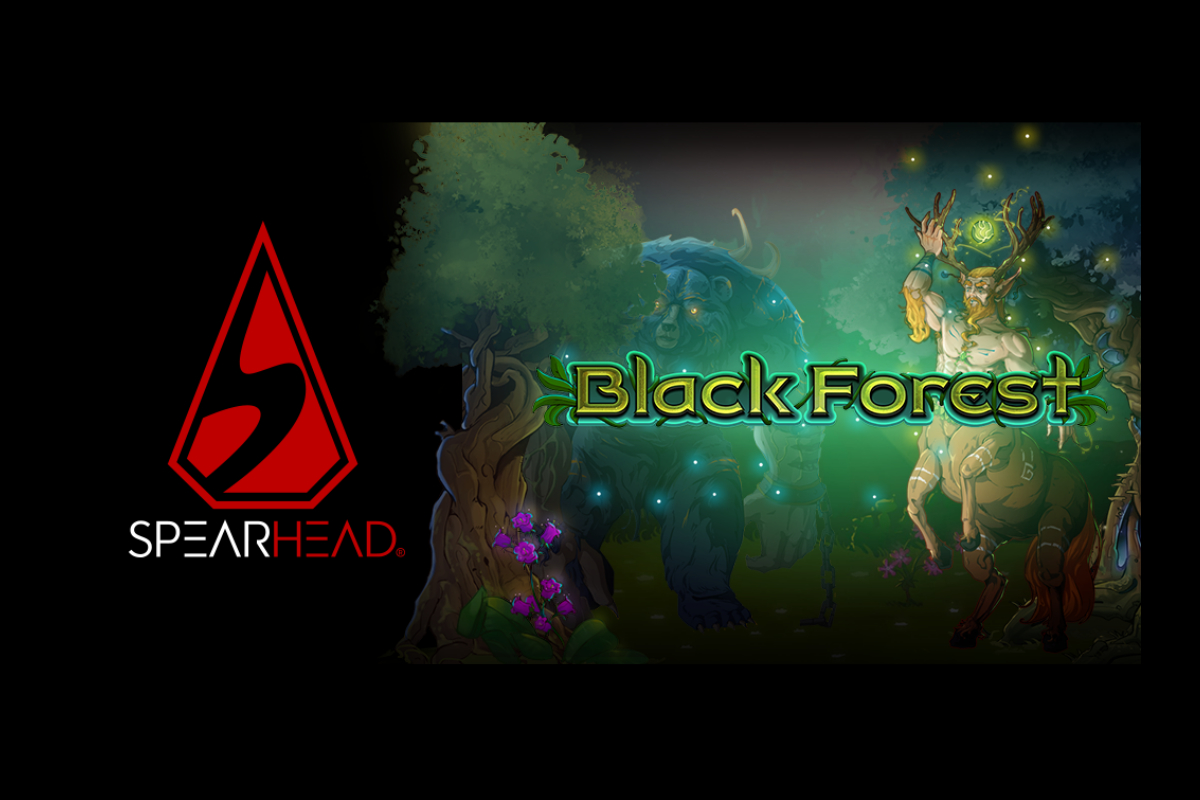 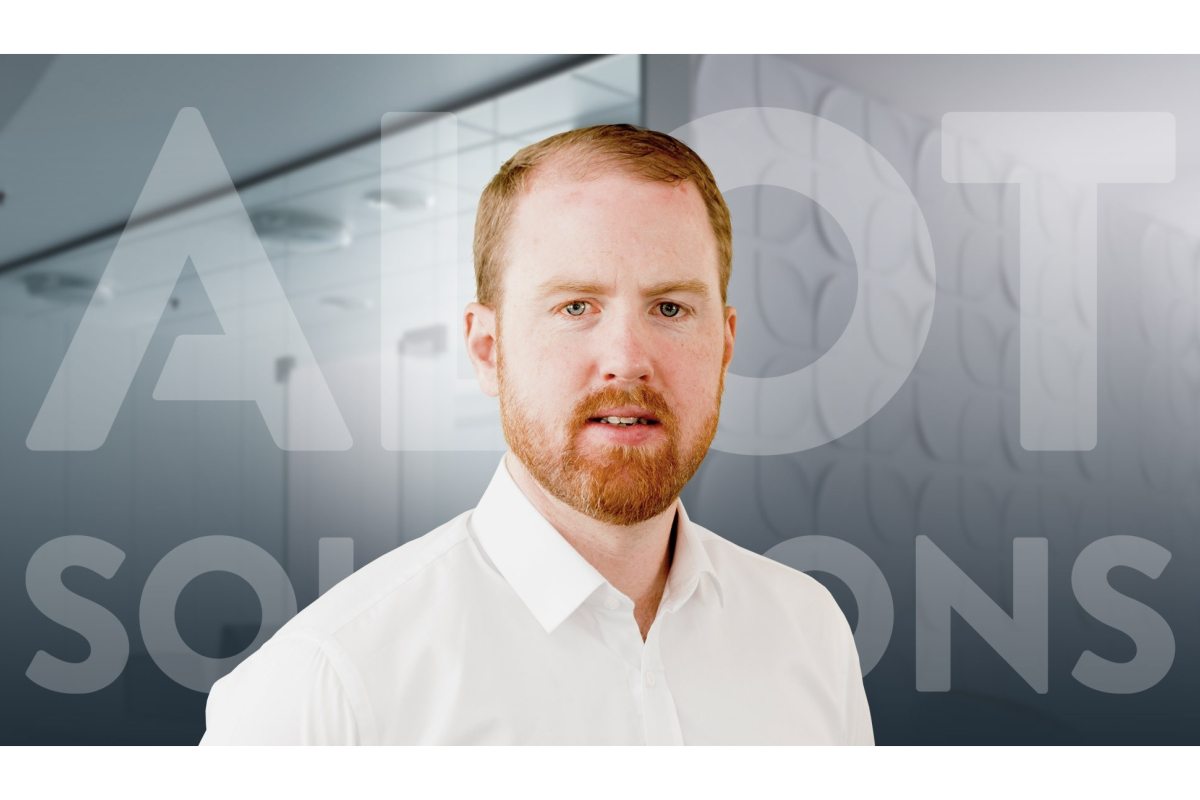 Geaspar has been a senior consultant to ALOT Solutions and its predecessor, Lottoland Solutions, since 2017. He has more than 21 years’ experience of corporate finance, accounting, internal control, corporate governance, risk, strategy, business development and growth management across international markets. Prior to 2017, he held senior positions with leading global institutions including Alibaba Group (AGTech Holdings) and Deutsche Bank. Geaspar is a Chartered Financial Analyst, holds a degree in Financial & Business Economics and is a member of the Financial Times Non-Executive Directors’ Club.

Commenting on the appointment, Michael Carruthers, CEO of ALOT Solutions said: “I am delighted to welcome Geaspar to the role of Chief Financial Officer. Geaspar will play a leading role in shaping and delivering our strategy and will ensure that our finance function continues to develop in a way that supports our ambitious growth plans. At a time when our development is accelerating, Geaspar brings an ideal combination of in-depth understanding of the business as well as significant corporate finance experience.”

Geaspar Byrne said: “I am very excited to be expanding my role with ALOT at this important time in the Company’s development. I look forward to working closely with Mike and the rest of the executive team to facilitate the successful delivery of our strategy.”