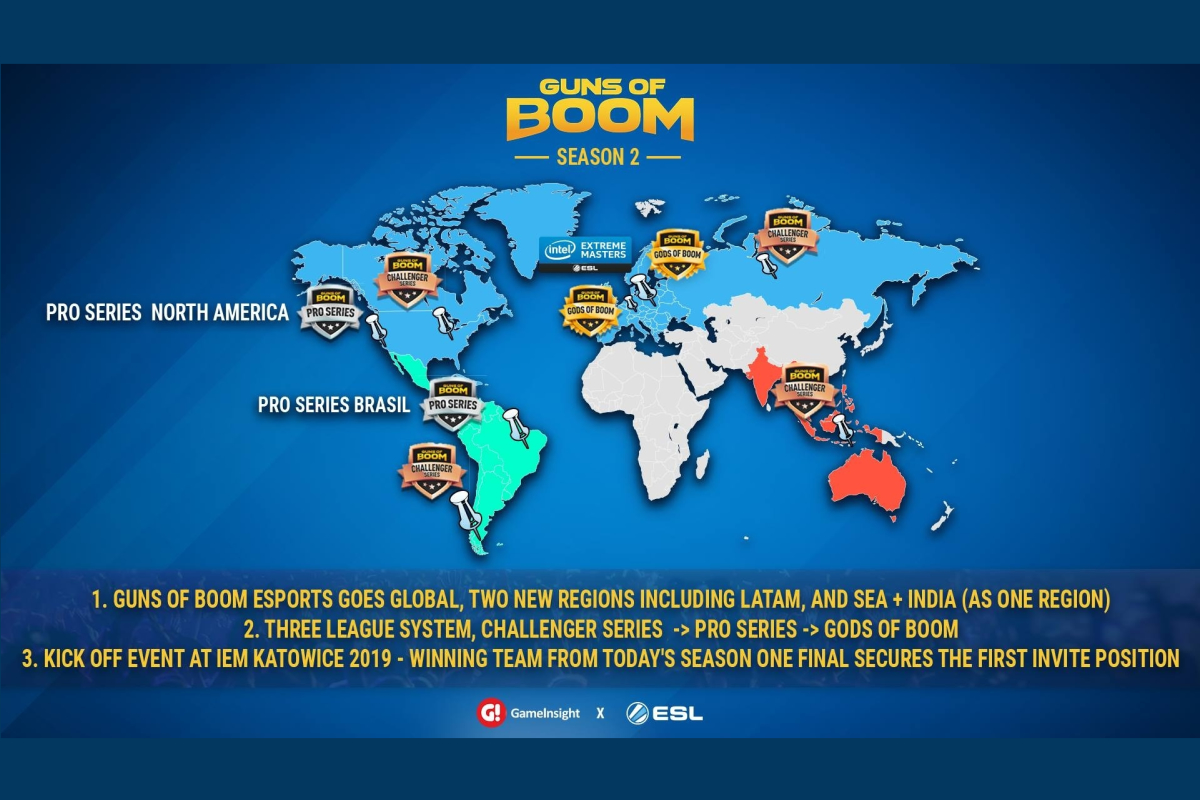 As part of the celebrations at the recent Guns of Boom Season One Finals in Los Angeles, Game Insight has revealed the plans for the game’s second esports season in partnership with ESL, the world’s largest esports company. Beginning in early 2019, Guns of Boom Season Two will introduce Gods of Boom, a new stadium-level series of tournaments that will be part of the world’s biggest esports events. The first Gods of Boom competition will take place at the IEM Expo in Katowice, Poland, with the final match taking place on the main stage. Guns of Boom will be the first mobile game to step on to one of ESL’s mega stages.

“I was competing in esports nearly 20 years ago, and have been a fan of competitive gaming ever since,” said Anatoly Ropotov, CEO of Game Insight. “To bring Guns of Boom to IEM Expo, the biggest esports trade show out there, feels like something of a homecoming. I can’t imagine a better place to debut our Gods of Boom tournament series.”

Game Insight has also revealed that their Pro League will be welcoming players from Latin America and Southeast Asia to compete for the first time. Previously limited to Europe and North America, Guns of Boom’s Pro League now welcomes competitors from four of the world’s largest regions to complete in their live studio events.

“From the moment we launched Guns of Boom, we’ve been fortunate enough to see passionate player communities develop around the world,” said Nikita Sherman, Game Insight’s Head of Strategy. “In regions like Brazil and India, our fans have been clamoring for a way to show off their skills in professional competition. Expanding our reach to these territories was our top priority for Season Two. We’ll also be bringing some of our Pro League studio competitions to these new regions. To our players around the world: we’ve heard you, and we’re excited to see what you can bring to the arena! Let’s mix things up and see which team from which territory can take home the trophy in Season Two.”

The Guns of Boom Season One Finals ended in a rematch between the teams that duked it out for the title of European Invitational Champion earlier in the season. Black Bulls triumphed over Back-to-Back during the Season One Finals for the second time to take home $60,000 in prize money. Black Bulls secured their place in the final round after defeating Yakuza in the semi-finals — a new team created by a former Black Bulls teammate, using their original moniker. In addition to the prize money, Black Bulls have also been awarded with the first confirmed competitor slot for the Gods of Boom Invitational at IEM Expo 2019 in Katowice.

About Game Insight
Founded in 2009, Game Insight is the world’s leading innovator of mobile and social games, creating exceptional gameplay experiences across casual to hardcore titles. With more than 300 million players, Game Insight is one of the largest games companies in the world. The company is pushing the boundaries of technology and graphics across all platforms to make the most entertaining and fun experiences for everyone. Game Insight is based in Vilnius, Lithuania with development studios around the world.

For more information go to http://www.game-insight.com/ .

About ESL
ESL, a part of the international digital entertainment group MTG, is the world’s largest esports company, leading the industry across the most popular video games with numerous online and offline competitions. It operates high profile, branded international and national leagues and tournaments such as the Intel® Extreme Masters, ESL One, ESL National Championships and other top tier stadium-size events, as well as grassroots amateur cups, leagues and matchmaking systems. ESL covers a broad field of services in gaming technology, event management, advertising and television production, fully catering to the needs of the esports ecosystem. With offices in North America, Germany, UK, France, Poland, Spain, China, and partners in many other countries, it has a truly global footprint. 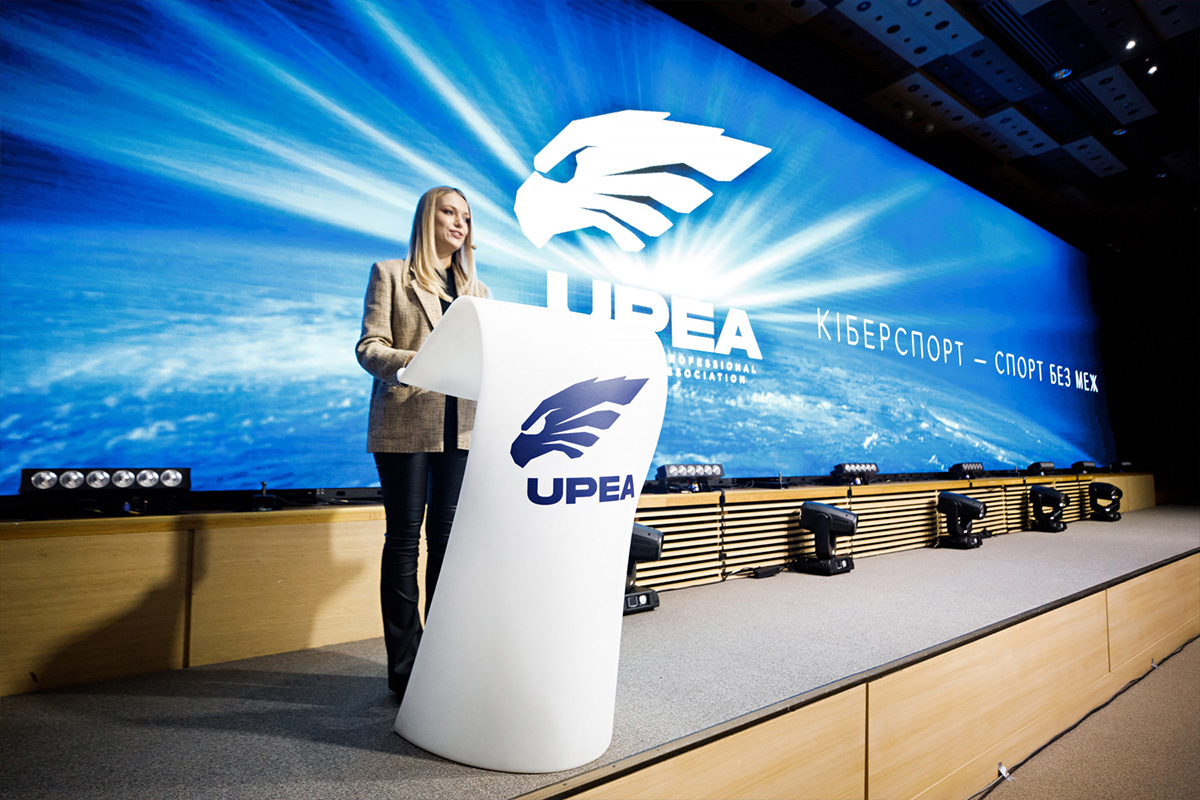 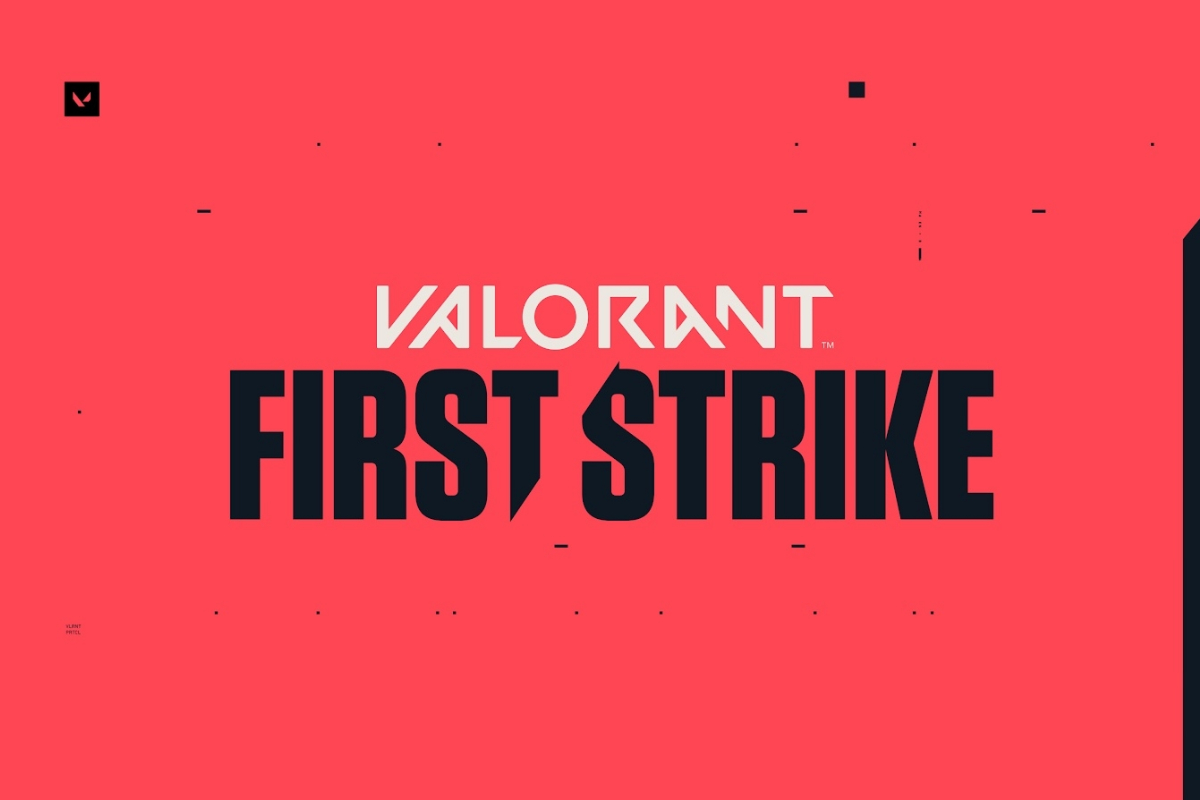 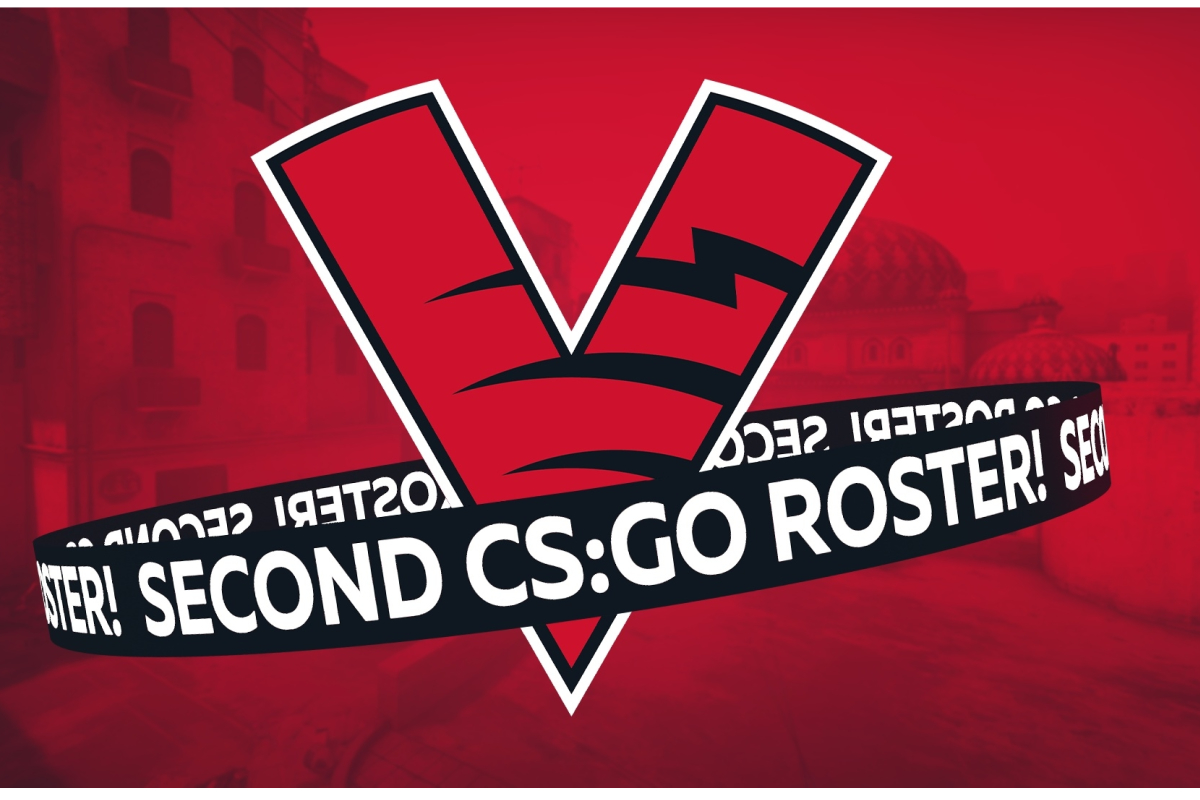 Reading Time: < 1 minute
Virtus.pro announces it’s second CS:GO team with young players from across Russia and CIS — VP.Prodigy. This is the second active youngsters team of the club that coexists with main rosters.

Sergey Glamazda, CEO of Virtus.pro: “After VP.Prodigy’s success in Dota 2 it became obvious that youngsters squads are the next big thing, that’s why we decided to continue on this path. There are a lot of different tournaments right now for our second roster to participate in, without interfering with our first roster. Two squads can successfully coexist in the ecosystem. Launching a second roster is yet another way for us to display our eagerness to develop young players and esports in general.”

Mikhail Artemyev, CS:GO branch manager: “We started off this summer searching for a team leader — a coach capable of leading young players.We have watched a ton of demos together and communicated with lots of players. Our main goal was to find not only skilled players, but also interesting personalities who could avoid conflicts and work together as a team. As far as I can tell, we’ve managed to build a perfect squad in terms of team morale and potential.”

The first official tournament for VP.Prodigy will be announced soon.