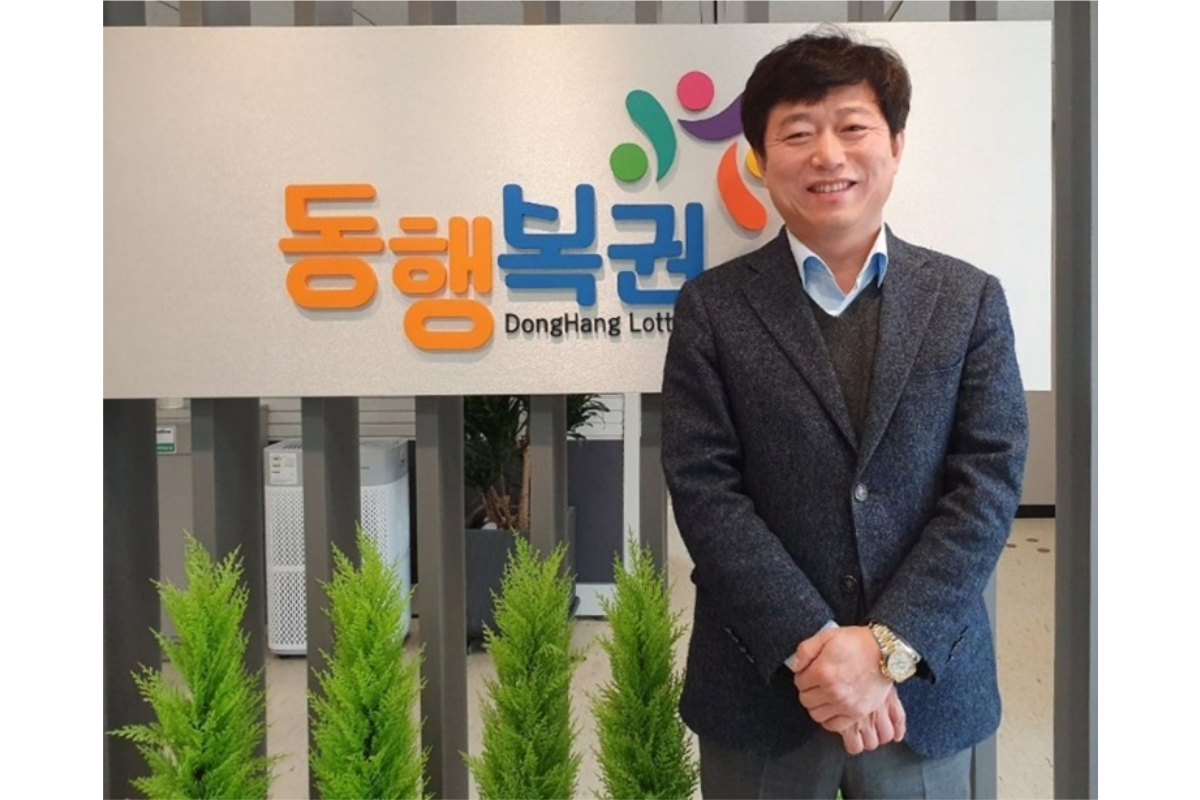 Dong Hang Lottery becomes the only company appointed by the Korean Lottery Commission of the Ministry of Finance and Strategy to operate lottery service of various Korean lottery, including Lotto, Pension Lottery, Instant Lottery and Electronic Lottery. Korean Lottery Commission has made a great social contribution to the society, improving the lives of many by supporting welfare, education and health programs. The company is also using blockchain technology for their entire electronic lottery system.

Many people love playing the lottery, especially Koreans. There are more than 80 million tickets of the classic Lotto 6/45 sold every week, which goes to show how much it’s enjoyed by this culture. According to the Korean Gallup Research Institute, Koreans have a positive perception of the lottery and seven adults out of 10 have purchased a lottery ticket at least once in their lifetime. In South Korea, the lottery not only represents an important financial business, but is also a healthy hobby for its citizens.

Nice Group operates more than 25,000 cash dispenser machines and offline platforms for cash transfers among 40 branches, and employs more than 700 people. KIS Information Communication introduced the electronic signature system in the payment industry and created the cash receipt system, while Nice Payments is known for being an online payment and personal information security company.

Once Dong Hang Lottery took over, they immediately set out to utilize blockchain technology for Internet sales and their entire electronic lottery system as a while. Since they first introduced the innovative technology, significant changes have been made, such as integrating IBM Security Software (which was a necessary adjustment in order to maximize blockchain technology). Dong Hang Lottery has laid the foundation for the ability to purchase lotto tickets online, allowing those living in remote places, such as islands, mountains and other isolated areas, the chance to purchase lottery tickets and try their luck at the winnings. Before, these marginalized people might have never been able to participate in the Korean lottery unless they physically bought tickets.

The reliability of the system is now more secure than ever thanks to a number of improvements in its security system due in part to blockchain technology. In addition, the lottery network for Lotto 6/45 and Pension Lottery was changed to ensure a fair lottery.

To make the lottery more enticing and exciting, there is a weekly live broadcast with a special personality that announces the lottery drawings. Besides the lottery numbers, there is a number of other performances, providing viewers a variety of attractions never seen before as they await to see if they hold the lucky lottery tickets.

The lottery fund represents 42% of the total amount of lottery sales, and is used for public interest projects, such as housing projects for low-income families, cultural and arts promotion, cultural heritage preservation projects, and welfare projects for underprivileged citizens. Last year, lottery sales were roughly $4.3 billion USD and this in turn helped the Lottery Fund accumulate $1.8 billion USD. Dong Hang Lottery has become a public trusted company since their first took over the lottery, providing a more secure, transparent and reliable lottery services.

Dong Hang Lottery CEO, Mr. Hyungsup Cho, a former government official and judge, stated, “Dong Hang Lottery will faithfully fulfill its social responsibilities based on morality and public interest in order to establish a sound lottery culture in Korea. We plan to continue the growth of the Korean lottery business by improving system of lottery business, the distribution structure, and sustainable development of products.”

Max Quest: Wrath of Ra Shortlisted for Exclusive Spinnovator of the Year Award