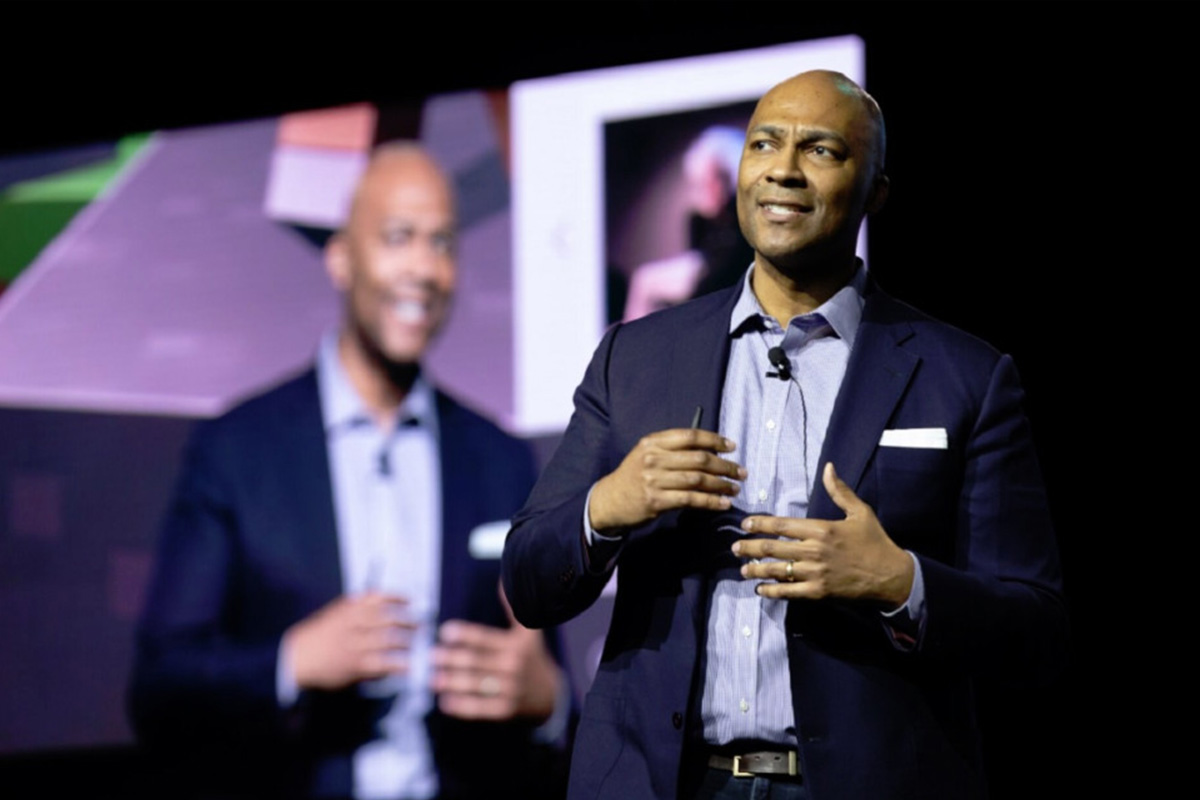 Stanley Pierre-Louis, an industry executive with more than two decades of entertainment experience, will be the Entertainment Software Association’s (ESA) new President and CEO. The ESA is the industry body representing the $43.4 billion U.S. video game industry. The association made the announcement at a time when more than 164 million adults in the United States play video games, and three-quarters of all Americans have at least one video game player in their household.

With the incredible growth and prominence of the video game industry, the industry sought an executive with deep experience in entertainment, law, and policy to lead the industry into its next chapter. Pierre-Louis, who assumed the role of Acting President and CEO in October, 2018, will assume the permanent role of President and CEO immediately. Pierre-Louis joined the ESA as its General Counsel in May, 2015.

“Stan’s strategic vision, years of entertainment industry experience, and policy expertise make him the ideal choice to lead our industry through this period of growth and opportunity,” said Robert Altman, Chairman of the ESA Board, and Chairman and CEO of ZeniMax Media, parent company of game publisher, Bethesda Softworks. “The Board and the industry look forward to his leadership of the ESA.”

Prior to the ESA, Pierre-Louis served as Senior Vice President and Associate General Counsel for Intellectual Property (IP) at Viacom Inc., where he was responsible for managing major IP litigation, developing strategies for protecting digital content and leading other IP-related legal initiatives for brands including Nickelodeon, MTV, Paramount Pictures, and more than 130 other networks worldwide. He previously served as co-chair of the Entertainment and Media Law Group at Kaye Scholer LLP in New York City as well as Senior Vice President for Legal Affairs at the Recording Industry Association of America in Washington, DC.

“I look forward to leading the ESA and advocating for the industry with a strong voice and clear vision,” said Pierre-Louis. “The future of our industry is bright and limitless. Video games are a part of the fabric of American culture and a cornerstone of entertainment.”

The U.S. video game industry is one of the nation’s fastest-growing economic sectors and provides more than 220,000 jobs in all 50 states, and more than 520 colleges and universities in 46 states offer programs or degrees related to video games. 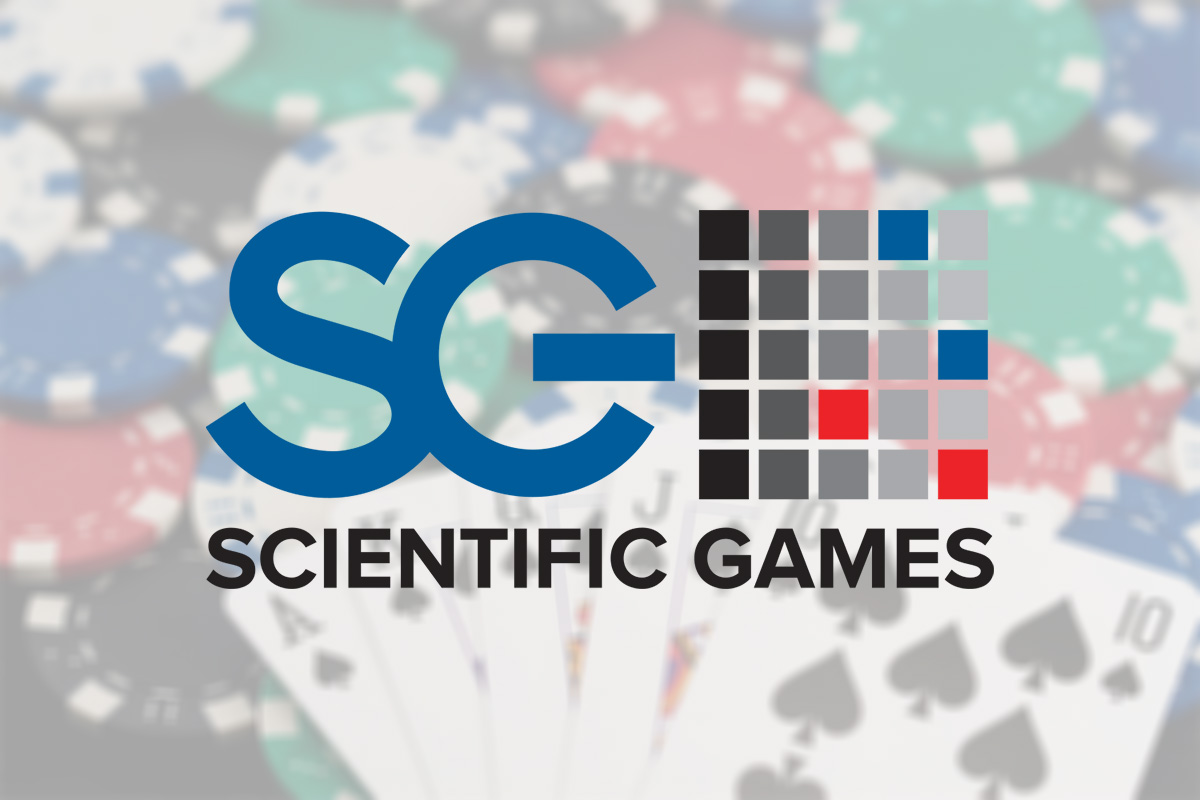 Scientific Games Corporation is unveiling a suite of contactless gaming solutions that will aid casino operators in their quest to keep their players and team members safe while maintaining a fun atmosphere.

“Scientific Games has always been committed to innovation, but it is now more critical than ever to develop solutions that help our partners address and adapt to the new normal,” said Matt Wilson, Executive Vice President and Gaming Group Chief Executive. “Our suite of contactless gaming solutions enables our partners to deliver a new, yet fun and engaging gaming experience for their players all while keeping them safe. This advanced technology sets a new standard for the industry and is available for our partners now.”

Scientific Games’ Unified Wallet is powering a cashless gaming experience by giving players the power to instantly access funds to play their favorite slots and tables through an app on their personal mobile device. Taking a mobile-first approach, cashless solutions are not only convenient for guests but are also cost effective for casino operators. Unified Wallet eliminates lines at ATMs to withdraw cash or at a kiosk or casino cage to redeem tickets as well as reduces costs on machine maintenance including bill validators, ticket printers and ticket redemption kiosks.

Keeping casino team members and guests in mind, the Automated Game Sanitization solution eliminates the manual task of searching for games that need to be sanitized on the casino floor by quickly identifying games that require sanitization after active play. Operators can also schedule sanitization at regular intervals for continued sanitization as well as anonymous play. 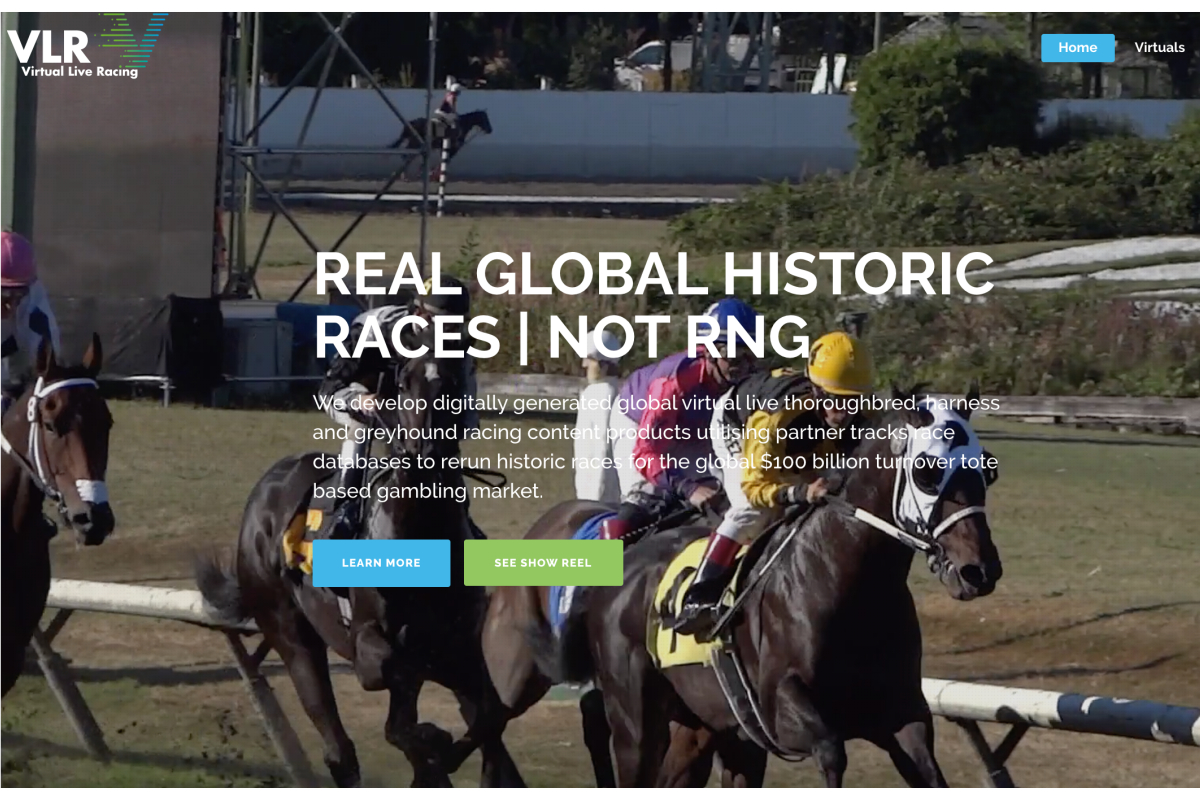