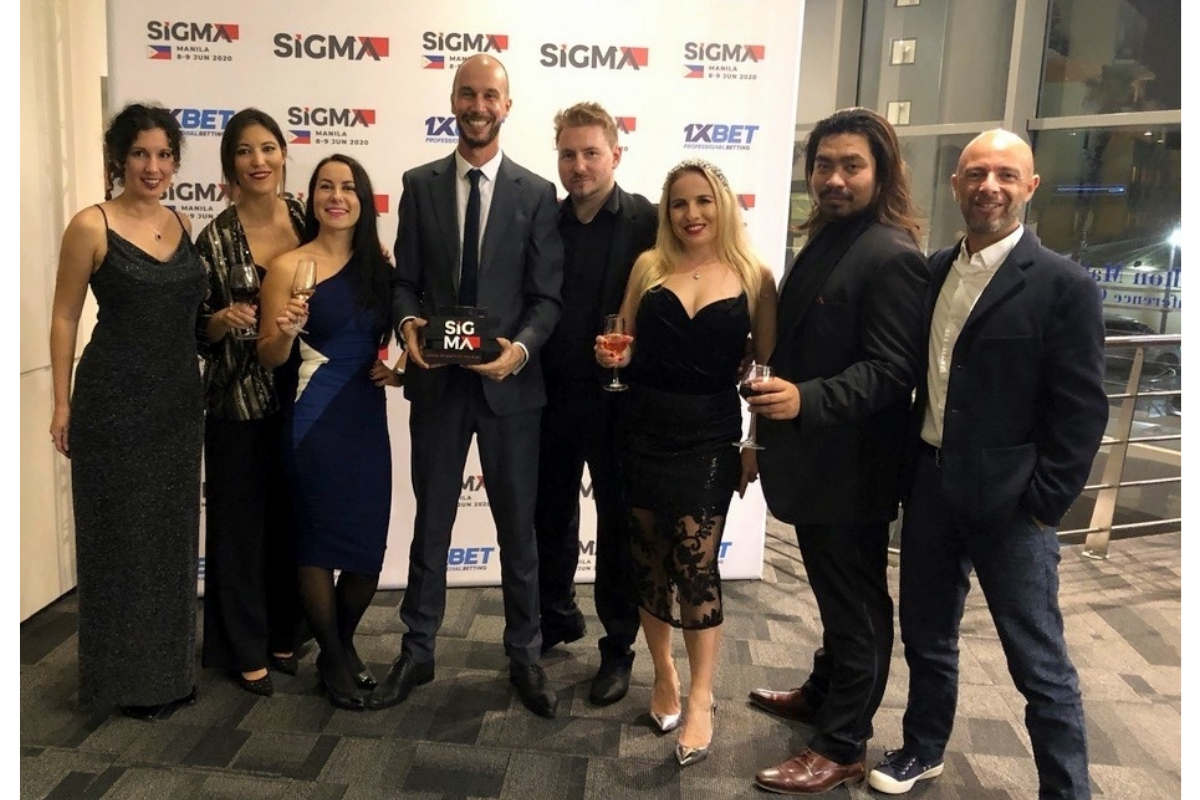 Members of Blexr’s team picked up the award at the Hilton hotel in Malta
Reading Time: < 1 minute

Blexr has picked up its third prize of 2019 after being crowned Casino Affiliate of the Year at the Malta Gaming Awards.

The performance marketing company, based in Sliema, received its latest industry recognition at the Hilton hotel in St Julian’s on Tuesday night.

The MGAs recognises the cream of the iGaming community. This year the expanded awards had some 30 categories, reflecting the recent growth and diversity of the industry.

“We work hard to provide excellence for our partners, our customers and our people who bring their expertise and best efforts to work every day.

“I’d like to thank the judges for this award and to congratulate our staff for being recognised once again by their industry peers.”