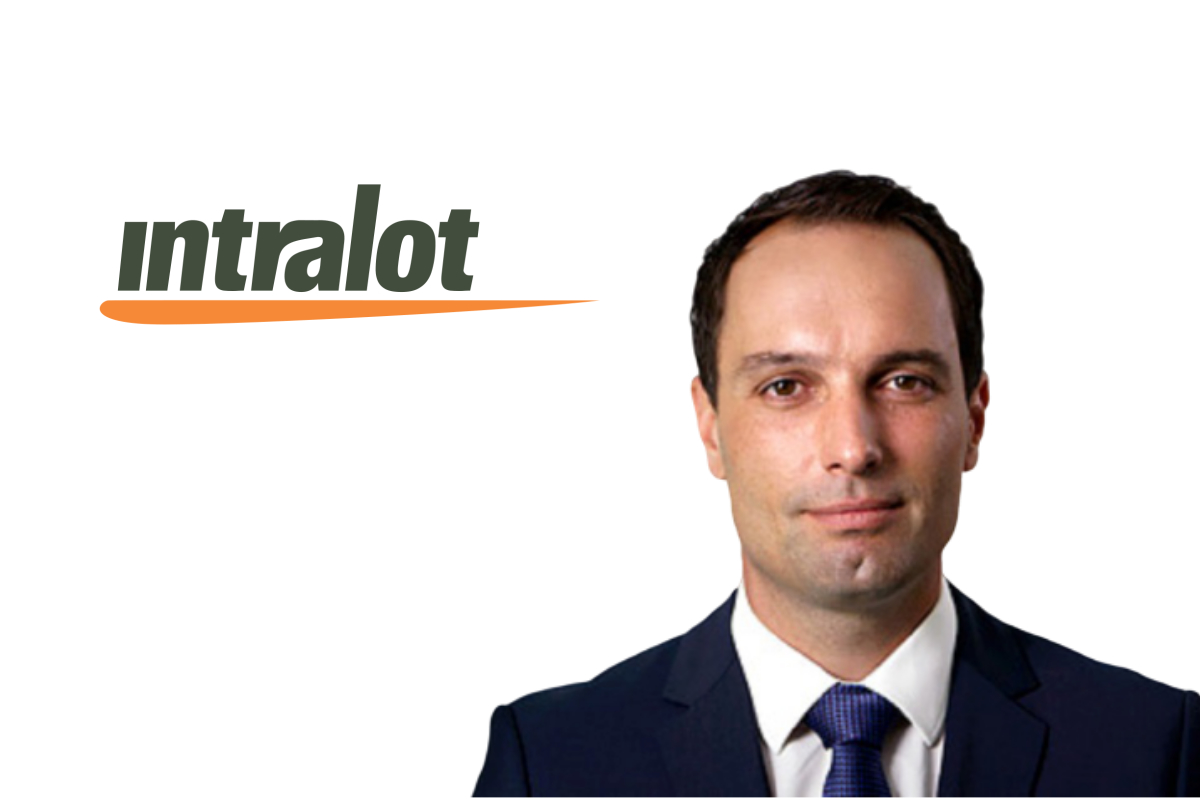 INTRALOT announces its BoD decision that Mr. Sokratis Kokkalis, who remains Executive Chairman of the Board, steps down as Group CEO and will be succeeded by Mr. Christos Dimitriadis, effective 9 March 2020. In parallel, Mr. Dimitriadis has been elected Executive Member of the BoD, in replacement of Mr. Dimitrios Klonis.

The Chairman of the BoD, Mr. Sokratis Kokkalis stated: “Following a transition period of reorganization during the last year, the company will evolve with emphasis in the digital technology, with Mr. Dimitriadis as its new Group CEO. Mr. Dimitriadis has a long experience with our company for the past 12 years and possesses in depth knowledge of the technologies in our industry. I wish him every success in his new role.”

Mr. Christos Dimitriadis stated: “I would like to thank the Founder of INTRALOT and Chairman of the BoD Mr. S. Kokkalis for the opportunity that he offers me to contribute from the position of the Group CEO. This is an honor and great responsibility.

INTRALOT is a company with a great history and a promising future. We export technology, products, and services globally. We are proud of our subsidiaries that serve our customers and compose the multinational nature of our company.

INTRALOT is a company with unique DNA that has succeeded to penetrate markets that seemed impossible to establish presence in, a company that leapfrogged from being a spinoff to achieving and retaining a position at the top three of its industry. In my new role I am looking forward to working for the company’s dynamic progress”.

Mr. Dimitriadis joined INTRALOT in 2007. From his previous position he shaped the Group strategy in Technology and managed the delivery of INTRALOT solutions and services to 47 jurisdictions worldwide. He has also built INTRALOT’s Enterprise Risk Management, innovation, cybersecurity, privacy, technology transformation and intellectual property protection frameworks.

He has leadership and Board experience and two terms as Chair of the Board of ISACA, a Global non-for-profit association that serves professional in 180 countries. Mr. Dimitriadis works in the technology sector for 19 years and holds 3 patents and 6 awards. He holds a degree in Electrical and Computer Engineering from the University of Patras and a Ph.D. in Information Security and Technology from the University of Piraeus.

PlayIllinois.com says launch of sports betting first step in what could be $10B-a-year industry 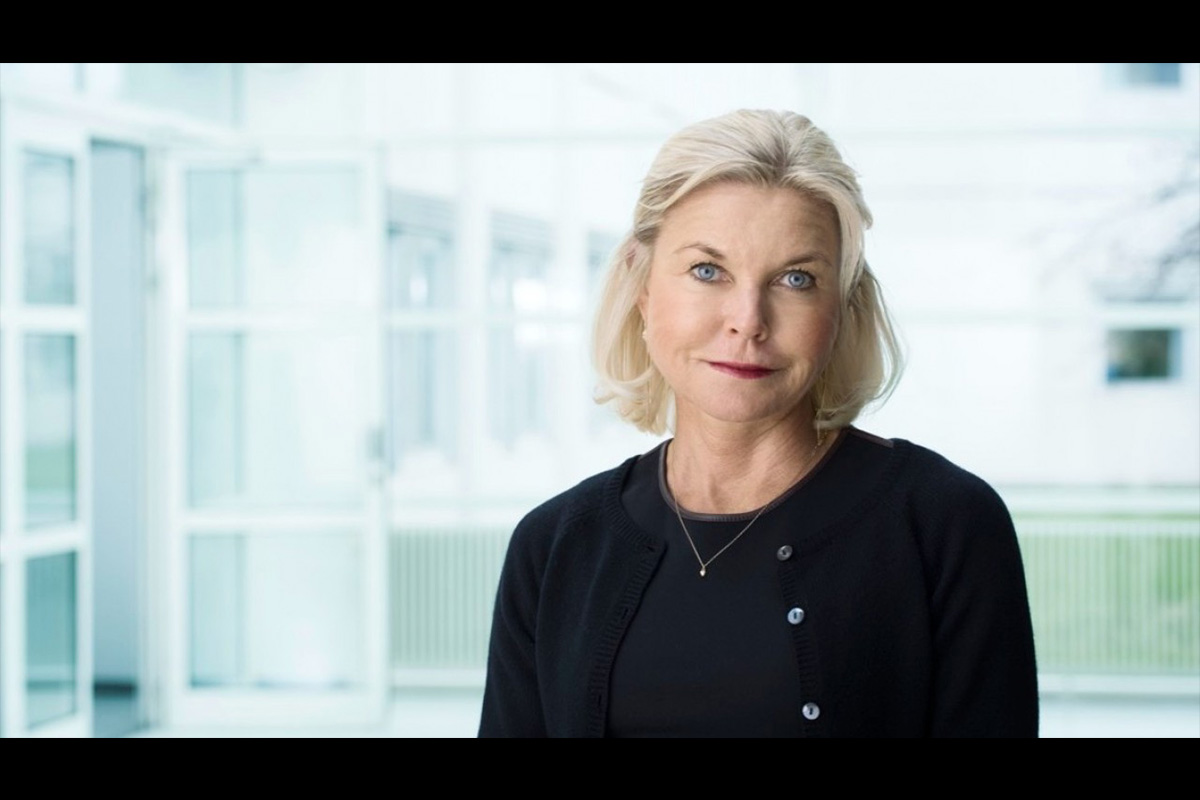 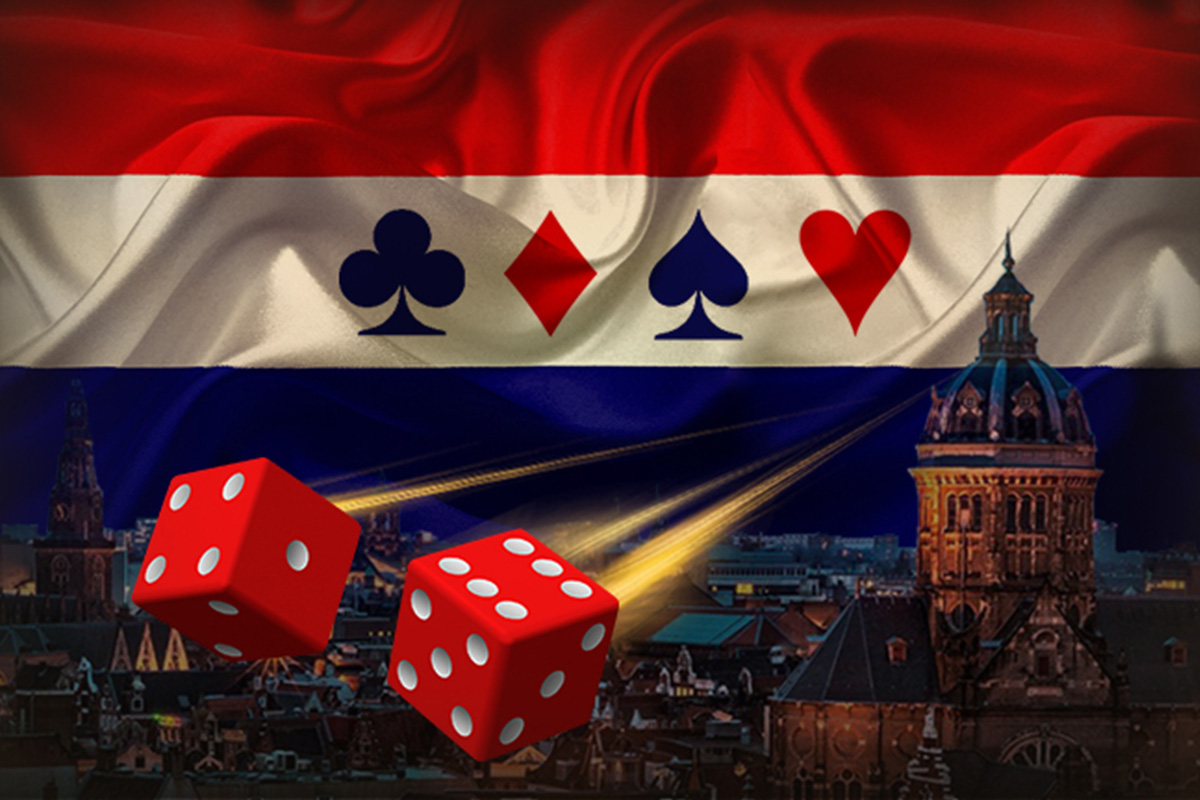 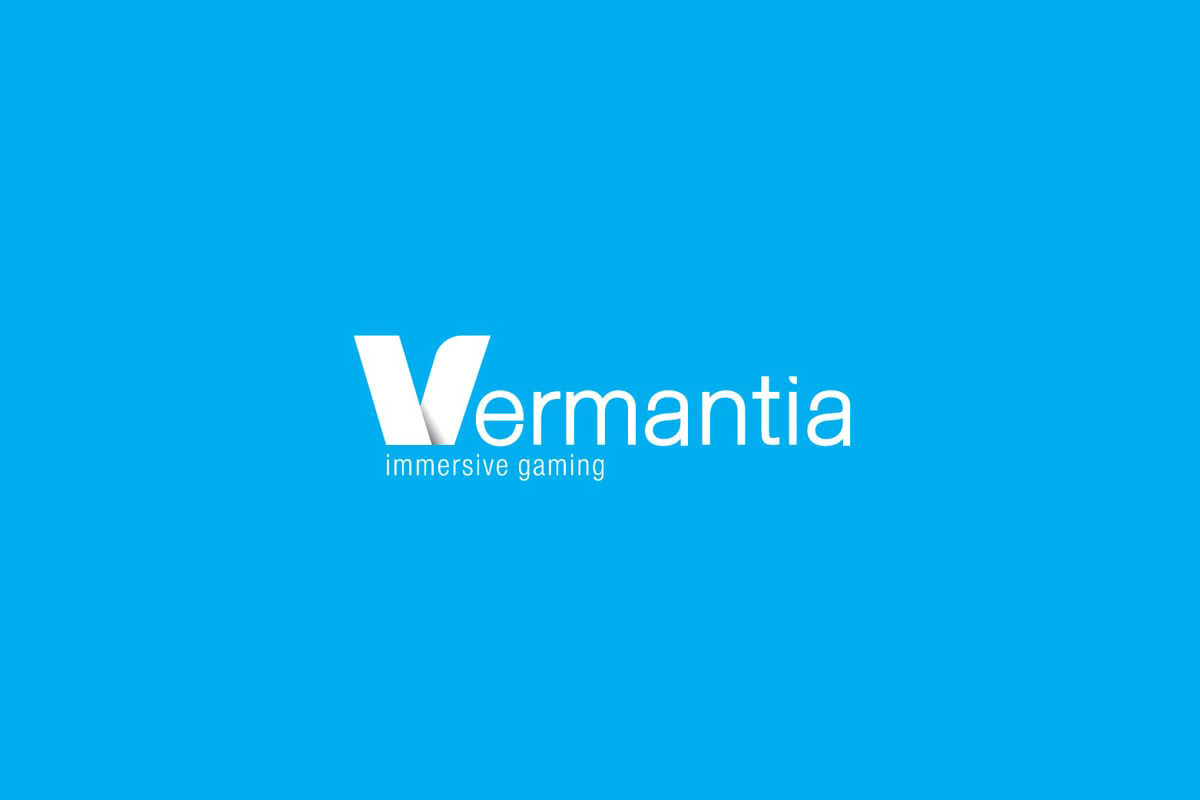 Set sail for reel winnings in Captain Venture™: Treasures of the Sea