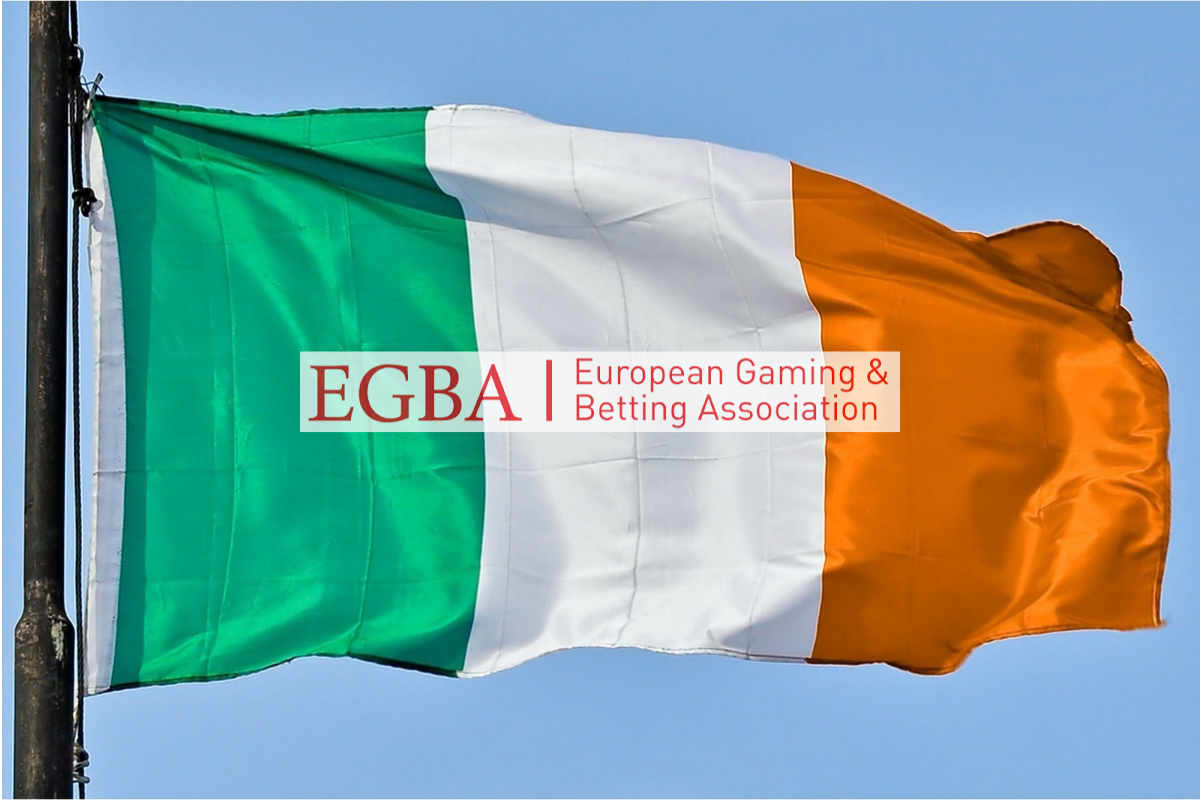 Dr. Katie Hartmann, Director of Legal and Regulatory Affairs of the European Gaming and Betting Association has spoken at a stakeholder seminar in Dublin about the proposed changes to the gambling regulations in Ireland.

The seminar was part of the legislative package to regulate gambling activity in Ireland, including the online sector. The new bill foresees the creation of an independent gambling regulator and a number of other changes to Ireland’s gambling framework.

Dr Hartmann said: “We welcome the proposal to establish an independent gambling authority and will follow closely the discussions on how the new regulator will be established and the powers it will have.

It is in the interest of everyone involved in the gambling sector – companies, players and policymakers – to have a well-regulated online gambling market, which provides legal certainty and protects Irish players by ensuring they can play within a regulated environment. To enable this, a Gross Gaming revenue tax, among others, is of crucial importance so that licensed gambling operators can offer a competitive product.

For the law to be a success it should introduce a licensing system which is competitive and establishes a high degree of standards for operators and consumers alike.

All reputable operators already have responsible gaming tools in place, but regulation should make those obligatory for all operators on the Irish market. Likewise, the Irish authorities should consider introducing a self-exclusion register for those who have, or are at risk of, problem gambling behaviour. These punters should be able to exclude themselves from accessing gambling websites if they feel the need to.

We look forward to the finalisation of the draft law and will work constructively with the proposed gambling authority to implement it.” 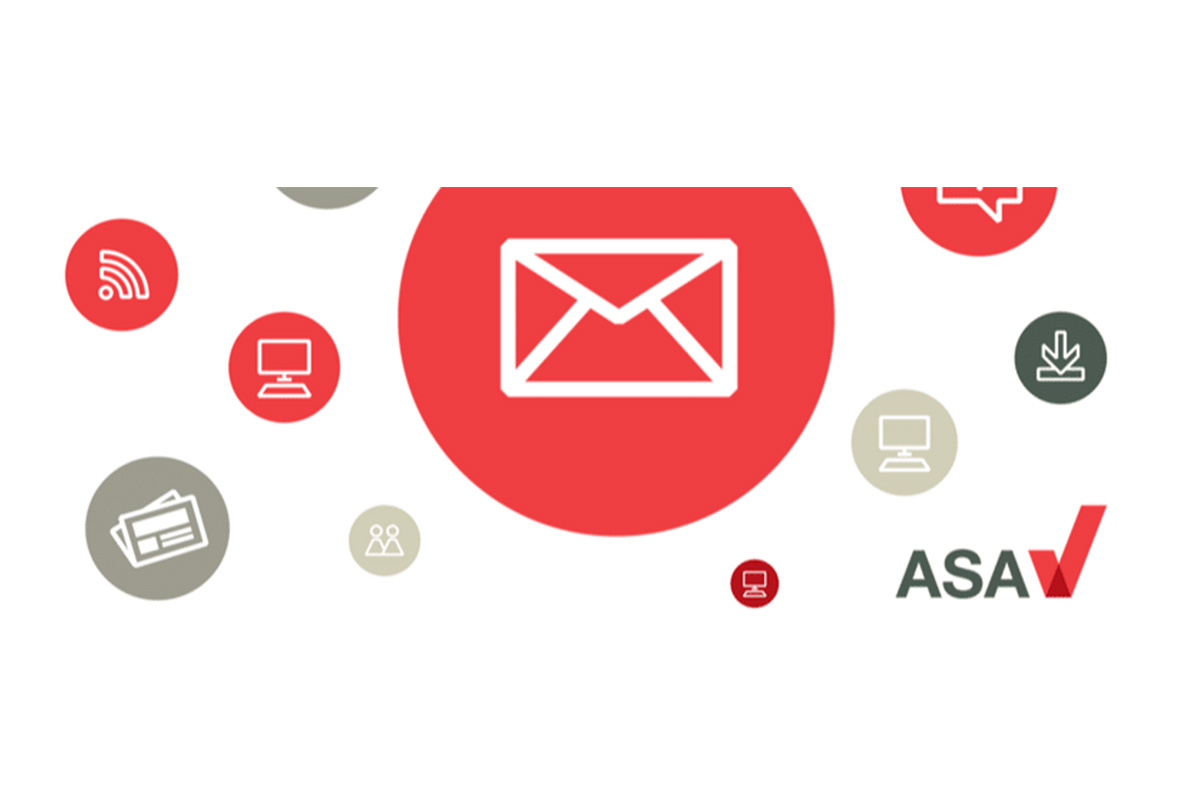 The UK Advertising Standards Authority (ASA) has banned a gambling ad from Coral.

The complaint against Coral is related to a social media post which the company used to promote betting on the Cheltenham Festival horse racing meet. The social media post was with the caption “Have Another Go,” which showed a punter’s disappointment turn to a smile after receiving a free bet.

The company posted the video on Twitter with the text: “We’re as passionate about the bet as you are. So, get your stake back as a free bet if your horse fails to finish.” It also broadcast a similar ad on television. The complaint argued that the ad encouraged players to make repeat bets.

Coral said that the promotion was a “form of insurance” on a bet that is common in the industry and was not designed to encourage repetitive play.

It said the tweet had “aimed to highlight the prize of the promotion, while keeping within a certain character count and without encouraging socially irresponsible behaviour,” and said it would not use the ad or the “Have Another Go” tagline again.

The ASA ruled the commercial broke the UK Code of Non-broadcast Advertising and Direct and Promotional Marketing (CAP), which states that advertisements must not “portray, condone or encourage gambling behaviour that is socially irresponsible or could lead to financial, social or emotional harm.”

It said: “We considered that the claim ‘Have another go,’ together with the video ad which featured a man whose mood was instantly lifted following a free bet back, gave the impression that the decision to gamble had been taken lightly and was therefore likely to encourage some consumers to take up the offer repetitively.”

Coral was told it must not use the ad again in its current form and must avoid presenting promotions in ways that were likely to encourage repetitive gambling. 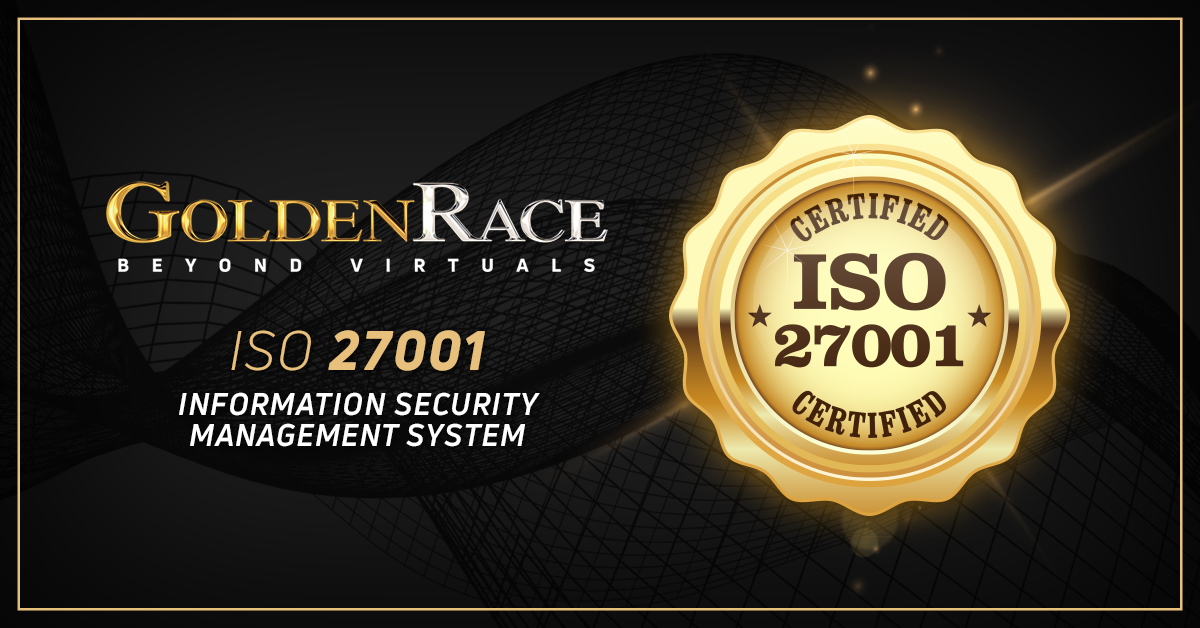 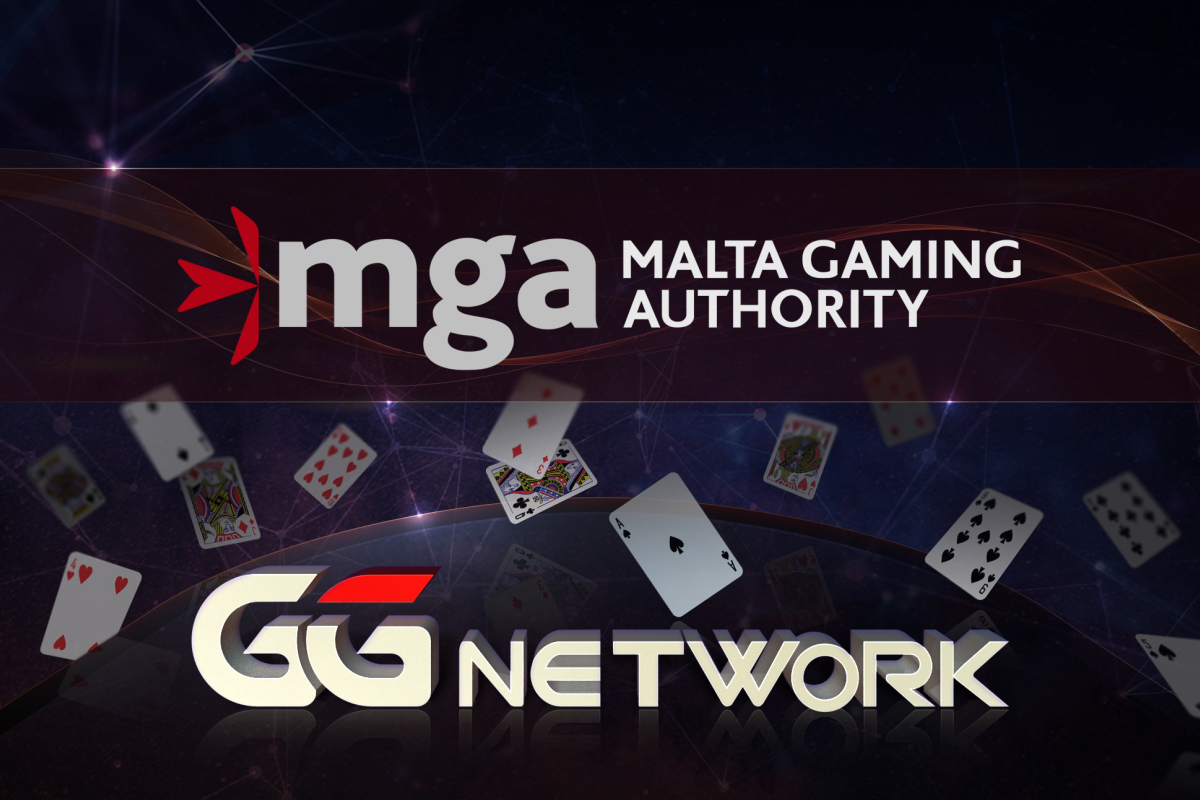