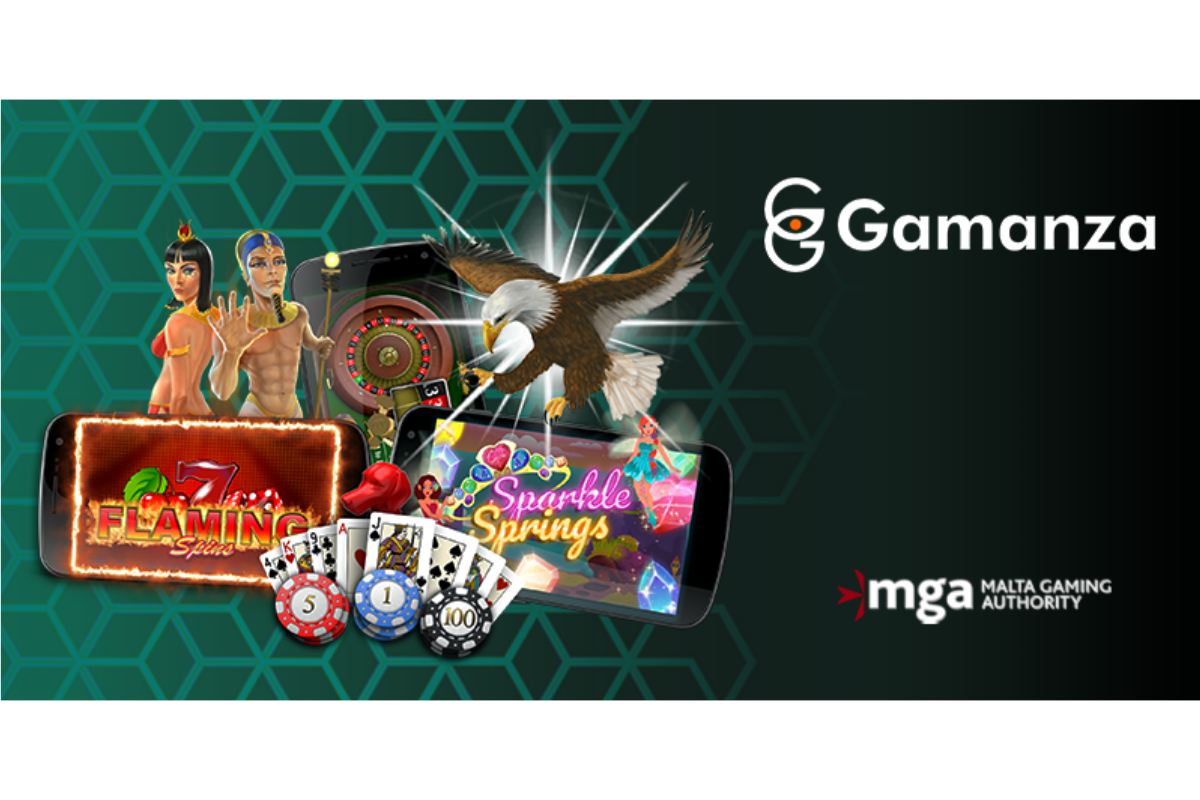 iGaming platform and casino games provider Gamanza has received a Malta B2B license from the Malta Gaming Authority. 2019 has been quite a year for the company after it kicked off with confirmation of an investment from the prestigious land-based casino, Grand Casino Baden. Gamanza then successfully launched the casino’s online brand, JackPots, which became the first legal online casino to go live in the newly regulated Swiss market. Gamanza has now also signed two more of the land-based casinos in Switzerland for online launch in 2020.

With roots already laid in Malta, the decision was made for Gamanza to apply for the Malta B2B license, primarily to begin distributing Gamanza’s proprietary casino content to licensed operators.

Gamanza’s founder and managing director Magnus Lindberg commented “This is another huge moment for Gamanza in our journey onto the global stage. We are committed to compliance and regulation so it’s a key milestone for us to obtain the Malta B2B license and we look forward to launching our proprietary games with operators in 2020.”

Under certification approved by the Swiss regulator, Gamanza officially launched its first proprietary casino game in October, a classic take on the popular European Roulette table game. The debut launch took place at jackpots.ch and based on NGR results the European Roulette game ended the month as the highest performer in the operator’s portfolio. An impressive start for the new studio and one that will be followed up by further releases in the coming months.

Magnus underlined Gamanza’s ambition by stating “Gamanza Studios employs a full squad of producers, designers, animators, mathematicians, developers and sound engineers to create 100% original content. We are now in a position to offer our games at competitive rates with a portfolio that includes a variety of new and popular concepts”. 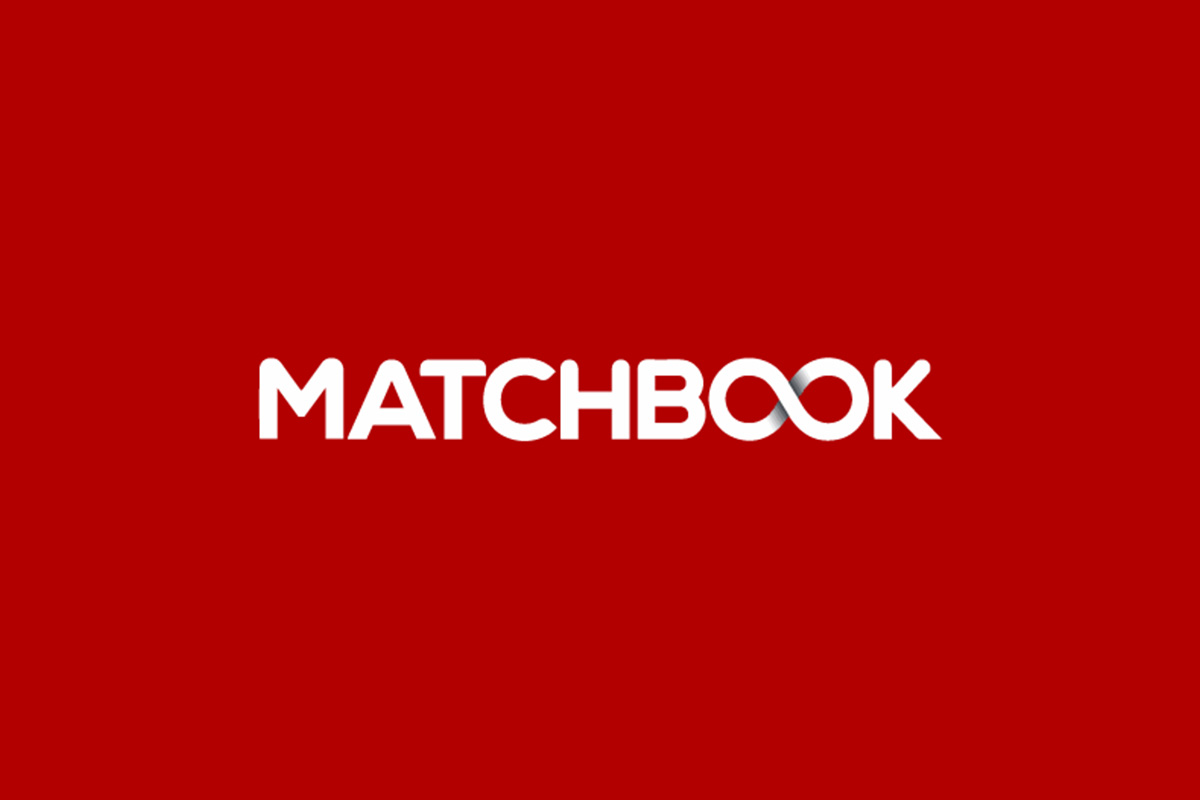 Matchbook’s UK customers reported receiving emails informing them that the UK Gambling Commission (UKGC) had “taken the decision to temporarily suspend the operating license of Triplebet Ltd (Matchbook). As a result from 23:59 on 17 February 2020 we will be briefly closed for all betting and casino activity in the United Kingdom.”

Matchbook said it has been in “regular contact” with the UKGC and had “agreed a path forward where it will deliver on a number of conditions.”

Matchbook promised to “be back soon” and assured its UK customers that they would retain access to their online accounts for fund withdrawals and the site would “continue to settle all open positions.” 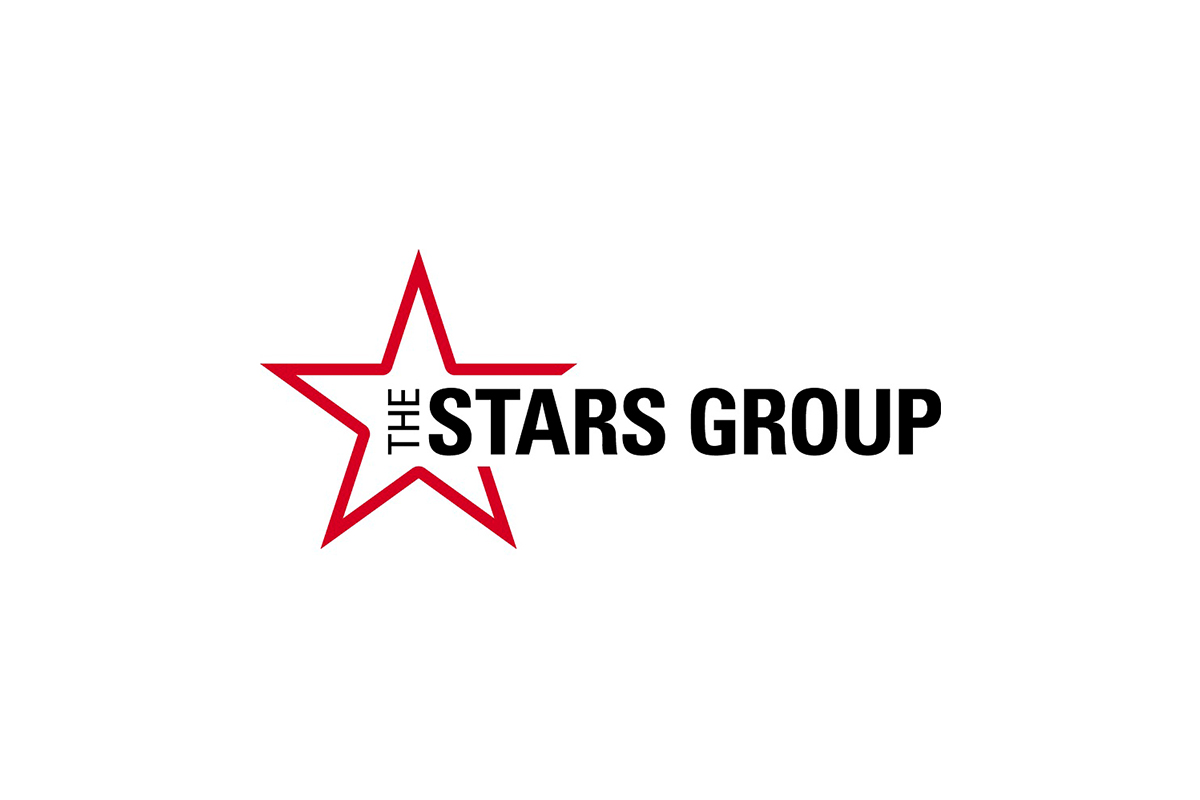 Flutter Entertainment has received informal approval from the Australian Competition and Consumer Commission (ACCC) for its proposed combination with The Stars Group (TSG).

The approval from ACCC is seen as a milestone in the group’s attempts to merge with Flutter to create what is expected to be one of the world’s biggest betting businesses.

But the company said the proposed deal remains subject to approval by the Australian Foreign Investment Review Board, as well as further international regulatory bodies.

The deal was first announced in October and the combined group will serve customers in more than 100 countries. 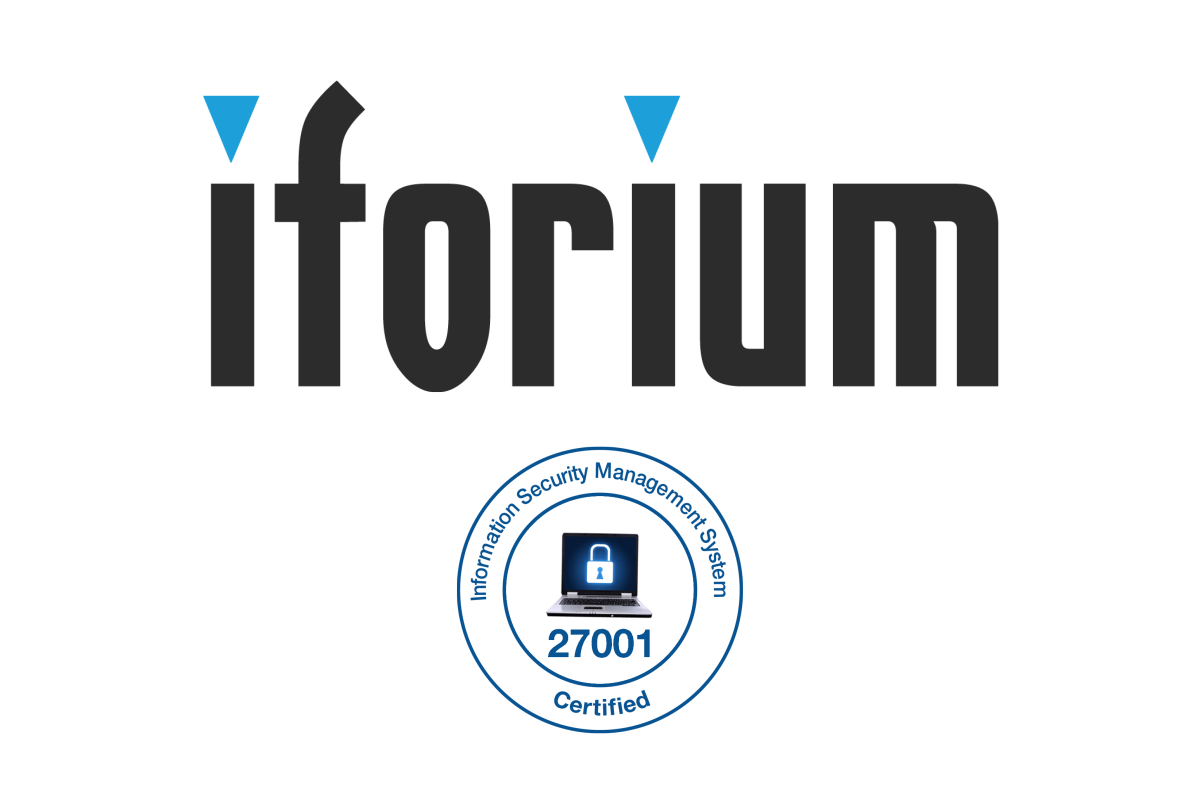 Iforium, the global casino aggregation platform provider, has further established its tier one credentials following ISO IEC 27001 certification for the operations behind its award-winning Gameflex platform.

To receive its certification, Iforium’s internal processes were rigorously tested against the Standard’s strict assessment criteria, ensuring it met the 114 controls and 7 clauses required over a nine-month period.

With a series of internal audits undertaken prior to the certification process, the standard ensures that Iforium’s senior management, as well as all its operations and controls, are fully compliant with the data protection practices and procedures set by the International Organisation for Standardisation and the International Electrotechnical Commission.

As a result, Iforium can demonstrate to its tier one operator partners that its global operations are undertaken with the highest certification available for data protection and system security.

The aggregator will also be able to significantly expand the reach of its Gameflex platform across an even greater range of markets, with regulators such as the Swiss Federal Gaming Board requiring full ISO 27001 compliance prior to entry.

Commenting on its certification, Andrew Cairns, COO at Iforium said:

“We are delighted to be awarded ISO 27001 certification for the operations behind the industry’s largest and most popular aggregation platform. We see this as the perfect endorsement to Iforium’s commitment to the security of its systems and client data reflecting the hard work and dedication by the entire Iforium team in this area.

“By committing ourselves to external audits of both our systems and processes, we are able to highlight our credentials as a forward-thinking supplier, as well as setting the highest standards of compliance we believe all aggregators should adhere to.”

Already the recipient of multiple industry awards, Iforium’s Gameflex combines over 10,000 games from more than 100 gaming vendors and is available to multi-channel operators and suppliers via a single API integration.

Powered by cutting-edge data, operators are also able to create real-time tournaments, missions, achievements and insights from any game and any game provider.

The ISO 27001 certification follows an outstanding year for the industry’s leading aggregator, which saw it expand its regulated European presence, entering the Latam and US markets for the first time following Gameflex platform integration agreements with tier one operators in both Mexico and New Jersey.