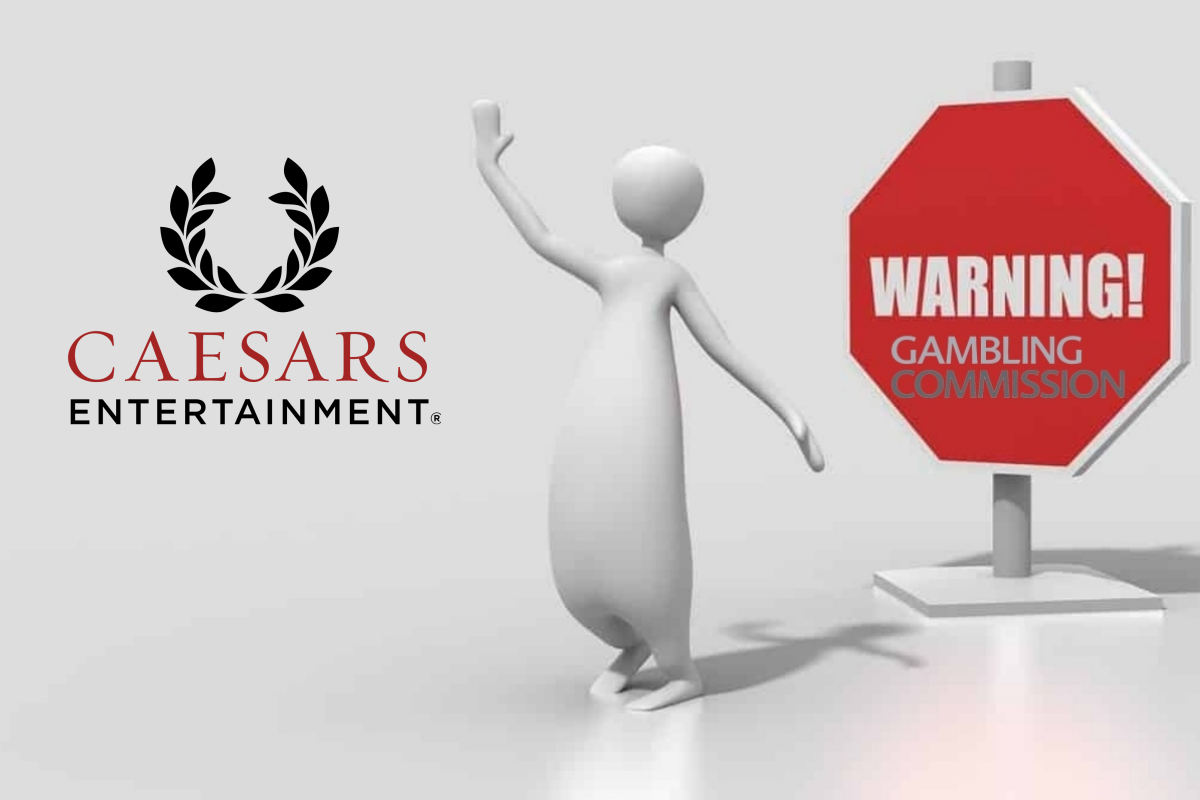 In April 2020 the regulator announced that Caesars Entertainment UK Limited will pay £13m (opens in new tab) and implement a series of improvements following a catalogue of failures including those involving ‘VIPs’.

The investigation into PML holders was launched because there were concerns they had failed to take all reasonable steps to ensure the way in which they carry out their responsibilities in relation to licensed activities does not place the holder of the operating or any relevant premises licence in breach of their licence conditions.

As a result of the investigation:

One PML holder surrendered their licence whilst subject to investigation but prior to notification of a licence review
One PML holder who was under investigation was subject to revocation due to non-payment of licence fees
Eighteen PML holders received an advice to conduct letter outside the review process.
In a separate incident, one Caesars’ PML holder had his licence revoked following an altercation with a guest at his place of work.

The Commission’s sanctions register (PDF opens in new tab) has been updated to reflect the regulatory decisions.

Richard Watson, Commission Executive Director, said: “All personal licence holders should be aware that they will be held accountable, where appropriate, for the regulatory failings within the operators they manage.” 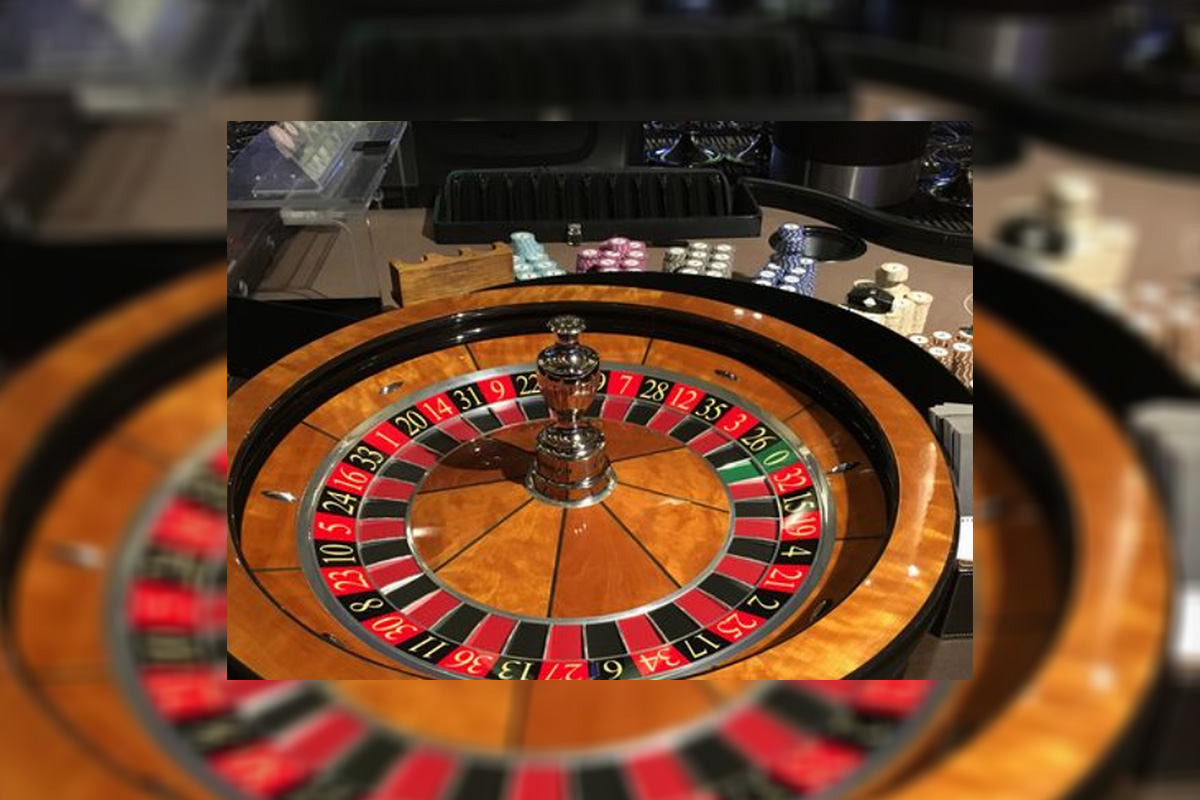 New regulations for the gaming industry in Northern Ireland have been introduced this week in the country’s Assembly, significantly amending the current laws.

It establishes a mandatory code of practice for licence holders, broadens the definition of cheating to include attempted cheating, makes gambling contracts enforceable in law and permits bookmakers and bingo clubs to open on Sundays and on Good Friday.

The minimum age for minors to play a gambling machine is now 18 and it will become an offence to invite a person below that age to play. Previously, it was not an offence to permit an under-age person to gamble.

The statutory levy on gambling operators will be employed in a manner similar to the practice in England, where the money raised is used for community projects and treatment of problem gamblers.

An overhaul of online gambling legislation will form a second phase of the changes to Northern Ireland’s gambling scene and will follow after discussions. 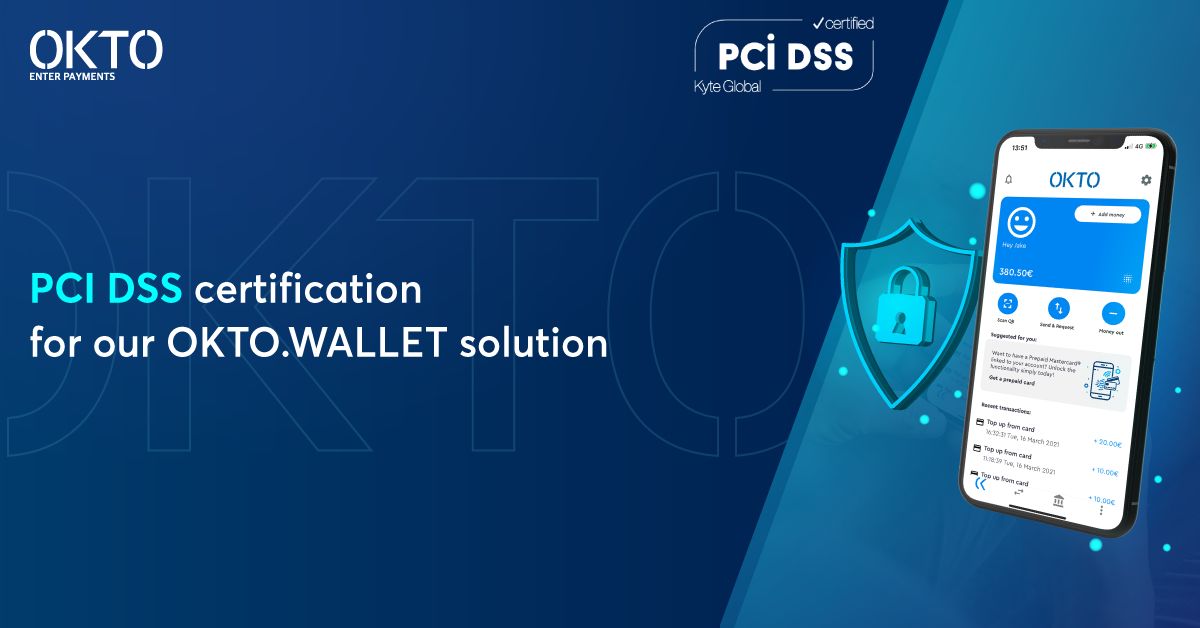 OKTO has received the Payment Card Industry Data Security Standard (PCI DSS) certification proving once more its continuous investment in leading and reliable technologies, adhering to high industry technological standards to offer enhanced security on consumer financial data and increased trust in the payment ecosystem. The fintech firm’s OKTO.WALLET solution meets all the requirements set forth as a Level 1 Service Provider, ensuring the security and protection of payment cardholder data.

Compliance validation of the OKTO solution involved the evaluation and confirmation that the security controls and procedures have been properly implemented as per the policies recommended by PCI DSS. According to the requirements formed by the international payment systems, Visa, Mastercard, American Express and other members, all entities that store, process, and ensure the transfer of data to their cardholders must comply with the unified PCI Data Security Standard.

John Zacharakis, CTO at OKTO, comments: “PCI DSS certification is a key step of our high-quality offering to our customers and commitment to the industry’s highest standards in the most regulated markets. OKTO meets the objectives of the PCI DSS and assures that its clients obtain a fully PCI DSS compliant services, adhering to high security technical standards which ensure the security of the network infrastructure, and apply required controls around cardholder data to minimize credit card fraud.” 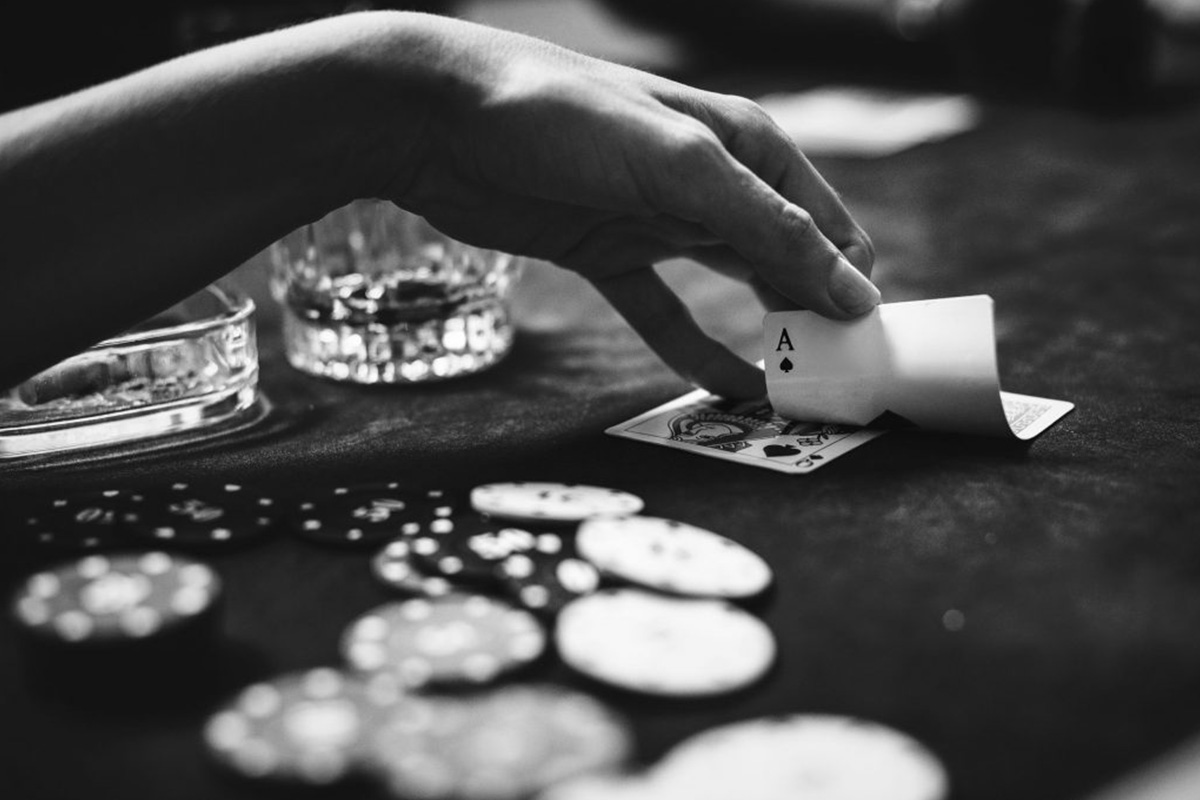