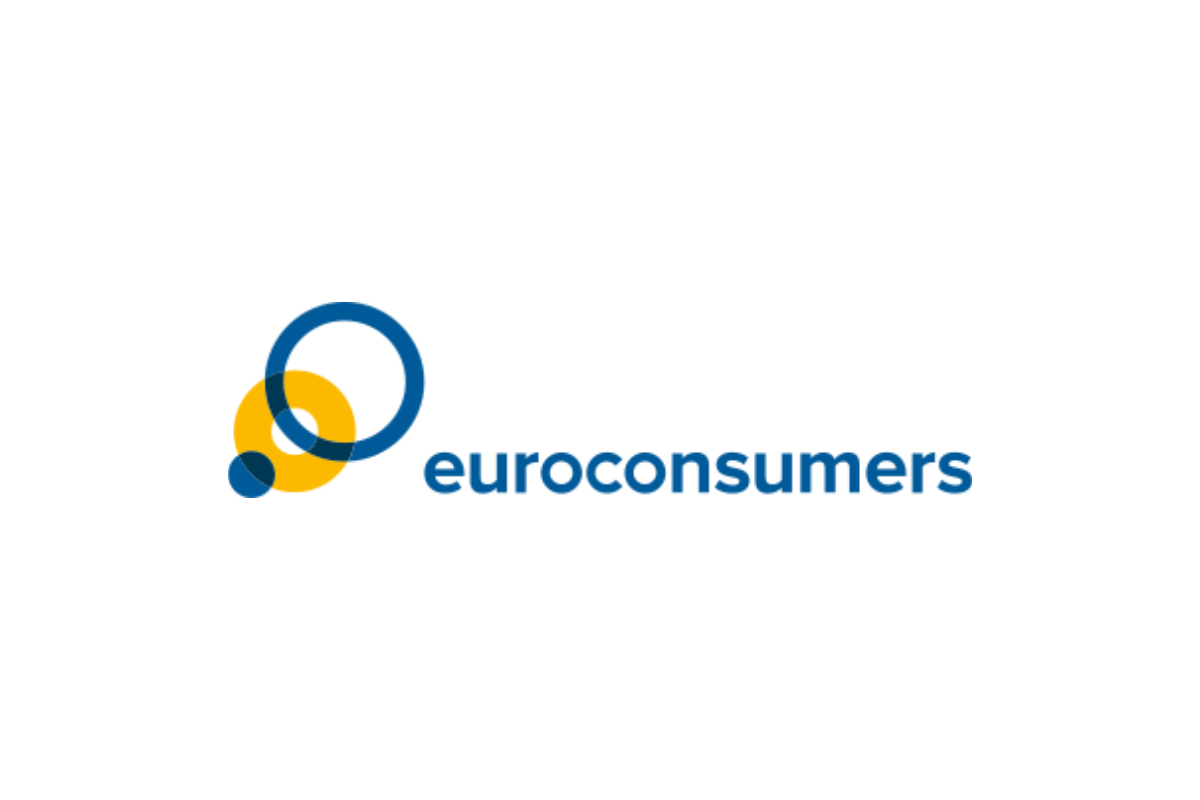 The new version of the Nintendo “Switch” console, the Switch OLED, expected on October 8th 2021, shows an unsolved technical problem with its controllers – an issue commonly called “Joy-Con Drift” –  that prevents players from playing the game properly. Nintendo is quite aware of this flaw. Yet it still plans to roll out the new Switch with the old problem. Euroconsumers calls Nintendo to account.

The flaw in the controllers manifests itself after a couple of months, falsely reading input from the controller stick, as if the user has their thumb pressed down on the controller, causing the game character to move without the player even touching the device. This prevents the player from playing the game as intended. This issue is not new: it was already denounced extensively by users of the current Nintendo Switch, IFixit and multiple consumer organisations.

This flaw has previously been raised with Nintendo. Firstly in January 2020, Test Achats/Test Aankoop, Euroconsumers’ Belgian national organization, sent a letter of formal notice to Nintendo Europe GmbH calling on the company to repair all the defective products free of charge and to publicly communicate about the defect.

In January 2021, BEUC, the European umbrella group for 46 independent consumer organisations, launched an external alert to the CPC network about a widespread infringement with Union dimension of EU consumer law, related to the premature obsolescence of the Nintendo Switch.

On top of this EU action, two class actions have been launched in the US, and a Canadian firm has filed an application to begin a class action.

Nevertheless, Nintendo has taken no actions to remedy the flaw or alert consumers. It even issues a new Switch OLED with the exact same Joy-Con design, with the exact same inescapable defect. Meanwhile Nintendo keeps on putting a great deal of emphasis on the quality and versatility of the Joy-Con in its advertisements t.

This early obsolescence is not only unfair and harmful to consumers, but also affects the environment, creating a pile of unnecessary and extremely polluting electronic waste.

In a letter Euroconsumers has confronted Nintendo with the above,  asking them to:

Euroconsumers is available and willing to launch a dialogue with Nintendo in order to establish the best way to satisfy the above requests.

“Nintendo has a duty to its customers to provide functioning devices,” said Marco Scialdone, Head of Litigation and Academic Outreach at Euroconsumers. “To knowingly continue selling these game consoles when they are defective is a breach of EU consumer law. We expect Nintendo to do the right thing and work with us to find a solution for consumers.”

“While on one hand Nintendo pretends to commit to the green transition and serve consumers, its continued distribution of faulty electronic devices shows it’s true lack of genuine commitment,” said Els Bruggeman, Head of Policy and Enforcement at Euroconsumers. “Early obsolescence results in more electronic waste, which is particularly difficult to dispose of. This shows a regrettable lack of respect for both the environment and  consumers.” 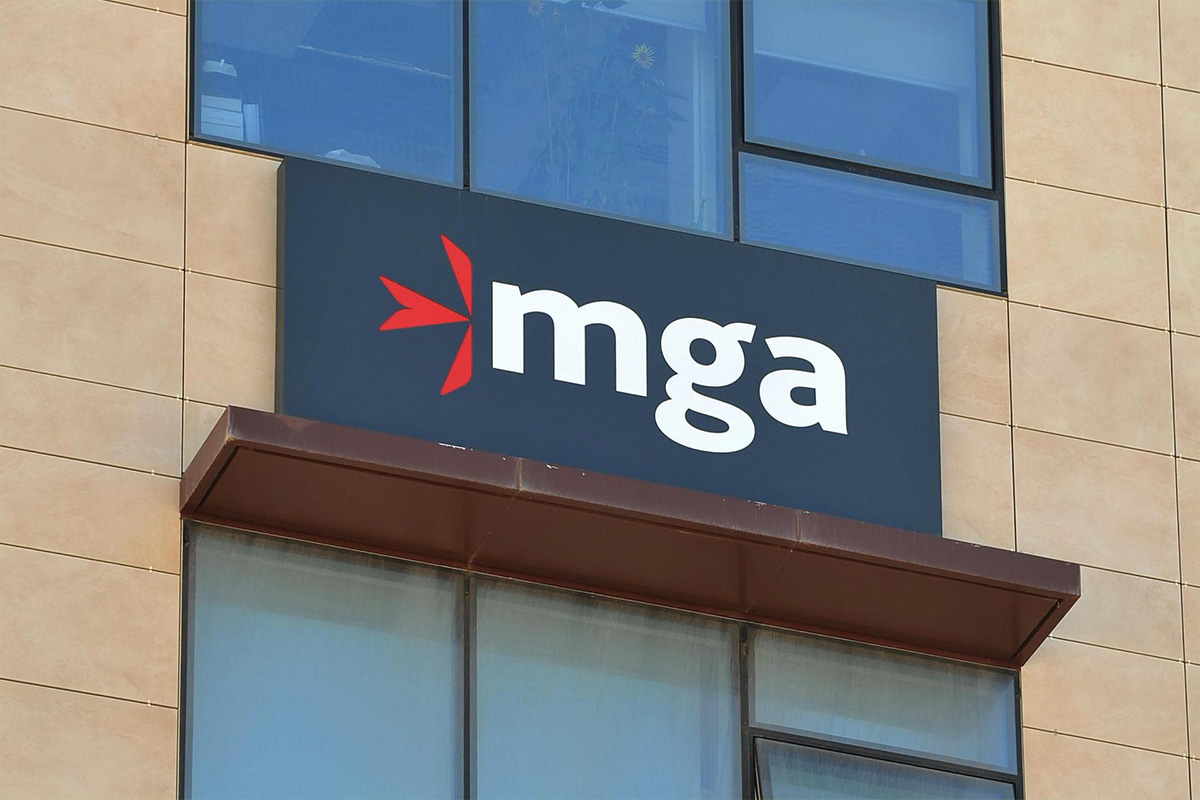 The Authority has sought to improve the level of efficiency and expediency of its authorisation process. The introduction of this framework will enable the Authority to monitor and control the quality and accuracy of the documentation and information it receives from third parties representing applicants and licensees, thereby ensuring a higher quality of service. Naturally, this shall in no way detract from the right of applicants and licensees to interact directly with the Authority.

The ongoing consultation will give the opportunity to licensees to provide their feedback, if any, regarding the proposed amendments. The consultation period will run until 15 March 2023. 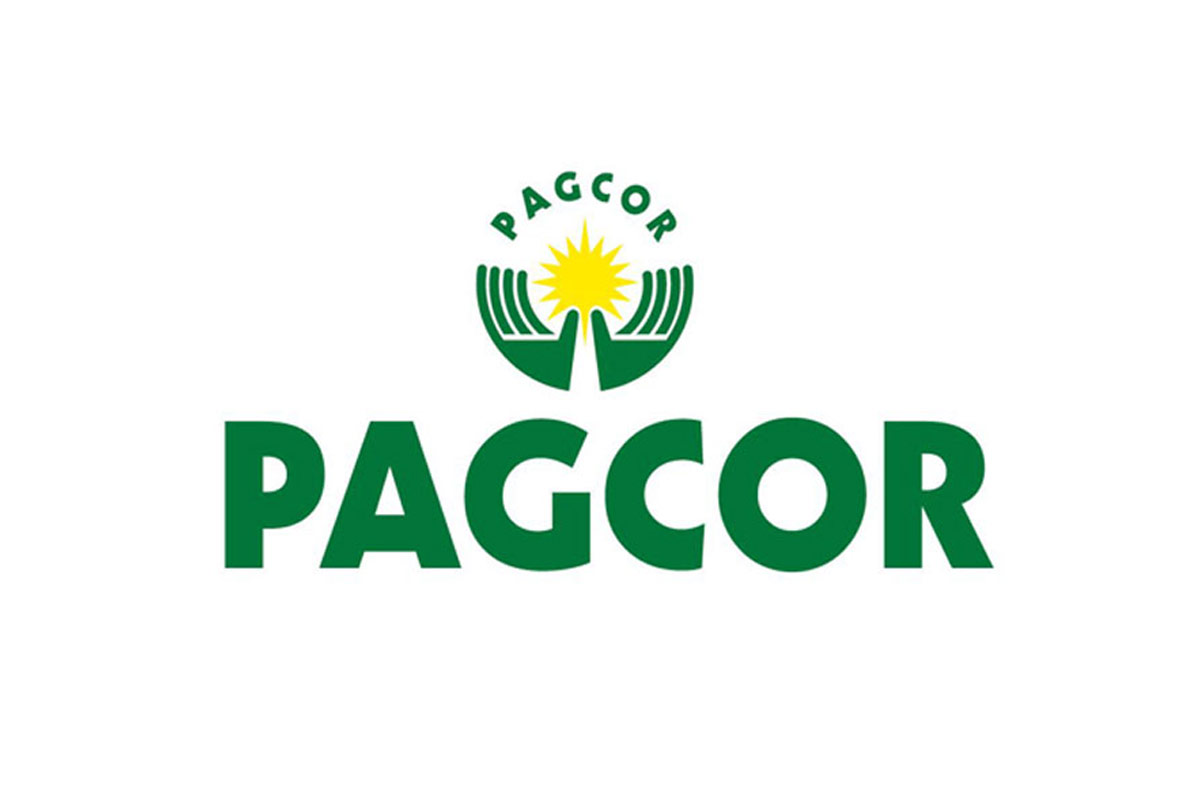 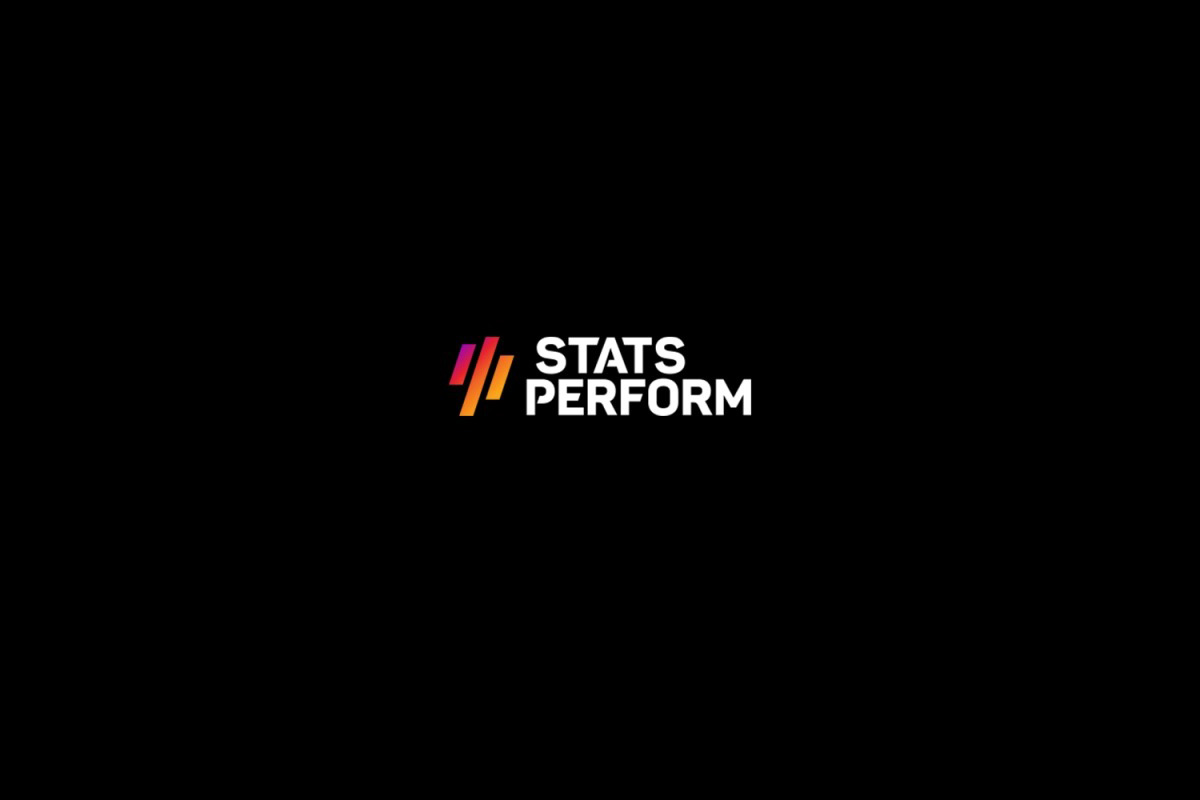 Stats Perform has become the first sports data provider to receive the top independent mark of data quality and integrity in the sports betting industry for three consecutive years.

The objectively-audited International Betting Integrity Association (IBIA) Data Standards accreditation highlights Stats Perform’s commitment to the integrity and quality of its sports data, which is used by leading licensed betting operators around the world.

Andrew Ashenden, Chief Betting Officer of Stats Perform, said: “Stats Perform is a long-term advocate for the highest standards of integrity and quality in sports data because we know it is critical for the accuracy and veracity of sports competitions and the betting markets that cover them.

“We were proud to become the first company to champion and receive the IBIA accreditation. Achieving the standard for an unprecedented third year in a row affirms the reason Stats Perform’s Betting and Opta sports data is chosen by the world’s leading sports federations, sportsbooks and pricing providers: it powers trusted experiences for millions of global sports bettors.”

The IBIA launched the Data Standards to ensure betting data providers would be independently audited and meet a range of high integrity and quality requirements. Stats Perform was the first company to come out in support of the initiative given its long-standing investment in the risk management of its data operations. Both Stats Perform and the IBIA had long recognised that high-integrity sports data collection is a critical pillar to protect sport and betting against corruption. The audit process is independently undertaken by eCogra.

Aside from the Data Standards, Stats Perform is the longest standing Associate Member of the IBIA and provides a range of integrity risk management services to prevent, detect, and investigate match manipulation for numerous federations, regulators and sportsbooks, across multiple sports.

Jake Marsh, Global Head of Integrity at Stats Perform, said: “Stats Perform is dedicated to positively influencing the sport integrity ecosystem. Supporting the Data Standards accreditation is a key component in this strategy as it raises global data supply standards.

“We are proud to work closely with the IBIA and its members on related projects in managing integrity risk; this is further evidence of our commitment to the protection of sport.”