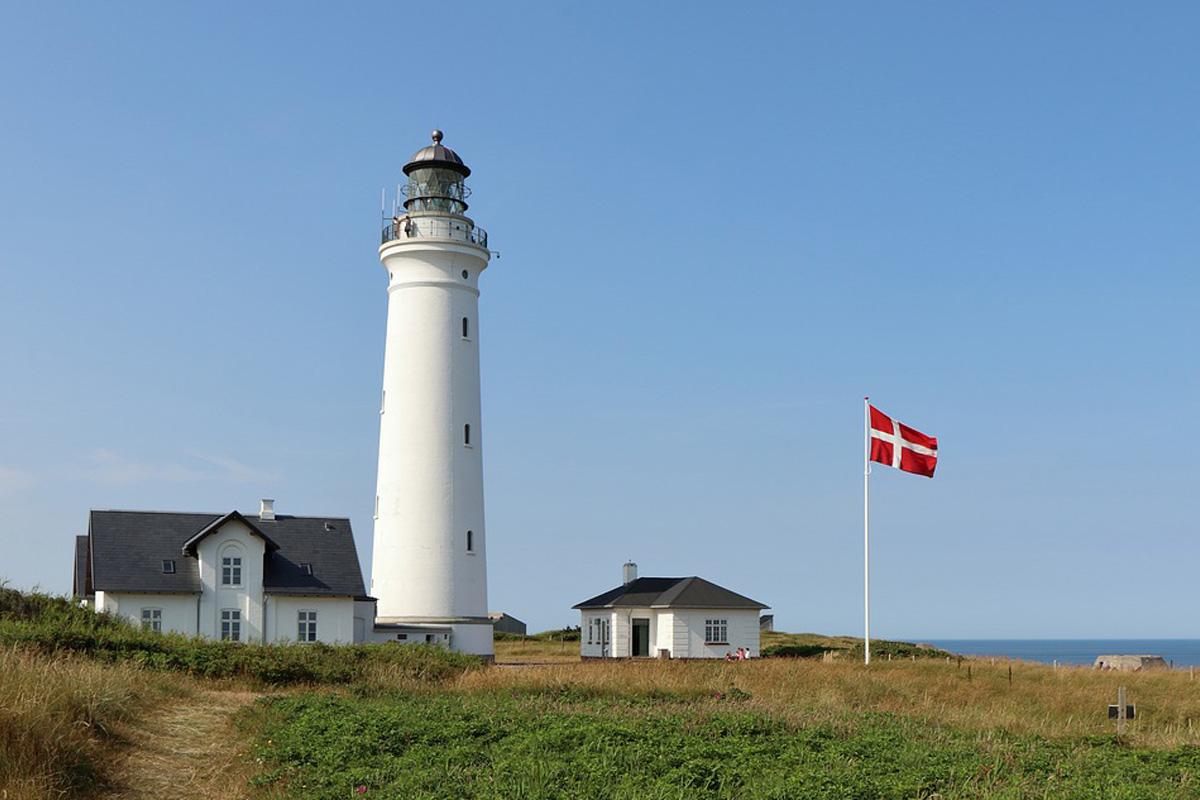 The Danish government has announced plans to introduce a mandatory “playing card” ID that gamblers would need to be able to place bets at kiosks and other physical stores. The ID card would be introduced from July next year.

The compulsory ID is intended to reduce the risk of money laundering and match fixing, but the government said it would also help to protect minors and those with gambling problems.

“With the playing card, we do away with the opportunity to play anonymously in, among other things, football matches,” Morten Bødskov, Denmark’s Minister of Taxation, said.

“We are thus putting a stick in the wheel of the criminals who use this type of game as a means of, for example, laundering money. With the playing card, players must register, no matter how small amounts they play for, and data about their games are analysed and reported to the authorities if it seems suspicious.”

The card will ensure that young people under the age of 18 are not allowed to place bets, and it may be used to check whether the player has voluntarily excluded himself from gambling or exceeded self-imposed spend limits. Lotto coupons and scratch cards are not covered by the requirement for a playing card.

“There is a need to tighten the rules in the gaming area. Many Danes – especially young men – have problems with gambling, and this often has major consequences for themselves, their future and their families. That is why we have agreed with a broad majority of the parliamentary parties to launch a playing card. It is a targeted bet, as this is where the problems with gambling addiction are greatest,” Bødskov added. 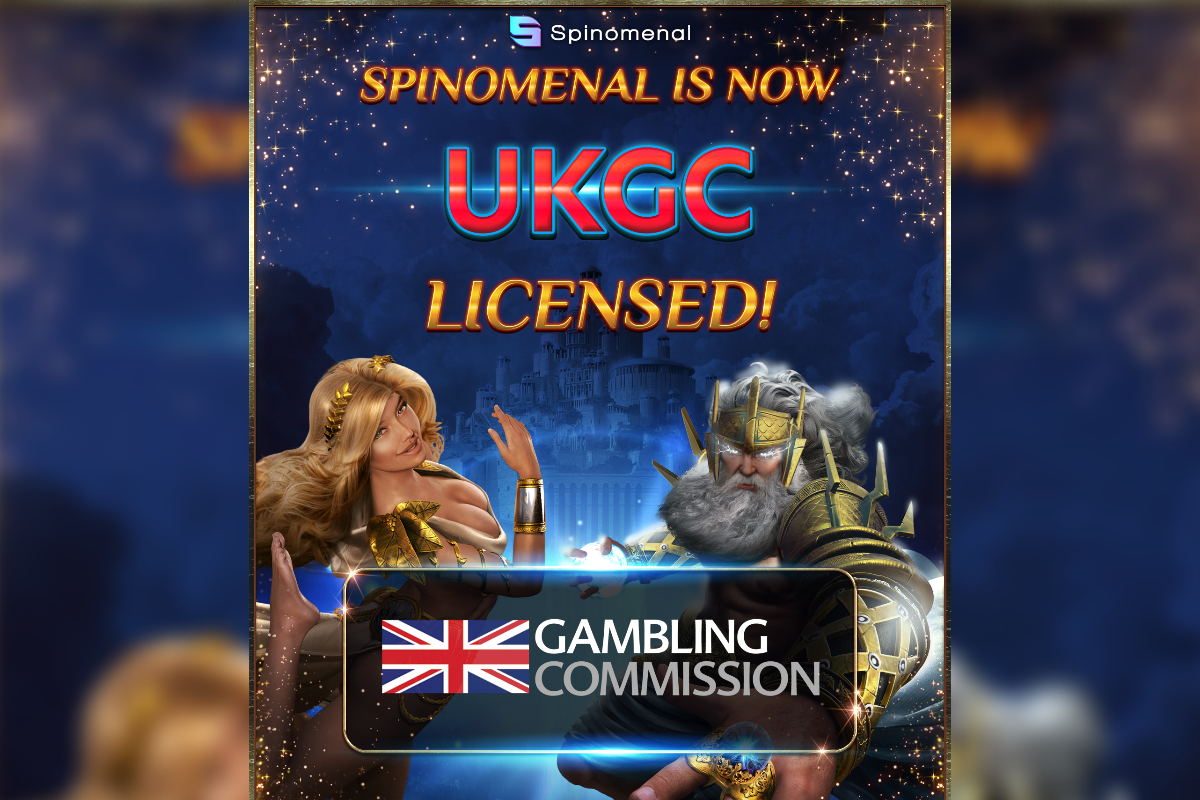 Spinomenal, the leading iGaming content provider, has secured its B2B licence from the UKGC to open further opportunities within one of the world’s premium markets.

The star content provider now boasts gaming licences for a wave of the most highly coveted regulated territories. The UKGC licence joins approval from the Malta Gaming Authority, Sweden, Netherlands and Romania.

Retro Gaming, a classic slots studio powered by Spinomenal, is now also in position to extend its reach and allow partners to diversify their offering with nostalgic entertainment.

Spinomenal’s Head of Partnerships Olga Sirokha, commented: “Securing our UK gaming licence is a huge moment as it allows us to share our outstanding slots library with partners working in this prestigious market. Our Retro Gaming project is gaining momentum all the time and we expect this to accelerate now we’re able to target UK-licensed operators with its range of classic entertainment products.” 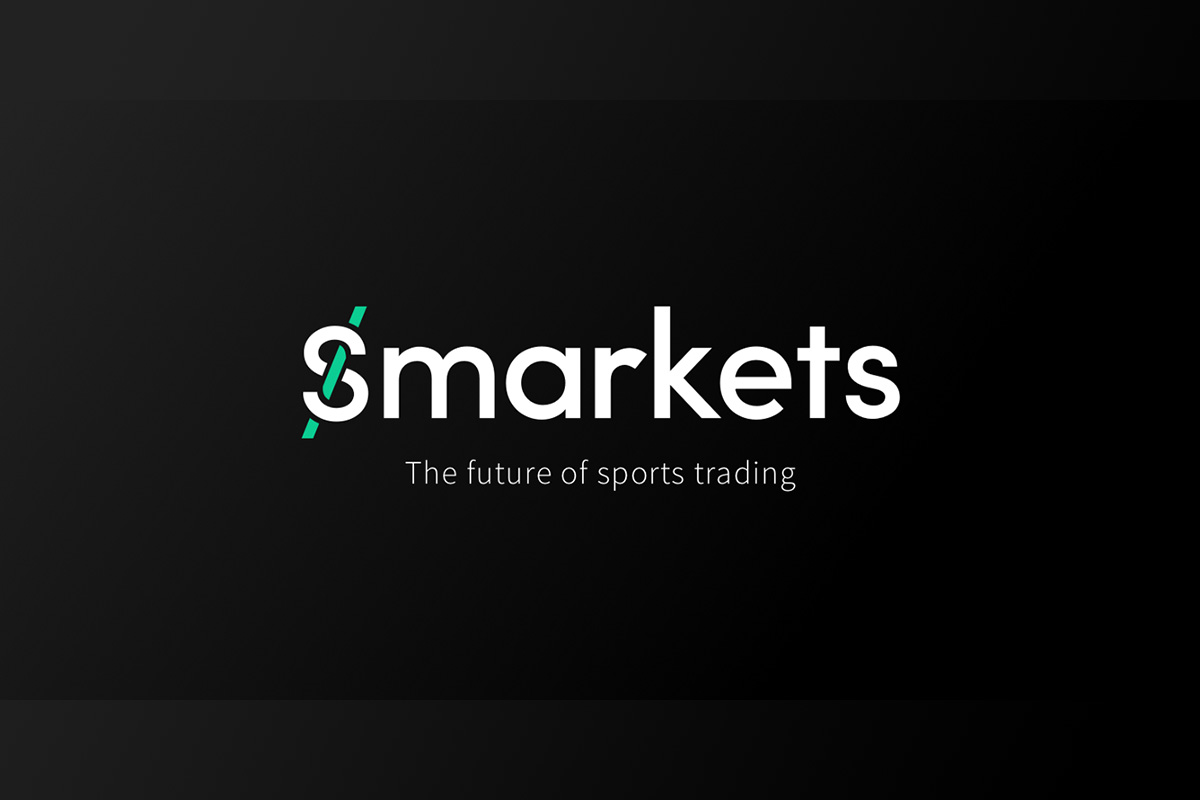 The UK Gambling Commission (UKGC) has handed a £630,000 fine to betting exchange Smarkets after identifying a series of anti-money laundering and social responsibility failings, including letting a player deposit a six-figure sum without appropriate checks.

According to UKGC, Smarkets allowed customers to gamble without carrying out sufficient source-of-funds checks, while the operator was also found to have failed to identify and interact with customers at risk of experiencing harm.

Specific examples published by the Commission included one customer being allowed to deposit £395,000 during a four-month period, without appropriate source of funds checks being carried out by Smarkets.

The Commission also highlighted a case where an individual was able to transfer significant levels of funds between accounts without scrutiny or source-of-funds checks.

Sarah Gardner, Commission Deputy CEO, said: “This case was identified through compliance checks and once again highlights how we will take action against gambling operators who fail their customers.

“Our investigation into Smarkets unearthed a variety of failures where customers were put at risk of gambling harm.

“It was obvious that poor systems and processes were in place which contributed to these breaches, driven by the company’s failure to effectively implement its policies and controls.”

The operator has also received a formal warning and will undergo an audit to ensure it is effectively implementing its anti-money laundering and social responsibility policies, procedures and controls, in line with section 117(1)(b) of the Gambling Act 2005. 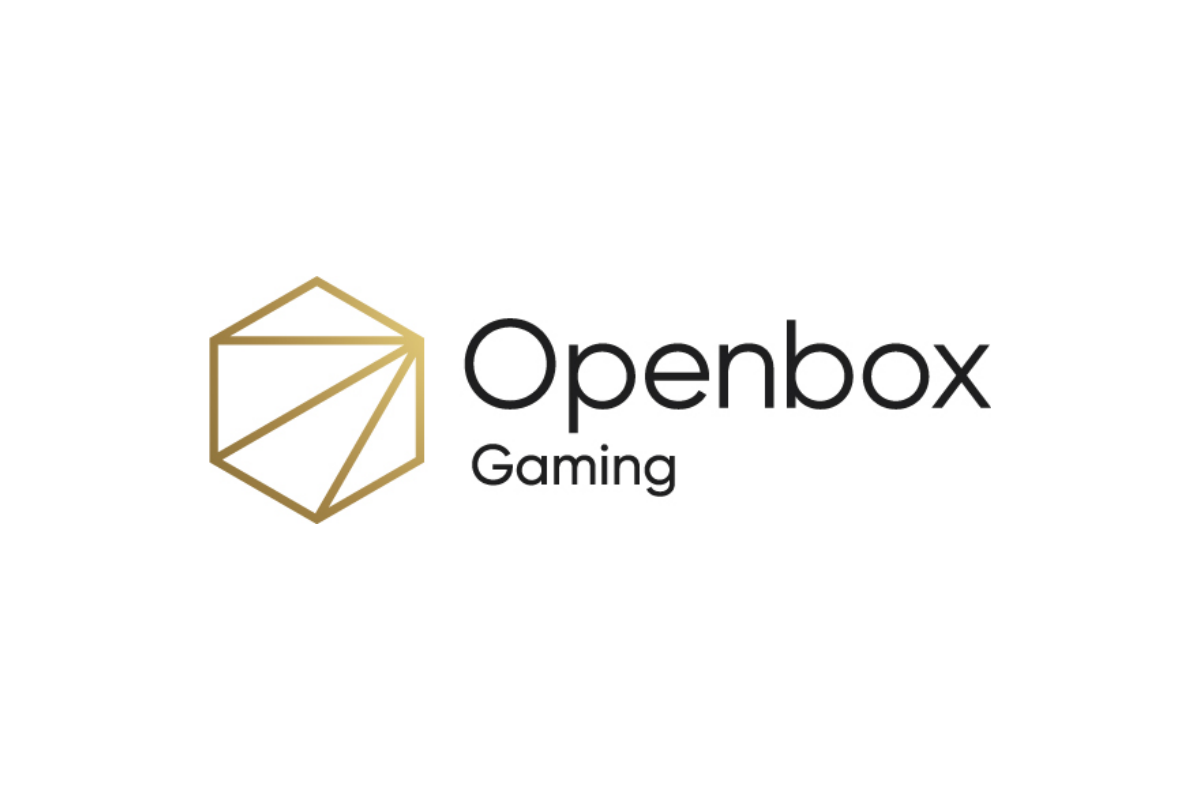