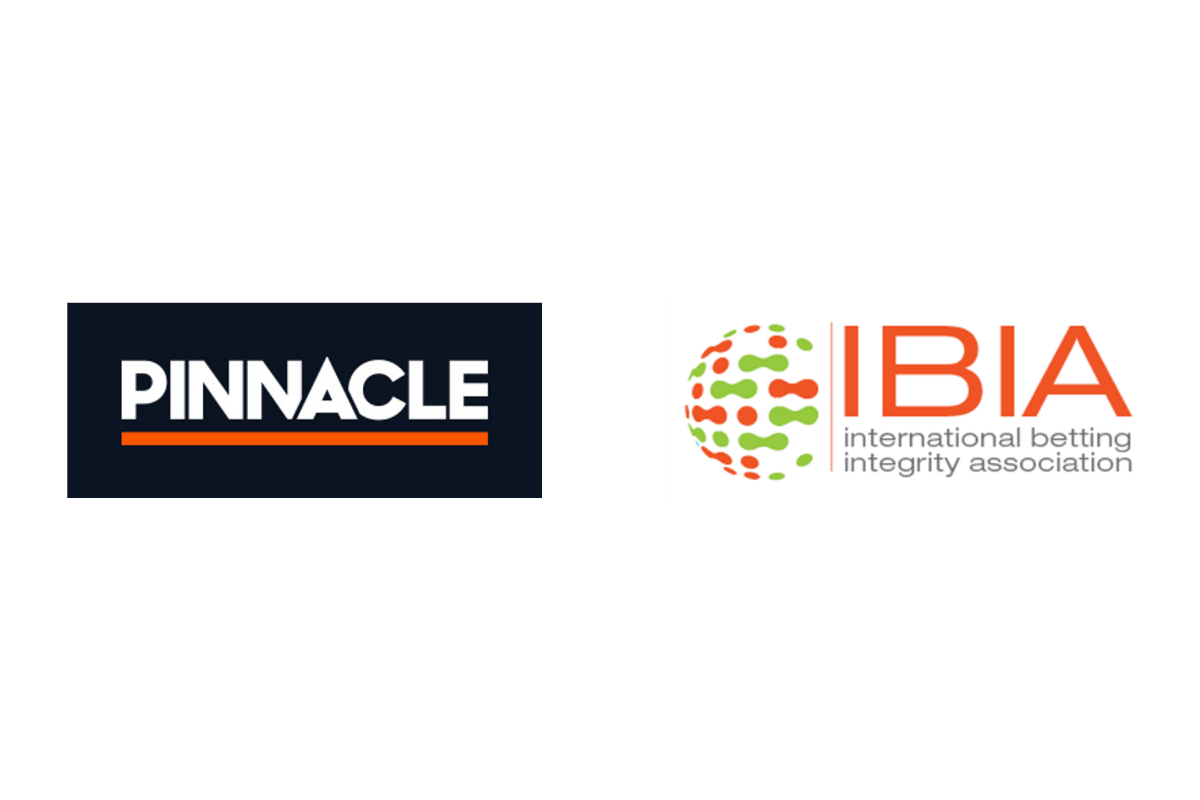 International online sports betting brand Pinnacle has become a member of the International Betting Integrity Association (IBIA). Pinnacle (formerly known as Pinnacle Sports) was established in 1998 and has operating licences in multiple jurisdictions including Malta, Sweden and Italy. Pinnacle offers a wide range of sports betting options and was one of the earliest adopters of esports betting markets, which dates back to 2010.

Pinnacle will now feed into IBIA’s leading global betting integrity monitoring and alert platform. The operator joins many of the leading regulated sports betting operators in the world, with the association’s members accounting for over $137bn (€115bn) in global betting turnover per annum and nearly 50% of all regulated commercial operator online betting activity.

Khalid Ali, CEO of IBIA, said: “The size and scope of Pinnacle’s sports betting operation makes it a valuable addition to IBIA’s global monitoring and alert network. Our growing roster of members are committed to high levels of integrity and to the protection of sporting events and betting products alike. It is pleasing that so many leading operators like Pinnacle have chosen IBIA as their preferred sports betting integrity partner.”

Paris Smith, Pinnacle CEO, said: “Our focus on integrity not only applies to our clients, but also the governing bodies themselves, an area which is increasingly important for responsible gaming operators. We are delighted to become members of the IBIA and look forward to working closely with the organisation to combat betting-related corruption and manipulation.”

Pinnacle’s Sport Integrity Manager, Gareth Gray said: “At Pinnacle, integrity is a priority. By becoming a member of IBIA, this highlights our focus on sporting integrity and shows our commitment to combatting sporting manipulation and providing our customers a safe and enjoyable environment.”

The International Betting Integrity Association is the leading global voice on integrity for the licensed betting industry. It is run by operators for operators, protecting its members from corruption through collective action. Its monitoring and alert platform is a highly effective anti-corruption tool that detects and reports suspicious activity on its members’ betting markets. The association has longstanding information-sharing partnerships with leading sports and gambling regulators to utilise its data and prosecute corruption. It represents the sector at high-level policy discussion forums such as the IOC, UN, Council of Europe, and European Commission. 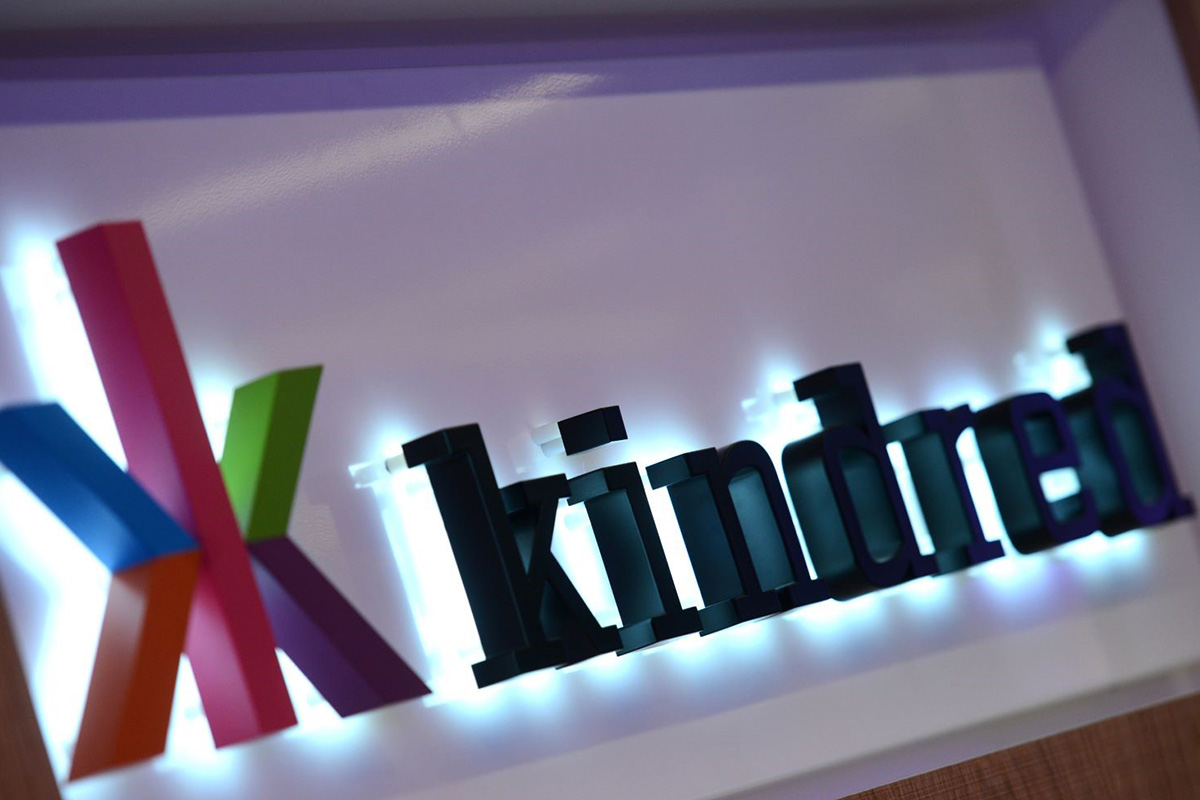 The Kindred Group is going to appeal the fine imposed by Norway’s gambling regulator Lotteritilsynet.

The company is facing a fine of NOK 1.2m ($111,902) per day from 5 October for allegedly conducting unlicensed operations in Norway.

But Kindred has remained defiant. Earlier this year, Lotteritilsynet ordered the group to “cease and desist” or else face a fine.

In response to the order, the group lodged an appeal, but this was rejected by the Oslo District Court. Nevertheless, Kindred has continued to operate as usual.

Events have now come to a head; Lotteritilsynet has followed through on its threat to impose a sanction fee, but the group intends to once again appeal.

“We will appeal the decision of Lotteritilsynet regarding the issuance of this sanction fee and will continue operating as usual, as long as the legal process is ongoing,” Henrik Tjärnström, CEO of Kindred, said.

Tjärnström went on to dispute the claim that Kindred even has operations in Norway, remarking: “We are licensed in Malta and believe that Norwegian customers under current European economic legislation have the right to play on foreign sites if they wish.”

Despite Kindred’s lack of success thus far in Norway’s legal system, Tjärnström is more optimistic regarding the group’s latest appeal.

“It is local courts in Norway that have ruled so far, and it is difficult to get the point across in the first points of call. But this is a bigger issue than just for those courts. It will show with the appeal where this ends up,” he said. 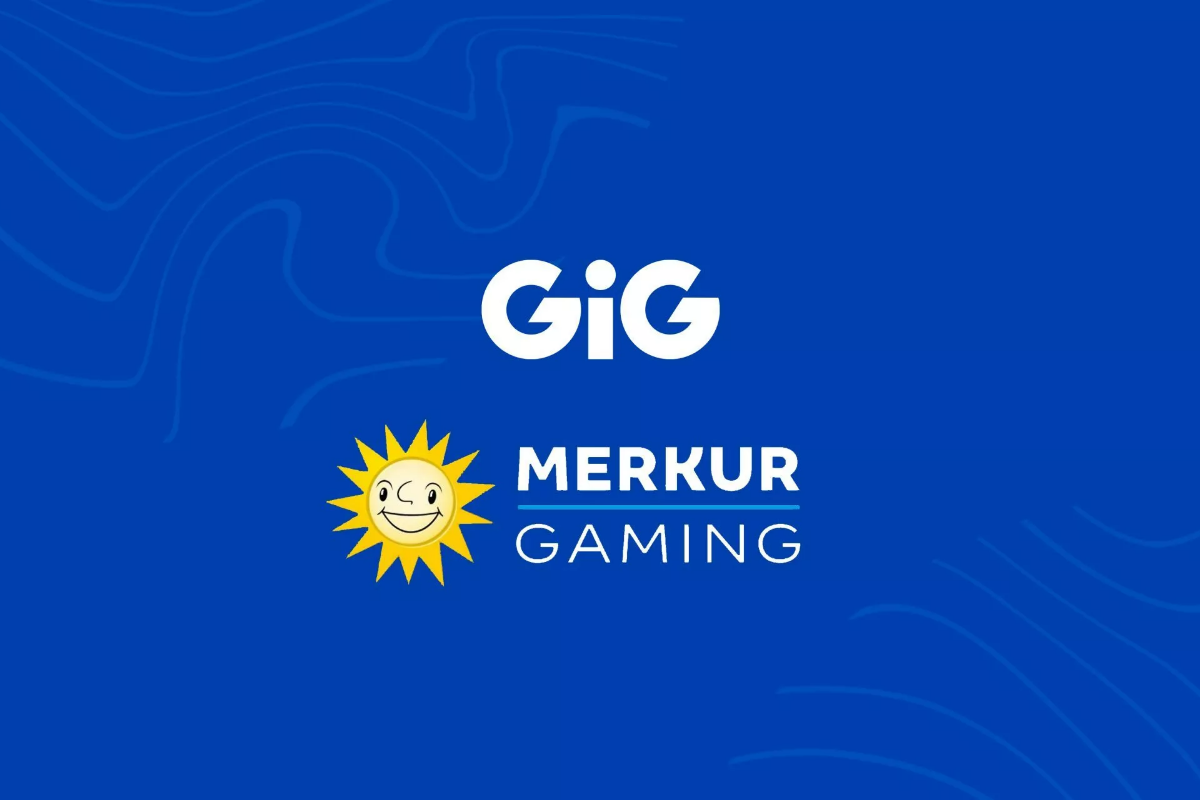 The igaming industry in Germany is a robustly regulated marketplace, which helps make compliance a priority for operators like Merkur, placing an emphasis on the need to protect their brands. GiG Comply is an automated marketing compliance solution that scans web pages for content including links, iGaming code red words and regulatory requirements across multiple jurisdictions. It works by using its rules engine to analyse real snapshots from affiliates’ campaigns and provides operators with the promotional content that is being used in their brands’ promotions.

It is a flexible tool, which allows operators to set-up their own criteria and checklist parameters and can be tailored to cover any market-specific requirements, helping to ensure that operators remain compliant in multiple jurisdictions.

Jonas Warrer, Chief Marketing Officer at GiG, said: “It’s important that GiG Comply will continue to help Merkur, as it does our other partners, to remain proactive and in control of its marketing compliance. We’re delighted to be able to ensure affiliates are fully aligned with their brand and responsible gaming requirements.”

Martin Collins, Affiliate Lead at Merkur, said: “With everything we do here at Merkur Partners we aim to do it right, especially when it comes to compliance. All our brands are operated by local licenses both on and offline and where we abide by the rules. Having GiG Comply on board as a strategic partner is a great starting point as both sides come with a vast knowledge of the igaming world, and with ever changing regulations, we will make a great partnership.” Rootz Ltd has received a licence for the operation of online slot games in Germany.

Germany passed the State Treaty on Gambling in the summer of 2021, with the federal and state governments creating for the first time a nationwide regulation for the operation of online slot machines. The regulation has a particular focus on the protection of players and minors.

Malta-based Rootz has met the requirements of the new State Treaty and has, therefore, received the licence to legally operate online slot machines in the country.

“With this, the company is expected to establish three safe and legal offers on the German gaming market, which comply in particular with the necessary youth and player protection, and thoroughly meet all technical specifications,” a statement from the company read.

“We are very pleased to meet the high requirements of the new State Treaty on Gambling with wildz.de, wheelzgames.de and spinz.de and to launch our brands nationwide in autumn 2022,” Lasse Rantala, CEO of Rootz, said.

Founded in 2018 by iGaming professionals, Rootz Ltd. has a strong focus on innovative and efficient programming, along with powerful graphics and rich content.