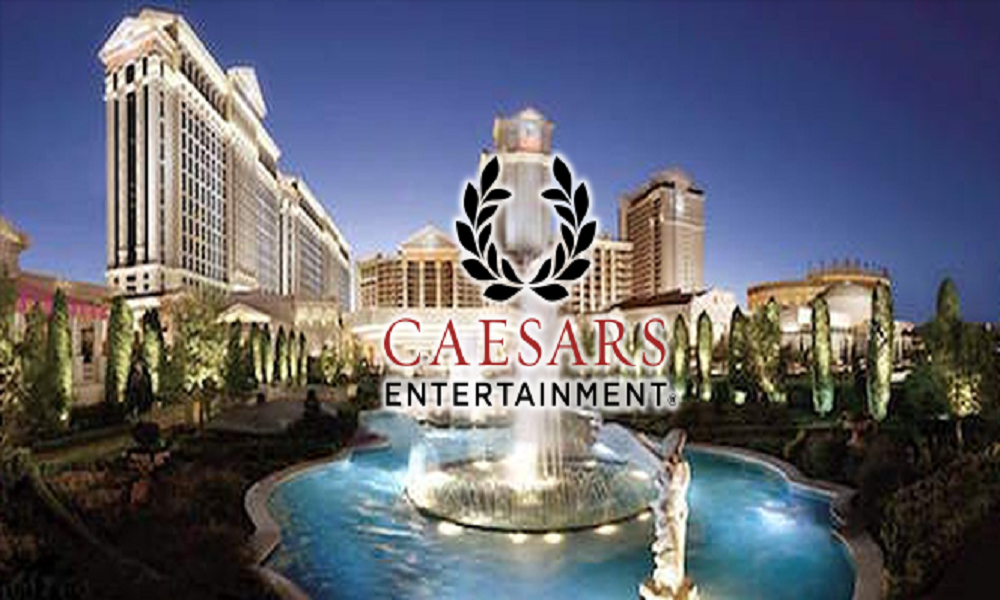 Owing to the last year’s mass shooting on the Las Vegas Strip the US casino operators are alarmed and keen in prioritising public safety over customer privacy.

As reported by the Associated Press on Friday the casino operator Caesars Entertainment infiltrates its guests’ hotel rooms every 24 hours, irrespective of the occupant’s entreaty for privacy.

Caesar’s strategises to execute the new policy promptly in all of its 47 properties across the globe. The company may also provide staff with ‘panic buttons’ allowing them to promptly summon assistance should they feel threatened for whatever reason.

Caesars is the latest casino company to tighten its oversight of goings-on by its guests, including Boyd Gaming, Wynn Resorts and MGM Resorts, in whose Mandalay Bay property the Vegas shooter amassed his weaponry over a period of several weeks, but which went undetected due to the Do Not Disturb sign hung on the doorknob.

MGM’s new policy authorises hotel security to enter a room if its guest has not interacted in person or over the phone with hotel staff for a period of 48 hours.

The new room checks will also likely cut down on the frequency of less malevolent but nonetheless dangerous incidents, such as would-be drug lords setting up methamphetamine laboratories in casino hotel rooms. A makeshift meth lab resulted in a fire at the Tropicana Casino in Atlantic City this week that injured one hotel staffer.

Casinos around the globe have been beefing up their security protocols in the wake of last year’s Vegas shooting and the purposely set fire at the Resorts World Manila casino that left 37 guests dead.

Last month, Galaxy Entertainment Group teamed up with Macau authorities on a mock hostage incident at Galaxy Macau to test the reactions of emergency response teams. That same week, a similar exercise was conducted at the Foxwoods Resort Casino in Connecticut.