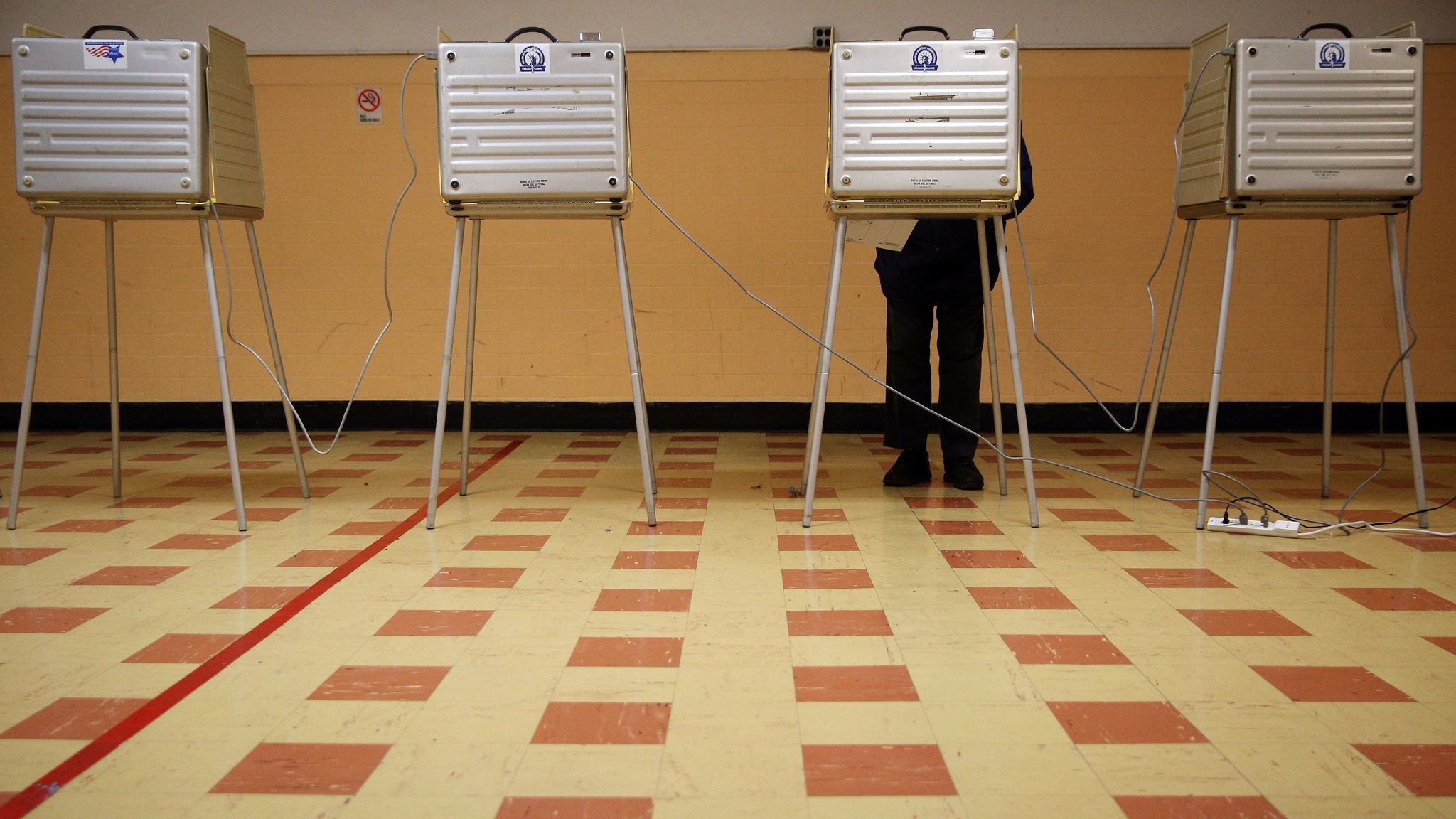 From legalizing marijuana and video gambling, to raising taxes, area voters will face a variety of questions when they cast a ballot in the March 20 primary.

Along with a list of candidates vying to be on the November ticket, are several referendum questions that will determine the fates of local communities.

In an advisory referendum, Cook County wants to know how its folks feel about the state legalizing the cultivation, manufacture, distribution, testing, and sale of marijuana and marijuana products for recreational use by adults 21 and older.

Since it is an advisory question, officials do not have to adhere to the results of the vote.

Closer to home, Orland Park has two advisory referendum questions on the ballot — one to prohibit video gambling in the village limits and the second to approve and license gambling for restaurants with liquor licenses that have been in business for at least 18 months.

Orland Park prohibited the machines by ordinance in December 2009, but last year, officials revisited the issue, partly in response to declining sales tax revenue, with some business owners saying that they are at a competitive disadvantage by not being able to provide video gambling to their customers.

A consultant estimated that the village could receive about $415,000 in annual revenue from video gambling.

Officials have proposed an ordinance that would charge a business an initial application fee of $2,500, an annual fee of $1,000 per gambling terminal — state law allows a maximum of five machines per establishment — and a $1,000 annual license renewal fee.

The separate referendum, for which residents petitioned, will ask voters if video gambling should remain banned within village limits.

Homewood would use home rule to increase sales taxes by .25 percent, to 9.25 percent, to generate $1 million annually in new revenue, which the village would share with local schools, library and park districts, according to the village’s webpage.

With home rule, Homewood could reduce the time and money it takes to hire new fire and police personnel by hiring experienced police officers and firefighters from other departments.

With the increase in rental properties, Homewood plans to use home rule authority to implement a crime-free housing program and conduct inspections of rental units to make sure they are maintained.

Voters overwhelmingly rejected a home rule referendum in the 2004 primary.

Merrionette Park also is seeking voter approval to become a Home Rule Unit, but officials there could not be reached for comment.

The village of Flossmoor wants to raise its sales tax by 1 percent — to 10 percent — to fill a budget deficit of $560,000, diversify its tax base and relieve the financial burden on its residents, according to information on the village’s website.

The added revenue — estimated to be $550,000 — would go into the general fund and be used for police, fire, public works and other general personnel, and for snow removal and sidewalk replacement.