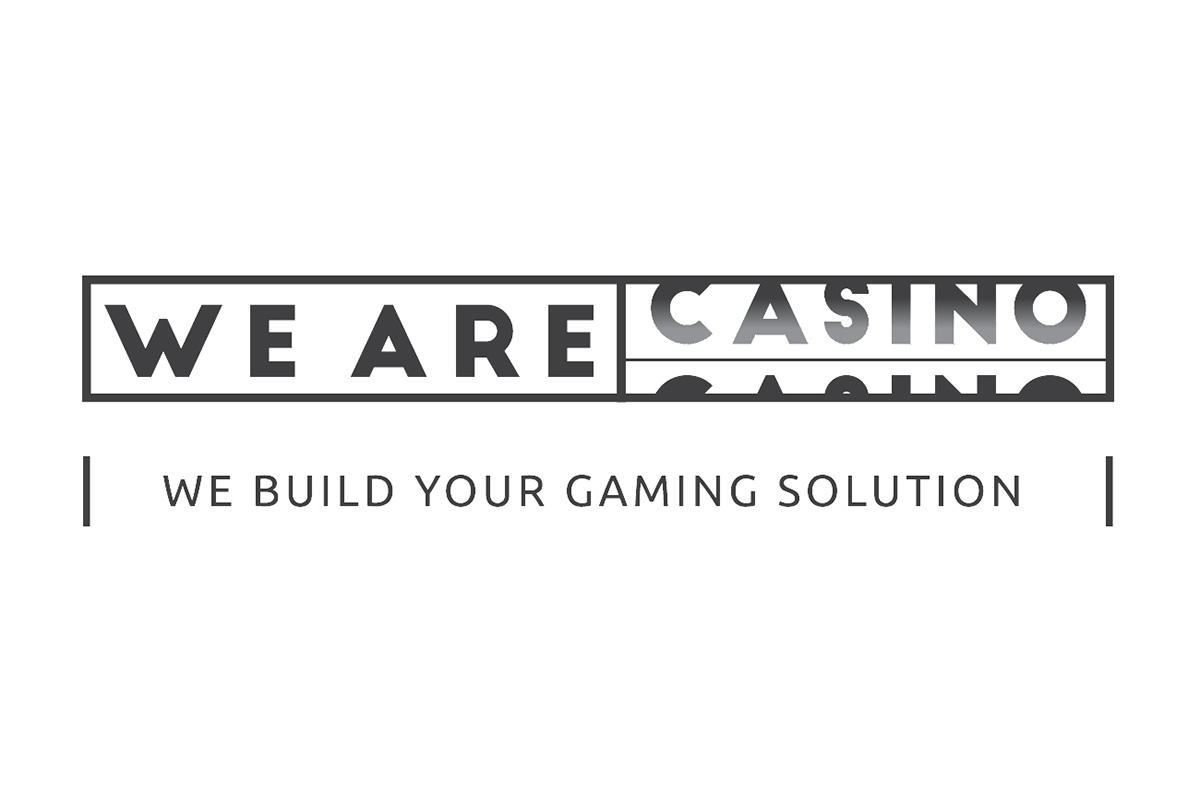 WeAreCasino, an upcoming gaming software provider based in Malta, is set to expand its wings further after the successful launch of Waikiki Heroes and Valentine’s Gift last year.

Their prolific output has continued in 2018. In May, the company launched Indiana Cabbage, a 5 reel, 20 payline slot game playable on desktop, mobile and tablet devices available for just 1 euro cent per spin. In June, WeAreCasino launched Rooaaar, in which an adventurous and sexy photographer explores a forgotten tropical forest in a dinosaurs safari.

With photographic style graphics, the game has a soothing inspired soundtrack. Players will benefit from Wild and Scatter symbols, which can give Free Spins. “Rooaaar also has plenty of Bonus and Gamble Game features to keep your heart racing,” said WeAreCasino.

Another important date for WeAreCasino’s portfolio is July 13th, as the Veggie Toons slot game was released to the public, bringing the total number of own games to five. This slot is all about Vegetables, as the cartoony vegetables provide a funny and enjoyable mood to the game with Potato Bonus, Pumpkin Scatter and Tomato Wild as main characters. Again a Gamble Game in which the player can double or lose everything and a bonus game in which one will play with carrots and rabbits to win more coins or free spins.

“We can provide a preview of what is happening in the upcoming weeks and months as new exciting titles are ready to be rolled out. Golden Egg, Pizza Invaders, The Chocolate Slot and VOX are going to be unveiled between the third and fourth quarter of 2018,” said the company.

Moreover, two new titles will be rolled out at the beginning of 2019. While the names are still to be confirmed, one will be inspired in 70’s US diners and the other in Woodstock.

Caesars Entertainment in line to get Japanese IR license 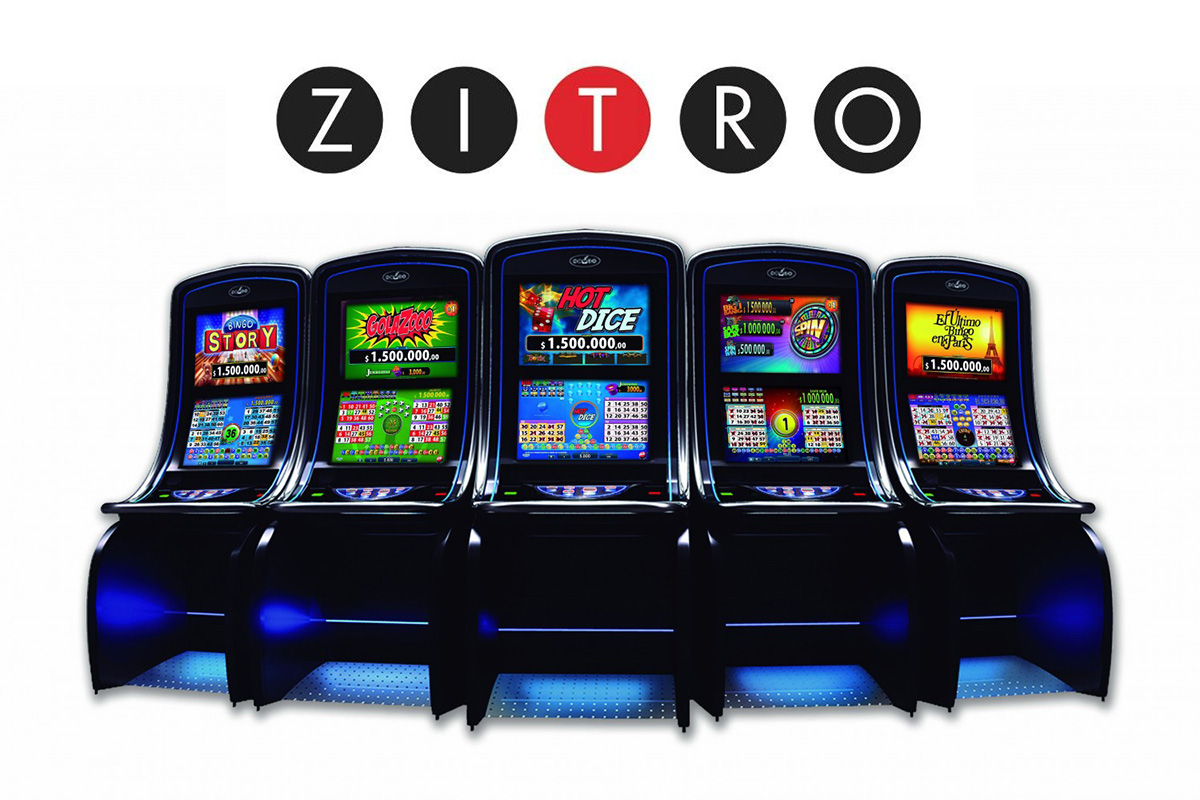 Zitro continues to expand its Glare cabinets family in Spain by having now deployed the Altius Glare at Gran Casino Extremadura, owned by Orenes Group, in Badajoz.

The visual quality of Altius Glare, never seen before in the industry, and its design, which includes a huge 55” screen combined with a 27” Full HD screen that provides a giant real estate for 4K graphics and an intelligent LED halo, make this new cabinet shine with its own light in the gaming hall of the Extremadura casino.

“We did not hesitate to include Zitro’s cabinets, which are having incredible results not only in Spain but worldwide. As a reference in the entertainment industry, our commitment is to offer our customers high quality products with the most advanced technologies,” Gregorio Hernández, Director of the Casino Division of Orenes Group, said.

“We are grateful to Orenes Gran Casino de Extremadura for expanding the portfolio of Zitro products they already offer in their gaming hall. Altius Glare together with its multi-game Wheel of Legends offers a unique immersive gaming experience, which we are convinced will appeal to all customers of Gran Casino Extremadura,” said Jaime Aníbal-Álvarez, Zitro’s Director of Casinos – Spain. 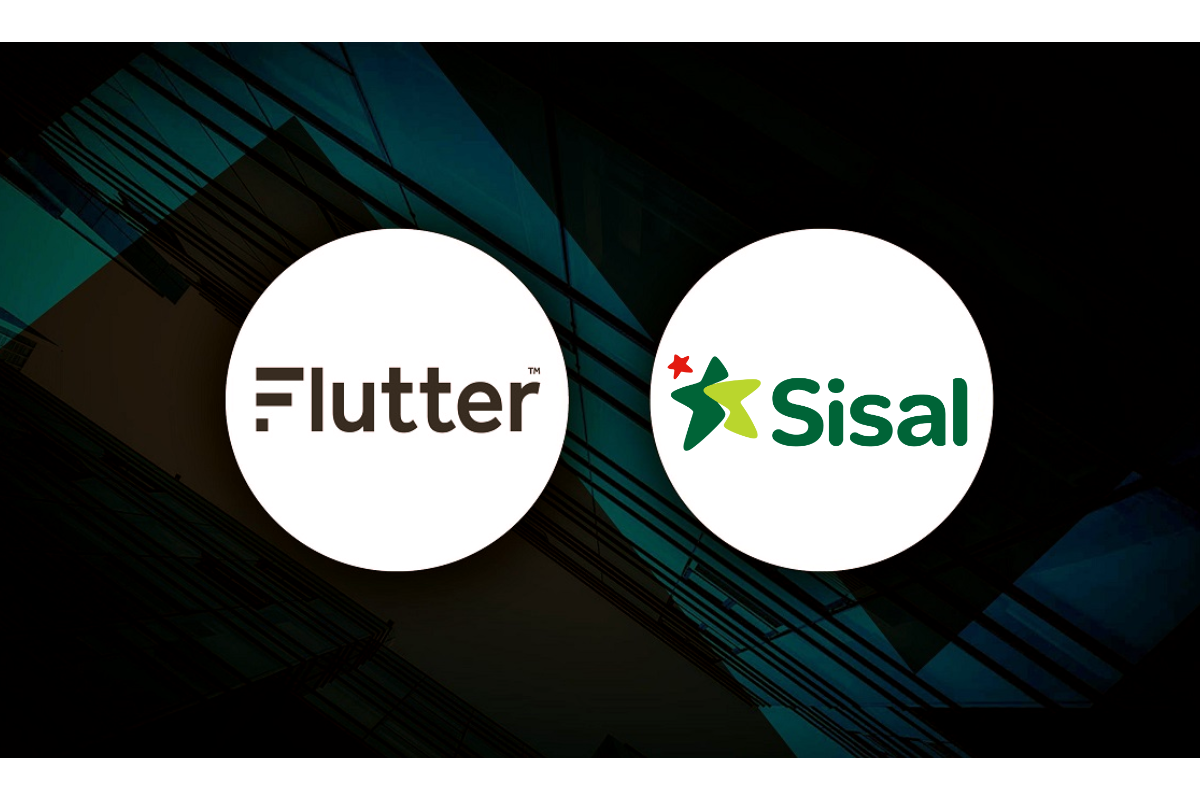 Which altcoins can you use for gambling when bitcoin is crashing?