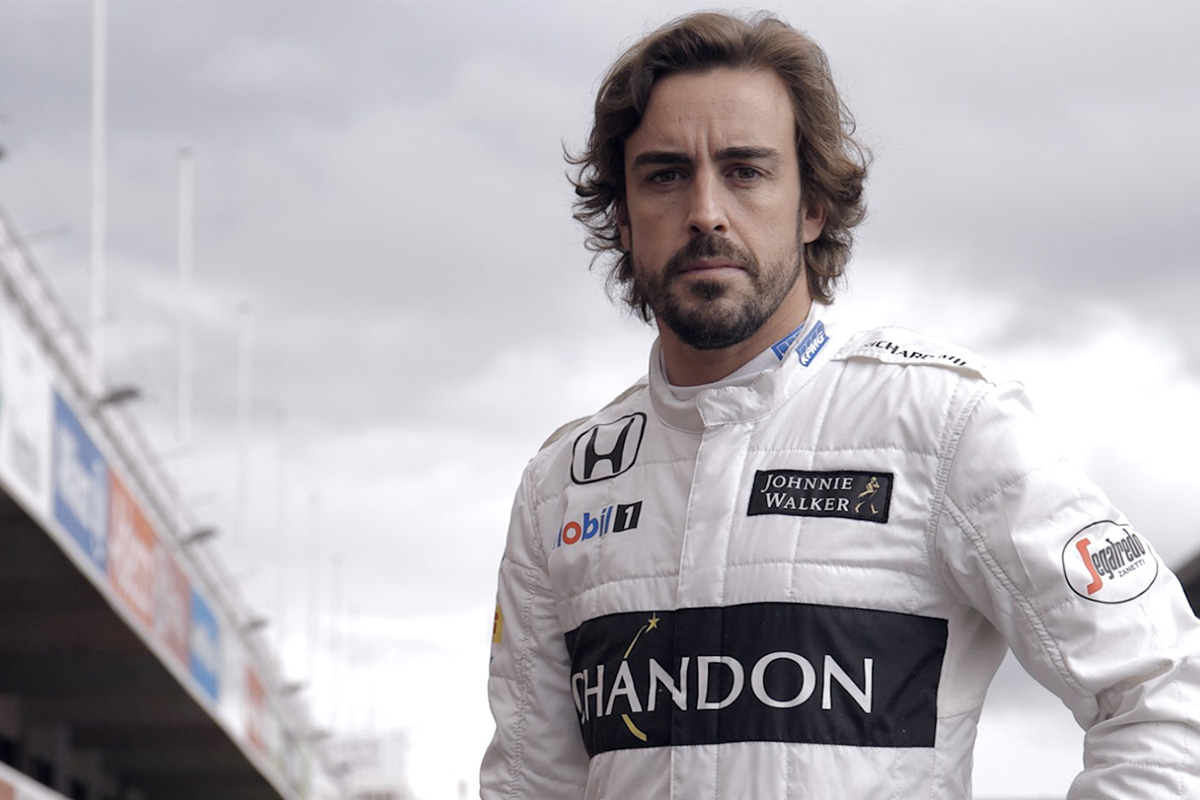 Two-time Formula 1 champion Fernando Alonso has stated that Le Mans Esports Series will be a “huge success” and “very attractive” to his sim-racing team. The Spaniard, who won his maiden Le Mans 24 Hours in June, was talking during the Silverstone launch of the unique Forza Motorsport 7 championship.

Registration for the event has started. The qualifying events are already under way.

Gamers can compete from home or from one of three on-site events for the qualifying events.

“The platforms that you have out there are impressive.”

The series encourages the participation of teams, not only pre-established sim racing teams such as Alonso’s FA Racing G2 squad but also groups of friends or new partnerships.

“The platforms that you have out there are impressive.”

“We will enjoy it together.”

Esports has had a meteoric rise in popularity in recent years, and Alonso embraces sim racing as a platform for both real and virtual racing stars.

“Esports is a reality, it’s no longer a fantasy or a game,” Alonso added.

“It’s a platform that works not only for gamers, but for professional drivers too.”

“We have been using simulators for a couple of years now, learning tracks and developing cars.”

“Now, we have a fantastic fanbase outside motor racing, they love what we do, but they do it differently. It’s not better, it’s not worse.”

“It’s a little bit cheaper than the real cars too.”

For full details of the Le Mans ESports Series and to register to take part, click here. 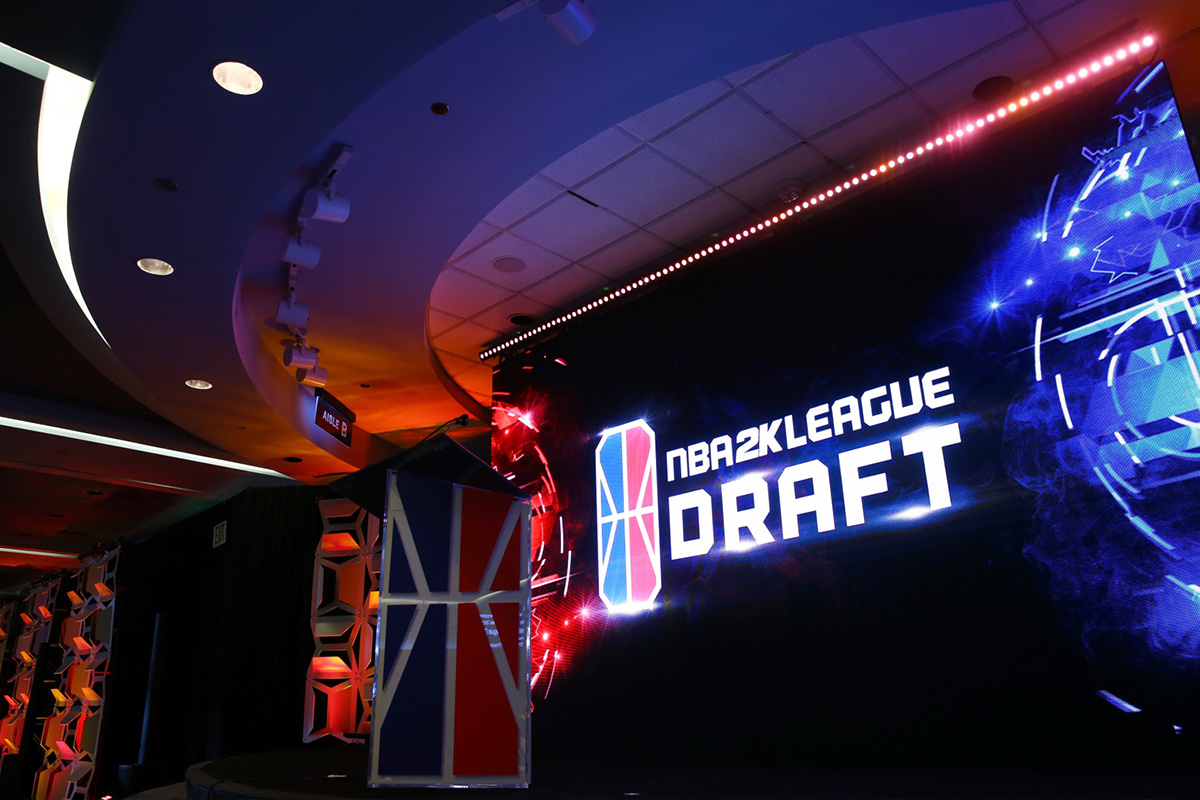 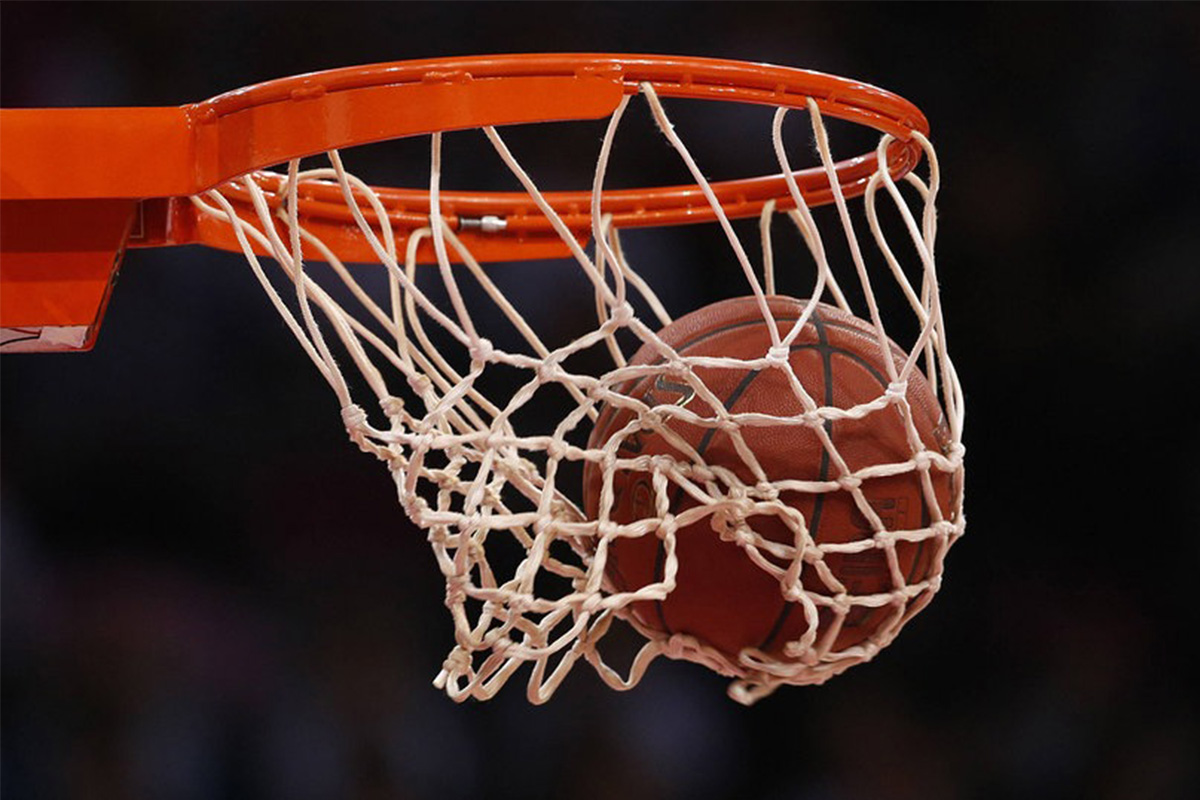 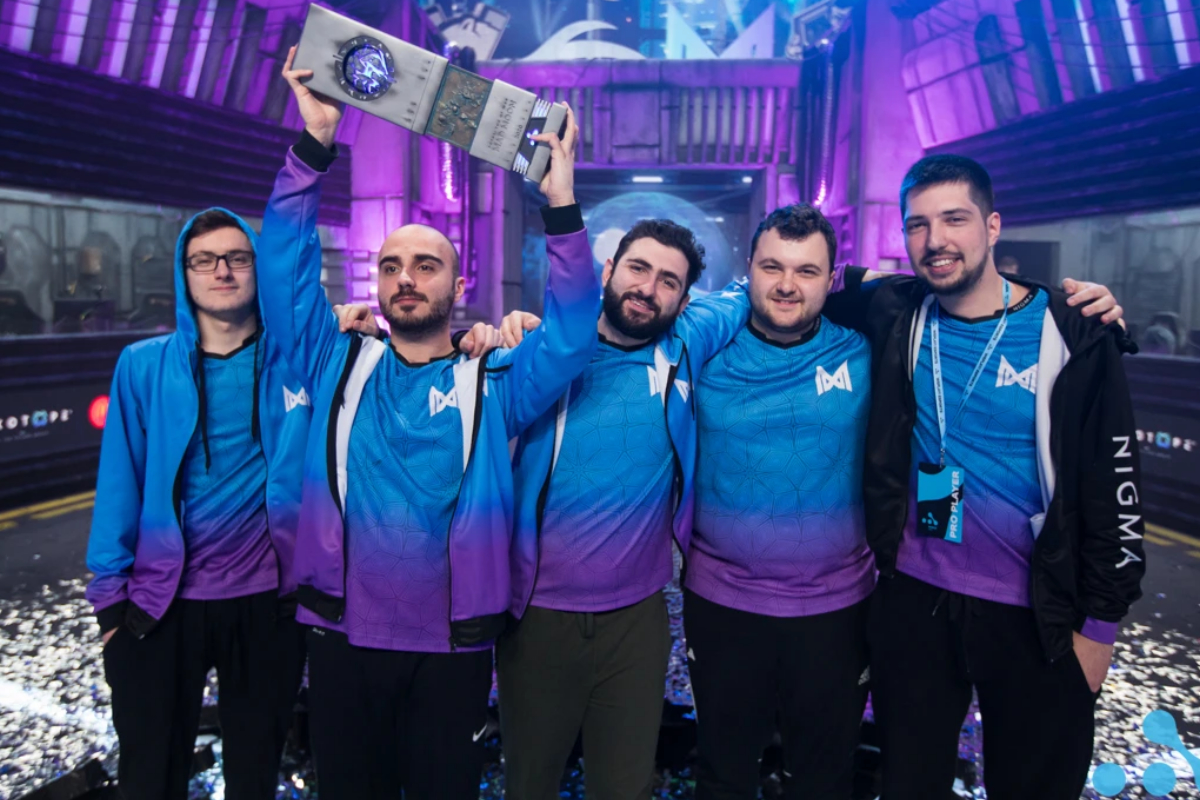