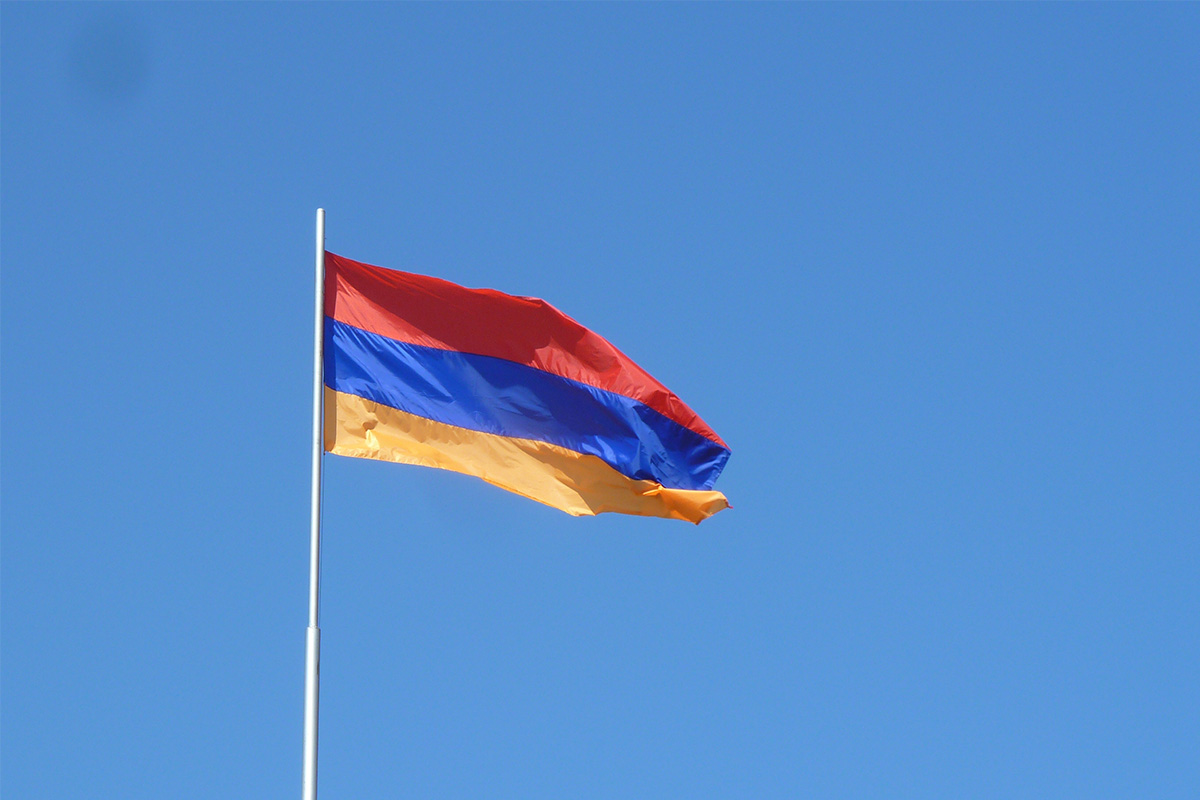 Nikol Pashinyan, the acting prime minister of Armenia, has firmly stated that betting companies in the country will have to close down gradually. Pashinyan said in the parliament that the existing economic structure of Armenia is based on three industries: gambling, mining and agriculture. However, according to him, this structure must be transformed.

He categorically stated that the bookmaker offices in Armenia will be closed, but only gradually. First, activity of bookmakers will be limited, slowly leading to closure.

The reason for this decision was the appeal of residents of Kapan town, who complained that local men spend a lot of time in betting shops, leaving large sums of money there. Pashinyan said that the authorities should show the citizens of the country that money can be earned by their work, and not only by bets.

At the present moment there are about 300 offline betting shops operate in Armenia in addition to online betting providers.