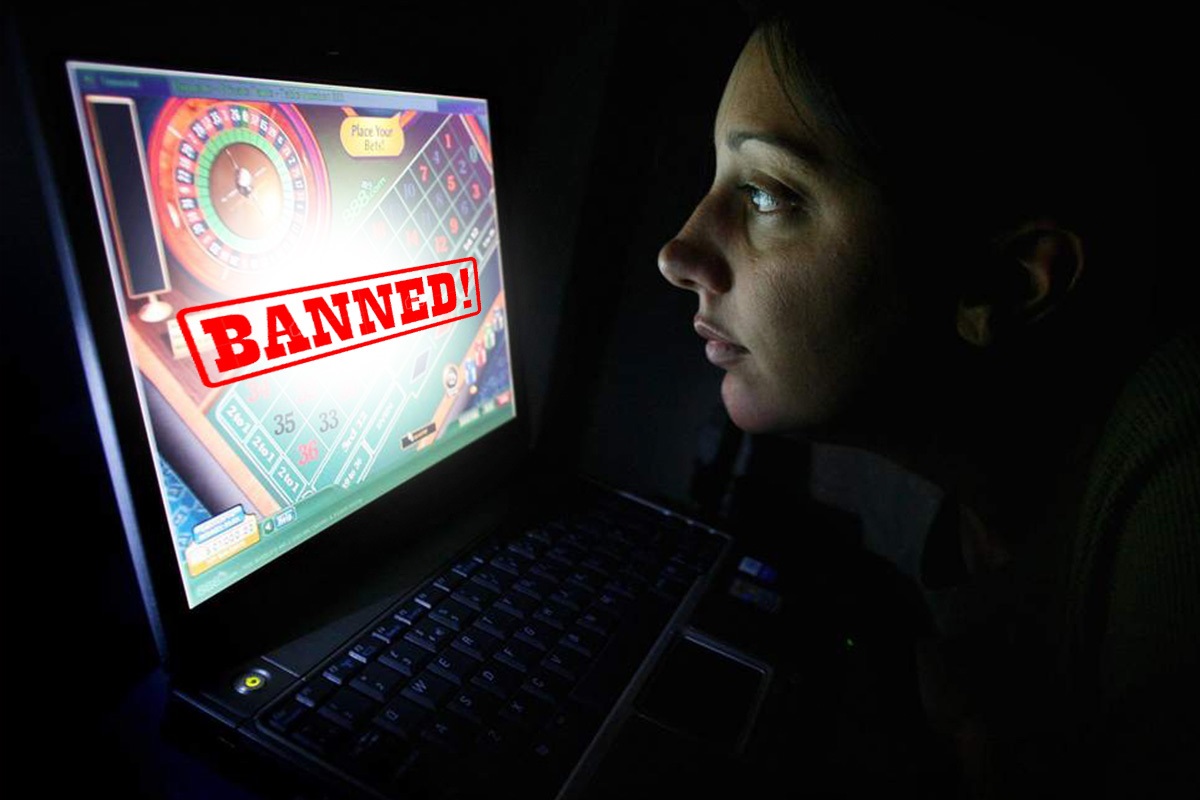 The population of Sweden seems to overwhelmingly support banning gaming ads. A survey by Sifo indicates that more than 50% of Swedish citizens are in favour of restricting gaming advertising. Another 30% of the people believe that at the very least it should be restrained.

As informed by the Swedish gaming portal Svenska-casino.online, the news comes after Sweden’s minister of Civil Affairs Ardalan Shekarabi recently indicated that he was considering restricting gaming ads during live sports broadcasts. It would appear, Sweden might follow the United Kingdom’s similar decision that they made last December. Now, this new survey shows that the wide public is almost unanimously in support of this decision. This doesn’t paint a pretty picture for Sweden’s gaming companies. Swedes are tired of unrestrained ads and increasingly aggressive marketing campaigns initiated by the industry.

Other questions in the survey further strengthen this point of view. When asked if the country should tighten the rules regarding gambling advertising, 76% of Swedes strongly supported the idea. Another 16% of the interviewees were at least partially on board. 87% of people approached agreed that there was far too much gambling advertisement in the country with 10% partially thinking the same. That brings the opinion to 97%. This a degree of the public opinion which is bound to influence regulators and politicians of the country.

The views expressed in the survey and by the minister are not new. Another survey done in 2018 indicated that just 1% of citizens found gambling advertising credible. The survey included all business sectors. Education/research was the most credible, with 23% of survey participants agreeing on this.

This is partially due to the fact that Sweden’s gaming advertising increased by 45% in 2017, in order to offset new regulations about the gambling business. With a budget of 684 million USD, the industry in a major player in advertising. This further increases the economic concerns voiced by some about the possible ban (link to the article).

Jenny Nilzon, CEO of the Swedish Gambling Association now went on record saying that while she understood society’s frustration, the new economic reality in the country necessitated these actions.

“free competition means that you must be able to market your goods and services.”

With the recently eliminated monopoly on online gambling services, this isn’t all that unusual. This, however, does not change how the public feels about the ongoing processes.

What does the future hold for gambling in Sweden?

The minister of Civil Affairs Ardalan Shekarabi held a meeting with all 69 gambling license holders in the country to discuss the ongoing processes. With the Sword of Damocles approaching closer and closer, the future is looking rather bleak for the marketing teams of Sweden’s gambling companies. The threat of the advertising ban adds to the mounting pressure of international gambling operators.

Even though Sweden based companies like Kindred Group still hold the dominant market share, they’re losing more and more customers to foreign gambling sites. As of 2018, some 58% of Swede players were registered with domestic companies. The rest were using the services of international providers.

It’s not all doom and gloom, however. Sweden’s regulating body and some of the citizens think the changes mustn’t be unreasonable. Shekarabi agrees, saying they need to determine “limits of moderation”. Still, the situation is tough and the regulatory future is uncertain. The public wants changes and the government looks ready to oblige.