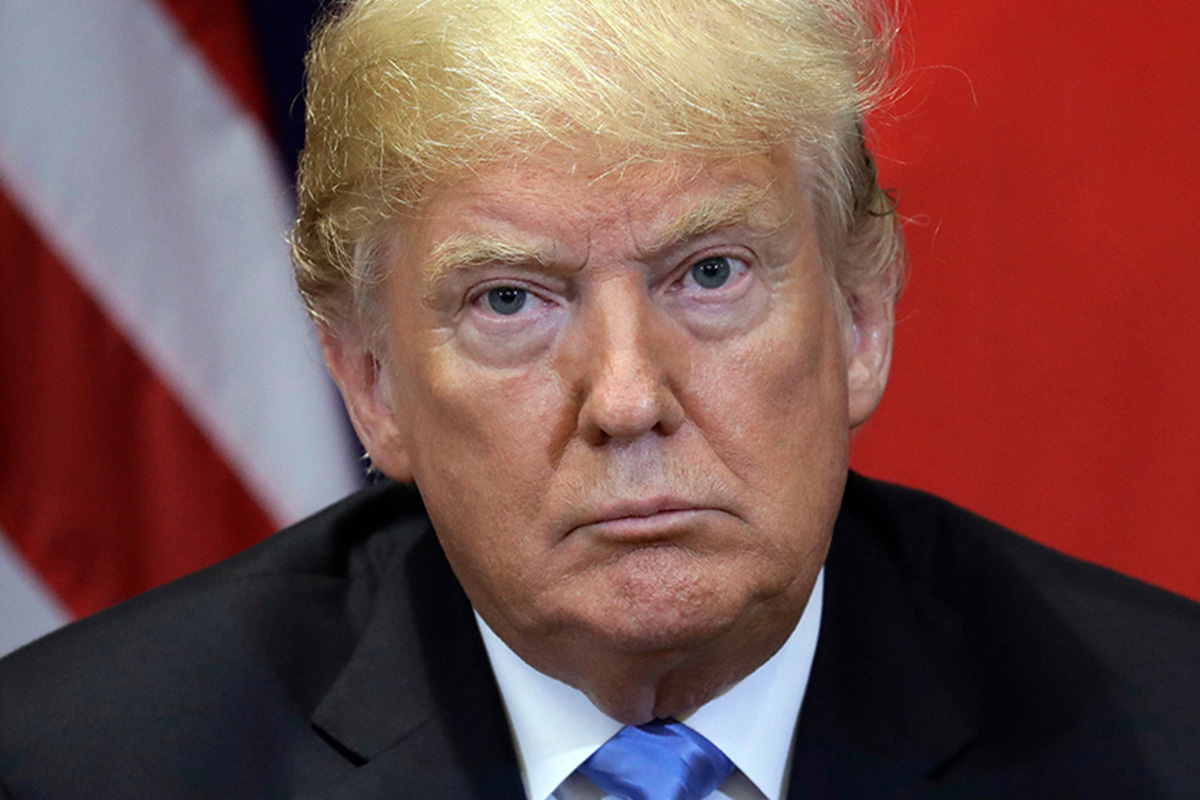 He acted after Justice failed to turn over documents that could show whether the action was in response to lobbying efforts by Sheldon Adelson, a major Trump supporter. Grewal filed a Freedom of Information Act request in February but said he never received any materials.

“Online gaming is an important part of New Jersey’s economy, and the residents of New Jersey deserve to know why the Justice Department is threatening to come after an industry we legalized years ago. It’s especially important that we figure out whether this federal crackdown is the result of a lobbying campaign by a single individual seeking to protect his personal business interests,” Grewal said.