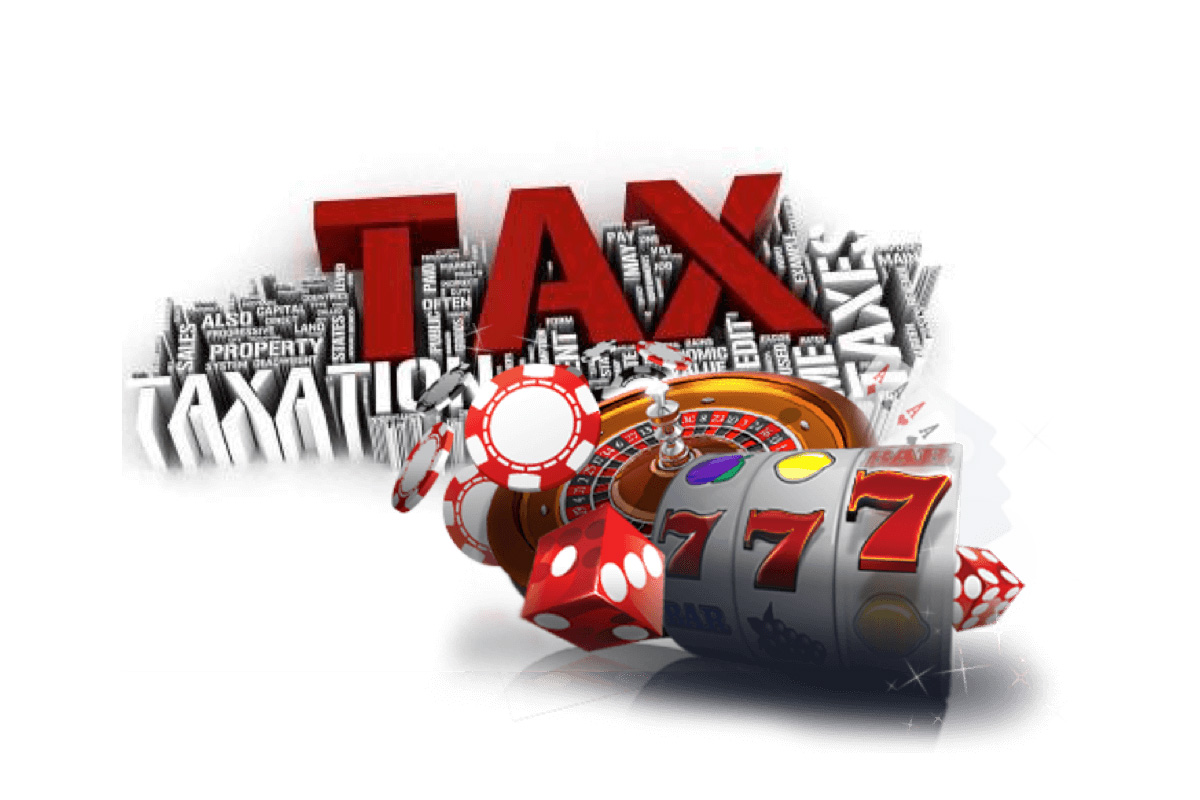 The fiscal probe conducted by the Guardia di Finanza law enforcement agency in the coastal city of Reggio Calabria concluded that SKS365 had failed to declare about 4 billion euros in taxable income between 2015 and 2016. Investigators said the company made the money by “carrying out gambling activities illegally in Italy.”

Ramphastos Investments acquired SKS365 for 158 million euros in August 2016 and November 2017. During the police sweep in 2018, the prosecutor’s office clarified that “no claims of responsibility” emerged against the company’s new owners.

Colonel Cesare Antuofermo, a Guardia di Finanza officer involved in the case, told that the legal entity liable for the tax offenses remains the same, even if the corporate structure — and its shareholders — have changed.

Antuofermo added that the latest allegations are “the largest ever tax evasion claim issued against an online gambling company in Italy.”

SKS365 will now have 60 days to make its case to the Italian Revenue Agency, which has taken over the tax evasion case from the Guardia di Finanza. The tax authority will then issue a notice that formally certifies the amount of taxes owed by SKS365 and the payment deadline.

In a statement, SKS365 told OCCRP it “reserves the right to take legal action aimed at protecting its interests and those of its investors. The company does not provide comments or specific information on its legal actions.”

LATER, SKS365 has sent a clarification notice to our press room which states the following:

1) Firstly, it should be noted that the document issued by the Tax Police of Reggio Calabria (Guardia di Finanza, “GDF”) to SKS365 is a tax inspection report (Processo Verbale di Constatazione, “PVC”).

Pursuant to the Italian law, the PVC is a document issued by the Italian Tax Authorities at the conclusion of a tax inspection which summarizes the findings/potential violations (rilievi) found during the tax inspection.

Within 60 days from the issuance of the PVC the taxpayer has the right to file a defensive brief (osservazioni al PVC) to the competent office of the Italian Tax Authorities (which varies depending on the specific tax involved).

2) Secondly, it has to be pointed out that the expression “tax evasion”, reported by the press, is not coherent with the PVC and with the findings/potential violations therein contained.

Indeed, the GDF challenged to SKS365 the violation of unfaithful/incorrect tax return (infedele dichiarazione) mainly deriving from the alleged wrong allocation of taxable income between SKS365 (which is resident in Malta) and its Italian permanent establishment.

The GDF of Reggio Calabria is contesting a non-correct allocation of income between Italy and Malta.