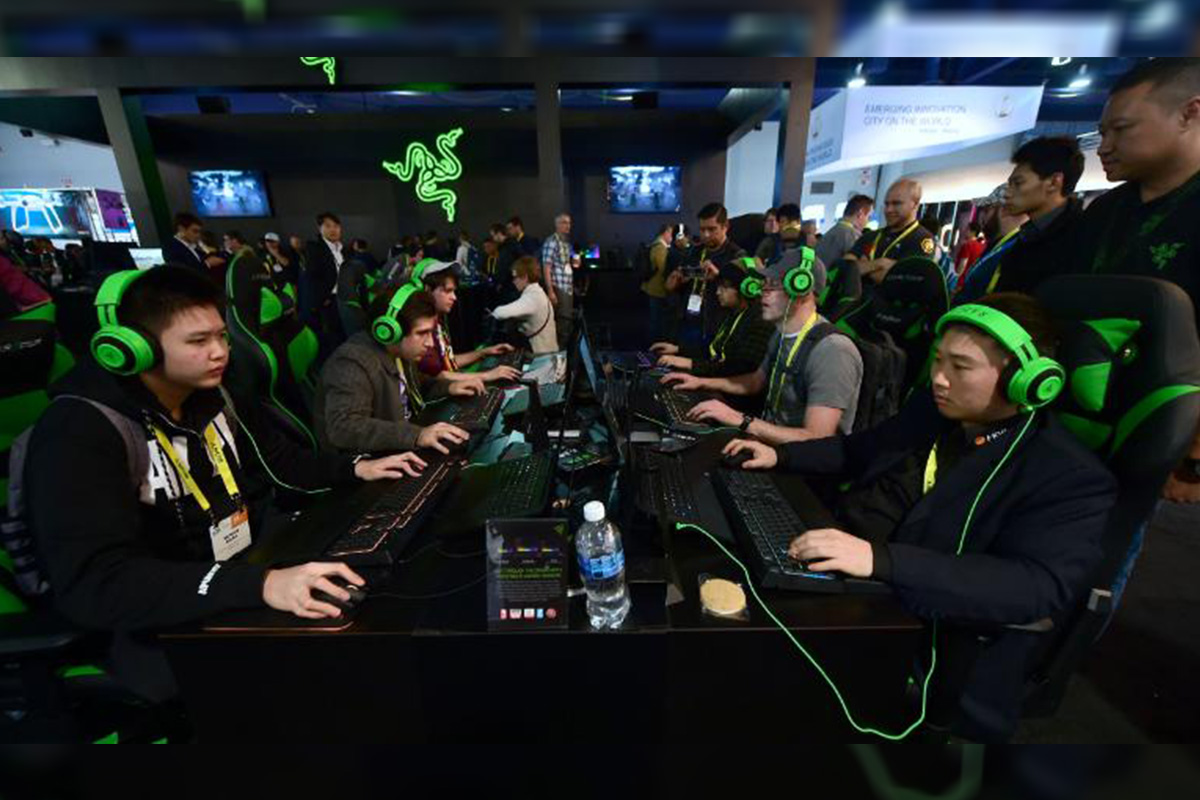 Razer CEO Min-Liang Tan has promised in a Facebook post to pump in $10 million to the Singapore esports over the next year.

He said the move was triggered by a letter published in The Strait Times, written by a reader named  Juliana Foo. In the letter, Ms. Foo said she had found it “difficult to accept esports as a medal sport” at this year’s SEA Games. Incidentally, Razer is the official esports partner of SEA Games.

Singapore is represented by a group of esports athletes in games such as Dota 2, Starcraft and Hearthstone.

Foo had also said that “athletes rigorously, abide by a strict diet and hone their physical prowess” and that “gaming falls short in these aspects”.

Tan, in his post, said he was “incredibly grateful” for the support Razer has had from the Singaporean government and Singaporeans alike, and that he was “still a Singaporean citizen” despite having founded the company in the US.

He also referenced Trade and Industry Minister Chan Chun Sing’s comments in Parliament on 4 September, where the minister had shared several initiatives the government was taking to help the esports scene in Singapore.

“We are one of the largest esports brands in the world, and personally as a Singaporean, I’m looking forward to giving back and doing more for my country.” 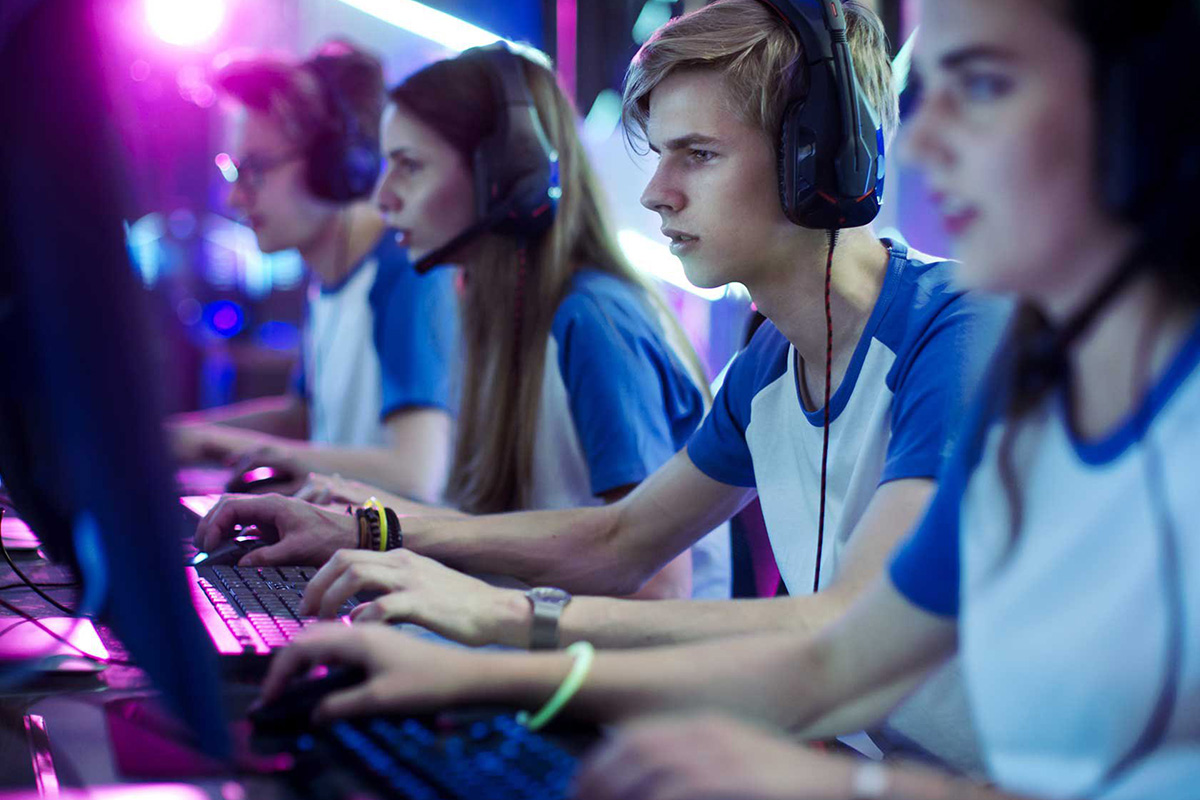 “What we are doing here today in Utah is going to become a national model and show every other state how to do it,” Bob Sorenson of iTEAM USA, one of the groups behind the initiative, said.

State Sen. Daniel Thatcher helped organise the effort, spearheaded by iTEAM USA and PlayVS, to give students a chance at what is quickly becoming a cutting edge sport.

“It will open up more opportunities for our students. What I want the kids to know is there is a career in this,” Joel Marquez, a computer science education specialist with the Utah Department of Education, said.

“Students are the winners. Esports is the gate to I.T. [information technology] and C.S. [computer science]. It gives students a connection and a different view of tech,” Sorenson said.

Organisers believe it will help prepare students to join the workforce in many ways.

“There is a stigma with gamers. An anti-social stigma. I’ve seen 250 students come together of all different genres and become friends and have fun doing this. That created a place of belonging for them,” Marquez said.

EPICENTER Major 2019 became the Best sports event of the year by bema! awards 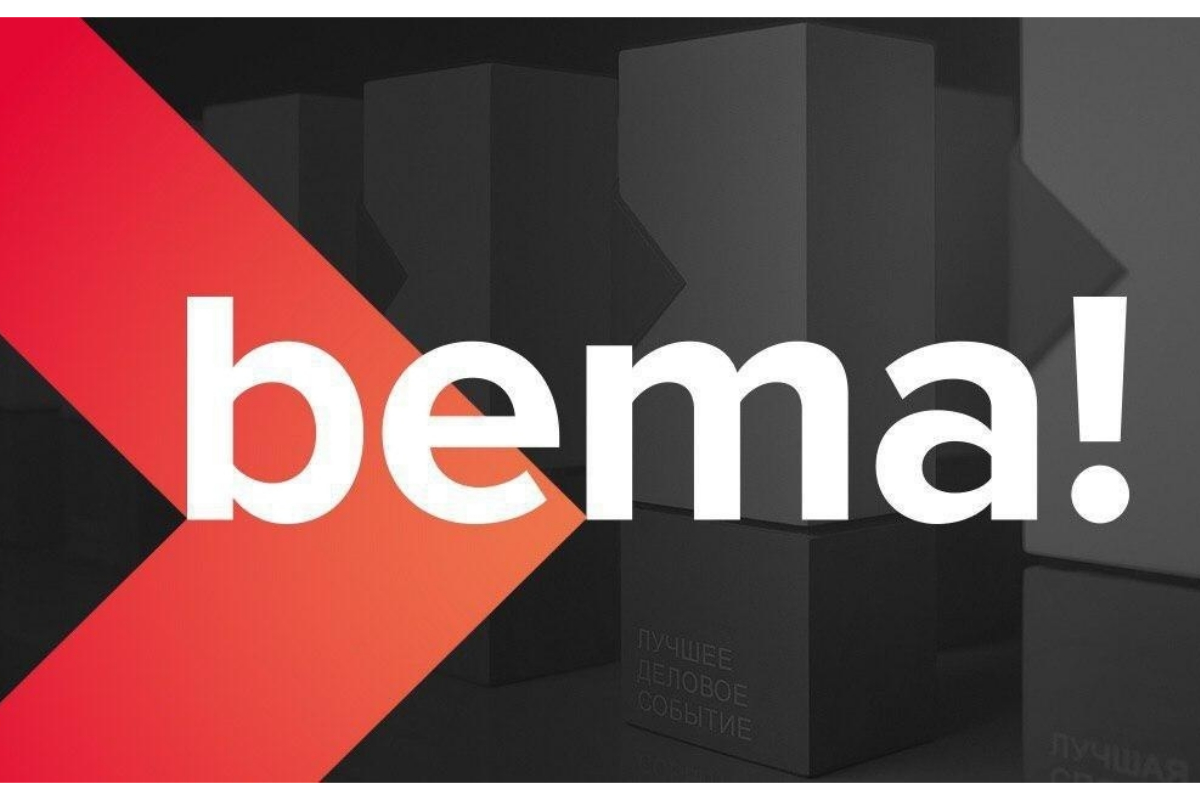 EPICENTER Major 2019 series became the winner of Best Experience Marketing Awards 2020, the professional award in marketing and integrated communications for events. The organizer, Epic Esports Events (a member of ESforce Holding), took the first places in both nominations “Best sports event” and “Best hybrid event” (an event where offline is combined with digital). The tournament also won silver in the nomination “Best video game industry event”.

“It is great to see our efforts approved by the leading experts of Russia. EPICENTER Major 2019 exceeded even our expectations! Huge thanks to our team for their hard work and immense dedication. It is a challenge to beat the bar you set yourself, but we will achieve even greater results with the next events of the EPICENTER series.”

Epic Esports Events specializes in hosting international competitions and is the organizer of the EPICENTER tournament series in Dota 2 and CS:GO in Moscow and Saint Petersburg throughout 2016-2019. The award-winning EPICENTER series gathers tens of millions of viewers all over the globe, its quality appraised by prestigious awards such as EUBEA, Eventex, MarSpo, BISPO, and Sport Leaders Awards. 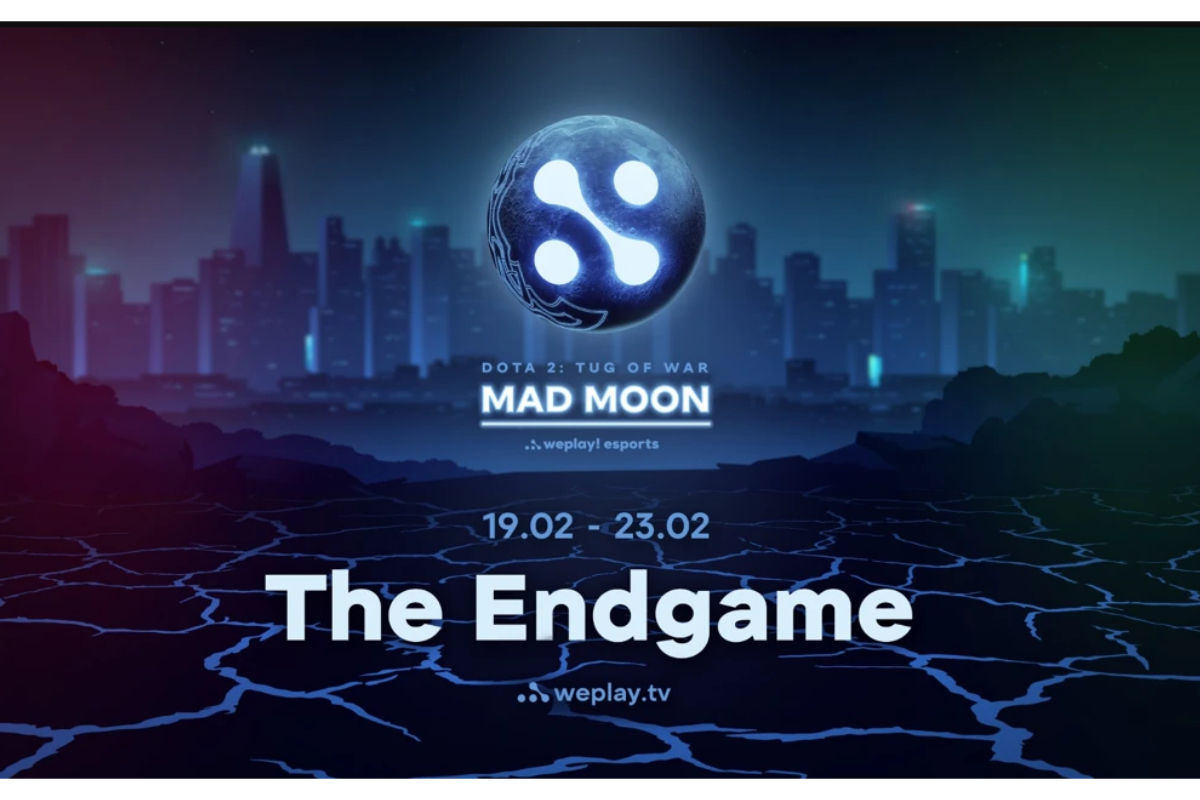