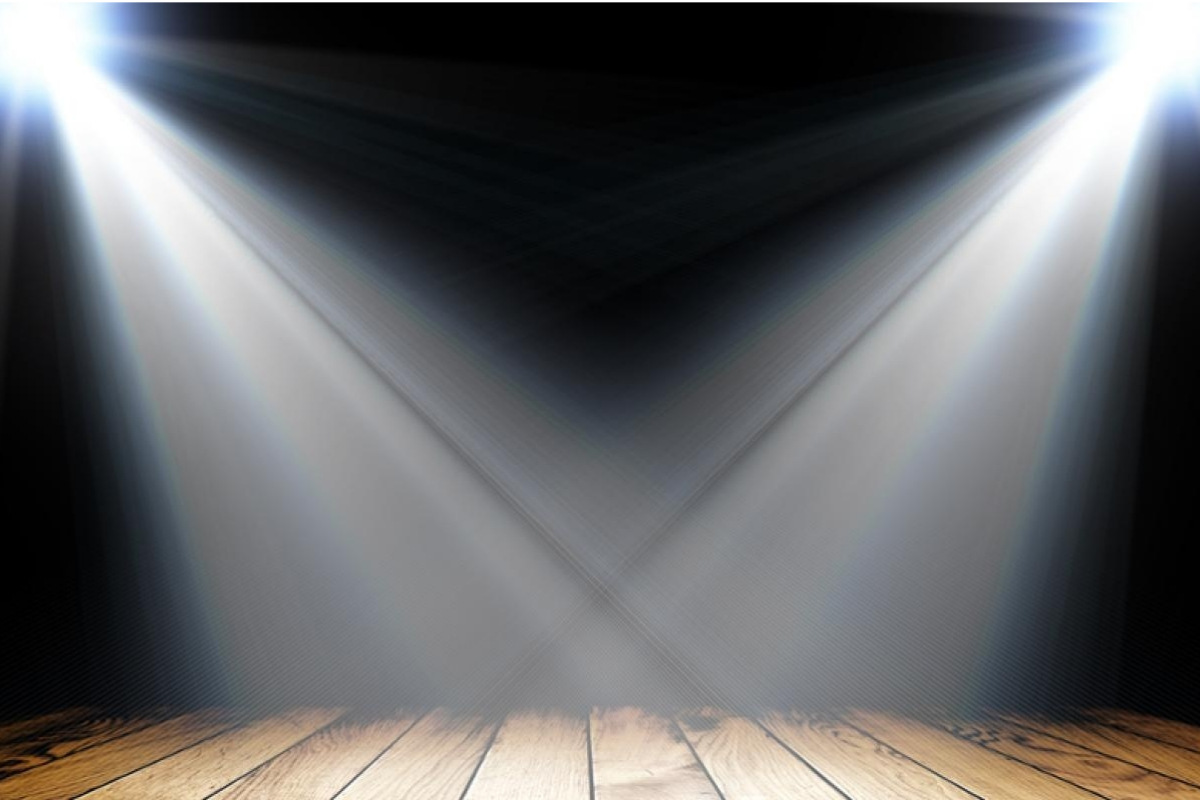 Esports has climbed to a whole new level in 2019. Massive prize pools that we never dreamed possible ten years ago are commonplace now.

Betting sites cover major tournaments for just about all of the big leagues. But who is getting the lion’s share of the attention, Dota, Fortite, or League of Legends?

Well right now, none of them.

Rainbow Six is in the spotlight because Pro League Europe is well underway and Team Empire is looking tough as all get-out. Overwatch is also eating up a lot of the coverage with the OWL being in Stage 4 of their season, getting ready to blast off into the playoffs. The shocker is that the Shock is not the only undefeated team in the last stage, the Atlanta Reign went 7-0 in Stage 4, securing their spot in the postseason just behind the Los Angeles Gladiators and Hangzhou Spark.

And finally, CS: GO, always a crowd favorite is like a black patch out in a field of white, absorbing most of light. The ESL ONE New York is getting started, not quite one month on the heels of a crazy-exciting StarLadder Berlin Major. Astralis has a lot of momentum and is looking to beat Team Liquid head-to-head in a major event final to reinsert themselves into the conversation of, ‘who is the world’s best CS: GO team?’. Right now, it looks like Team Liquid has a clearer path to the ESL ONE New York Grand Finals, but Astralis should have no problems getting past the group stage against OpTic Gaming. That said, they will have their hands full in the playoffs against a tough NRG eSports squad, who is looking for some payback on Team Liquid, who beat them in the Group B playoffs in 2018.

If Astralis indeed, beats NRG we will have a No. 1 vs. No. 2 World-Ranked epic showdown in the Grand Finals. Liquid smashed their way to victory at five straight events but came up quite short in Berlin. So, is it Astralis that is now the large snowball rolling downhill, gaining mass and momentum, or was that StarLadder Major performance just a little hiccup for Team Liquid?

Fortnite is the Highest Revenueing eSport

Ok, but back to our original question. In general who is eating up most of the attention? Well, Fortnite is standing on top of the list in a couple of areas. It has the most professional players – other than CS: GO– and has a total eSports earnings of 62,852,450.25 dollars from 321 tournaments. But Dota 2 is still the most popular game in Asia and brings it into second-place with 43,492,410.34 dished out over 153 tournaments. League of Legends has fallen off quite a bit, down to No. 5, but still a hefty amount of prize money awarded with 6,514,307.00 dollars over 146 tournaments. The Worlds is still yet to come, which will boost LOL revenue and prizes awarded, but it won’t be nearly enough to overtake Dota 2 or Fortnite.

Dota 2 has been the frontrunner in eSports for several years. But Epic Games has changed the game. There is a new kid on the block, and he is bigger and badder than all the rest.

Charmaine Mabuza, Group CEO of Zamani Holdings on the challenges of navigating a male dominated industry