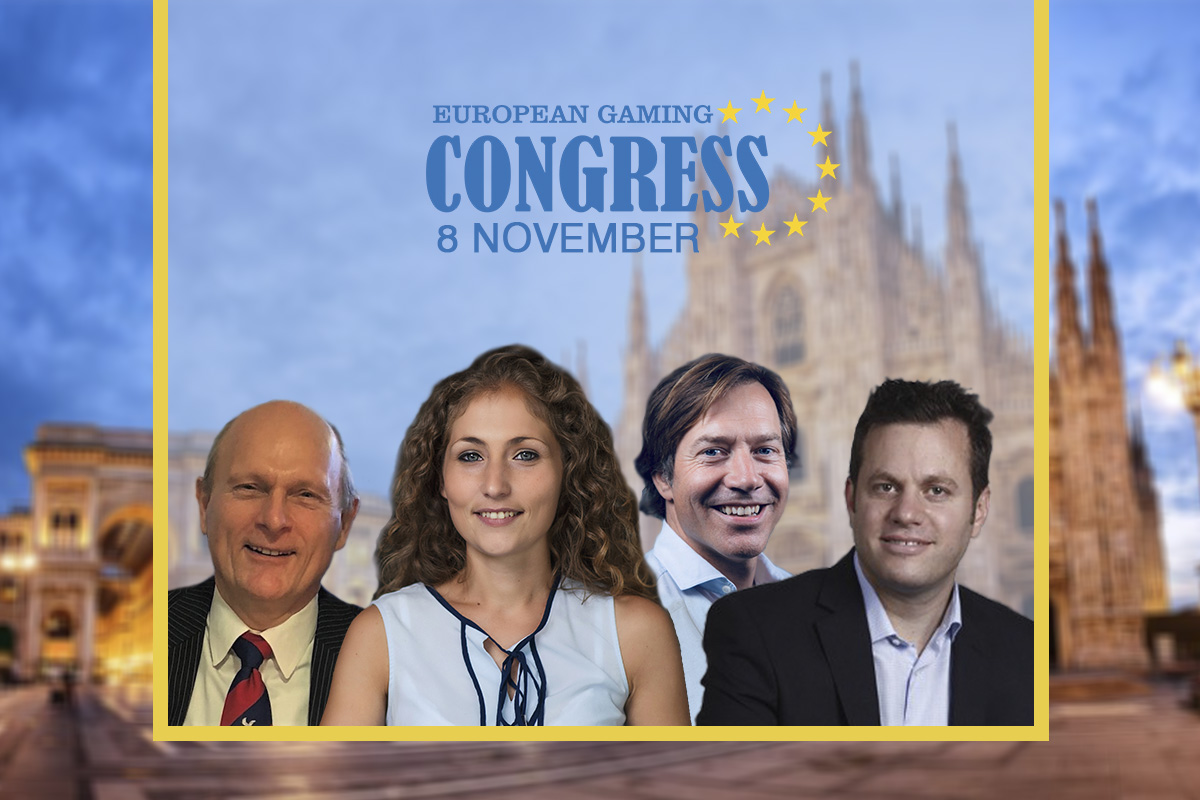 Experts discuss the key shifts in Gaming, eSports, and Fintech at EGC Milan 2019!

In the past years, there have been many developments and compliance measures taken in the gaming industry and the most vital ones are certainly the ones that affect payments. There has been a large wave of innovation coming from the payments industry and all of them had to be in line with AMLD 5 while also preparing for AMLD 6.

At European Gaming Congress (EGC) we are bringing the discussion to Milan on the 8th of November at Radisson Blu Hotel Milan, by hearing from the key names of the payments, gaming, eSports industries to discuss Operational, Regulatory and Compliance Aspects.

The speakers’ list was put together by Tal Itzhak Ron (Advocate, Certified Computer Scientist and Notary) who will also the moderator of this important panel discussion, which is joined by Martin Graham (Third Generation Bookmaker and Gaming Industry Veteran), Martina Scalpello (Senior Manager – AML Compliance – at ARQ Group Malta) and Dr. Holger Jakob (Head of Legal at G2 Esports).

Martina Scalpello is a senior manager responsible for AML/CFT compliance within the ARQ Group. Prior to joining ARQ, she worked with the Financial Intelligence Analysis Unit, where her main role was to carry out both on-site and off-site AML/CFT reviews and inspections of financial services entities and DNFBPs. During this period she was also involved in a number of AML-related projects, including the implementation of the risk-based approach to supervision. She also previously worked as a compliance officer within the fund administration and investment services sectors.

As a third-generation bookmaker (his grandfather starting the business in London in 1923) and gaming industry veteran, Martin’s career includes founding Bonne Terre Limited, a licensed and regulated sportsbook in the Channel Islands which became a wholly-owned subsidiary of BskyB Group PLC, operating as Sky Bet. CVC Partners announced in April this year the sale of Sky Bet for £3.4 Billion to The Stars Group, owner of PokerStars.

Martin was also Chairman of Probability Games Corporation, which was successfully listed on the London AIM in 2006. It was one of the world’s market leaders in mobile phone gambling services and technology providers. The group was eventually bought by GTECH. He then founded Scotbet International Limited, a holding company for the betting businesses of Scotbet and Morrisons Bookmakers. This new group comprised the largest private Scottish retail betting company.

Martin is recognized for his contributions to the establishment of gaming laws within several jurisdictions and is considered a pioneer of the online gaming and gambling industry. Martin also advises or is a board member of several public and private gaming groups around the world.

About Dr. Holger Jakob – Head of Legal at G2 Esports

Dr. Holger Jakob, born in Mannheim, studied law in Heidelberg, Saarbrücken, Speyer and Berlin, where he also successfully completed his dissertation. He has been working as a lawyer for Entertainment and Sports law since 2002 and has been working as an in-house lawyer in the gaming and gambling industry since 2008. In January 2019, he became Head of Legal at G Esports Holding GmbH, which manages some of the most successful Esports teams in the world under the brand G2 Esports (e.g. League of Legends, Rainbow Six Siege).