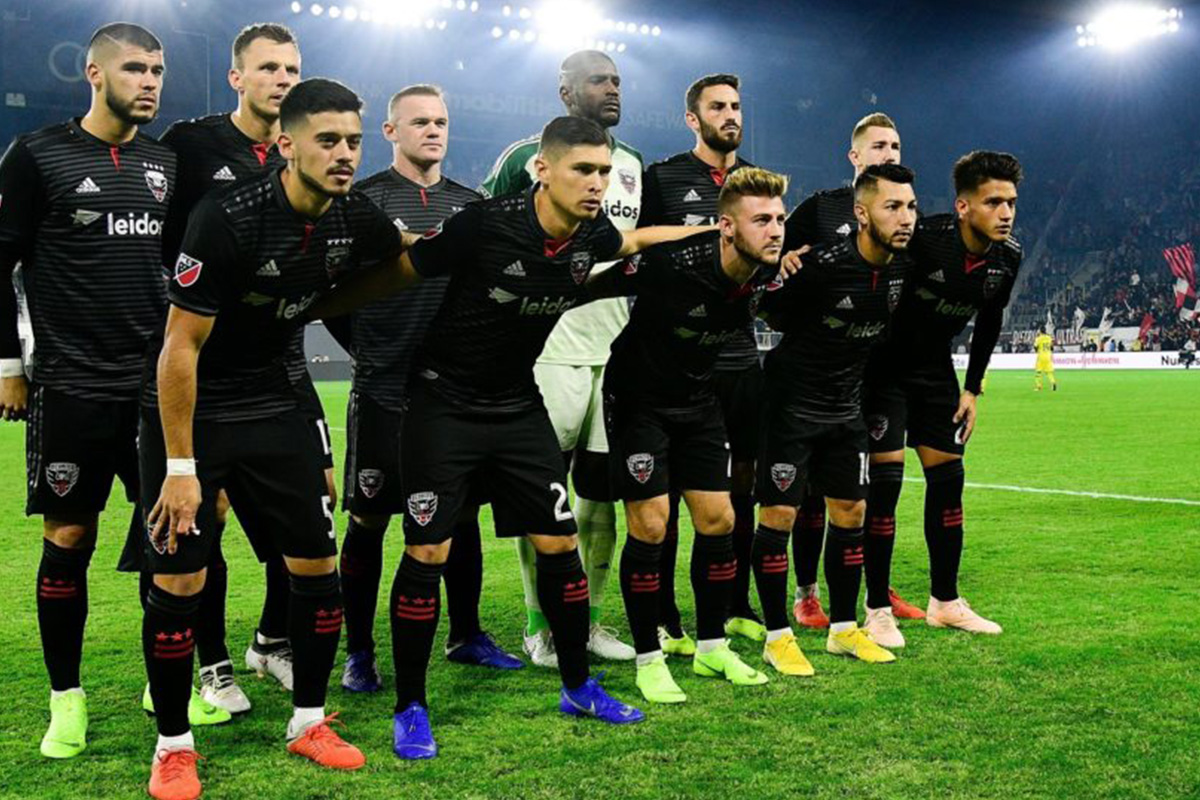 American professional soccer club DC United is in discussions with Caesars Entertainment to open a sportsbook at Audi Field in 2020.

Both sides are apparently keen to have the sportsbook up and running at the stadium by spring, which could make DC United the first major professional sports team in the US to launch such an operation.

“We are absolutely excited about the opportunity to partner with Caesars. It would be an incredible opportunity to engage with our fans,” Andy Bush, the chief business officer of DC United said.

“We’re interested in a partnership with DC United, but we aren’t there yet,” Richard Broome, Executive VP for communications and government relations at Caesars Entertainment said.

In order to get approval for Audi Field sportsbook, DC United would need to apply for a licence from Washington and pay US$125,000 for a permit.

In addition, the talks between DC United and Caesars apparently involve the possibility of a shirt-sleeve sponsorship deal from 2020. It comes after MLS confirmed last month that teams would have access to that specific sponsorship inventory from next season under a four-year pilot scheme.