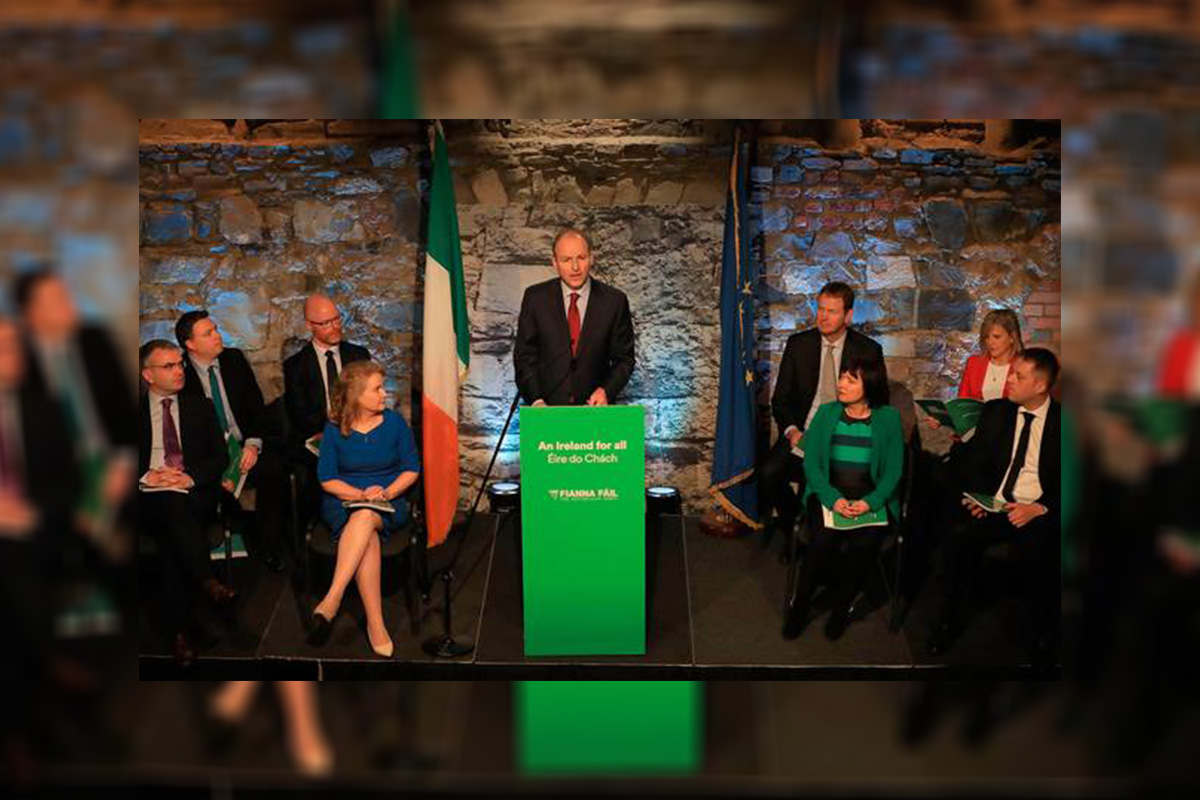 The leading political parties in Ireland have promised to create a gaming regulator in their election manifestos.

The ruling party Fine Gael, which has the second highest number of seat at the Dail, stated that they would create an independent regulator for the gambling industry whose main job would be to address the issue of problem gamblers.

The ruling party also added that they plan to look closely at the current rules on gambling and tighten then up where possible. Furthermore, the party stated that they would increase the level of awareness on available intervention approaches for the treatment of gamblers, and access to individual counselling and assessment.

In fact, Fianna Fail, the body that leads the polls and Fine Gael’s supply partner, listed policies for safe and responsible gambling in their election manifesto. Other than setting up a gambling regulator, Fianna Fail promised to introduce appropriate age restrictions, limits to gambling stakes, cool off periods as well as a ban on credit card use in gambling. The party also plans to implement a ban on whistle-to-whistle advertising on live sports, a strict advertising restriction as well as a ban on all loot boxes in all video games.

The opposition, Sinn Fein, which is currently ranked third, has not released a manifesto. The Irish Labour Party stated that it would implement a strategy that would help tighten gambling regulations, including a strict ban on use of credit card in gambling activities. Other parties, such as the Green Party, as well as the People before Profit, have not mentioned gambling measures in their manifestos. 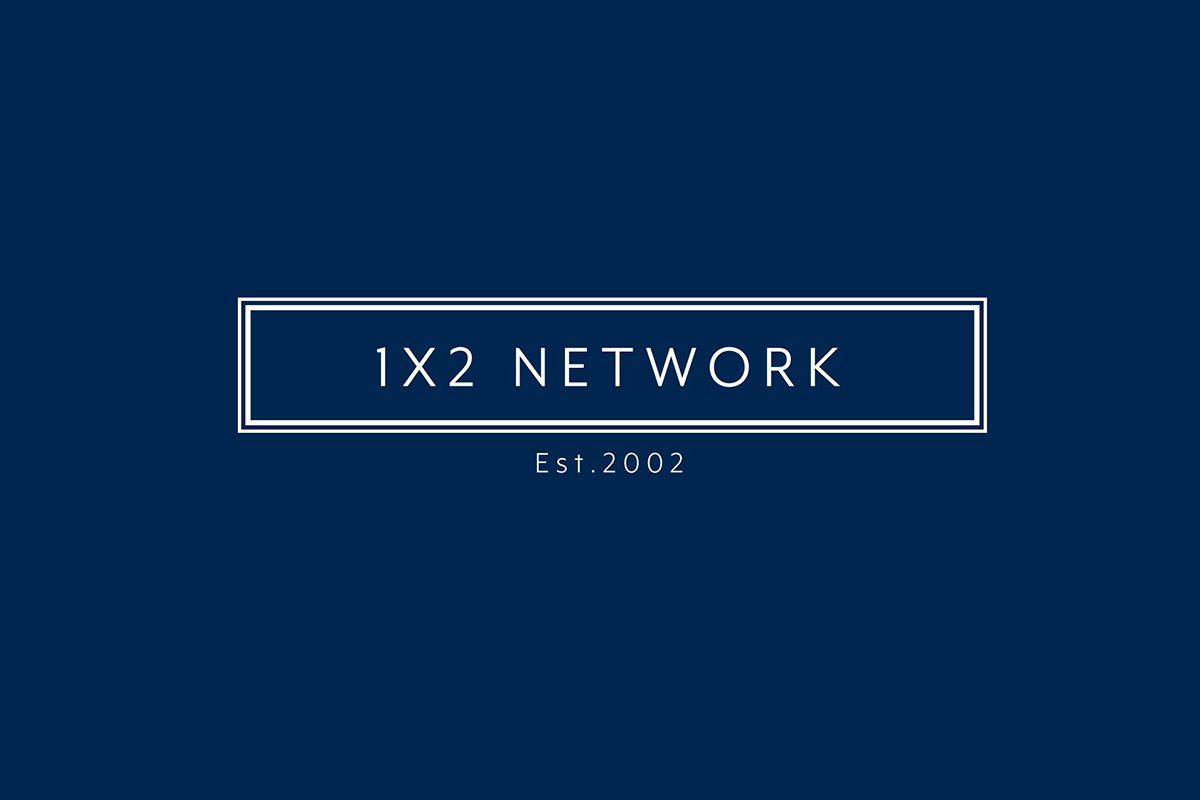 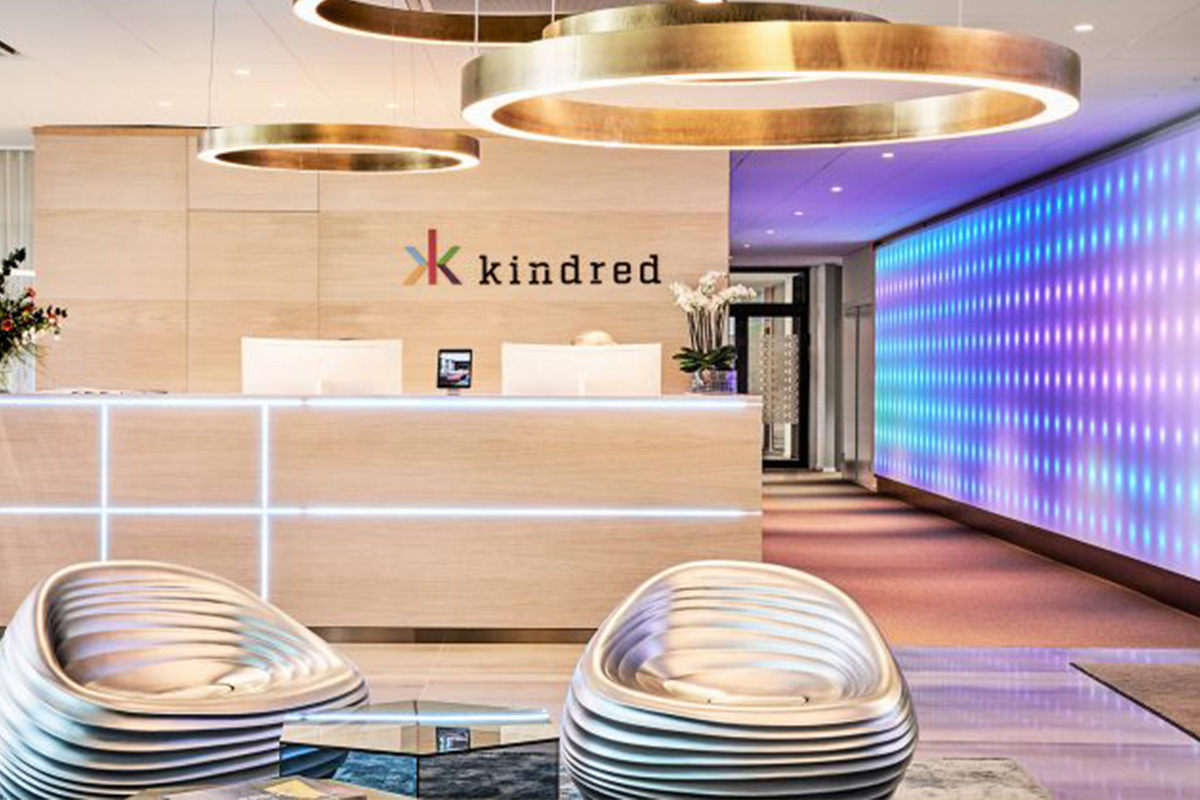 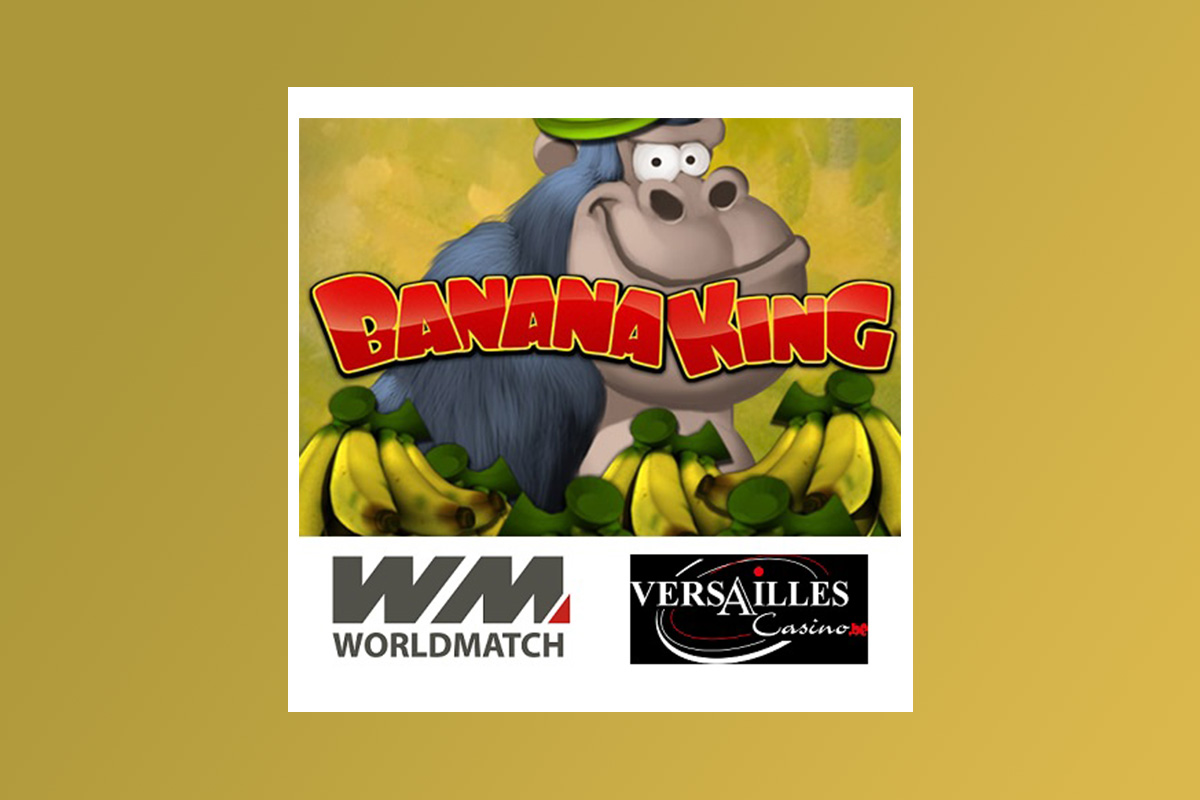