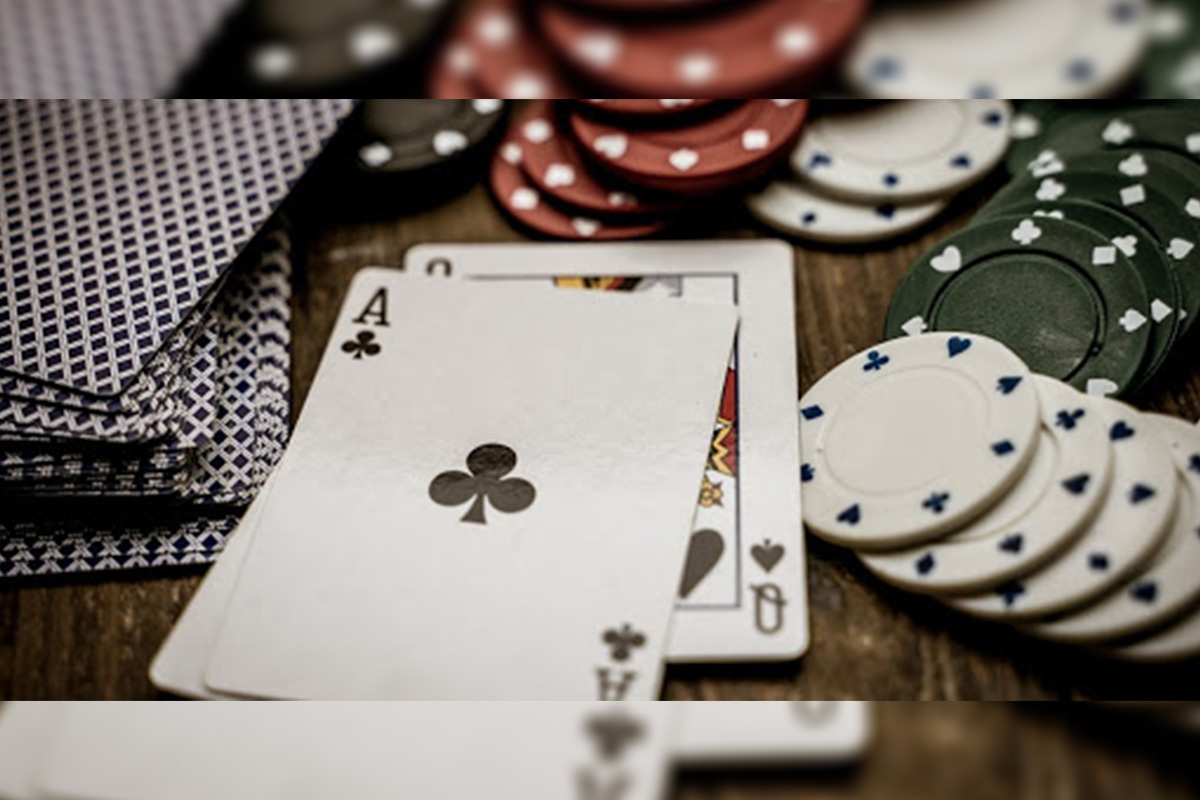 The Council of Europe’s Moneyval anti-money laundering body has issued a report on money laundering risks in Cyprus. Moneyval identified a relatively new risk in Cyprus with the expansion of Melco’s operation, which opened its first casino in Limassol in 2018.

The report appeared to be suggesting that Cyprus consider not permitting the casino to expand until it can “responsibly manage” the risk associated with its current configuration. The Limassol integrated casino and resort is due to open at the end of 2021.

“The enlargement… will undoubtedly increase the ML (money laundering) and TF (terrorist financing) risks and require a number of further mitigation measures. For this reason, the casino was weighted fourth in terms of materiality,” Moneyval said.

“The casino is currently operating at or beyond the limits of its ML/TF compliance and risk management system. Cyprus should consider whether the casino can responsibly manage the ML/TF risk associated with its current configuration, and if not then whether the current configuration should be changed in ways that provide more certainty about effectiveness, such as to a membership model. In any event, until the casino can demonstrate an effective… programme at its current level of activity, Cyprus should consider not permitting it to expand that activity,” it added.

The Moneyval report said an action plan prepared by an outside consultant, which is nearing completion, would identify mitigating steps that are needed to address current deficiencies, “but it is unclear whether the plan is intended to identify steps that will need to be taken to accommodate anticipated growth,” it added. 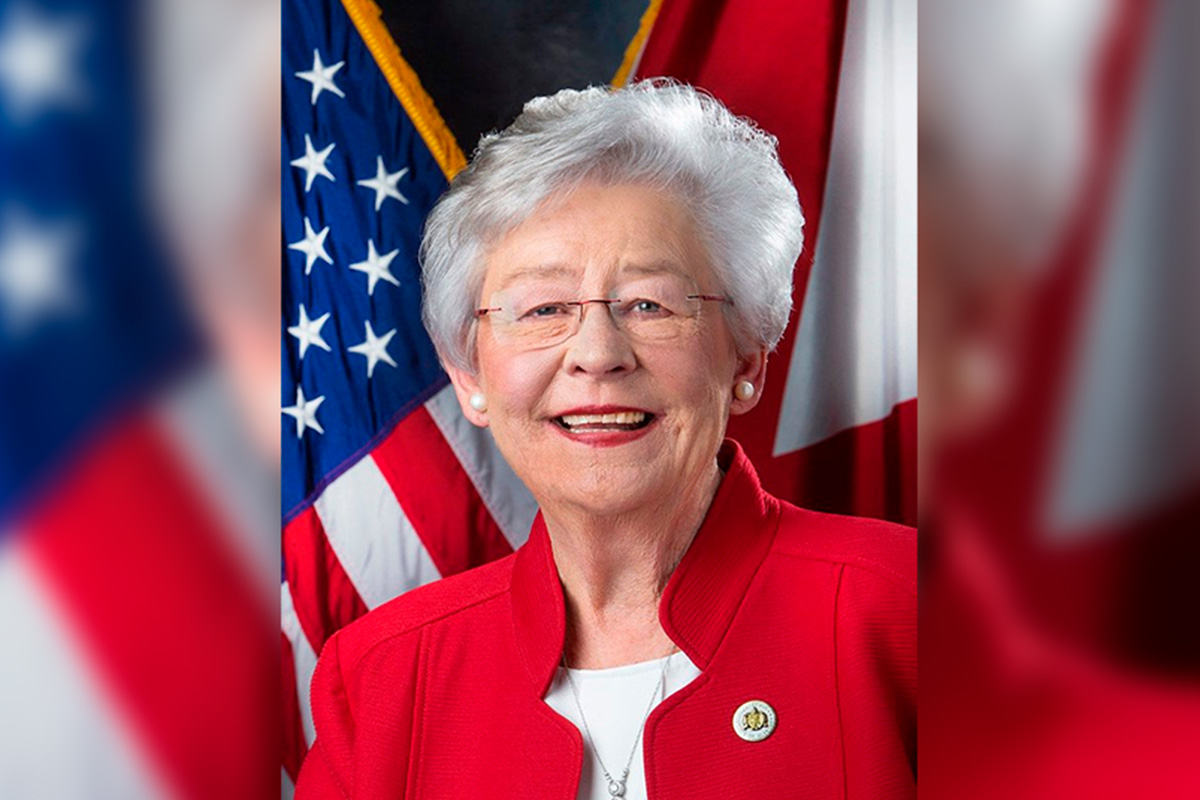 Alabama Governor Kay Ivey has selected a study group to investigate gambling expansion within the state. The group of 12 people will investigate to determine a gambling policy for the state and will provide a report by the end of this year.

Former Montgomery Mayor Todd Strange will lead the group. It is expected that the report will address several items, including how much revenue new games and facilities will bring to the state in revenue, as well as what impact these facilities will have.

“I am committed to, once and for all, getting the facts so that the people of Alabama can make an informed decision on what has been a hotly debated topic for many years. Without a doubt, there will be ramifications if we eventually expand gaming options in our state just as there are costs associated with doing nothing,” Kay Ivey said.

“If we wait until Dec. 31, we’ve missed the November election. It’s the most highly participated election in the state in a presidential year. We’ve got the factor of a hotly contested U.S. Senate race. The time to do a lottery is this November,” House Ways and Means General Fund committee chair Steve Clouse, R-Ozark said. 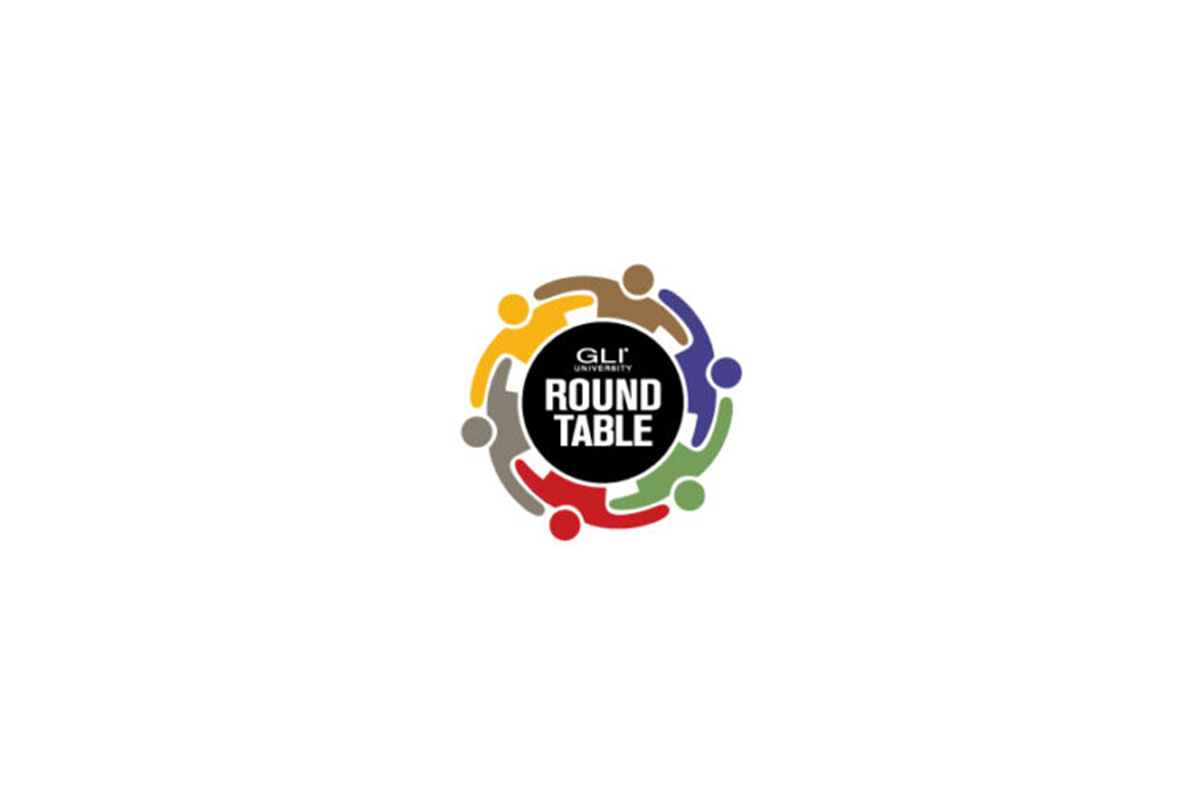 Gaming Laboratories International (GLI) is going to conduct its 20th annual North American Regulators Roundtable on March 4–5 at the Tropicana Las Vegas. The event features leading subject matter authorities from around the world addressing the gaming industry’s most timely topics.

Delivering highly anticipated keynote addresses are NIGC Chairman E. Sequoyah Simermeyer and NIGA Chairman Ernie Stevens Jr., who will speak about the expansion of tribal gaming in the U.S. Additionally, futurist Gabe Zichermann will speak about gamification and artificial intelligence.

“We have labs strategically placed all over the world, and suppliers of all sizes bring their latest technologies to our labs at all phases of the R&D process. Because of that, we see the future as it is unfolding. With the Roundtable, we bring that prescient knowledge to regulators – guiding, educating, and working side-by-side to bring that future to fruition, providing insights from world-leading experts to help illuminate the path forward,” James R. Maida, President and CEO of GLI.

The first day of general sessions will focus on the topic “Innovation,” and will include several insightful panels, including “2020’s Eight Top Gaming Innovations,” “Envisioning Greater Added Value for Your Customers” and “Cross-Market Regulation of Sports Betting.”

An attendee favourite is the annual Innovation Room and scheduled to appear this year are Marker Trax, Next Gaming, Scientific Games, Synergy Blue and the UNLV Center for Gaming Innovation. 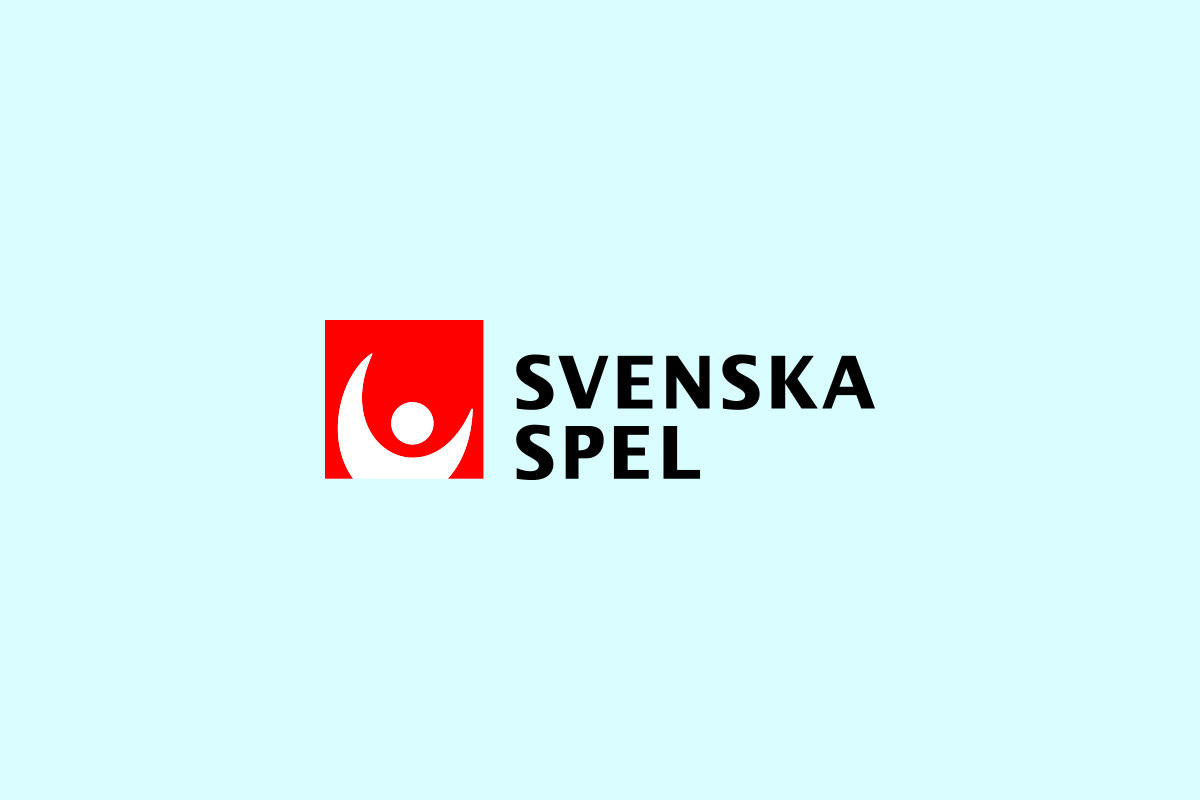 Svenska Spel has hit out at Spelinspektionen’s (Swedish Gambling Authority) proposed measures to combat match-fixing in the country, arguing that the ban on betting on rule violations still leaves plenty of scope for manipulation.

Last month, Spelinspektionen put forward an amendment to Sweden’s gaming rules that would see operators prohibited from offering odds on rule violations, such as yellow cards in football or faults in tennis.

At the time, the regulator said the measure would help efforts to tackle match-fixing by removing any potential reward for athletes that commit certain acts for match-fixing purposes.

“Much sharper action is needed if we are to win the fight against the match fixes; one of these is to ban all easily manipulated gaming objects. The proposal provides apparent protection, but will in practice have a very limited effect. We therefore propose a tightening of the regulations and hope that Spelinspektionen will take our views into consideration,” Patrik Hofbauer, Chief executive of Svenska Spel, said.

“Games on corners and throw-ins are at least as easy to manipulate, so the logic of this boundary is difficult to see. Instead, we think that [betting on] all easily manipulated game events should be banned,” Hofbauer added.

Hofbauer also raised concerns that the proposed bans would only apply to sports events taking place in Sweden, whereas games and competitions being played elsewhere would not be covered by the measures.

As such, Hofbauer and Svenska Spel put forward alternative measures for the regulator to consider. First, the operator said that the ban should apply to all events in a game or competitions that can be easily manipulated.

The operator said the ban should extend to all gambling businesses that hold a licence in Sweden, rather than sports events taking place in the country. Svenska Spel also said bookmakers should be limited to the events they can offer betting on, with the operator saying that the higher the level of the sport or event in question, the harder it is to manipulate the results.

In addition, Svenska Spel said licensed operators should be required to report all suspicious events to the regulator immediately, rather than just once per year as proposed by Spelinspektionen.

Spelinspektionen’s proposals also attracted criticism from Branschföreningen för Onlinespel (BOS), Sweden’s trade association for online gambling, which said that by bringing bets on these events out of the regulated market, the authorities would lose the ability to monitor suspicious betting on events and to effectively police match-fixing.