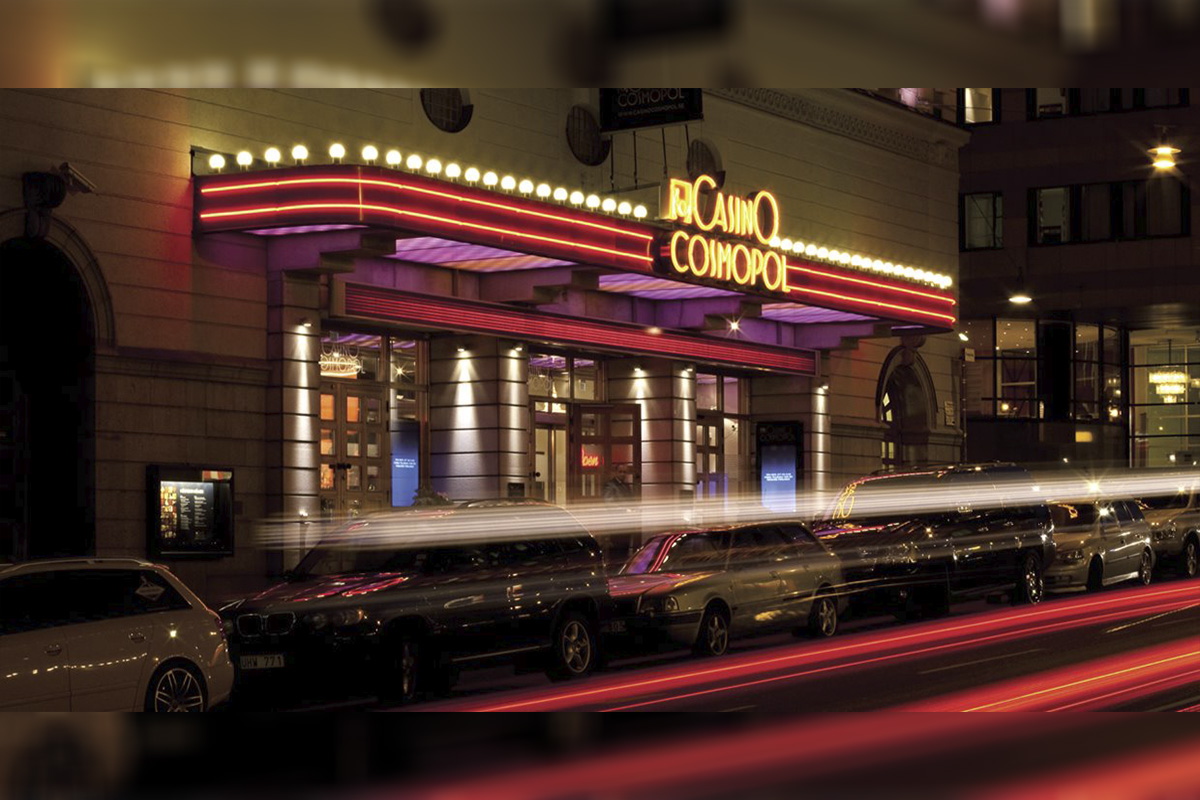 Swedish authorities have banned all gatherings of more than 50 people. This left Svenska Spel with no option than closing down its Casino Cosmopol facilities in Stockholm, Gothenburg, Malmö and Sundsvall.

“We follow the authorities’ recommendations closely and have seen it as part of our responsibility to keep the community going by keeping our casinos open. We have followed the limit of a maximum of 500 people and other restrictions that currently apply to restaurant operations. With the new restrictions, it is now necessary to temporarily close all our casinos. We hope to welcome our guests back as soon as the situation changes,” Patrik Hofbauer, President and Chief Executive of Svenska Spel, said. 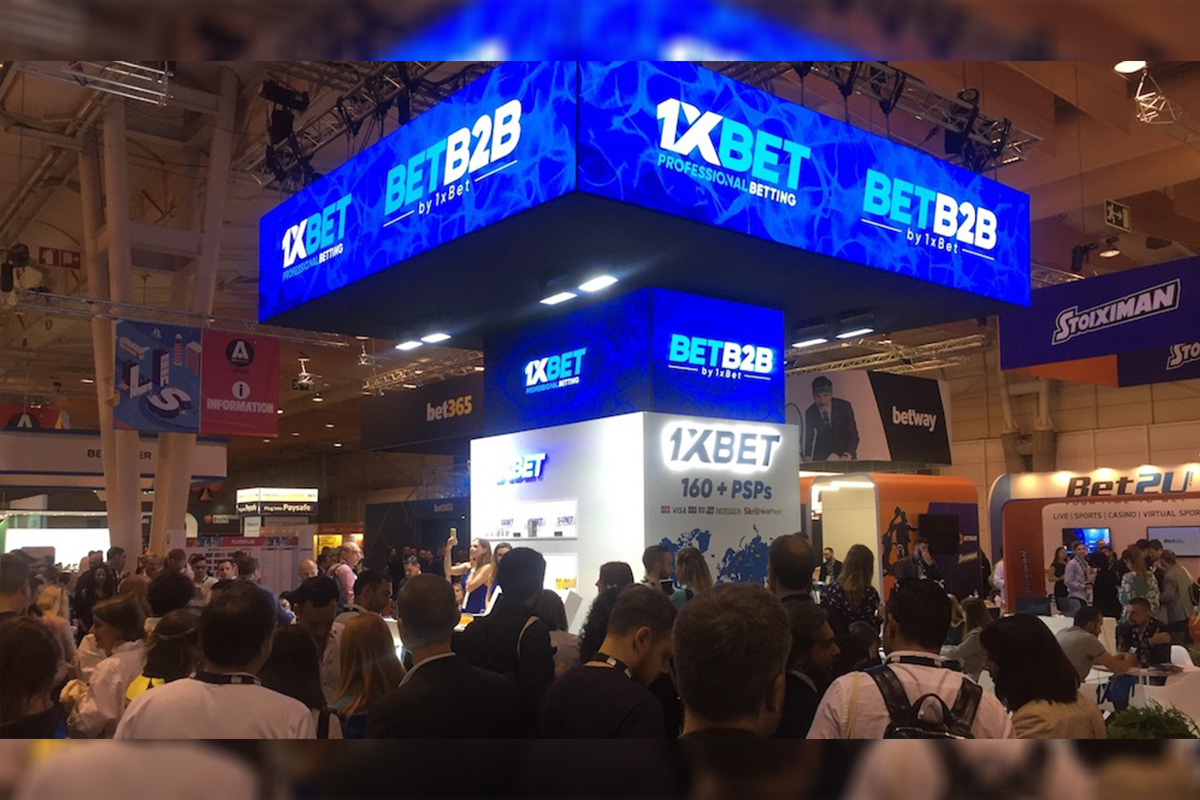 1xBet has been shortlisted in five EGR Nordics Awards categories.

1xBet has been shortlisted for the best in the following categories:

“It’s nice to know that for the second year in a row we have received several nominations at the EGR Nordics Awards. This confirms that we are successfully developing in various directions, and this momentum will continue as we seek new ways to innovate further,” 1xBet speaker Alex Sommers said. 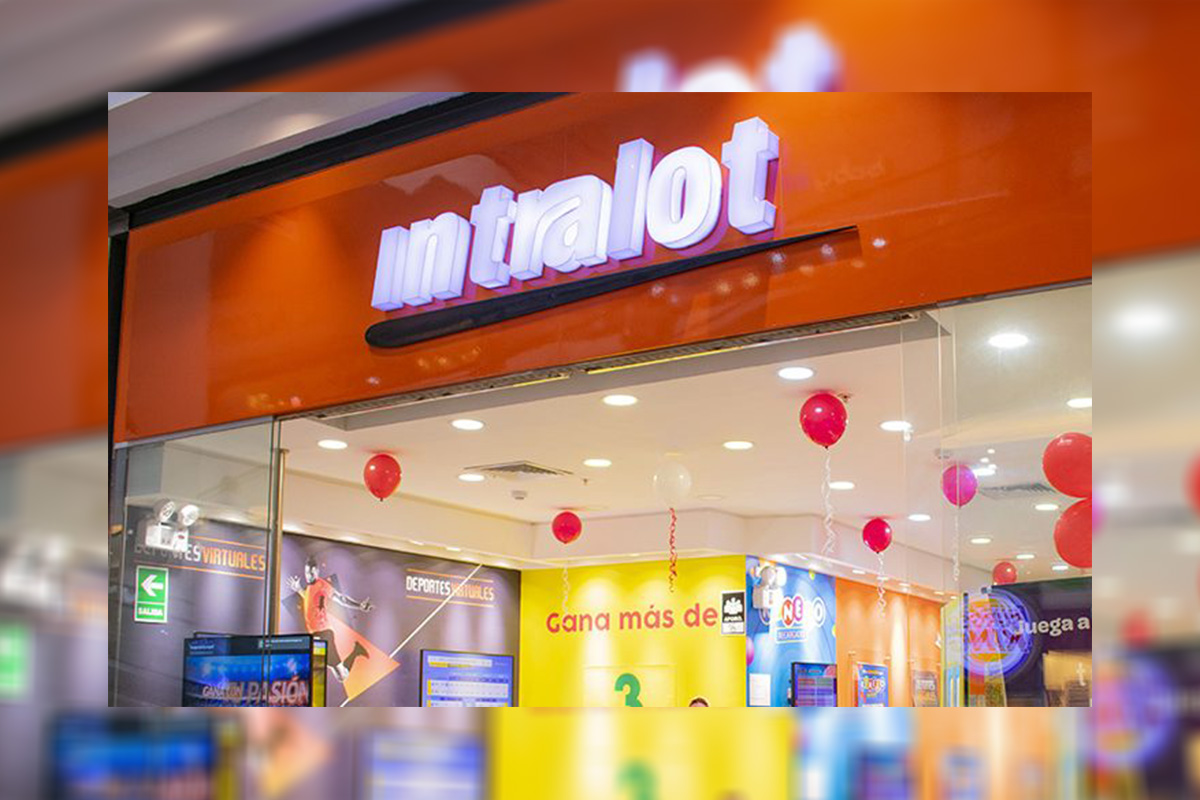 INTRALOT has extended its contract with OPAP S.A., the leading Greek gaming operator, for one additional year. The deal will now run until 31 July 2024.

This extension allows INTRALOT to continue providing to OPAP S.A. its state-of-the-art lottery solution that incorporates its novel core platform “LotosX”, launched with great success in 2019, along with several other components and high-quality services.

“The lottery solution enables OPAP S.A. to keep optimizing the gaming experience and responsibly increase the engagement of the players in Greece and Cyprus. Our next generation future-proof platform is designed to build scalable ecosystems that meet the growing market demand and fully supports the modernization and digital transformation of OPAP S.A,” company officials said. 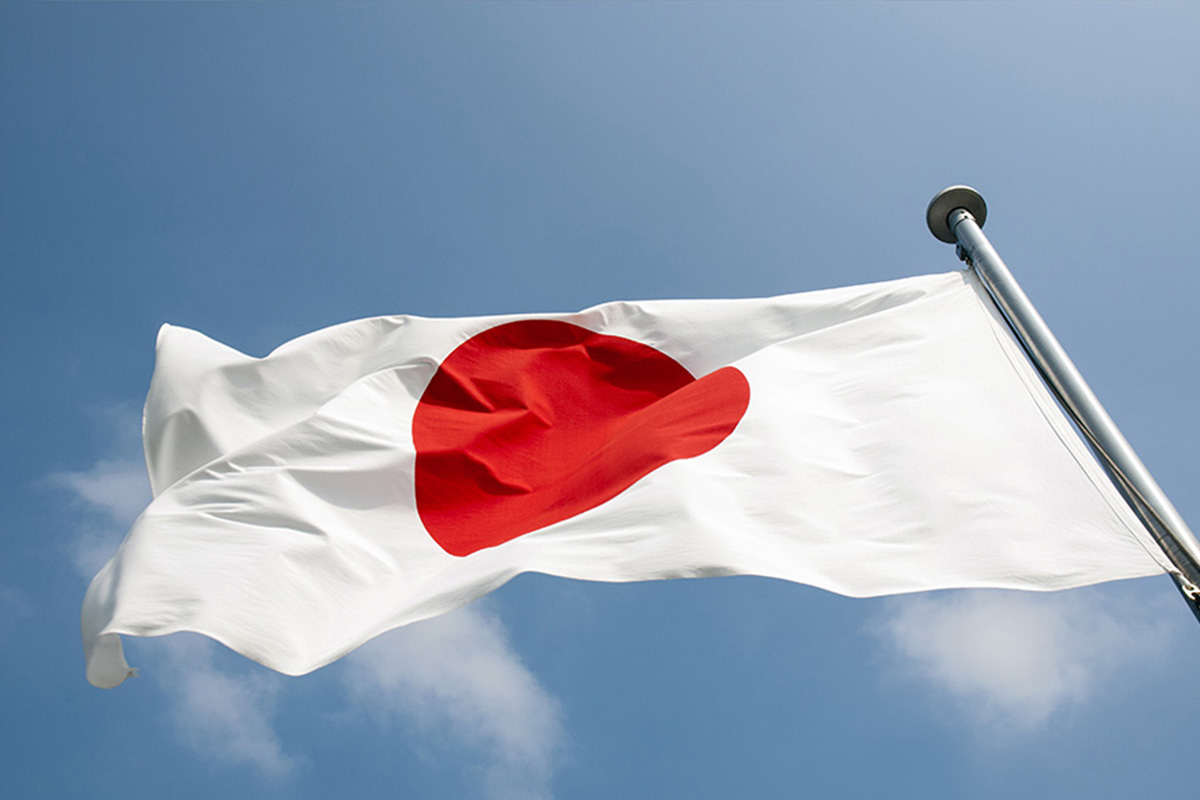 During the Nagasakid Prefectural Council meeting, questions were raised over whether the city’s chosen private sector partners would be able to raise funds and form an effective consortium to develop an integrated resort. A Nagasaki councillor has questioned whether Casinos Austria International’s estimated cost of capital would be sufficient.

In response, the county stated that it would soon submit a draft of its regional development plan to the relevant committee of the parliament, but there was no information on the construction of the consortium and fundraising.

In August, the Nagasaki Prefectural Government selected Casinos Austria International as its priority choice as a partner for its IR bid and the parties signed a master agreement under the name “Kyushu-Nagasaki IR”. The planned total investment for the IR development is US$3.2bn for eight hotels, conference and exhibition facilities and a variety of dining and retail options.

The Nagasaki Prefectural Government has previously said it expects the IR to open in 2027 and to generate annual gross gaming revenue (GGR) of US$1.37bn. Lobby groups have called for a local referendum on the IR plans.

Better Change Appoints Lee Willows to its Board of Directors