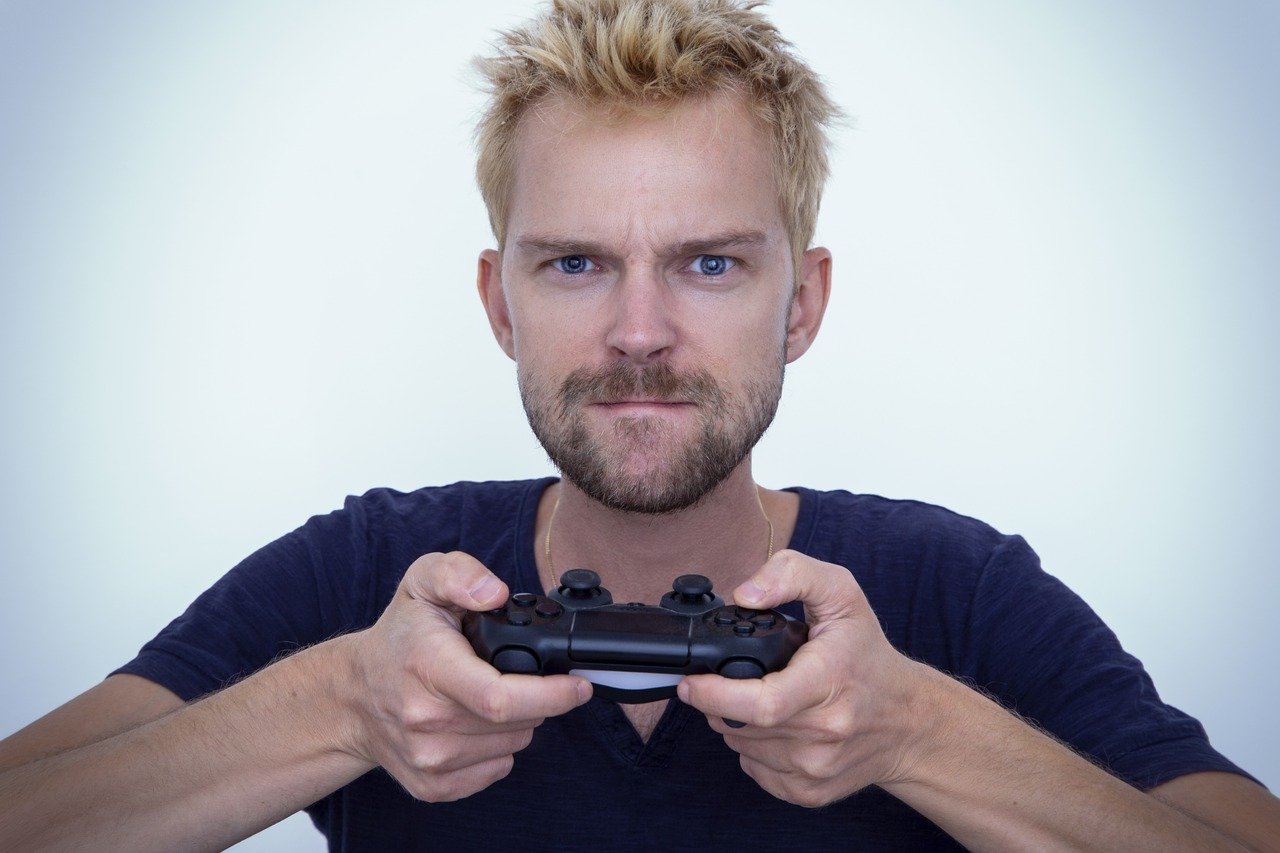 Gaming continues to grow in popularity, especially with almost everyone being stuck indoors. Pro gaming has its own world, with tournaments paying six-figure salaries when it’s done right. Didn’t think gaming was such a lucrative sport? Think again. Pro gaming is not for the weak at heart – it takes time and dedication to rise to the challenge. Things also get very dirty the higher a user goes. That’s why having a VPN to mask location and provide anonymity is key. It’s also important to know what to do when playing, especially when things go a little crazy. These tips should help.

It’s always best to practice whenever you can no matter what game you’re playing. Pro gamers are not only consistent, but they play ALL THE TIME. They consider this a job (and some of them get paid to play, too) that they work to advance in their skill level. It’s always important to play with others who are better than you. When moving up in skill, the challenger should be someone that’s above the user.

Even when attempting to become a pro gamer, having a back-up plan is important. Many people have aspirations, but remaining in their current job or staying in school. While some professional gamers have been very successful in supporting themselves in tournaments or other competitions, the key is having a main source of income while getting better at the craft.

Being successful in any field means doing the work. Making an effort to study others who have excelled is great. There are many videos of gamers that can be studied to learn the tactics and tricks they use. These professional gamers have done this for years and good information can be taken from watching them, then practicing what was learned.

Playing the game means putting in the hours needed to get it done. That means working on specific things. Making a plan to perfect each component one by one. This should happen one by one over time. The goal is to be able to overcome each opponent by attacking their weaknesses.

Users can’t do this alone. It’s important to become part of a gaming community where people share ideas, techniques and help one another in becoming better. There are many places that have forums to discuss new games, mastering certain things and perfecting strategy. Doing this in addition to playing with friends or colleagues can help hone the craft while building a positive reputation.

Yes, we’ve already said it once but have to say it again. No one gets better without doing the work. Did you know top pro gamers often live together and play against each other for hours every single day? While it sounds a bit much, these people have dedicated themselves to the art of gaming and want to get everything they can out of it. For them, it’s an investment that will have huge rewards over time. That’s a mindset a newbie must adopt to be successful.

When first starting out, a user may consider themselves to be a good player – until they start playing against the pros. A loss should be expected, as it teaches lessons on where the focus should be and new things to implement. Losing helps become a better player, but it can be frustrating at times because gamers are well known for talking a lot of trash. This is not an area for the weak, and good gamers have thick skin and nerves of steel.

While practicing is key, a player’s life needs balance for everything to make sense. Being online all the time isn’t healthy – even if it is for work. There should be a schedule to follow that allows the user to interact with others outside of the gaming world. Taking a walk outside and doing other activities will add perspective.

Someone could be the best player among friends and want to have a career as a professional gamer but it may not be in the cards. This is a strenuous, stressful career choice that requires mental and physical agility to excel and succeed. Top players have been doing it for years, and have reprogrammed their bodies to adapt, as well as their minds. Just because someone is good at something doesn’t mean they are cut out to be the very best.

Determination will take someone far – it’s truly a mindset that must be reprogrammed and reshaped over time. While becoming a pro gamer may be difficult, it’s not unheard of for someone new to come for the throne. In fact, it happens all the time. The player must know what they want and dedicate themselves to their craft. This makes the difference now and in the future.

Most of the pro gamers all over the world use VPNs to ensure their games are uninterrupted. They also use VPNs to play new games from different countries and play against top players in those areas. Hackers love challenging pro gamers in an attempt to get their information from the internet. There have been instances where pro gamers have had intruders at their addresses due to someone hacking their personal information from a game server and being malicious.

The key to getting the right VPN is to look for certain things: are they recording what’s being done? Is there a kill switch? Can you hop from server to server? How fast does it stream? All these answers make a difference in the gaming world.

It’s difficult to consider the implications, but as a professional gamer, the stakes are always high – in reputation, money, and safety. Is it a consideration most should have? Absolutely. The possibility of playing around the country from home is tempting and fun. The goal is keeping the eye on the prize by using these tips to get started as a newbie in a new career that has its crazy moments but may end up being one of the most lucrative opportunities on the planet. Who doesn’t want to say they work from home playing games? Exactly. 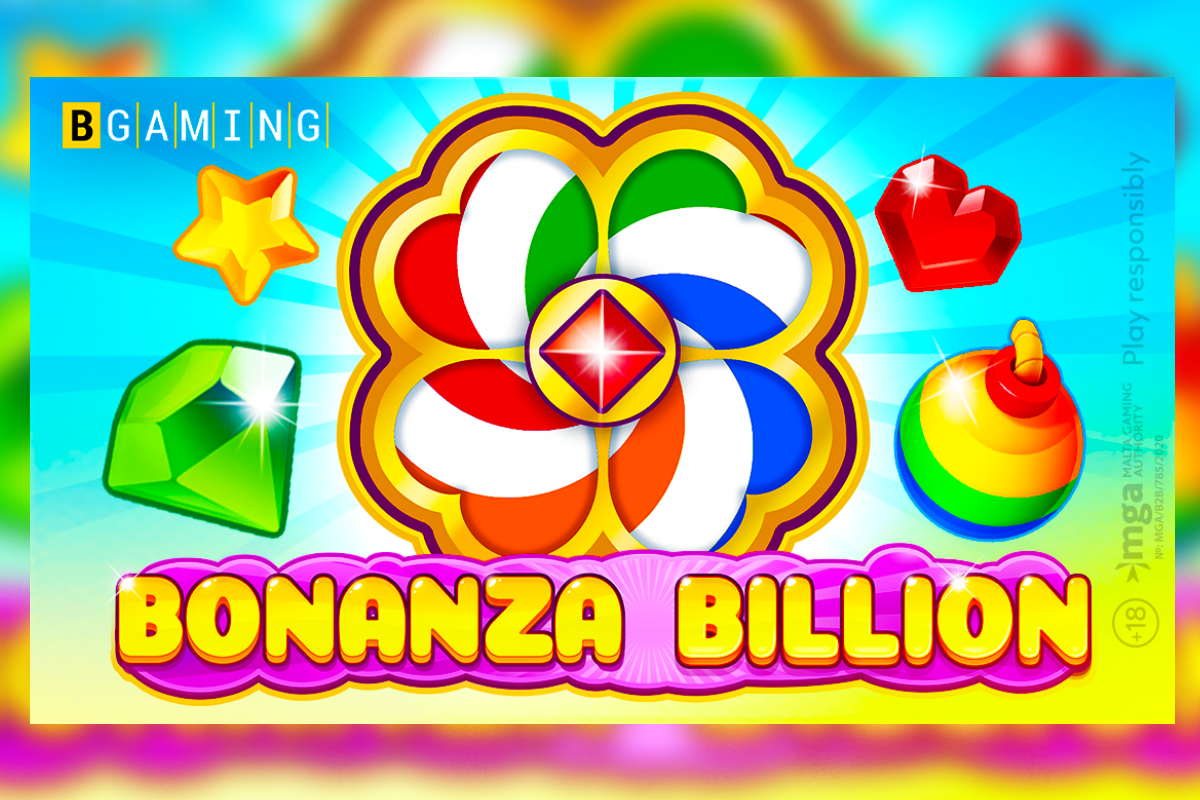 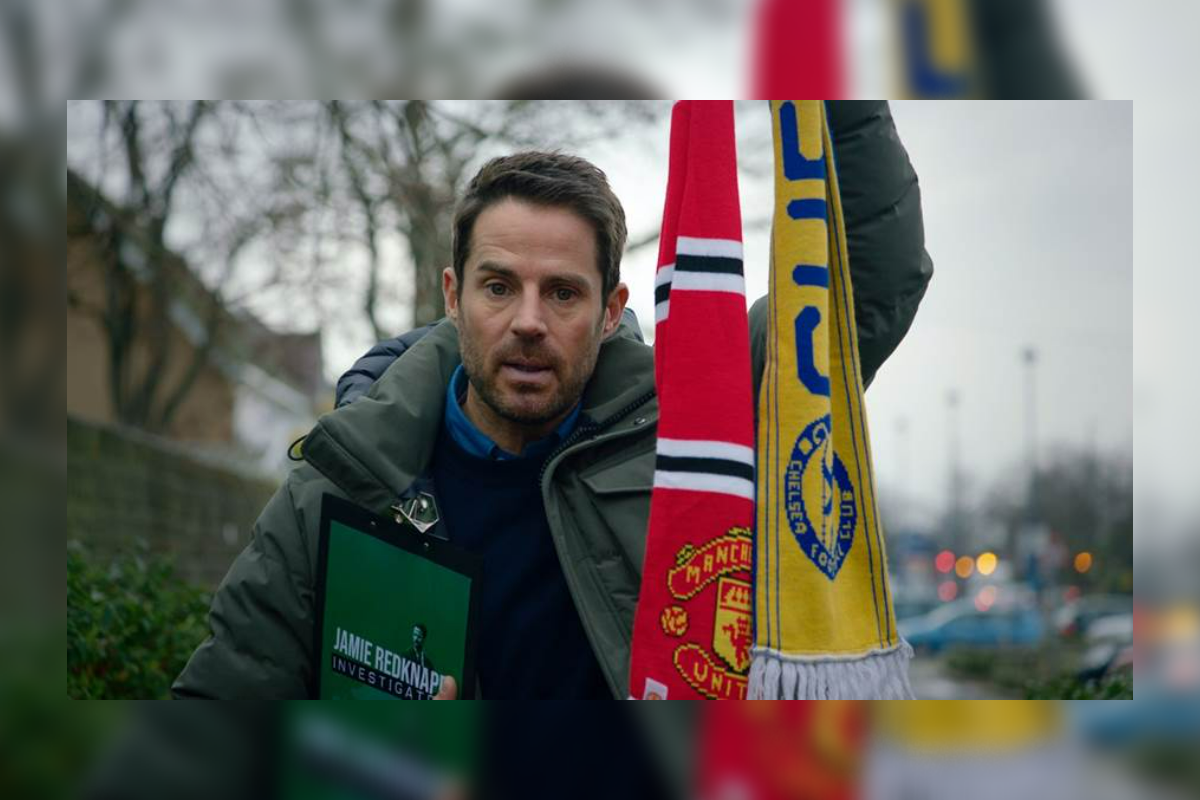 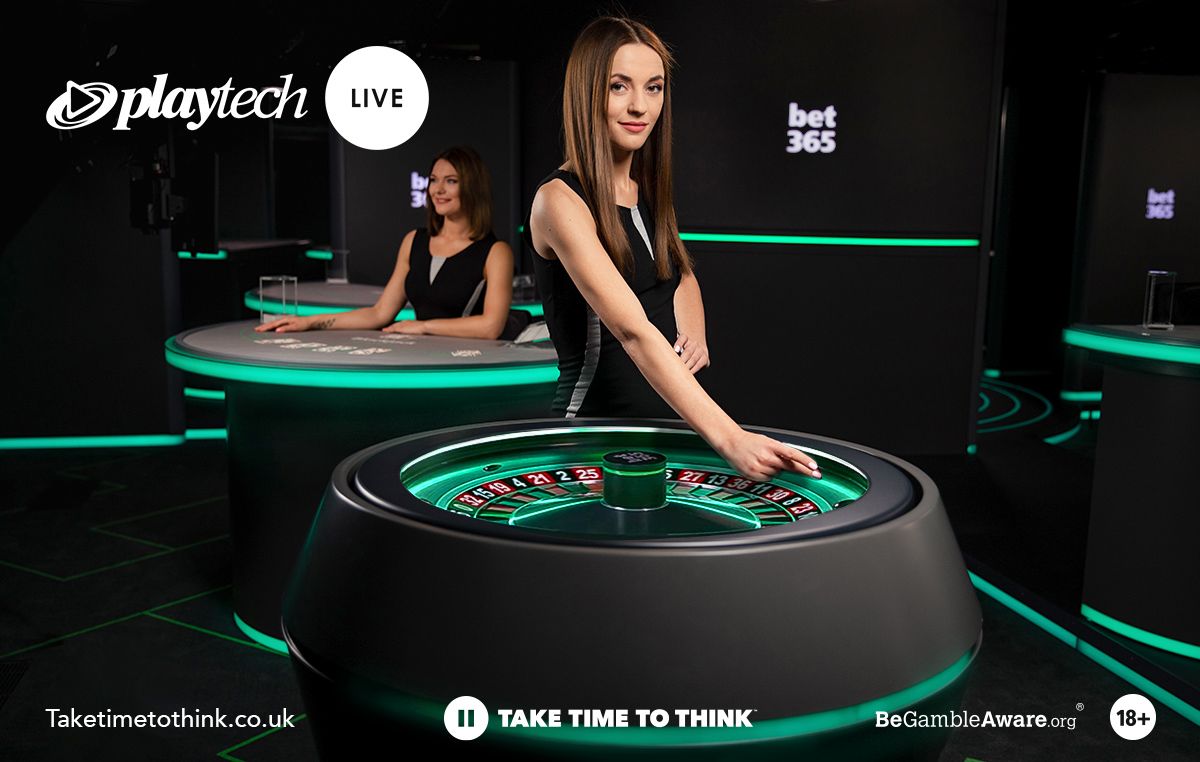