Gambling software company Playtech has appointed Claire Milne as its Interim Chairman. The appointment will take effect from the conclusion of the Company’s Annual General Meeting on 20 May 2020.

Claire will succeed Alan Jackson, who had previously indicated he would not be standing for re-election at the AGM and will, therefore, step down from the Board immediately prior to the meeting.

Claire has served as a Non-Executive Director of Playtech since July 2016 and is the Chairman of the Risk Committee and a Member of the Remuneration and Nominations Committee.

The recruitment of a new Chairman was at an advanced stage when the COVID-19 Pandemic began its global impact. However, considering the current business and market environment, it has been decided to delay the process of appointing a permanent Chairman. The process to appoint a permanent Chairman will conclude once the business and market environment normalise.

“The impact of the COVID-19 Pandemic has led us to temporarily pause the final stages of our recruitment process. I am very pleased to have been asked to act as Interim Chairman and will look to provide the necessary continuity ahead of the process concluding. On behalf of the Board and the entire management team, I would also like to thank Alan for his service to Playtech, and for his enthusiasm and his dedication to the business as a Non-Executive director since our IPO in 2006 and, in particular, as our Chairman for the last 7 years,” Claire Milne said. 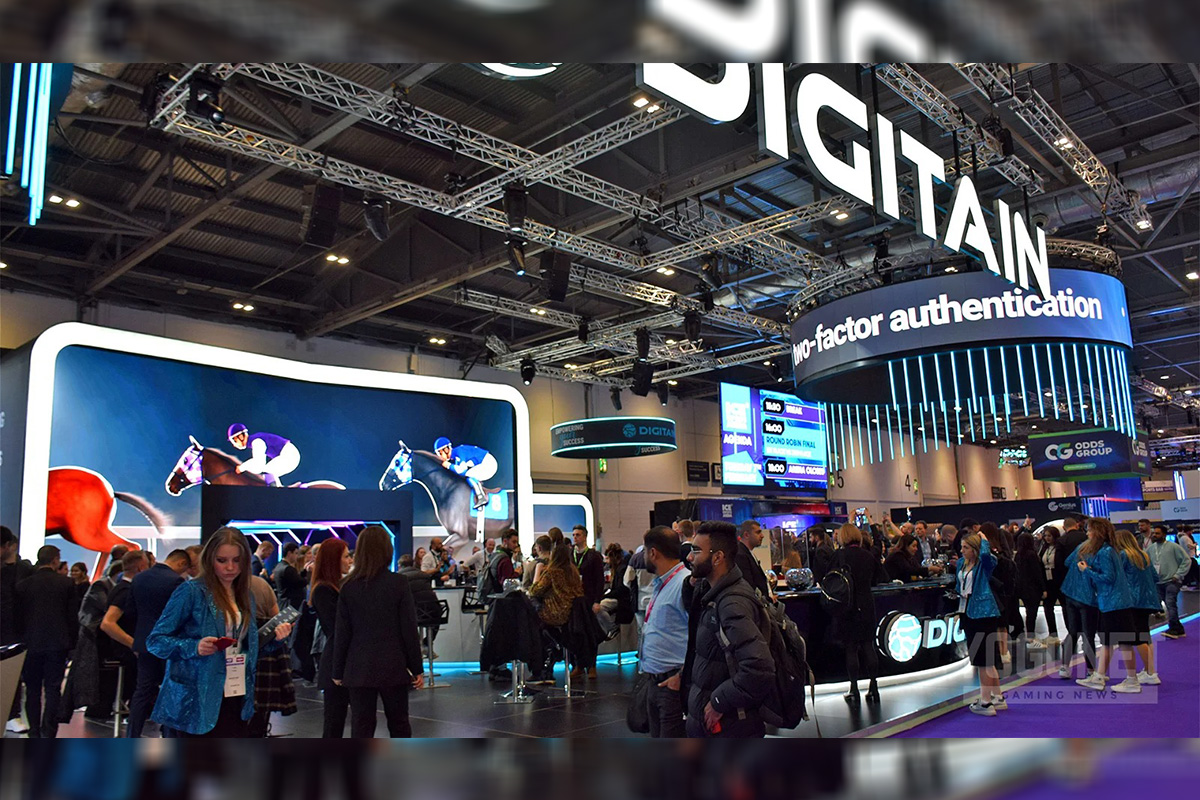 Digitain announced that they are entering the live dealer gaming market by launching subsidiary service Imagine Live, which will provide games that are webcast from a studio.

The service will be making its debut at the ICE London 2023 trade show, where Imagine Live will be showcasing its Blackjack, Dynamite Roulette and Pirates Plunder titles. Blackjack is the typical card game found at most casinos around the world, while Dynamite Roulette provides a multiplier on the wheel of chance. Pirates Plunder is a game show that uses a wheel mechanic. It features an eliminator round, which Imagine Live claims is unique.

“We are excited to be launching Imagine Live and showcasing our innovative approach to everything that is live casino at ICE London 2023. We have been, and will continue to focus on new experiences and new innovations. We absolutely will not just be another supplier,” Matthew Charlesworth, Global CEO of Imagine Live, said.

“We are delighted to unveil our new brand and bring innovative live casino games to our partners. At Imagine Live, we are dedicated to providing an unparalleled gaming experience, and we can’t wait to share it with the world,” Vardges Vardanyan, Founder of ImagineLive and Digitain Group, said. 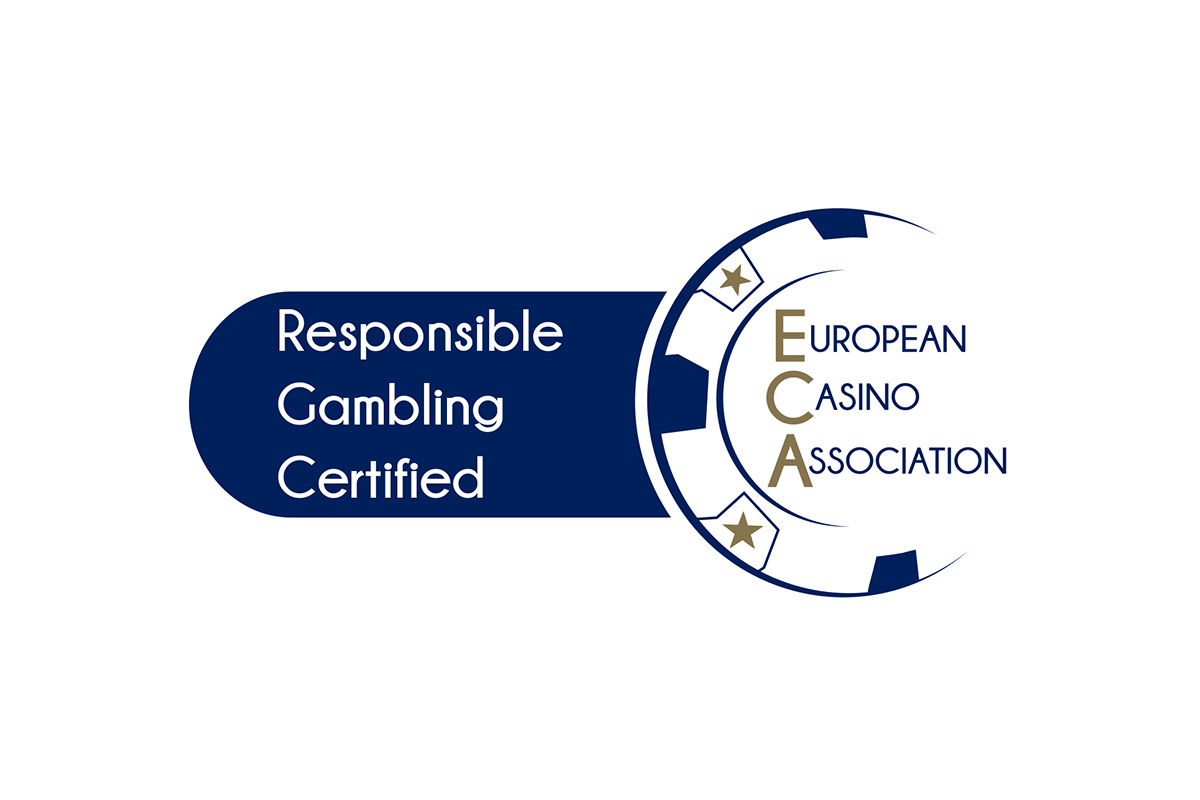 During the ECA General Assembly, held at ICE London 2023, the ECA Board of the European Casino Association announced that after eight successful years, Per Jaldung has stepped down as Chairman of the association, and by unanimous member approval, Erwin van Lambaart has been appointed his successor.

A proven leader in the casino and entertainment industry for over 20 years, Per Jaldung has served as Chairman of the ECA since 2015. Prior to entering the casino entertainment business, Per served in multiple capacities for the Stockholm Police Department and the National Criminal Intelligence Service for 13 years. His background in law enforcement led him to Casino Cosmopol in 2002 as head of Security and Surveillance, after which he was promoted to General Manager of the Gothenburg property in 2005. In 2008, Per was appointed CEO of Casino Cosmopol, a role he held until December 31, 2022.

“It has been an honour to serve as Chairman of the ECA. The greatest asset of this industry is its people, and I have been privileged in this role to have experienced the warmest of welcomes from across all countries and all roles and positions within the diverse and multi- faceted European and international land-based casino sector. It has not been a role without its difficulties, and the industry continues to face ongoing headwinds from multiple directions, but the members of the ECA, and especially this Board of Directors and the new Chairman, can accept and master these challenges. I congratulate Erwin van Lambaart on his appointment as it is a role which he will tackle with the utmost energy and dedication,” Per Jaldung said.

The new ECA Chairman Erwin van Lambaart has been a Member of the ECA Board since 2021; he joined Casinos Austria and Austrian Lotteries as CEO in March 2022. Erwin has a substantial background in the media, hospitality, event, marketing and entertainment sectors. After graduating from the Hotel School in The Hague, he worked for 15 years in the international hotel industry. After this, he moved on to the global live entertainment world, where he worked for another 15 years.

In 2016, he took over as CEO of Holland Casinos, establishing himself as a proven casino and gaming expert. On March 14, 2022, Erwin van Lambaart moved to Austria and took up his position as CEO of Casinos Austria AG and Österreichische Lotterien GmbH.

“I am delighted to have been appointed as Chairman of the European Casino Association by my peers in this amazing industry. I understand that it is a big responsibility to serve the ECA members in these challenging times for the casino industry. I would personally like to thank Per Jaldung for his distinguished stewardship of the association and for his ongoing support, advice and leadership. I look forward to working with him in the future and wish him the best in his new ventures. The licensed European casino industry continues to face great changes and even disruptions. In the coming weeks, I will be working with the ECA members and the ECA board as well as our partners on the priorities for the future work of our association,” Erwin van Lambaart said. 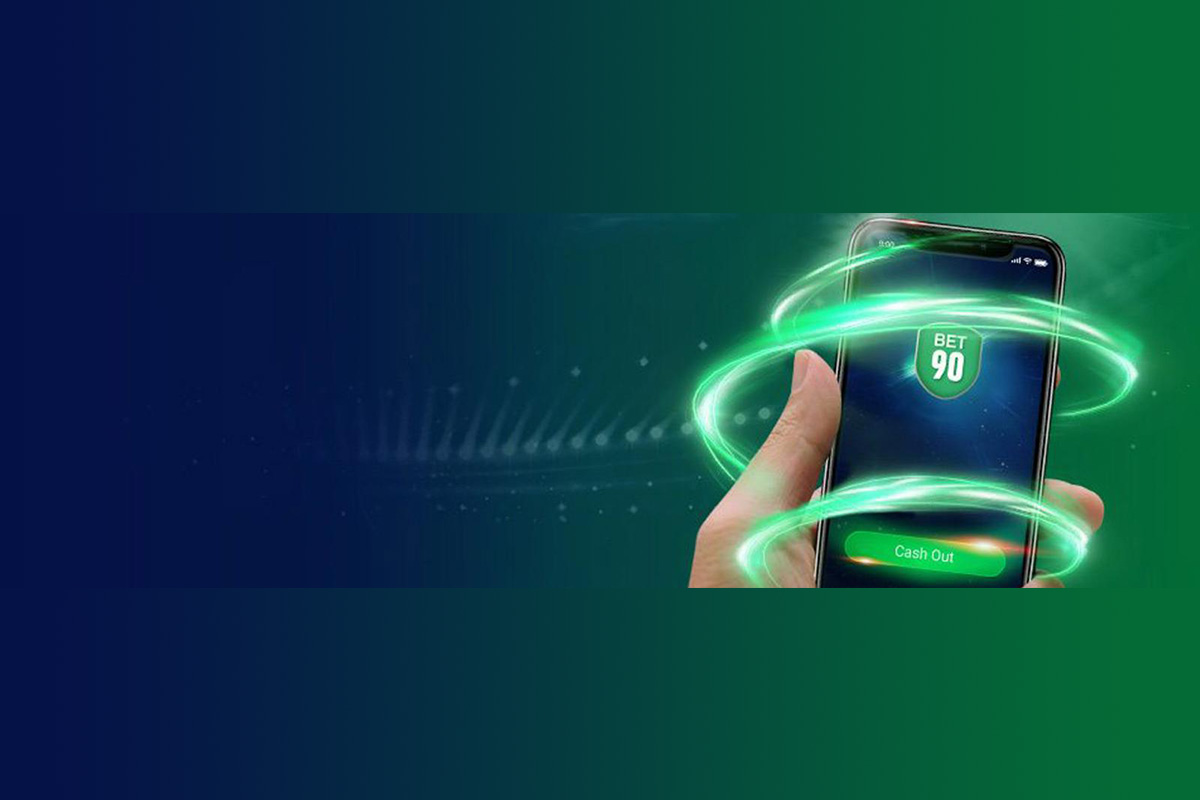 B90 Holdings has announced that it has appointed Mark Blandford as a strategic adviser to the company with immediate effect.

Mark is senior industry figure and considered by many to be one of the founders of the developed online gaming industry. Having started his career as the owner of a traditional “bricks and mortar” bookmaker’s chain for over 15 years, he then recognised the potential of the internet for the industry in the mid-1990s. In 1998 he founded Sportingbet.com, and in 2001 floated the company on AIM. Mark stepped down from the Board of Sportingbet in 2007 before its eventual sale in 2013 with the assets being split between William Hill and GVC. In 2002, he was awarded AIM Entrepreneur of the Year.

After stepping down from the board of Sportingbet, Mark has become an active, successful and widely followed investor in the digital gambling and entertainment space. His family investment portfolio now spans over 40 companies across a broad range of sectors, but still with a primary focus on gaming, support services and data driven scalable tech businesses. He is a current non-executive director of Gaming Realms plc, the developer and licensor of mobile focused gaming content. He also sits as Chairman of the board of Nasdaq-listed Gambling.com Group Limited, a performance marketing company and a leading provider of digital marketing services active in the global online gambling industry. Mark serves as Chairman of the board of directors at FSB Technology (UK) Ltd, Double Diamond Gaming Limited and Condor Properties.

“Mark has pioneered the development, financing, and monetising of digital Pay2Play entertainment companies over the last fifteen years and having worked with him previously at Sportingbet, I am extremely pleased that he has invested in B90 and has now agreed to become a strategic adviser to the Company. His experience, advice, market insight and knowledge; as well as his network of contacts, will be invaluable to us as we embark on the next phase of our growth,” Ronny Breivik, Interim Executive Chairman of B90, said.

“B90 is determined to make more use of the opportunities afforded by its listing on the AIM market, particularly as it is one of the few stock market listed online bookmakers and gaming companies on that market at present. I look forward to supporting Ronny and his team in identifying and monetizing these opportunities,” Mark Blandford said.

Unibet Becomes an Official Partner of NHL in Sweden