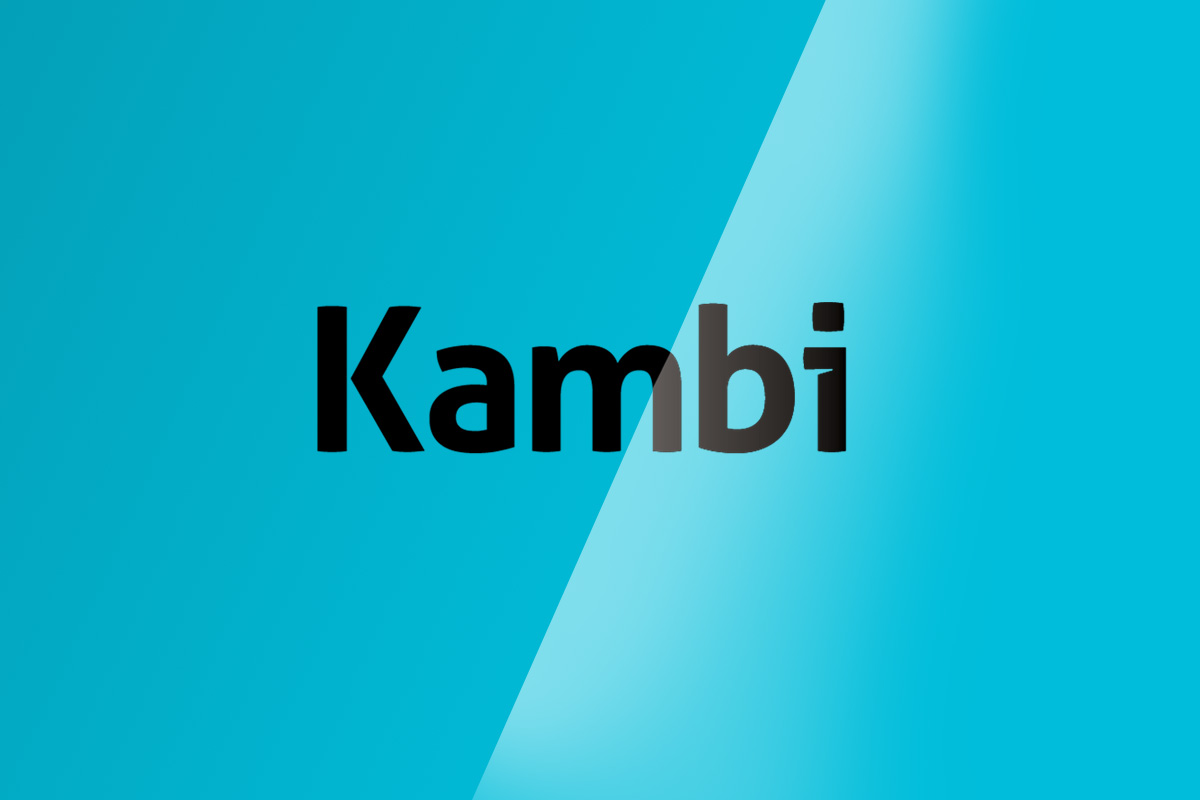 Kambi was named both Sportsbook Platform Provider and Sports Betting Supplier of the year at the prestigious EGR B2B Awards in last week’s virtual ceremony held over three days.

Recognising Kambi’s “impressive commercial and financial success”, alongside “high stability, scalability and focus on pricing”, the judges found the Kambi platform to be “geared up for the best in class”.

Kambi scored highly across all key criteria in the two categories, including commercial success, product development & delivery, innovation, UX/UI and back office/reporting.

The provider secured a number of key milestones throughout the judging period, adding to its series of US market firsts in states including Colorado, Michigan and Illinois, signing new partners including Penn National Gaming, Seneca Gaming Corporation and BetWarrior and becoming the first sports betting technology provider to attain membership of the International Betting Integrity Association.

Kambi also continued to refine and enhance its sportsbook with the launch of the Kambi Multi Builder, as well as its unique Bring Your Own Device technology.

Max Meltzer, Kambi’s Chief Commercial Officer, said: “At Kambi, we pride ourselves on being the partner visionary sportsbooks across the globe can trust to springboard them to success, providing all the technology and flexibility required to help them to achieve market leadership.

“We are very proud that the success we have delivered for our partners over the judging period has been recognised with two hugely prestigious award wins, and I would like to thank all of our staff and partners for making this possible. We look forward to building on this over the coming 12 months.”

TRUSTLY among the GENERAL SPONSORS at the live edition of MARE BALTICUM Gaming Summit (Tallinn, Estonia) 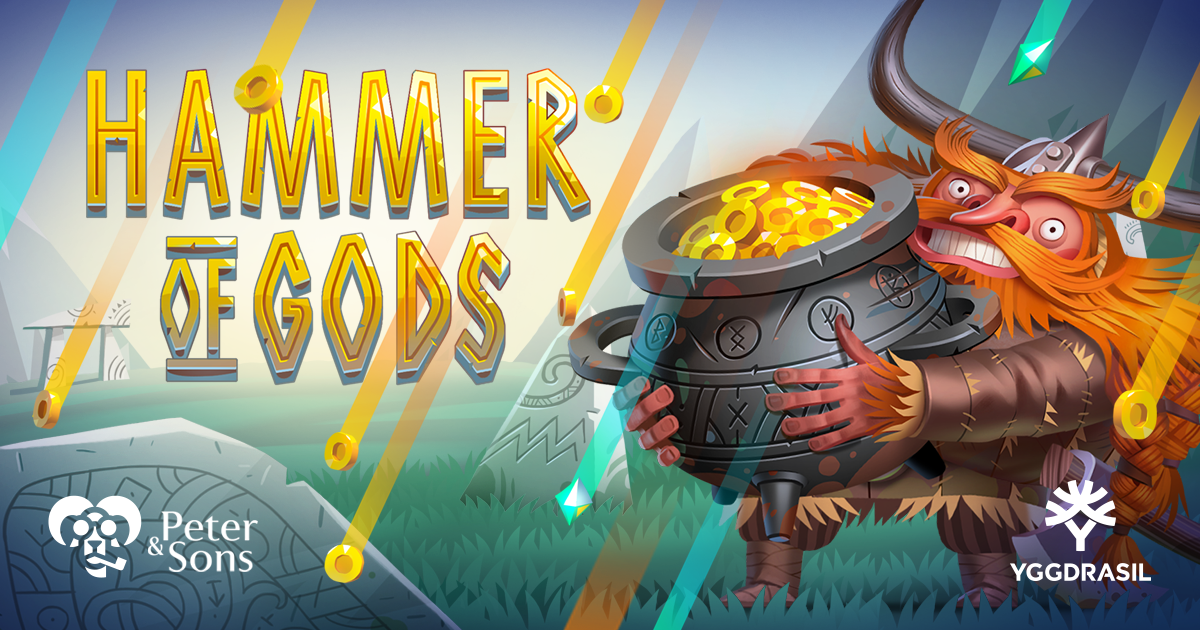 Yggdrasil and YG Masters partner Peter & Sons have embarked on a fearsome quest in search of giant wins in new release Hammer of Gods.

On each spin, some positions are highlighted randomly, with a multiplier attached. This can be up to 4x, leading to big wins in base play.

Special Wilds can land on the reels, filling up a space on a floating shield. If all three spots are filled, a re-spin is triggered with the three Wilds landing on the reels. The collector resets after their release.

Three or more shield symbols will trigger the Bonus Game, awarding 15 Free Spins. During this mode, plentiful Wilds and Multipliers are present as the Viking’s plunder their way to glory or Valhalla.

Hammer of Gods is the newest release in the YG Masters program created by Peter & Sons, following Robin – Nottingham Raiders, becoming the fifth title developed by the studio as a partner.

Stuart McCarthy, Head of Product and Programs at Yggdrasil, said: “With a distinct graphical style, immersive gameplay and giant win potential, Hammer of Gods is another thrilling Peter & Sons addition to the YG Masters portfolio.

“It has been a hugely rewarding relationship so far, and we can’t wait to roll out Hammer of Gods across our operator network.”

Yann Bautista, Business Development Manager at Peter & Sons, said: “Our games have been well received by Yggdrasil partners with every new release, and we’re delighted to launch Hammer of Gods.

“With Wilds, Multipliers, Special Features and enormous wins, it combines plenty of fantastic elements and we’re eager to see how fans react.” 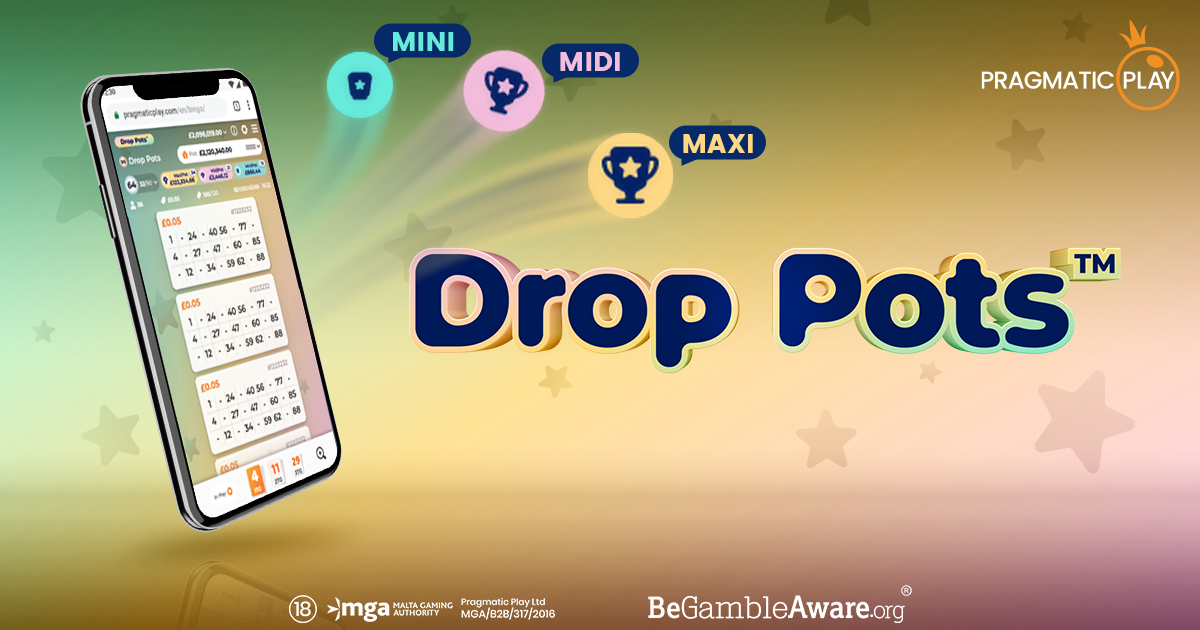 The new feature is only available on a dedicated Pragmatic Play network room, giving operators a unique, dynamic feature unavailable elsewhere in the market.

The progressive jackpots can be won in different ways – in the Mini Drop Pot it is able to be won multiple times daily through incrementing the ball call.

The Midi Drop Pot can be won more than once a day by staying at a specified ball call until a certain time and offers a significantly increased chances of winning during the promotional period.

The Maxi Drop Pot is guaranteed to be won once a day, at a specific time. Once this drops, the value will reset in preparation of the next day’s game.

Claire McDaid, Vice President of Bingo Operations at Pragmatic Play said: “This is one of our most thrilling concepts to date. Drop Pots is an exclusive feature that gives players opportunities to win more often and with bigger amounts. By having each of the three jackpots behave differently, there’s guaranteed excitement for the players every time they enter the Drop Pots room. We’re confident bingo players will love the extra anticipation as well as knowing there’s a maxi jackpot certain to drop every night.” 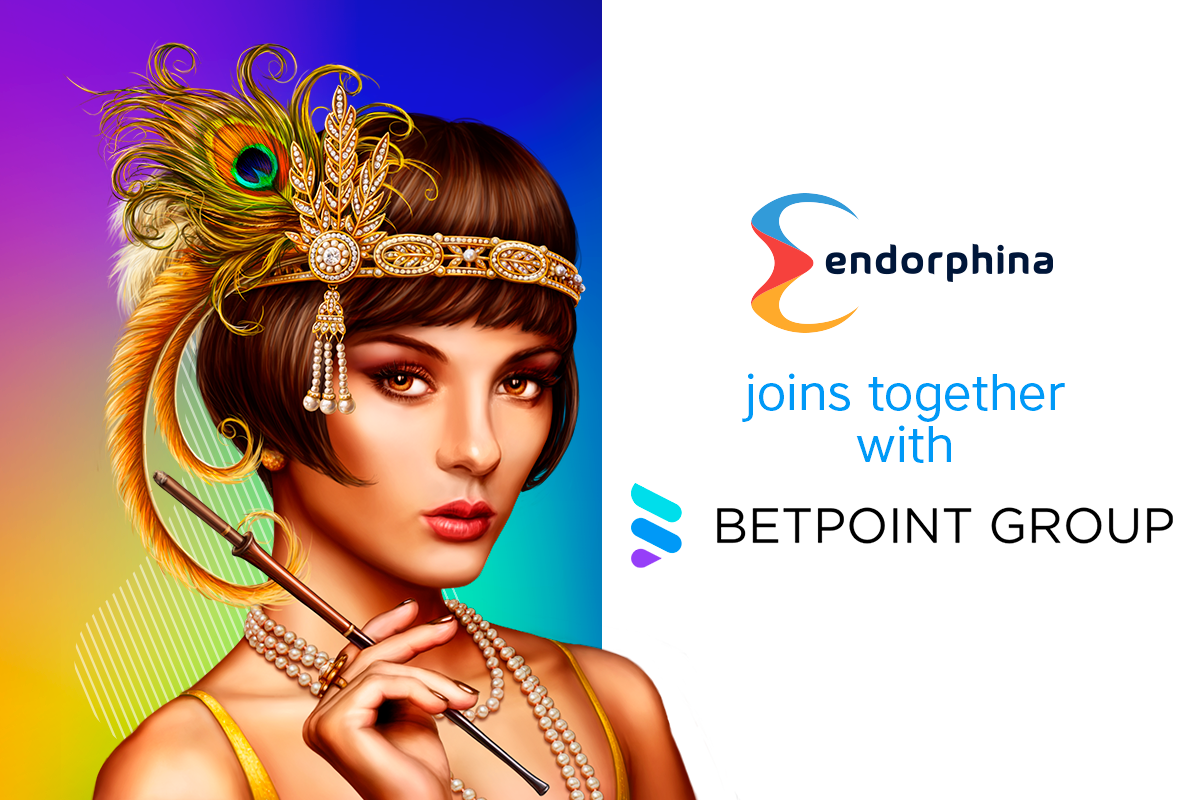