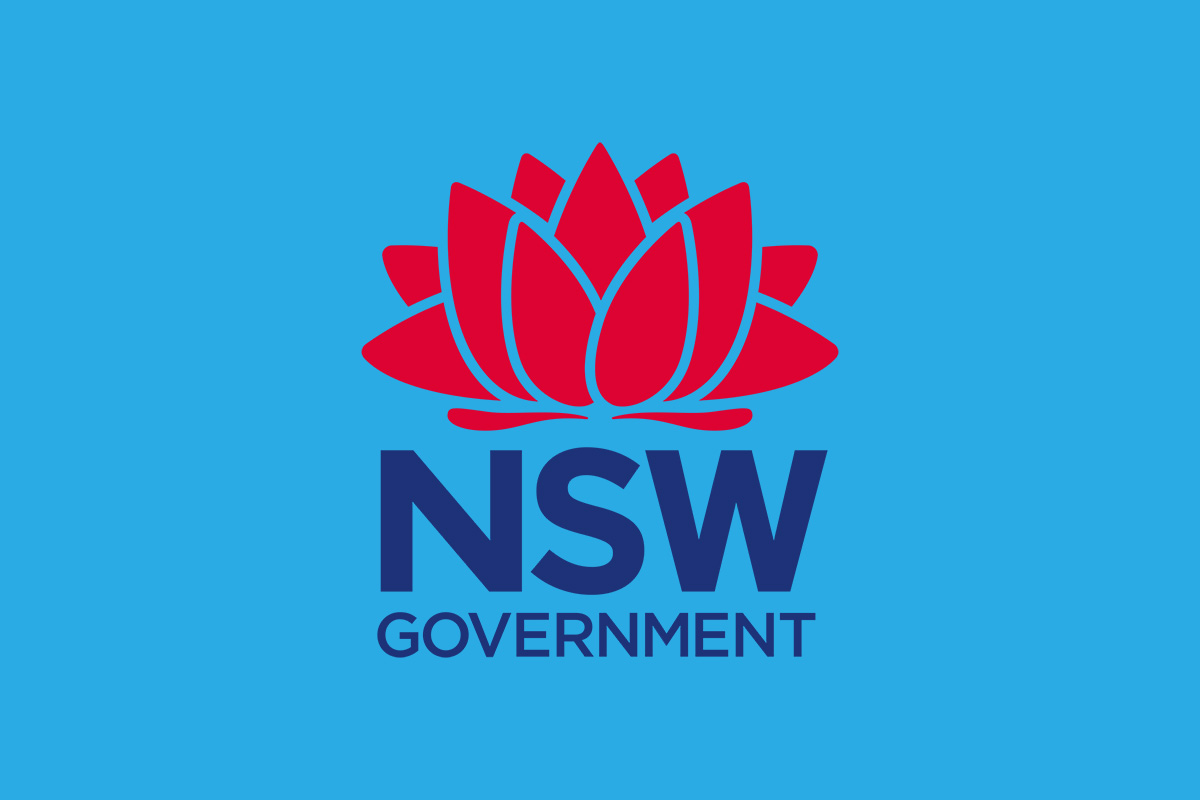 Under the proposal, anyone using a poker machine in NSW would be required to register a card with the state government on which money would be pre-loaded. The card would be linked to the state exclusion register to instantly identify self-excluded players.

“Gaming revenue has fallen 14% year-on-year as a result of the 10-week industry shutdown, while food and beverage takings are down 60% to 70%,” Clubs NSW chief Josh Landis said.

“I don’t think anyone would agree that the middle of a pandemic is the right time to introduce onerous new compliance requirements.”

Tim Costello, head of the Alliance for Gambling Reform, offered his support for introducing a cashless card, describing NSW as “effectively the non-casino pokies capital of the world.” He did, however, express concern that using a pre-loaded card may result in players “losing the sense of losing ‘real’ money if everything was digital … but this could be overcome with the right design and functionality.” 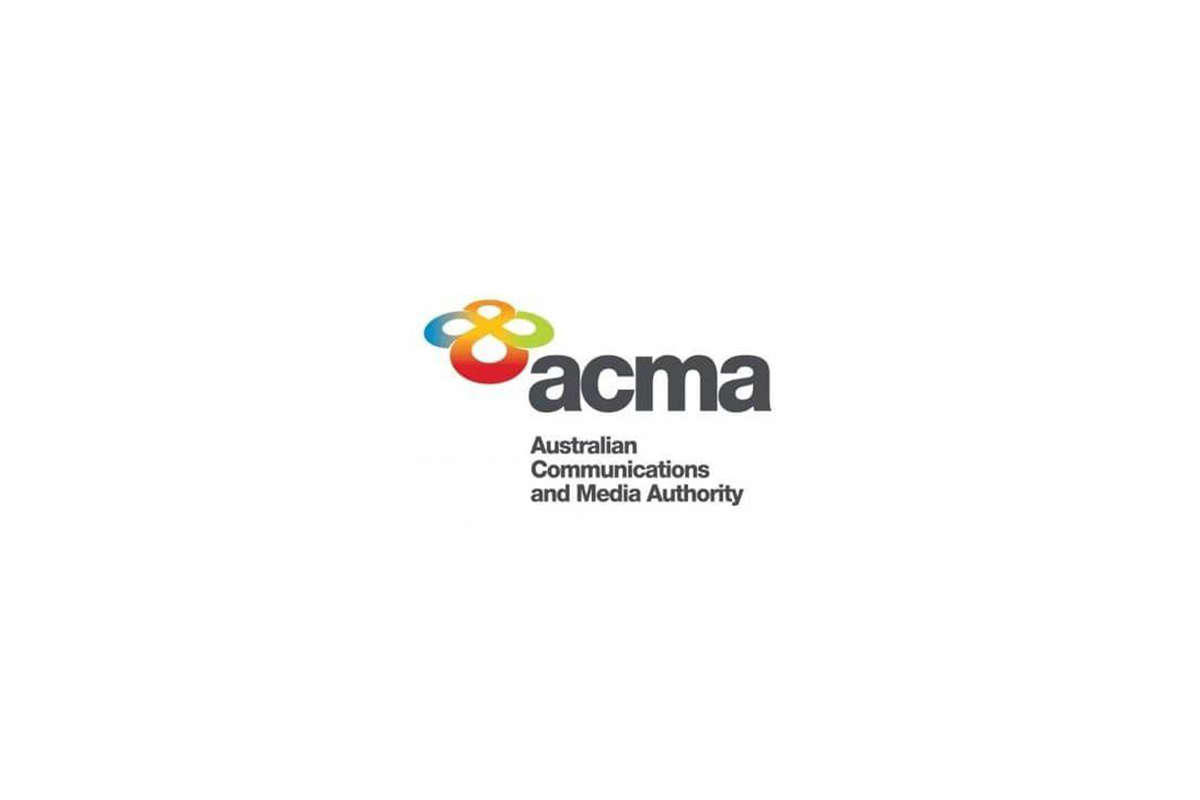 The sites include Spin Bit, Fight Club, Kim Vegas, Queenspins and Yoju Casino. Following numerous complaints about these services, the ACMA undertook investigations which found them to be operating in breach of the Interactive Gambling Act 2001.

Website blocking is one of a range of options to protect Australians against illegal online gambling. Since the ACMA made its first blocking request in November 2019, 324 illegal gambling websites have been blocked. 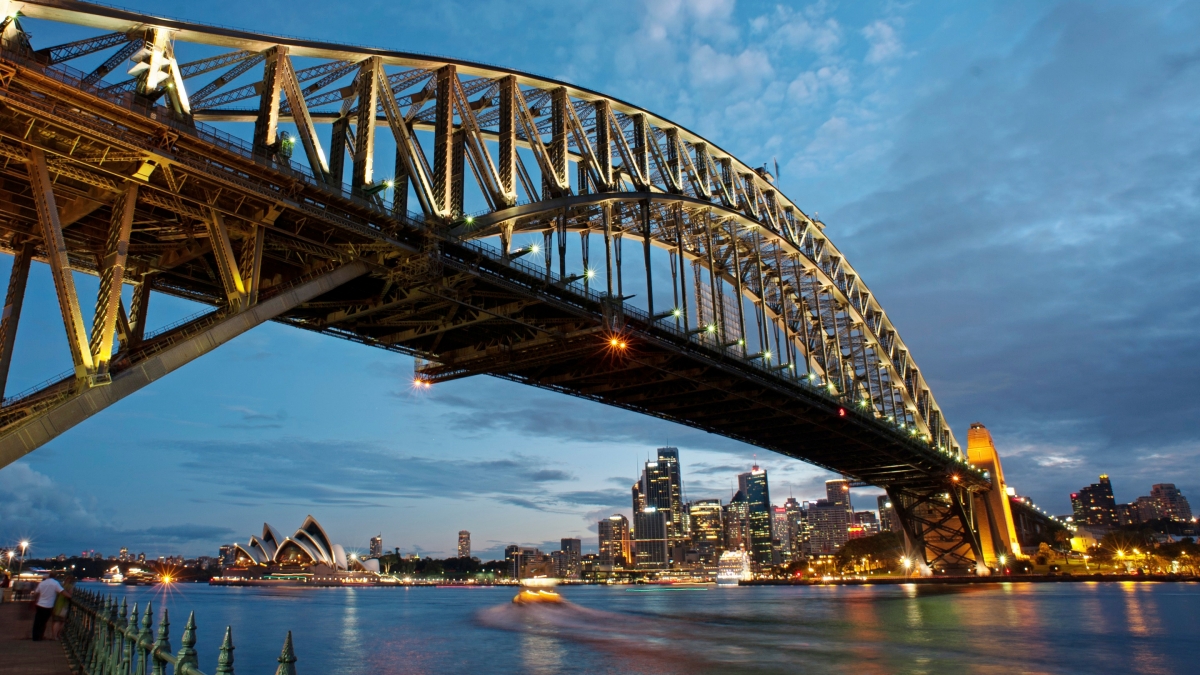 Public hearings will be carried out early next year as part of a review of The Star Casino.

The review, which is considering how effectively The Star is complying with its statutory obligations and whether it remains suitable to hold a casino licence, started four weeks ago after Adam Bell SC was appointed by the Independent Liquor & Gaming Authority (ILGA).

Mr Bell has advised ILGA that he considers it in the public’s interest to hold public hearings on matters including but not limited to The Star’s maintenance and administration of systems to counter money laundering and infiltration by organised crime.

ILGA is fully supportive of Mr Bell’s decision, with hearings expected to be held in March 2022. The publicly available report will be due to ILGA by 30 June 2022.

Regular reviews of casinos in NSW are required under the Casino Control Act. The last review of The Star was conducted in 2016 by Jonathan Horton QC. 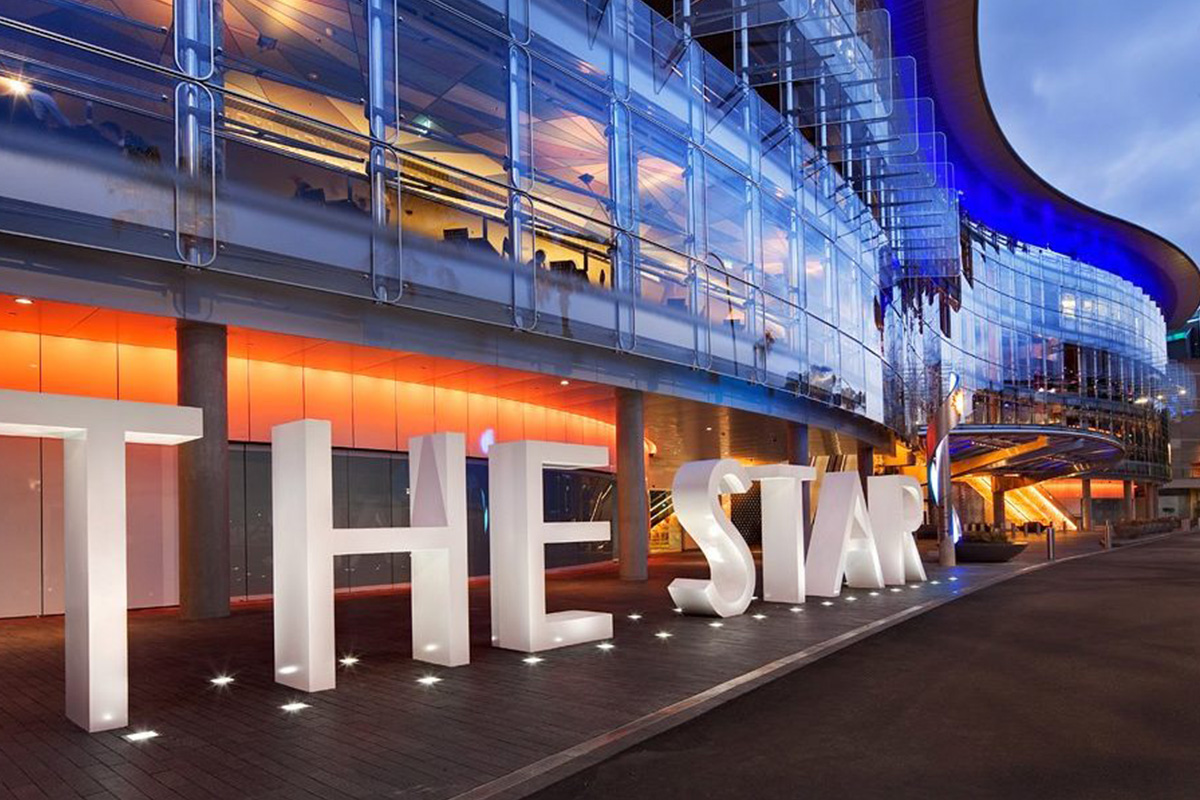 Star Entertainment has confirmed that the Star Sydney has been allowed to reopen for fully vaccinated customers. The venue will operate at a limited capacity of 1 person per 4 square metres indoors and 1 person per 2 square metres outside.

Casino guests will also be ordered to wear masks and to remain seated while eating or drinking. All of Star Sydney’s staff have been fully vaccinated. It is expected restrictions will be eased once New South Wales reaches an 80% vaccination rate.

Meanwhile, Star Queensland has increased its capacity to 1 person per 2 square metres. Patrons no longer have to be seated while eating or drinking. However, the wearing of masks remains mandatory indoors.