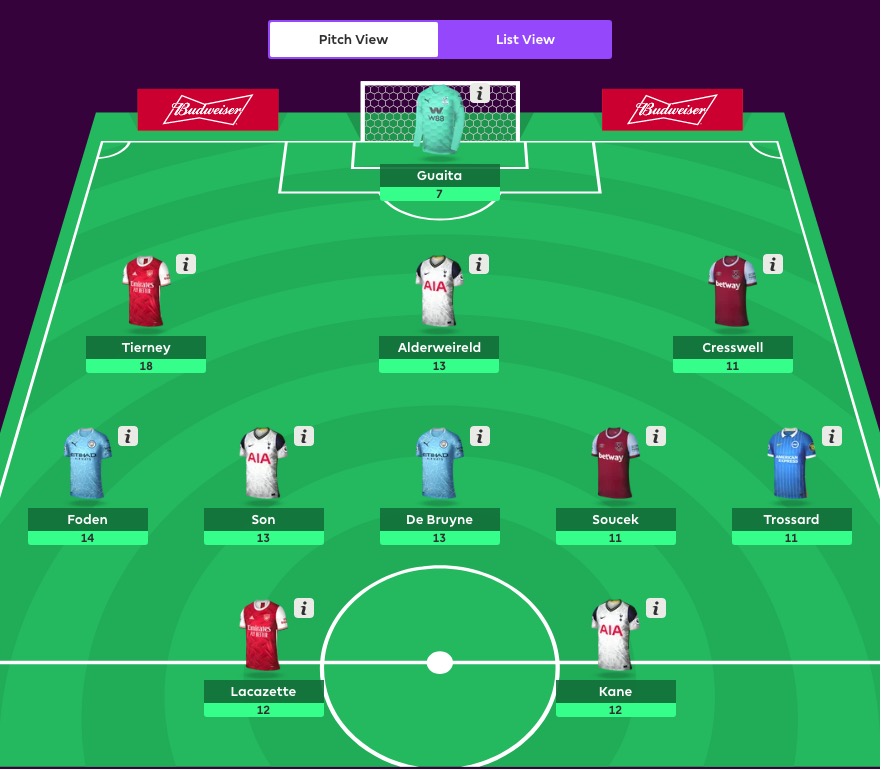 Fantasy Football Line-up Prediction (FFLP) compares some of the most popular fantasy football sites to evaluate how reliable their predicted team line-ups are.

West, a self-confessed “geek” and keen FPL player said: “Predicted lineups are such an important part of any serious FPL fans’ strategy. You need to know who’s likely to play so you can build your own team effectively.

“There are many places you can go to get this information so I built the tool to see how they compare to each other to help fans know where to go to make the most informed decision.

“So far I’ve picked four of the most prominent sources and I’ll be looking to add more in the near future.”

So, where’s the best place to get PL line-ups? According to FFLP so far, Fantasy Football Scout is the most reliable source, with just 1.63 errors per line up from 263 games recorded this season.

West also has plans to build more FPL tools in the near future. He said: “I’d love it if these stats spurred sites into making more accurate predictions.

“I’m working to add more sources as well as some simple lineup prediction models – the ‘default’ is already in, where you use last week’s lineup.

“Next up, I’ll add a ‘wisdom of the crowds’ version where it takes an average of all predictions that week.”

Read more about the making of Fantasy Football Line-up Prediction. 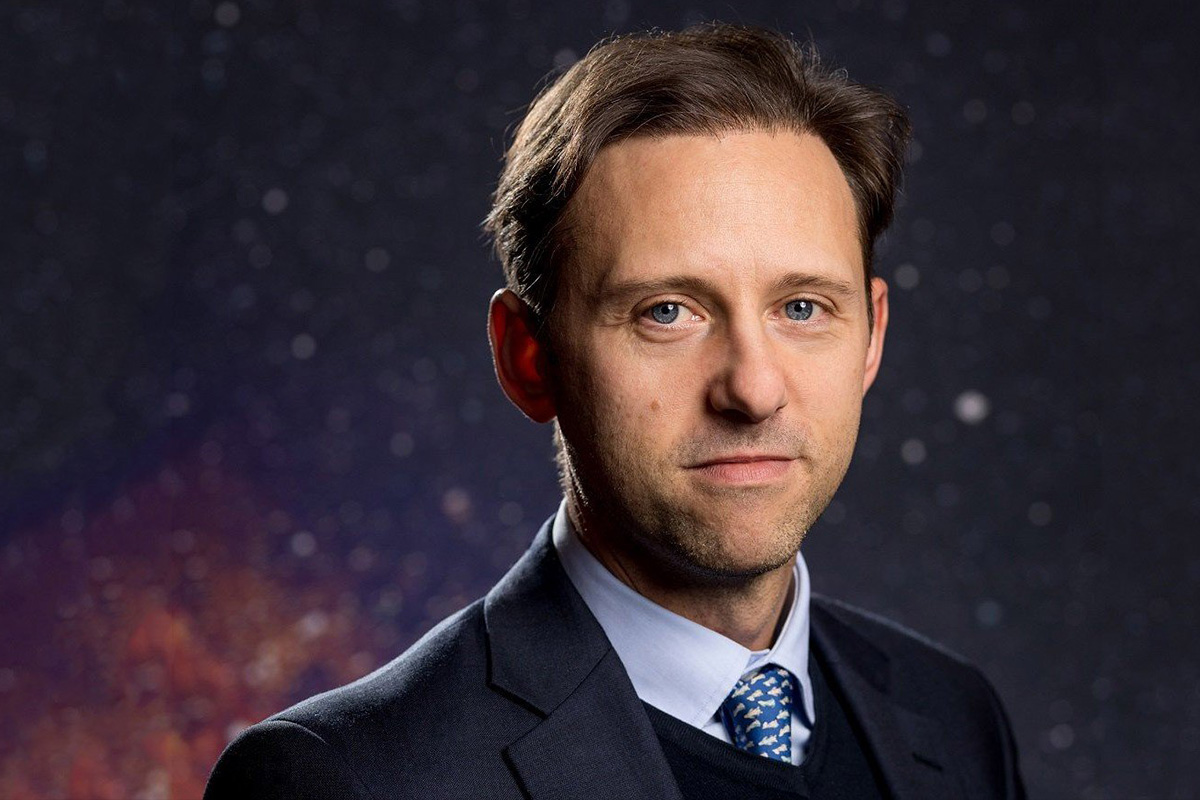 Bragg Gaming Group has announced that its board member Richard Carter has stepped into the role of CEO of the Company.

Prior to joining the Bragg Board of Directors in 2020, Carter was CEO of sports betting solutions and services provider SBTech for five years.

“I’m excited to be leading Bragg in its next phase of growth and helping to shape the future of the company, as we continue to provide next generation premium content and tools to our B2B partners. Bragg has the cutting-edge technology, the data driven insights, the player engagement tools and the premium content that ideally positions the Company to capture an increasing proportion of global iGaming market. I’m eager to leverage these strengths to expand Bragg in both our core European markets and in the rapidly growing North American iGaming market,” Carter said. 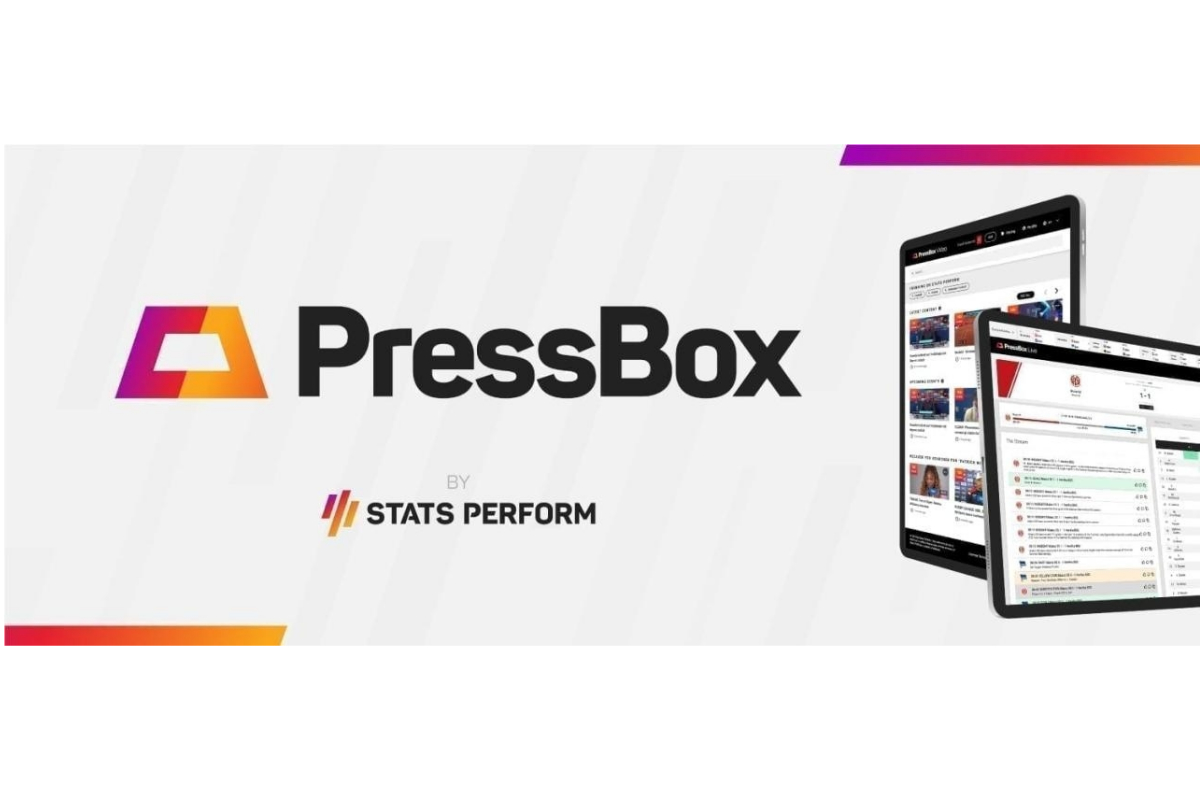 Stats Perform has announced the launch of PressBox – an all-in-one online platform that delivers data-driven insights, video clip discovery and unparalleled data research at a speed faster than ever before.

Sports media organisations face a near-insurmountable challenge of producing high-quality analysis, graphics, video, and more within moments during a live event. PressBox addresses these challenges by compiling the most impactful tools all in one place, powered by Stats Perform’s best-in-class sports data. PressBox users can create a truly unique fan experience by supercharging production efforts, reducing time to insight, and enriching commentary with PressBox.

“Key narratives which might have taken researchers 10 crucial minutes to uncover are served in mere moments to PressBox users. PressBox is the destination for the best sports research and data-driven insights all under one intuitive platform,” Nancy Hensley, Chief Product and Marketing Officer at Stats Perform, said.

PressBox Video, a new application in the Stats Perform ecosystem, is a personal video content assistant designed to transform the conventional video clip discovery, editing and publishing process with: 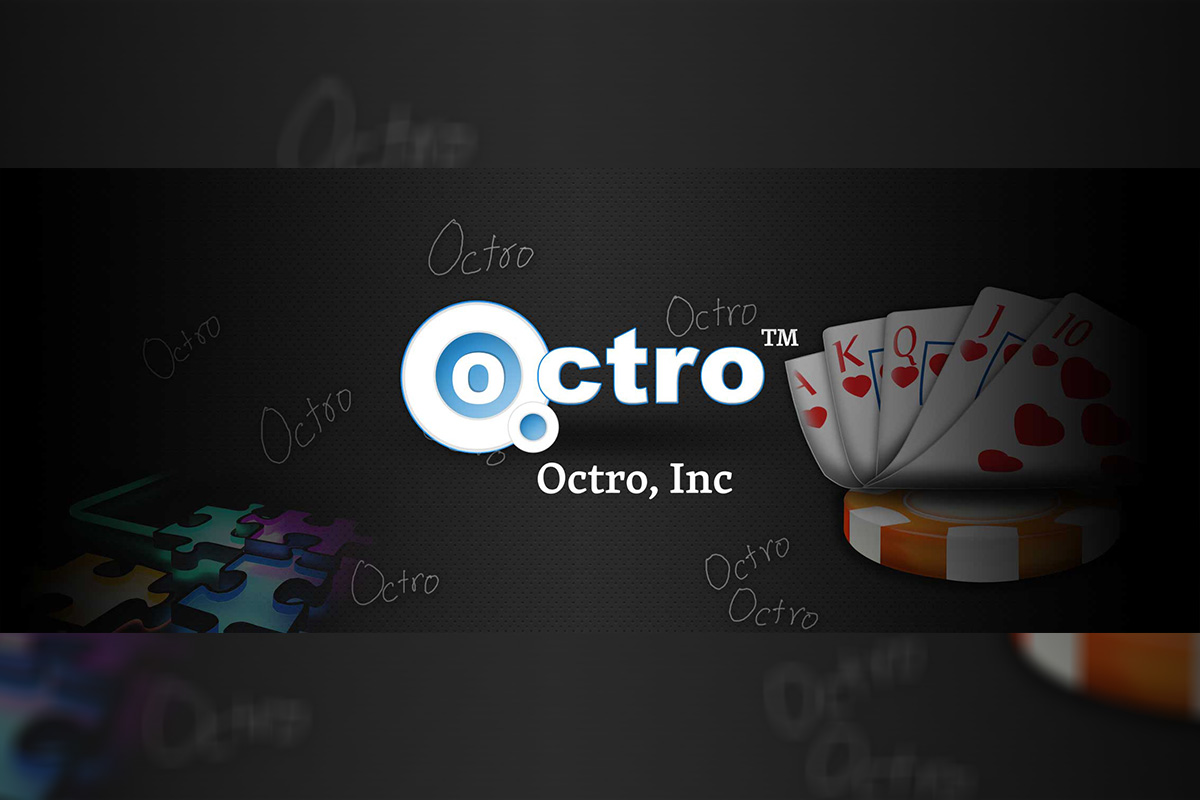 “Our vision is to build Octro Poker as a destination for #allthingspoker. The game has been designed for worldwide market, with special focus on private tables (home games) with voice chat, where players can choose to play only with their friends. Game and Player statistics (VPIP, PFR, Raise/Fold% etc.) that we show at the end of every game on private table is industry first globally. We will soon be launching multi-table tournaments and private clubs,” Saurabh Aggarwal, Founder and CEO of Octro, said.