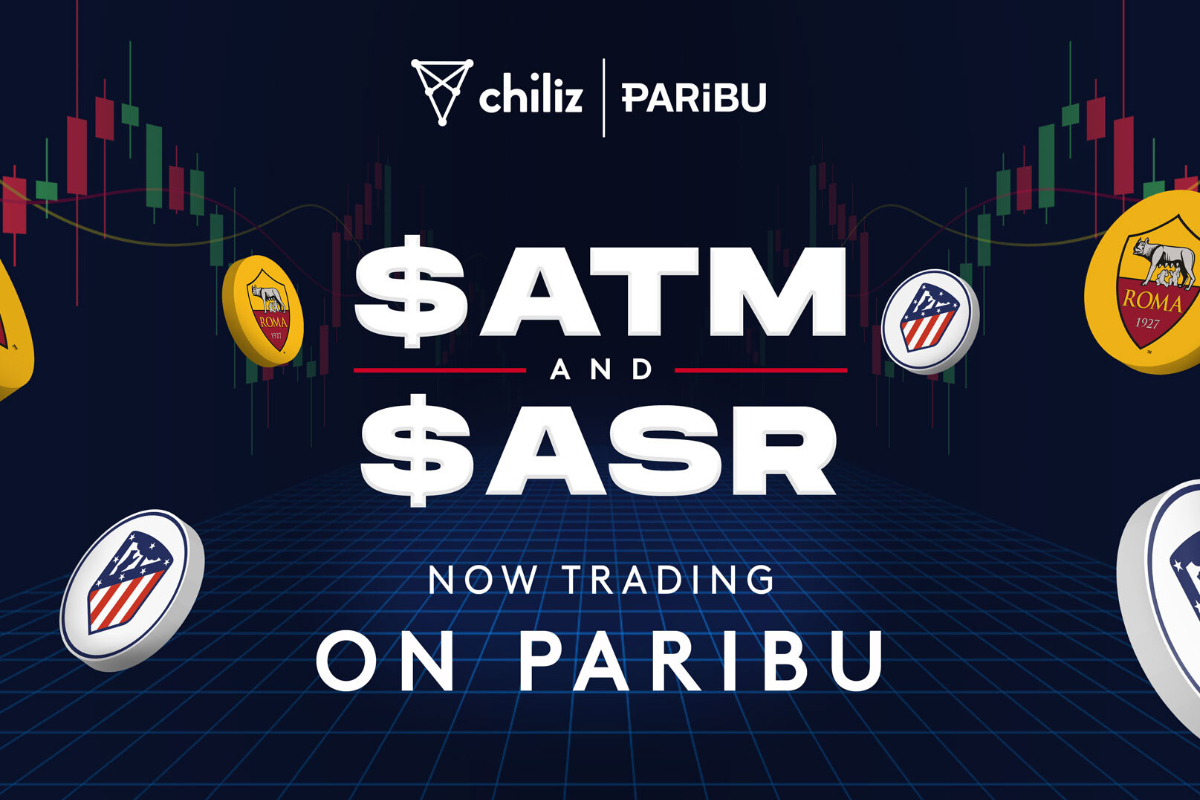 Fans and crypto enthusiasts will be able to buy $ATM and $ASR Fan Tokens through Paribu, one of the biggest Turkish cryptocurrency exchange platform with 1.5 million users, using Turkish Lira (TL).
$ATM and $ASR join the Fan Tokens for Turkish clubs Galatasaray ($GAL) and Tranzonspor ($TRA) on the platform. The Fan Tokens for Paris Saint Germain ($PSG) and Juventus ($JUV) were listed on Paribu in December of last year.

A total of 20 sporting organisations have partnered with Socios.com to launch Fan Tokens, including the aforementioned clubs and the likes of FC Barcelona, AC Milan and Istanbul Basaksehir in Turkey. More major clubs are poised to launch Fan Tokens on Socios.com, including many more in Turkey. The total Fan Token market cap currently stands at $200M USD.
Socios.com recently opened a new Turkish office and plan to recruit up to 20 staff to increase their presence in the market significantly.

Yasin Oral, CEO of Paribu said: “Socios.com has done very important work with clubs so far and has ensured the integration of fans with their clubs. With fan tokens, fans can have a say in club decisions and support their teams in this way. This makes sports fans the supporters of tomorrow. Users will now be able to purchase $GAL, $TRA, $JUV and $PSG, as well as $ATM and $ASR in Paribu, and perform their transactions 24/7 without interruption.”

Altug Ozturk, Director of Socios.com Turkey said: “We’re delighted to strengthen our relationship with Paribu by adding two more Fan Tokens from world famous clubs to those already listed on the platform.
“These latest listings will further increase trading opportunities in the growing Fan Token ecosystem on Paribu.” 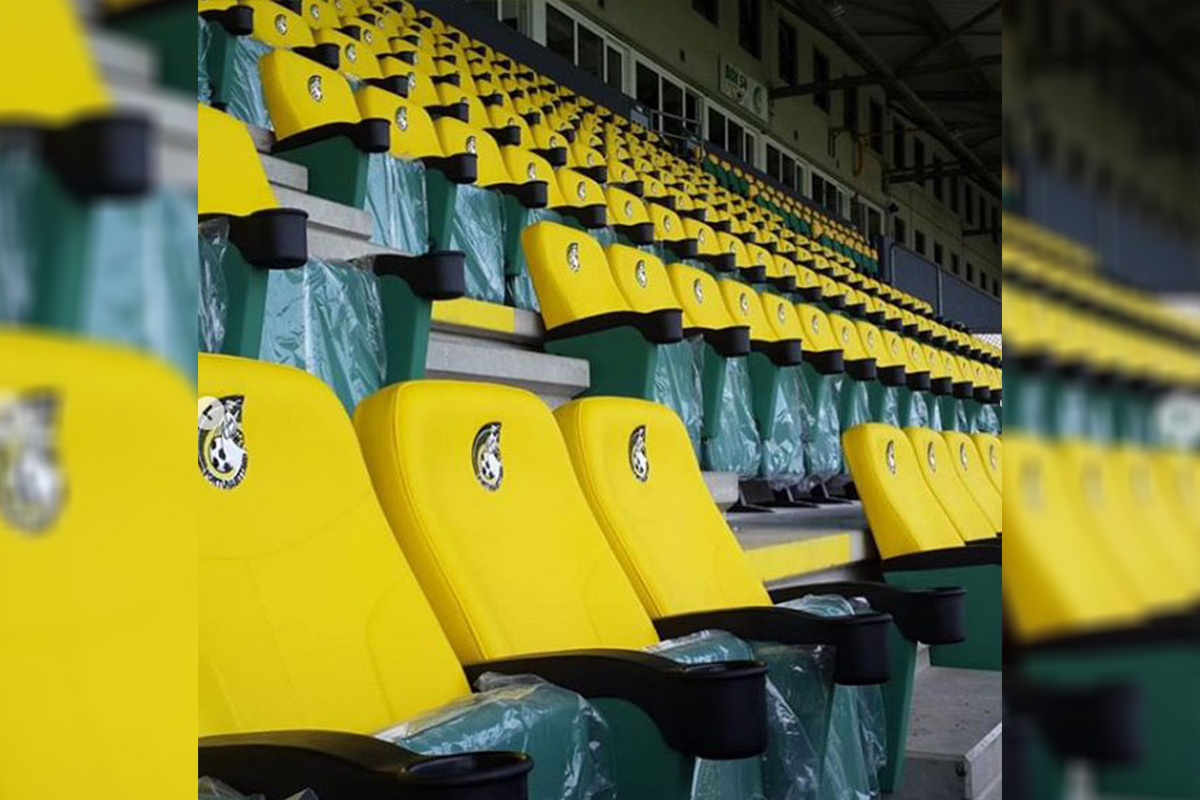 Fortuna Sittard, in partnership with fintech blockchain company Chiliz, has announced the plans to launch a $FOR Fan Token on the blockchain-based fan engagement and rewards platform Socios.com.

$FOR Fan Tokens will massively increase the club’s ability to engage with its supporters, with fans able to access a wide range of benefits, including the right to vote in multiple club decisions each season, VIP rewards & experiences, exclusive club and sponsor promotions, games, competitions and “super-fan” recognition.

Details on the launch date for the $FOR Fan Token, the price and the first poll will be revealed soon. The maximum supply of $FOR Fan Tokens will be 1 million.

“We are really proud that Fortuna Sittard is the first Dutch team which launches a partnership with Chiliz. This initiative underlines our position and vision as a pioneer in introducing modern practices in our league. We believe that involving our fans in our policy throughout the innovative platform Socios will create a good basis for future decisions. Especially during this time we believe it’s important to keep in touch with our fans,” Isitan Gun, chairman of Fortuna Sittard, said.

“Fortuna Sittard have consistently embraced digital innovation in order to increase engagement with their fans, so the decision to launch a Fan Token is the next natural step. Fans can look forward to many more ways to engage with their favourite club as soon as the $FOR Fan Token launches, getting the opportunity to influence the club in polls, access VIP rewards, exclusive promotions, chat forums and much more on Socios.com,” Alexandre Dreyfus, CEO and Founder of Chiliz and Socios.com, said. 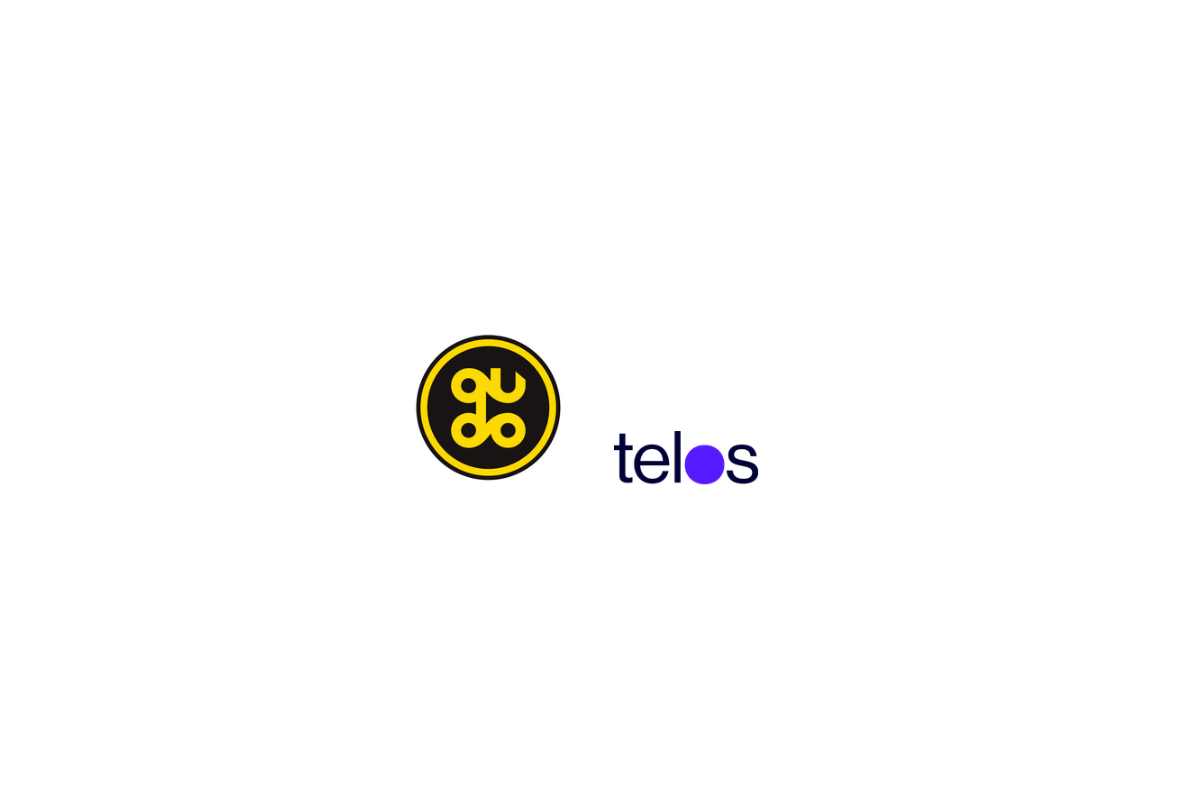 Qudo helps developers improve their games while rewarding players in cryptocurrency, with no blockchain experience necessary

QUDO, a proof-of-gameplay reward mechanism and cryptocurrency for the gaming industry, today announced 10 games have joined its platform. Qudo helps developers grow their audiences and improve their games by rewarding players in cryptocurrency for their time, scores, and other achievements, all with no blockchain experience necessary.

Qudo is powered by Telos, the second most active blockchain platform in the world. Telos has achieved significant traction in the gaming sector for its high-capacity network and advanced governance features. Qudo opted to build its reward mechanism on Telos because of the network’s speed, low fees, and community support.

“At Qudo, we strongly believe that people shouldn’t have to understand blockchain technology to start experiencing its benefits, especially when it comes to gaming,” said João Abrantes, Co-Founder and Managing Director of Block Bastards, the company behind Qudo. “With the help of Telos, we’ve made it easy for gamers to register on Qudo and create a wallet without any background knowledge of crypto. We’re converting everyday players and game developers into blockchain users with an easy-to-use, rewards-driven platform. We’ve noticed significant growing interest in Qudo from both games and players, which reinforces our confidence that we’re going in the right direction.”

Qudo is compatible with any game using the Unity engine, and offers an SDK that makes it easy for developers to seamlessly onboard their games and customize their rewards. Developers can also purchase services with cryptocurrency directly through the Qudo marketplace, such as 3D artwork, modeling, animation, sound engineering, voiceovers and programming. Qudo’s rewards mechanism will also allow game developers to monetize without intrusive ads, and to improve their games by offering rewards for spotting bugs, which provides valuable real-time feedback.

“Qudo has been a great partner for Telos in demonstrating the network’s ability to meet the needs of any developer, including in the gaming sector,” said Douglas Horn, Telos Chief Architect. “By giving game developers easy access to Telos-based blockchain features from the Unity development environment, Qudo makes it possible for tens of thousands of games worldwide to quickly add crypto features, expanding the usership for Qudo.”

The games now live or coming soon to Qudo include CubiX Fragment, Blox, V8ORS – Flying Rat, FreeBoom, Wizard Rob, Cloud Runner, Versus, AceOfSpace, Time Hardly Waits, SEEDINA, Operation:BoomSlang!, and MoneyLords. Each game is available on mobile, and Qudo plans to expand support for PC games in the near future. Qudo’s Alpha version is operating on the Telos testnet, with plans to launch its mainnet version in Q2 2021.

Legia Warsaw Will Become the First Polish Club to Launch a Fan Token on Socios.com The reigning Polish champions Legia Warsaw, in partnership with fintech blockchain company Chiliz, have announced plans to launch a $LEG Fan Token on the blockchain-based fan engagement and rewards platform Socios.com in the coming months.

Legia Warsaw are the most successful Polish football club of all time, with a record 15 Ekstraklasa titles and will become the first Polish club to launch a Fan Token in order to increase engagement with their fanbase.

$LEG Fan Token owners will be able to access a wide range of benefits, including the right to vote in multiple club decisions each season, VIP rewards & experiences, exclusive club and sponsor promotions, games, competitions and ‘super-fan’ recognition.

The club joins a list of 21 major sporting organizations who have partnered with Socios.com to launch Fan Tokens, including FC Barcelona, Juventus, Paris Saint-Germain, AC Milan, AS Roma, Atlético de Madrid, Galatasaray and Trabzonspor. Leading esports organizations Team Heretics, NAVI, OG and Alliance have all launched Fan Tokens on the platform, while UFC have signed a global fan engagement agreement and fellow MMA organisation the Professional Fighters League will launch a Fan Token in the coming months. More major clubs are set to launch Fan Tokens in the near future.

Powered by the utility token Chiliz $CHZ, Socios.com is one of the most active non-financial, consumer-facing mainstream blockchain products in the world and in just over a year it has been downloaded by more than 500,000 people.

Fan Tokens generated over $30M USD in revenue in 2020 that was shared with Socios.com clubs and partners.  In late December and early January several Fan Tokens were listed on major global exchanges, including Binance, driving significant activity, with Paris Saint-Germain ($PSG) and Juventus ($JUV) trading volumes hitting a 24 hour high of $300M in late December.

Details on the launch date for the $LEG Fan Token, the price and the first poll will be revealed soon. The maximum supply of $LEG Fan Tokens will be 5 million.

Paweł Kokosza, Commercial Director of Legia Warsaw, said: “We are very proud that the global brand Socios.com has joined the group of our partners. Pioneering solutions and new technologies, which additionally give our fans unique opportunities to actively participate in the life of our club, are the exact direction in which we want to develop.

We believe that the potential of the most popular sports brand in this part of Europe, which Legia Warsaw undoubtedly is, will allow Socios.com to gain many fans not only in Poland, but also in the international arena.”

“Very soon Legia fans all around the world will have a new way to get closer to the club they love and will be able to influence the team in polls, access VIP rewards, exclusive promotions, chat forums and much more on Socios.com.

“We’re sure $LEG Fan Tokens will be a massive hit with fans and become a very powerful new engagement tool for the club.”