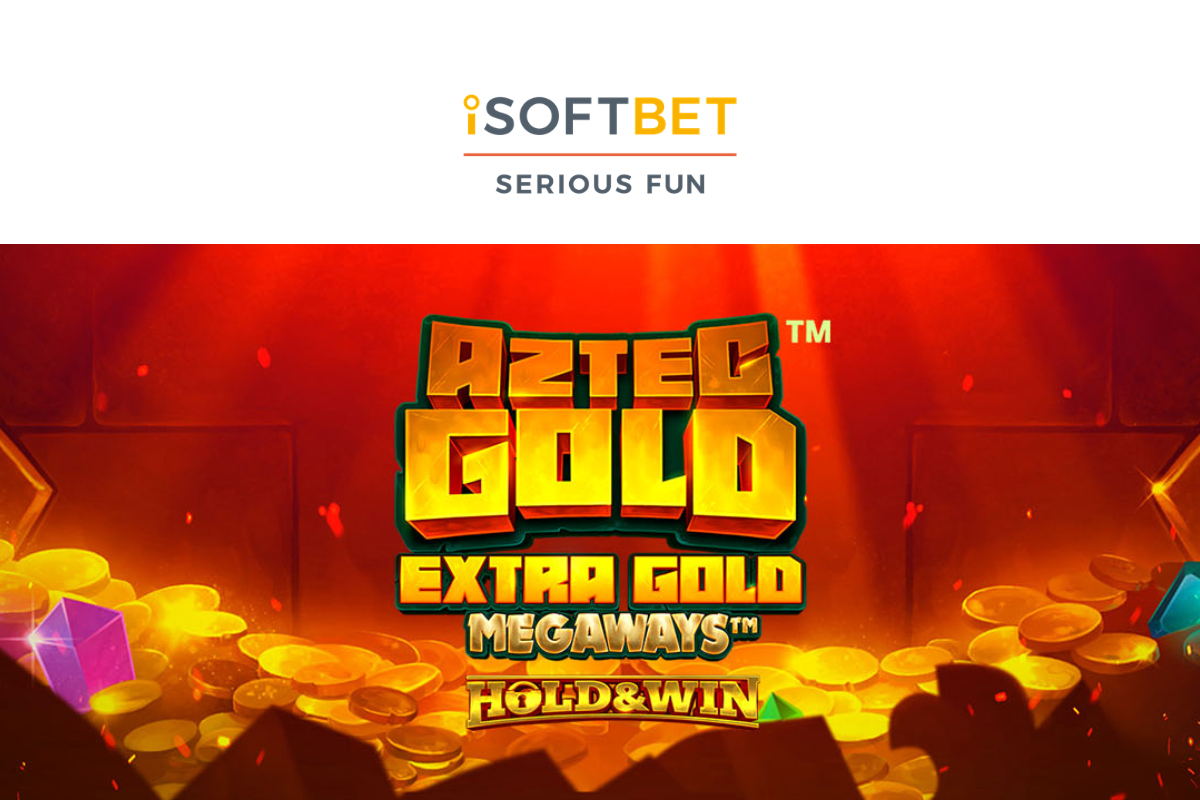 iSoftBet, the award-winning online games supplier and content aggregator, has returned to the site of its debut Megaways™ game and added even more features in Aztec Gold Extra Gold Megaways™.

Set in an ancient temple, the sequel is even more lucrative than the original, while still containing iSoftBet’s highly popular Hold & Win mechanic.

To trigger the Hold & Win bonus round, players must find Sun Discs, which launch the Aztec Gold Cash Respins mode. In standard play, this is achieved by finding five on the reels, but in ‘Extra Gold’ mode, it requires only four.

Mark Claxton, Head of Games at iSoftBet, said: “Our latest hit takes players back to where our Megaways™ adventure began, in the heart of the Aztec lands, but where fans of the original can enjoy Extra Gold.

“With a thrilling Hold & Win bonus round, more chances to win than ever before and all the fun of a Megaways™ title, we can’t wait to see how fans react to the sequel!”

iSoftBet is active in 19 regulated markets across the globe and provides some of the biggest operators with the best performing casino games and the quickest route to market. The provider has recently entered a new period of strategic growth, headlined by its rebrand to focus on ‘Serious Fun’, with the launch of its new brand manifesto and vision.

Pragmatic Play Aims for the Heavens in Gates of Olympus 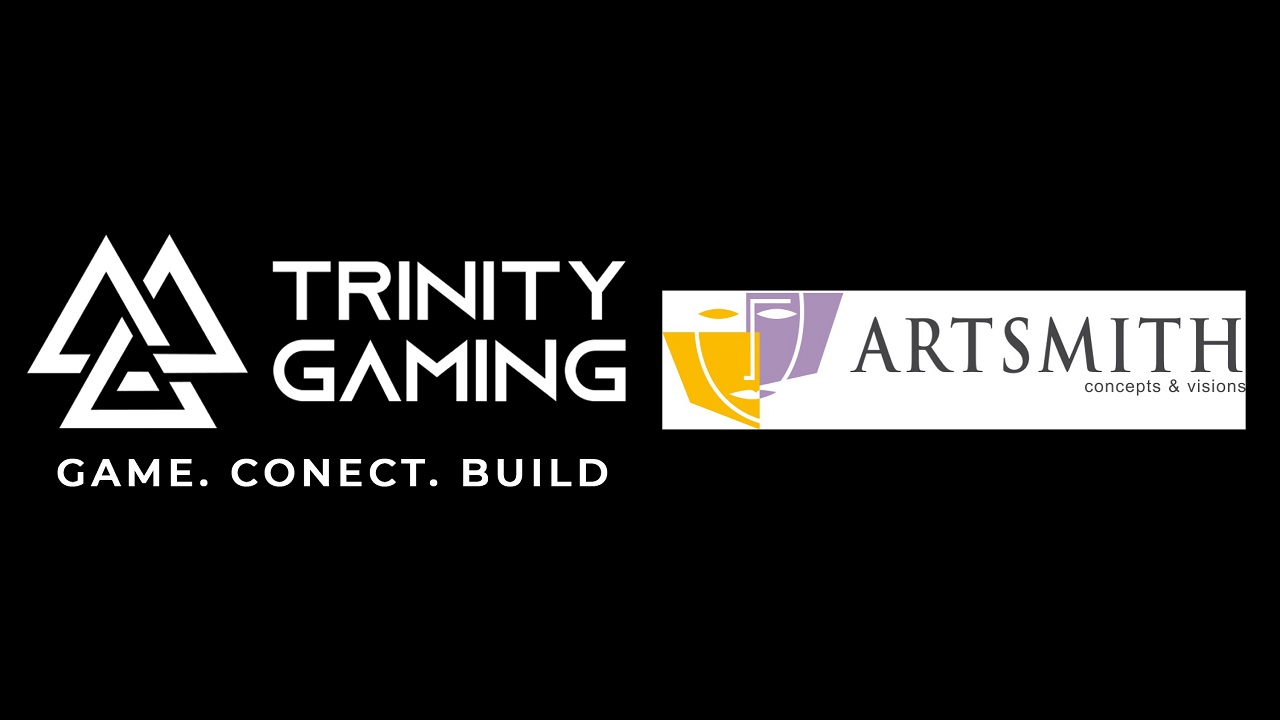 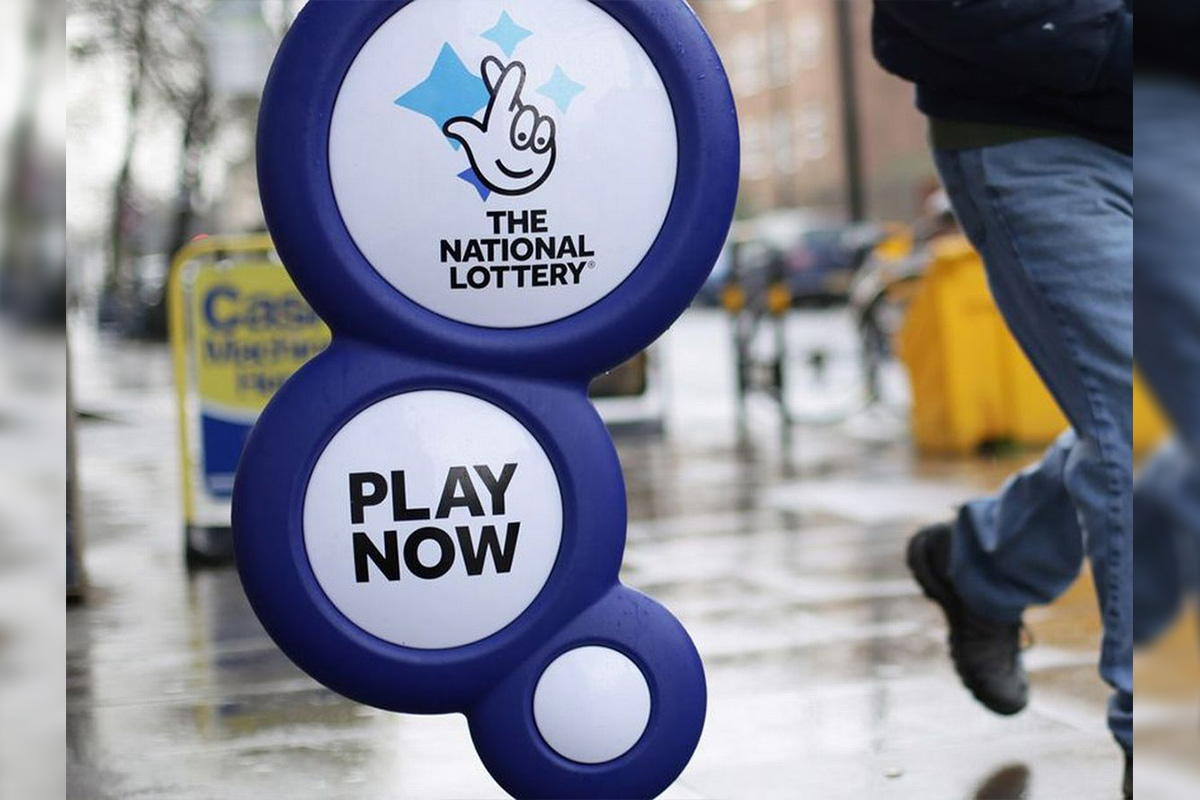 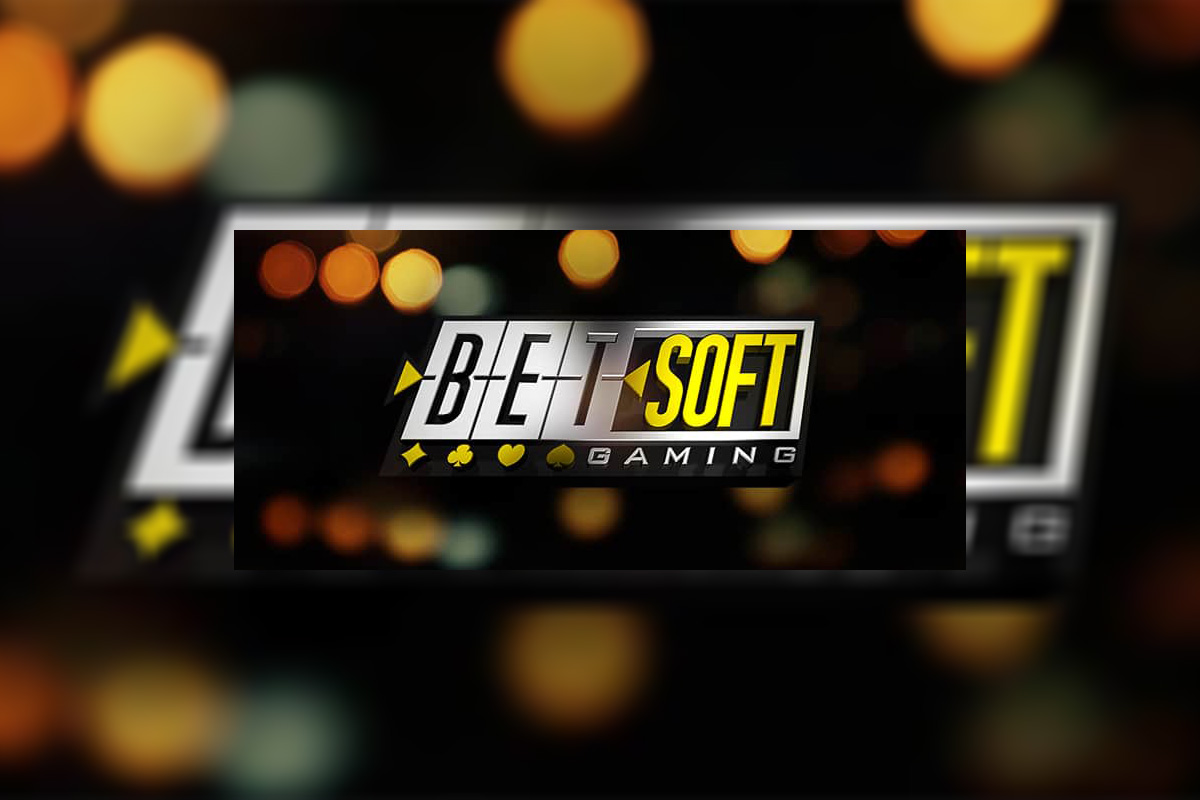 “Paf is a trustworthy operator with a substantial customer base. We look forward to growing our business relationship together. The Spanish market is important to Betsoft, hence our commitment to translation and localisation of our games. We are delighted to see our portfolio going live on Paf.es,” Anna Mackney, Sales Executive at Betsoft Gaming, said.

“Paf is all about giving our clients great entertainment and promoting socially aware and responsible gaming. The games we showcase must reflect this, as our clients trust us to provide both quality and integrity. Partnering with companies like Betsoft is part of our commitment to ensuring this. We are very happy to launch their leading, certified titles across our Spanish platform,” Eric Castro, Head of Content and Casino Games at Paf, said.