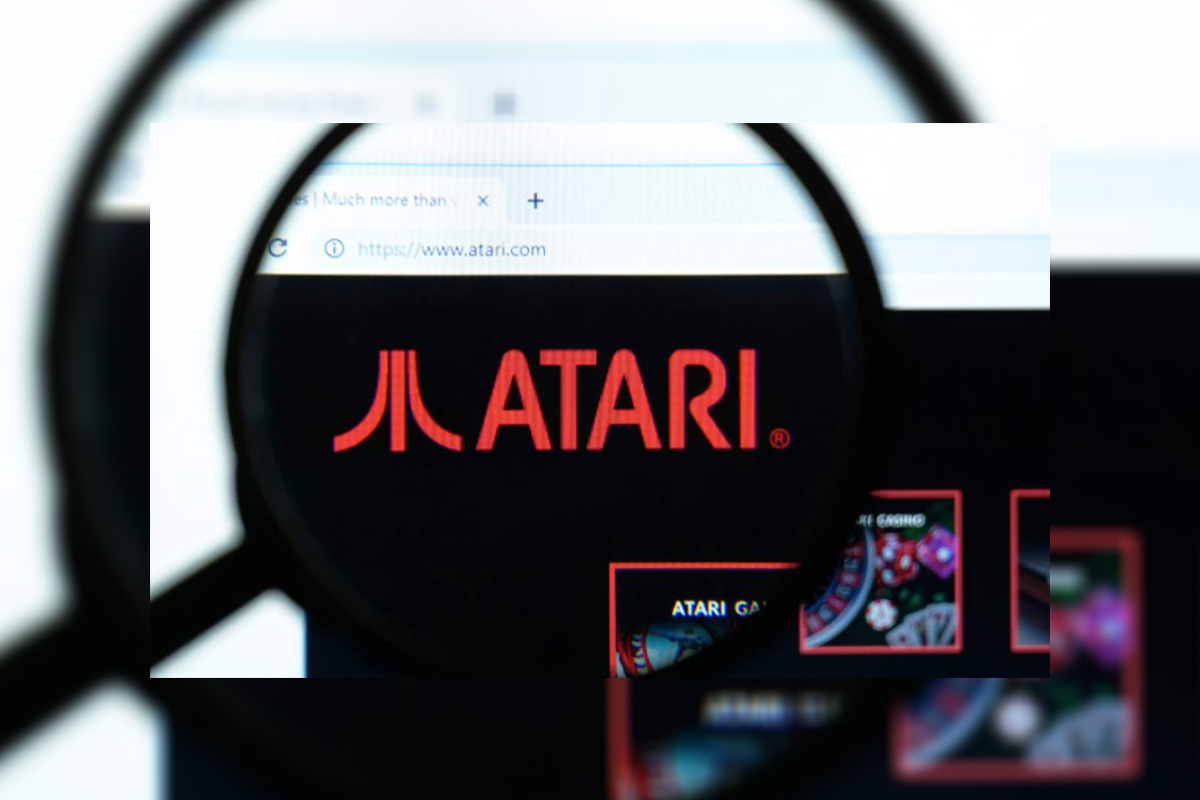 The casino, developed in partnership with Decentral Games on the Ethereum blockchain, will include Atari-themed games and Atari non-fungible tokens (NFTs), which can be leveraged to earn more digital currency.

The collaboration “can move the Atari gaming experience onto the blockchain,” Chesnais said.

The companies expect to see bets of $150 million in 2021 and $400 million over two years, according to their joint statement. 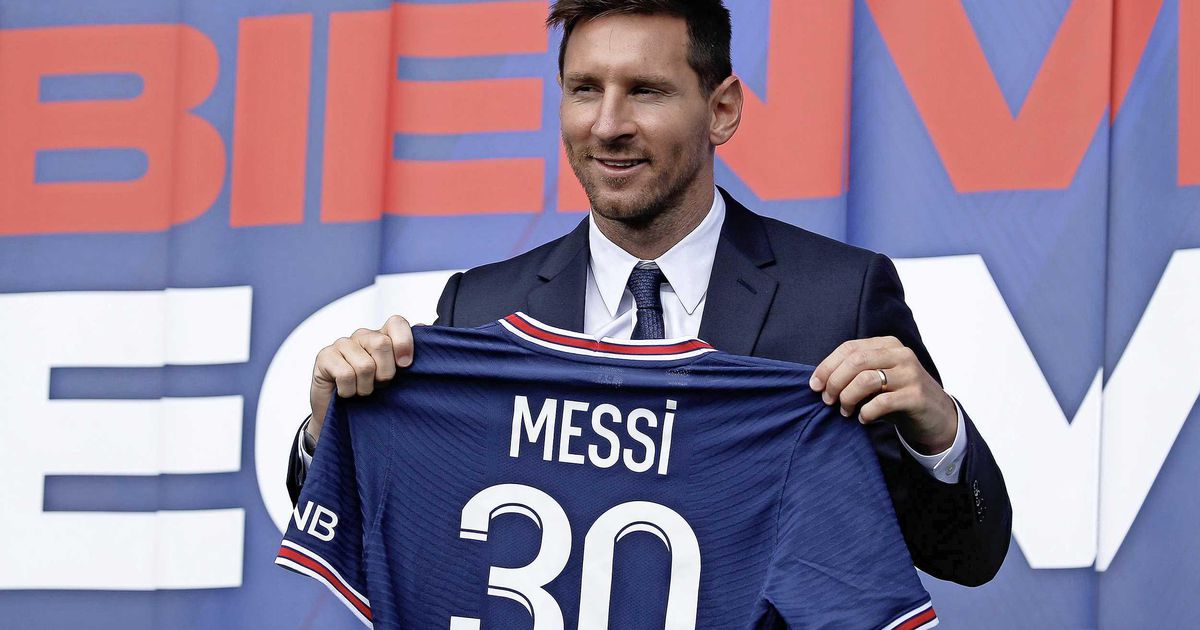 Poor old Lionel Messi. It’s not exactly going to plan on the pitch for him yet at PSG. And off it – well let’s say he’s not cracked the crypto game either.

In the summer he agreed to be paid part of his signing-on fee in his new club Paris Saint-Germain’s own fan token. With cryptocurrencies at the start of a record-breaking run, it looked like a sure-fire way for the world’s best footballer to make more millions.

But it hasn’t worked out that way, according to analysis from Cloudbet.com the world’s oldest crypto sportsbook.

Messi’s unexpected transfer from cash-strapped Barcelona was announced on 10th August. He signed up for free, in a move designed  to get his huge million-dollar weekly wage off Barca’s books. League bosses were penalising them for their abject failure to keep the club’s deficit within permitted parameters.

The vastly wealthy PSG were so delighted to land the world’s biggest football star that they paid him an interesting signing-on fee.

Part of his “welcome pack”, they said, would be paid in cash as normal, but in a first for football, part of the fee would be gifted to him in PSG fan tokens.

Messi could be forgiven for looking kindly on PSG’s offer. The club’s token had almost tripled in value from the start of August to a record on the day of the Messi announcement.

Traders at Cloudbet took a deeper dive into the deal to assess how the Argentinian maestro’s signing-on fee is looking now.

Media speculation across the continent suggests Lionel Messi was gifted one million euros worth of tokens. On that day the Euro-USD exchange rate was 1.17. So let’s estimate that PSG’s wealthy Qatar owners gave him $1.17m worth of tokens.

So how much money has Lionel Messi made from this deal? Well, as of today things aren’t looking terribly good. The PSG token recently traded at…. $19.02

If Messi had received what is speculated to be one million euros in fan tokens on 10th August, his estimated 23,480 tokens would now be worth… $453,436

Which means if he cashed it in now it would only be worth 40% of what it was worth on the day that he signed for PSG!

American football stars like Aaron Rogers might be in the news for all the wrong reasons right now, but they’ve made headlines for being early adopters of Bitcoin salaries. If Messi had embraced BTC he’d be a lot richer. 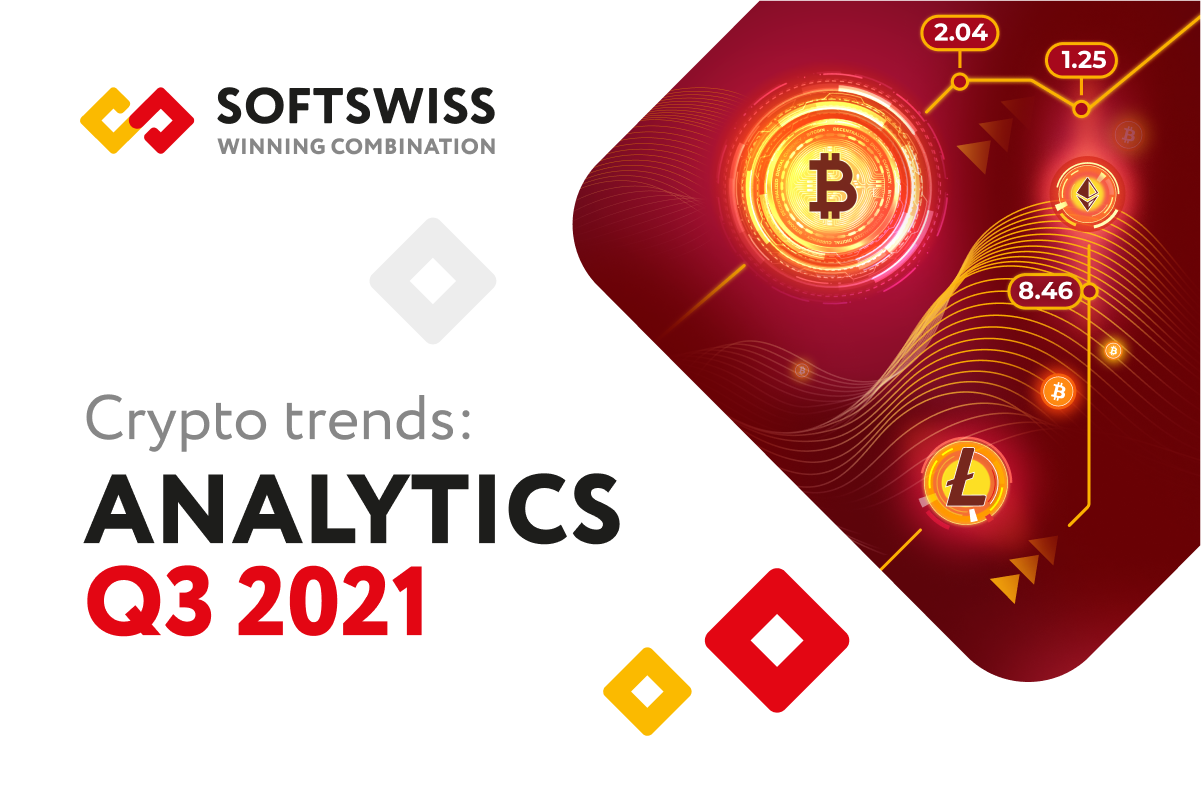 SOFTSWISS presents a report with statistics and insights on the development of cryptocurrency across its Online Casino Platform, Sports Betting Platform and Game Aggregator clients. The information in the report reflects comparative data for the third quarter of 2021 and the same period in 2020, collected on an anonymous basis.

The main conclusion drawn from the data obtained for Q3 2021 is that the volume of bets placed in cryptocurrency is increasing. Compared to the same period last year, the increase was 2.8 times. The positive trend continues throughout 2021: the increase from Q2 2021 to Q3 2021 is 28%.

“This strong growth is not only due to SOFTSWISS’ organic development but also owes itself to increased digital consumption around the world. iGaming companies are investing more and more into marketing. This leads to an increase in the popularity of online gaming and betting among female audiences and young players over the age of 21 who actively use cryptocurrencies in their daily lives in general and for online betting in particular. This is reflected in the increasing share of crypto in iGaming”, comments Andrey Starovoitov, COO at SOFTSWISS.

Crypto is gradually encroaching on fiat currencies. Compared to Q3 2020, the share of bets in crypto versus fiat has increased by 27.6 percentage points in the same period in 2021. The upward trend in crypto popularity is also confirmed by comparative data for Q2 and Q3 2021, when the share of crypto bets rose by 10.3 percentage points from 33% to 43.3% respectively.

Andrey Starovoitov, COO SOFTSWISS, notes: “This dynamic is most likely due to the growth and development of the number of crypto brands. While in Q3 2020, they were still newcomers to the market, they can be considered experienced players in the crypto gambling industry this year. The expansion of these brands into new markets has also played an important role in this.”

A completely different trend is seen in betting on sports. In this category, fiat currencies retain an absolute advantage. In Q3, 98.76% of bets were made in fiat currencies, compared to only 1.24% in crypto.

Aleksander Kamenetskyi, Sportsbook Product Owner, notes: “This is most likely because the vast majority of the Sportsbook’ clients are those companies that launched their casinos without an initial focus on cryptocurrency operation. Their main focus was on fiat. However, the trend has changed, and now cryptocurrencies are always considered an important component when launching new projects. Therefore, I am sure crypto share will only grow in the future.”

See which cryptocurrencies are favoured between casino and sports betting players in the full report SOFTSWISS Crypto Insights Report.

Based on the Online Casino Platform and CoinsPaid wallet management and payment processing, the Crypto Solution makes for the single best way to launch a crypto-powered gaming project.

SOFTSWISS is an international tech brand supplying widely acclaimed, certified software solutions for managing iGaming operations. SOFTSWISS holds a number of gaming licenses, providing one-stop-shop iGaming solutions. The company has a vast product portfolio, which includes an Online Casino Platform, Game Aggregator with thousands of casino games, the Affilka affiliate platform, and Sportsbook Platform. In 2013 SOFTSWISS was the first in the world to introduce a bitcoin-optimised online casino solution. The company has since been regarded as the leading technical expert when it comes to the use of cryptocurrencies in online gaming. 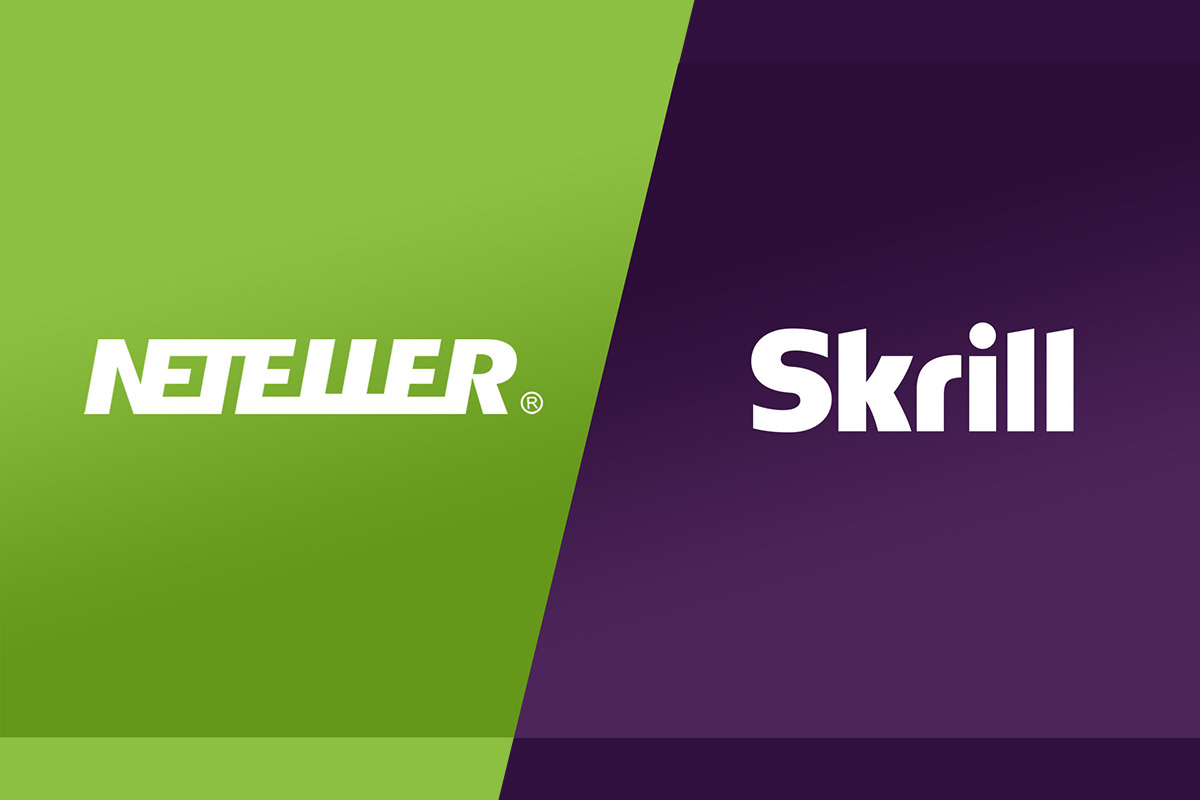 Skrill and NETELLER, the digital wallet providers which are part of Paysafe Group, have announced the addition of four new cryptocurrencies to their digital wallets, allowing users to buy, sell and hold the tokens from an optimised and user-friendly interface.

The four coins introduced include Avalanche’s AVAX, the Internet Computer Protocol (ICP) by Dfinity, IoTeX’s IOTX and Axie Infinity’s AXS. Through Skrill or NETELLER, users can set up custom price alerts to notify them of major movements, or set up recurring purchases. The 40+ cryptocurrencies now available directly in Skrill and NETELLER include Bitcoin, Ethereum, Chainlink, Solana and others.

The newly added cryptocurrencies include exponents from major smart contract and computation platforms, including AVAX, ICP and IOTX.

“We are excited to be expanding our selection of cryptocurrencies within Skrill and NETELLER, with our latest batch including some very exciting cryptocurrencies available today. Tokens like AVAX, ICP, IOTX and AXS are great additions for us, allowing our customers to get exposure to the rapidly growing DeFi and Play-to-Earn economies. This cements Skrill and NETELLER as ideal platforms for accessing the vibrant crypto world, and our portfolio tools will surely make life easier for our users as well,” Chirag Patel, CEO of Digital Wallets at Paysafe, said.