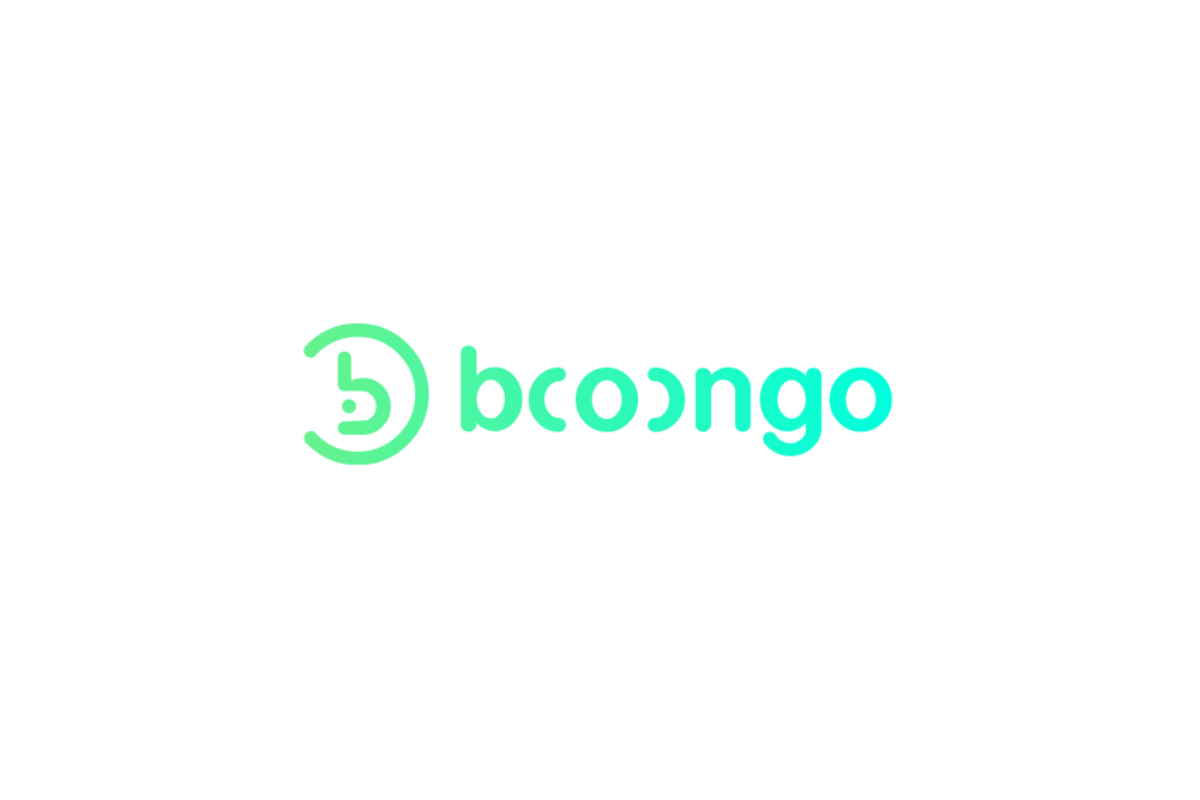 Booongo titles, including the popular Sun of Egypt 2, recent hit Super Rich God and Aztec Sun will be made available across Emara Play’s operator network through its aggregation platform.

The agreement further expands the slot developer’s footprint in Latin America, following a considerable period of growth in the continent, partnering with numerous leading operators in the region.

All Booongo’s latest games are designed with its upgraded UI/UX, for a smooth, immersive and mobile-optimised gameplay.

Emara Play’s aggregation platform offers its operator partners over 400 online casino games and player engagement tools from premium suppliers via a quick and easy integration. The provider operates in a number of regulated markets including LatAm and Spain.

Sebastian Damian, Commercial Director at Booongo, said: “We continue to focus our commercial growth on important markets, and Latin America is clearly a major part of our strategy.

“We’re delighted to add another partner in the continent and look forward to enjoying a strong partnership moving forward.”

“With top-performing content and innovative Hold and Win games, we couldn’t be happier to sign this deal.” 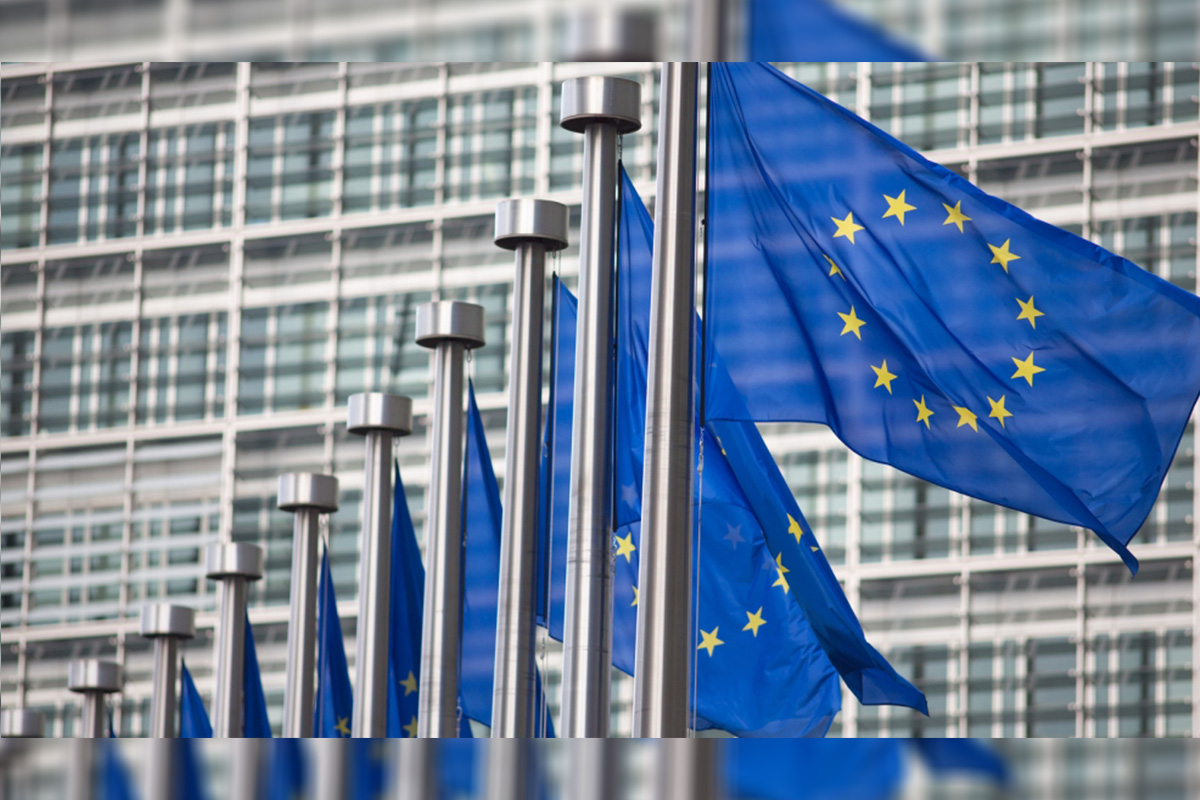 René Jansen, Chairperson of the Dutch Gambling Authority, has said that a group of gambling authorities from 14 EU Member States have written to the European Commission to formally request the re-establishment of the Commission-mandated EU Expert Group on Gambling.

The Expert Group provided a platform for gambling regulators to exchange information, share best practices and work together on joint initiatives, such as the European Commission’s 2014 Recommendation on consumer protection in online gambling. The group consisted of representatives from the EU’s gambling authorities but was disbanded by the Commission in 2018 despite most gambling regulators considering it to be a success.

“There is currently no EU framework for gambling regulators to even communicate, let alone to jointly tackle the big issues affecting Europe’s online gambling sector. Most of these issues are cross-border in nature and require common solutions. We therefore welcome the strong commitment to regulatory cooperation and call to action from the majority of Europe’s gambling regulators. The message to the European Commission is clear: both gambling regulators and the sector itself are united in support of the Expert Group and call upon the Commission to reinstate the Expert Group,” Maarten Haijer, Secretary-General of EGBA, said. 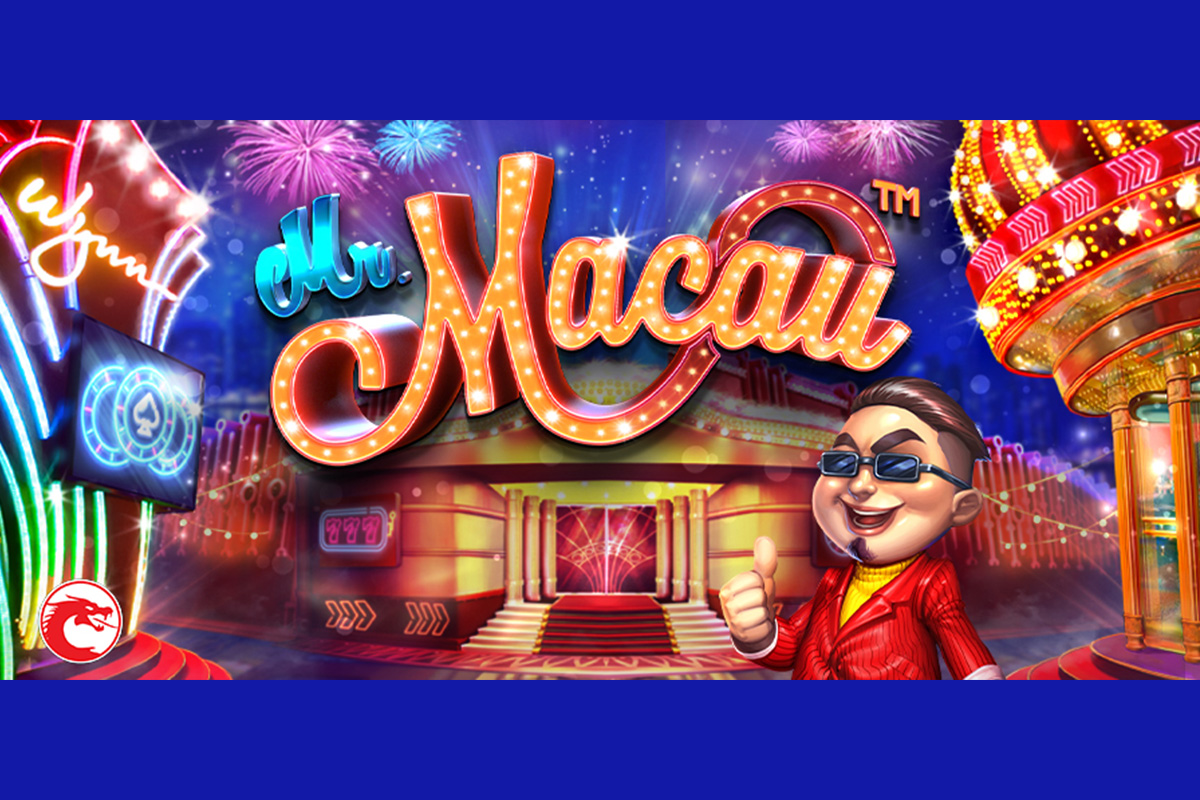 This 5-reel, 20-payline slot and has high-quality graphics and visuals. The game has its own signature wild boost, scatters, free spins and sticky wilds. Set in a glamorous Asian-style casino with an incredibly special VIP section, Mr Macau showcases luxury and luck in a Technicolor red and gold world.

The high-value symbols are represented as poker chips and illuminated numbers and letters. There is also an abundance of both flaming and triple lucky sevens. Mr Macau himself can appear on all reels and a thumbs up from him is the key to lucky wins.

The “stick and respin” feature gives player the chance for most symbols randomly to become sticky and award free respins. The spins only stop once player wins on the chosen sticky symbol.

Mr Macau’s “wild boost” will bring true magic to the reels. When the borders of the reels or the symbols light up, the chance of sticky wilds appearing gets much higher. Sticky wilds will substitute for any symbol except Triple 7s. Occurring on reels 2, 3, 4 and 5, they are sticky for 2 spins.

“Mr Macau is a spectacular game with a raft of features and great originality in gameplay. Betsoft is renowned for quality animations and payout potential but Mr Macau is one of our most stunning releases to date. I am sure that this will be an instant hit with our global players,” Anna Mackney, Head of Account Management at Betsoft Gaming, said. 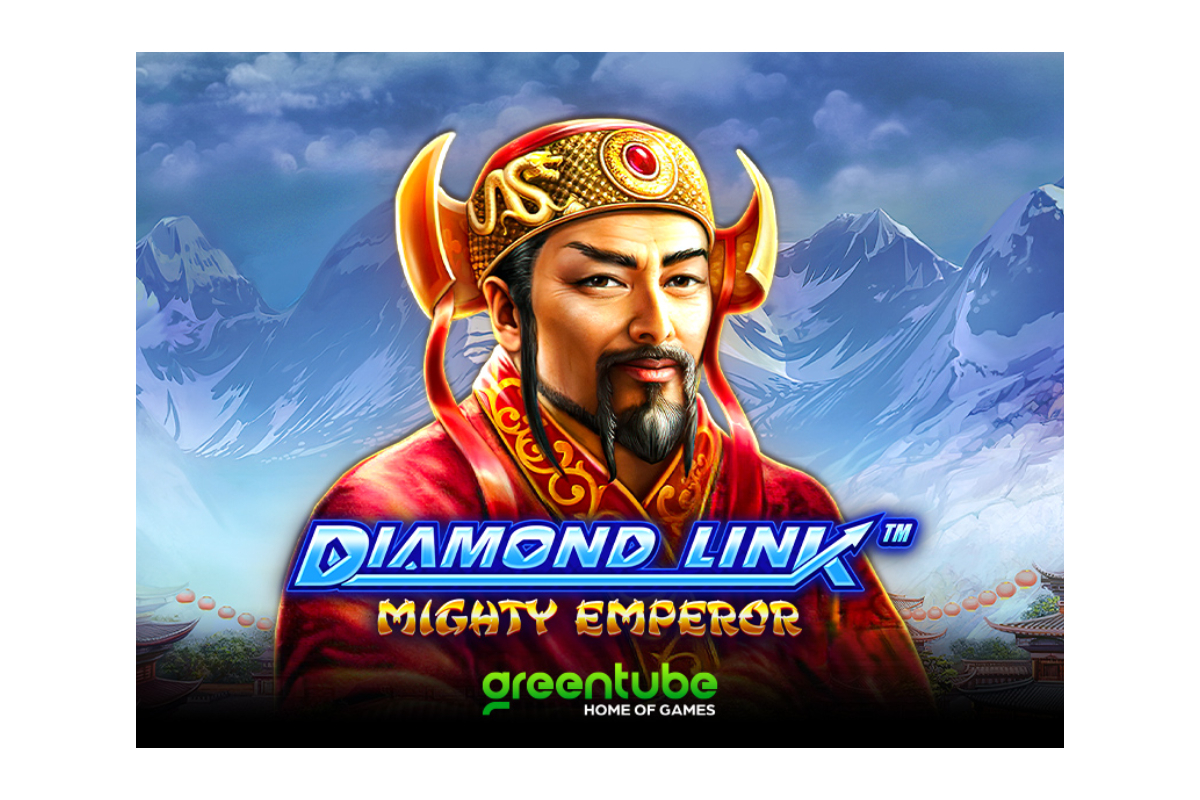 The sumptuous 5×3 title is set in ancient China, with the reels placed in between two traditional pagodas surrounded by misty mountains. The main character is the Mighty Emperor and other symbols to tie in with the theme include a koi fish, a Chinese ship and a lucky coin.

As with previous Diamond Link titles, the Hold N Spin feature is triggered when landing six diamonds in the base game, in the same spin. This time however, lanterns in the base game can also act as mystery symbols to increase the chances of triggering the feature, while within the Diamond Link Hold N Spin feature, fireworks are set off at the beginning to boost symbol values with a x2 multiplier.

In addition, three new special diamond symbols are introduced for the first time: Wild Spins, Sticky Spins and Colossal Spins, each of which has its own exciting expansion which comes into play during the conclusion of the Hold N Spin feature, when each of the individual values on the collected diamond symbols are summed up to create the player’s total feature win.

“Within the attractive packaging is a game of real depth. Diamond Link ™: Mighty Emperor™ takes the hugely popular Hold N Spin feature to the next level and we are excited to see how players react to the evolved mechanic and the opportunities it presents.”