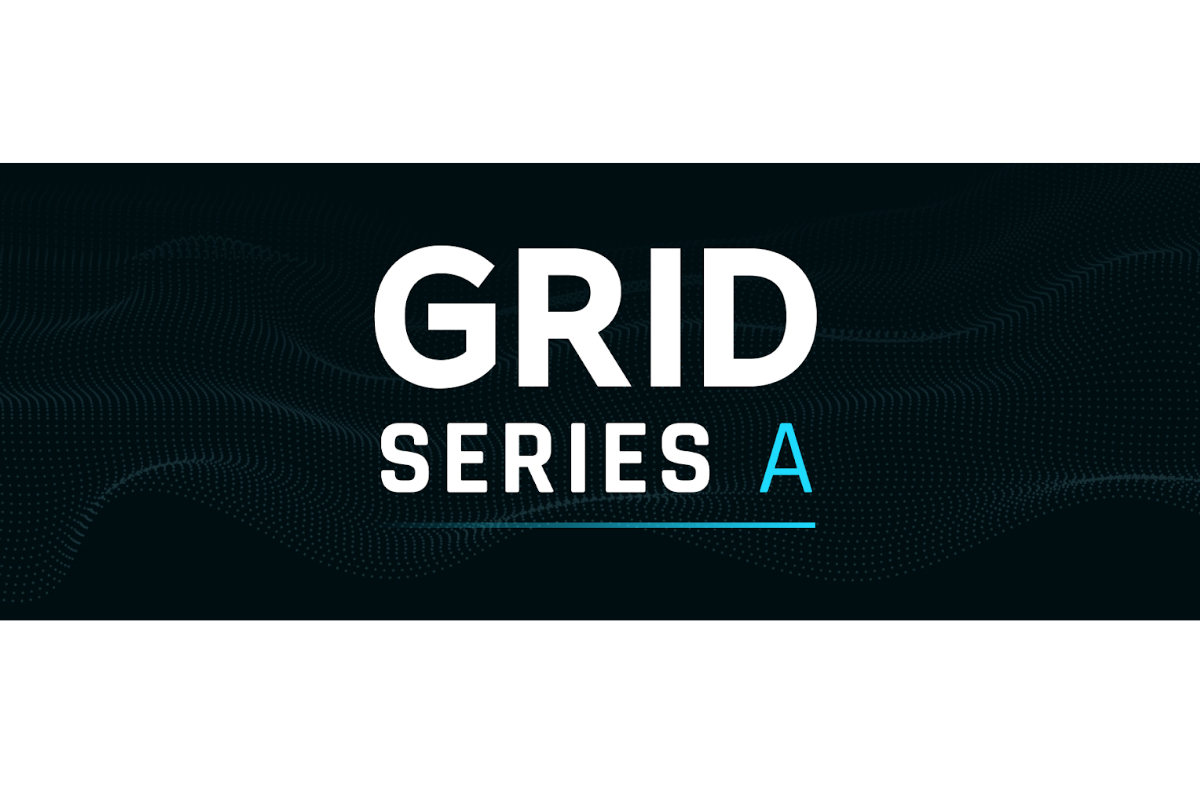 GRID receives investment from gaming industry leaders behind Alinea Capital, Bumble Ventures, and NFL’s JuJu Smith-Schuster, to grow its data platform and expand its US presence

GRID Esports GmbH, the leading provider of data solutions for the esports and gaming industry, is announcing the completion of a USD 10 million Series A round of funding. The round includes leading investors in the gaming, iGaming and tech industry: the industry leaders behind Alinea Capital, Bumble Ventures, Tar Heel Capital Pathfinder, as well as NFL Pro Bowl Wide Receiver JuJu Smith-Schuster.

The three year old company has made a significant impact on the esports and gaming ecosystem providing the technical capabilities for tournament organizers and game publishers to unlock the engagement and monetization potential of their official in-game data. Data as an asset and the value of data reliant use cases have proven to be a critical part of traditional sports business. Emulating similar dynamics that overcome esports and gaming specific data challenges has the potential to bring immense value and sustained growth to the industry’s ecosystem.

“2020 proved to be a massive growth year in the gaming and esports industry and for our company. We saw wide adoption of our technology across the most renowned players in the ecosystem, and with it, our coverage of esports events and roster of clients grew exponentially,” says Moritz Mauer, CEO and Founder of GRID. “We are in a unique position to leverage technology to standardize esports data by embracing the digital nature of the sport and do so in alignment with rights holders in the space such as game publishers and tournament operators.”

The Berlin-based tech company launched its data platform in 2018 during the FACEIT London CSGO Major and quickly expanded its foothold securing partnerships from other major tournament organizers like FLASHPOINT and WePlay. Within three years the company’s tech infrastructure supported all major esports titles and was integrated by a significant majority of top tier tournament organisers.

“We are impressed by the early success of Moritz and his team, already establishing GRID as the esports data market leader,” Says William Hatle, Portfolio Manager and Partner of Alinea Capital. “We believe GRID’s unmatched esports knowledge and intense focus on delivering top service to its partners and clients is the reason for their success and will continue to be so in the future.”

GRID began expanding its services to the US market at the beginning of 2020 with promising success. The company was a major driver for the first ever esports wager in New Jersey, and will be powering America’s first esports-only sports book launched at SkyUte Casino in Colorado. Now armed with more financial backing, GRID looks to capitalize on their recent momentum in expanding and evangelizing the adoption of their official data assets.

“GRID has already outperformed its traditional sports counterparts in the esports space and we aim to work with them closely to continue this trend. The core team is built from data industry veterans and has used their unique skill sets along with a love for gaming to build a powerhouse of a business,” Carsten Salling, Investment Manager at Bumble Ventures comments. “We are committed to providing the resources to boost GRID to escape velocity and secure the rest of the esports data market.”

Historical investors of the company include Agileo Ventures and Tar Heel Capital Pathfinder. Have reaffirmed their commitment with the company and will continue their support.

“GRID’s pioneering technology unlocks the new commercial potential of esport data. It is a game-changer for teams, tournament organizers, and game publishers,” says Arkadiusz Seńko, Managing Partner of Tar Heel Capital Pathfinder. “We are proud to have been GRID’s partner from the very beginning and we are excited to further support the team in creating a sustainable future for the esports market.”

As with its earlier rounds, GRID worked with sports and entertainment M&A firm Astero Partners. The German legal teams at Orrick, Herrington and Sutcliff assisted GRID. Poellath and the German teams of DLA Piper assisted existing shareholders and new investors.

With the USD 10 million investment, GRID will take on the US and look to continue its control of the data infrastructure in an exploding esports market.

Related Topics:GRID EsportsMoritz Mauer CEO and Founder of GRID
Up Next

Unibet talks to Abios about the Future of Esports Betting 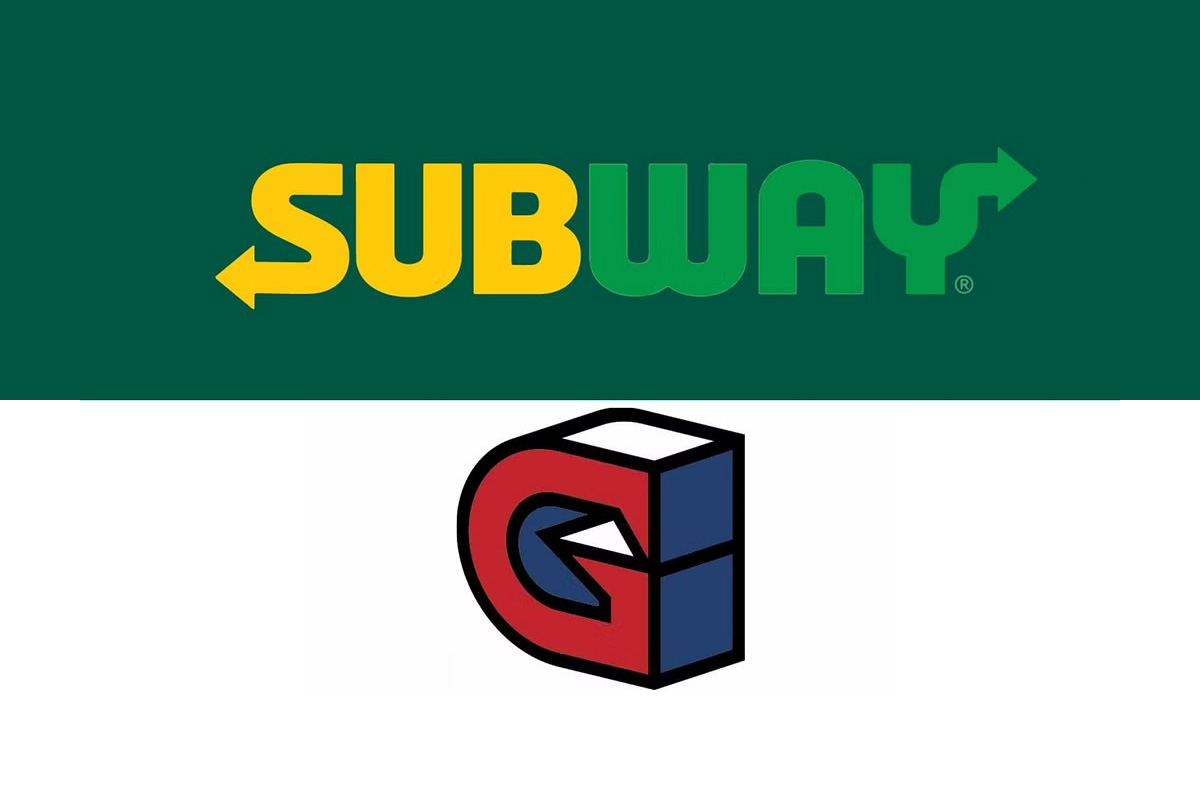 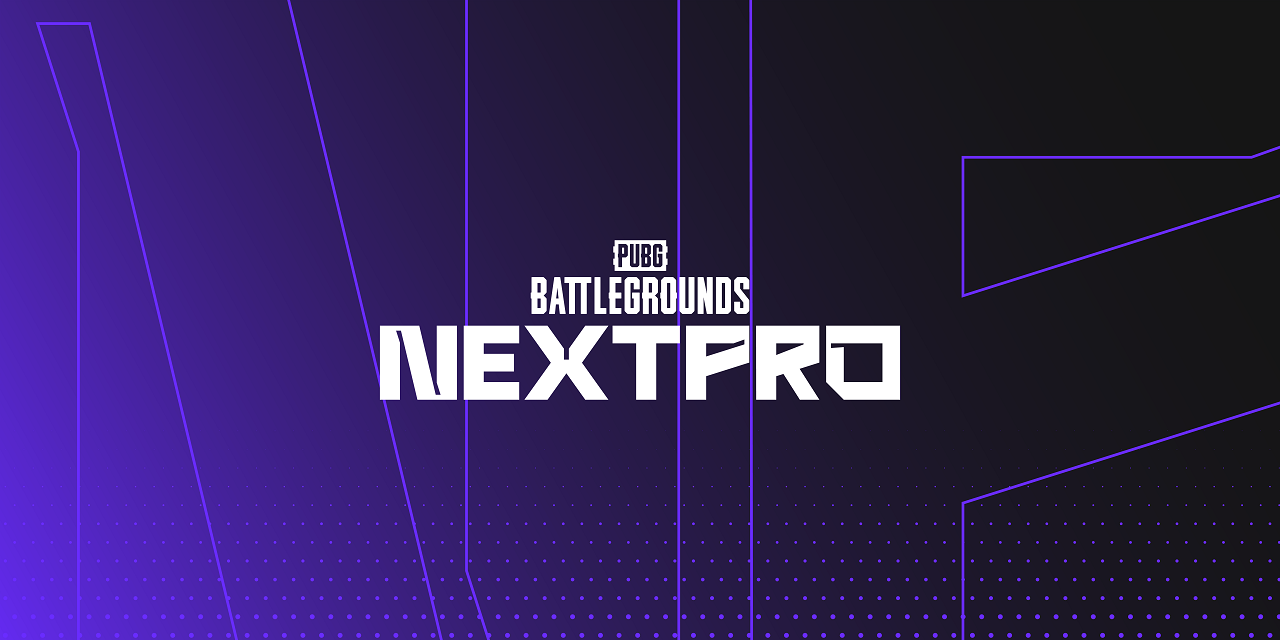